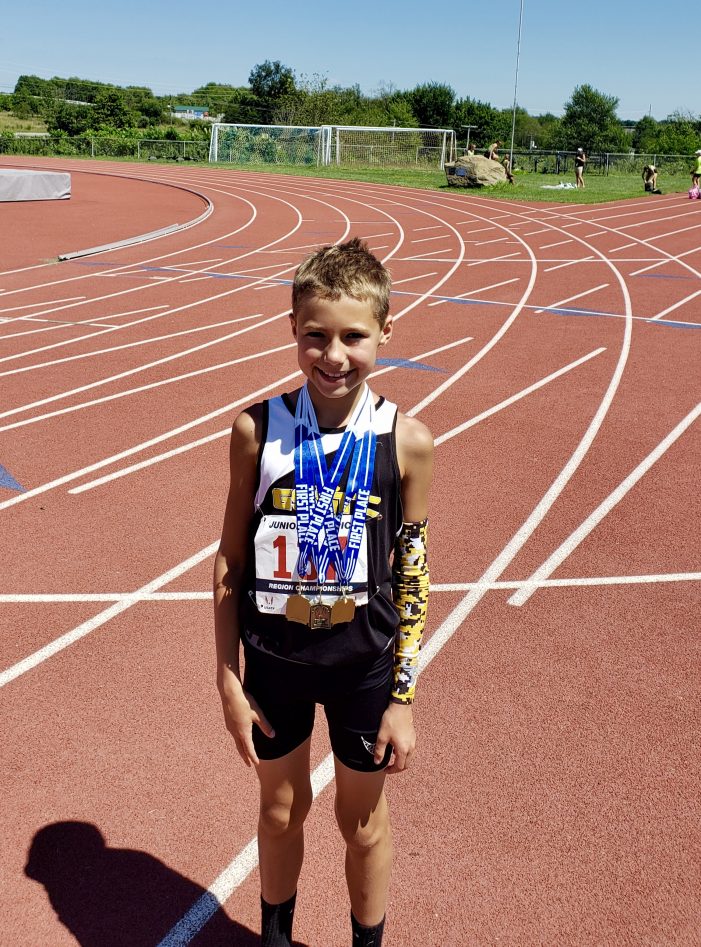 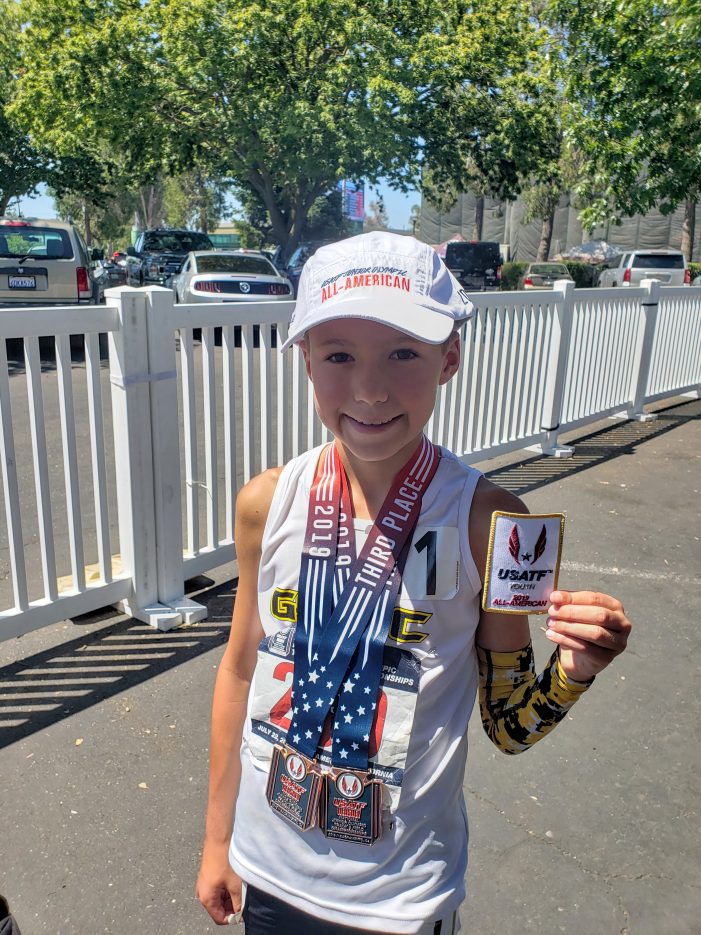 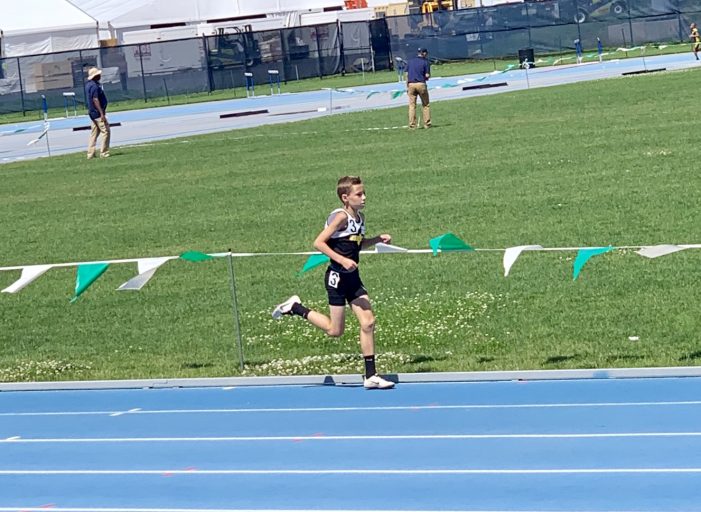 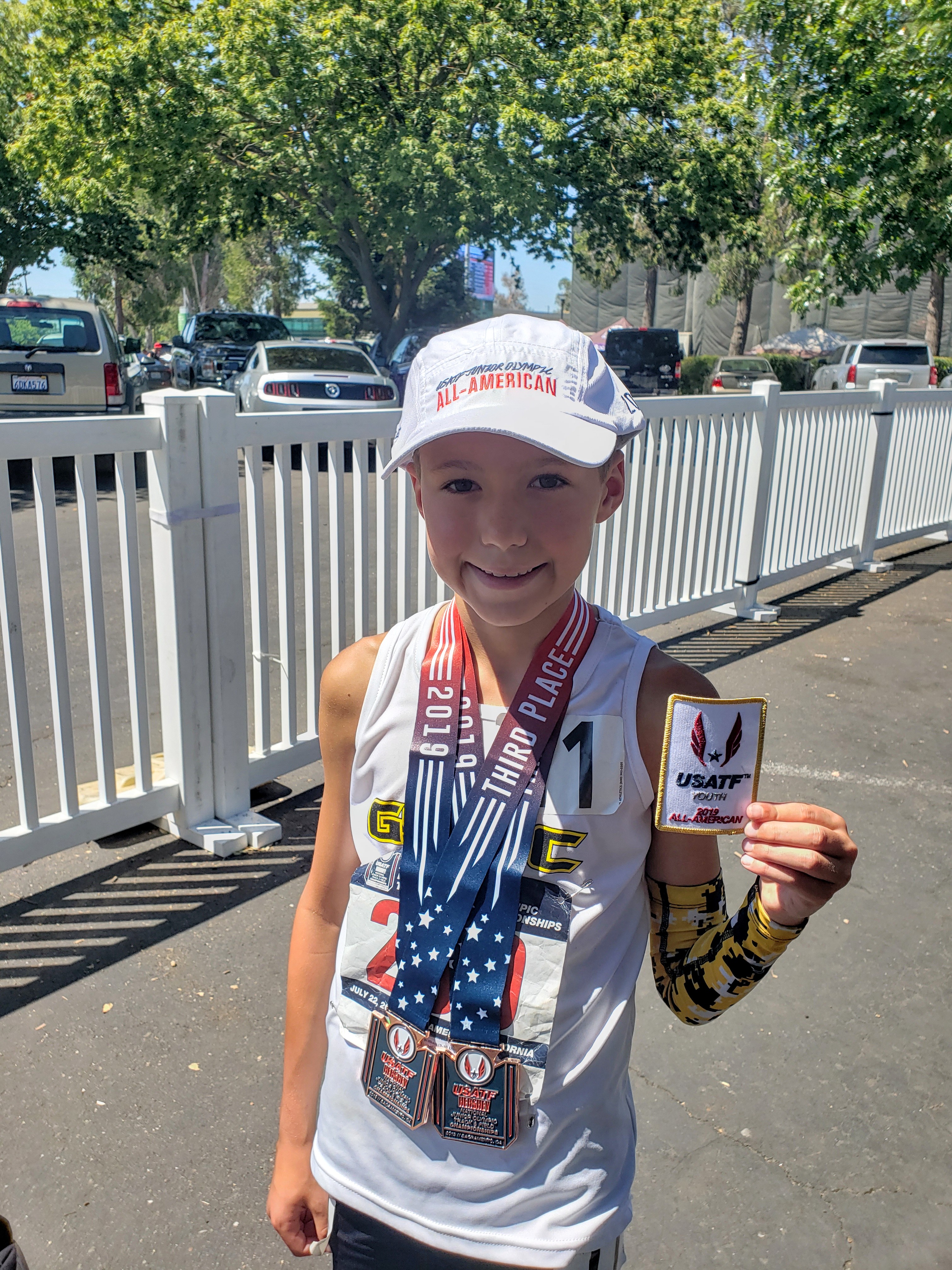 At just ten years old, Will Van Etten place third at the USATF Hershey National Jr. Olympics 800- and 1500-meter races on July 28 and July 29 in Sacramento, California. For both these races, Van Etten earned All-American status for finishing in the top eight. In fact, Van Etten is the second 9-10-year-old from New Jersey to run a sub-5-minute race, 1500 meter. The last boy to do it was Craig Forys in 1999, who later went on to run in the London Olympics in 2012.  And that is not all this ten-year-old from Chester has accomplished. “It feels really great and I feel very proud because I have worked so hard to get here,” Van Etten says about being so young with a high ranking at the competition.

Van Etten says both his parents and grandparents have been very inspirational to his life.  He also admires professional runner Edward Cheserek and the late Steve Prefontaine; they all have played a major role in him wanting to join the Olympics. Van Etten admits that preparing for Nationals, he trained 2-3 times per week. “The track season began in March.  However, I ran in the NJ USATF State Championship in June. Then, I qualified for USATF Regionals in early July, where I qualified for USATF Nationals, which were in late July. I trained 2-3 times per week leading up to Nationals,” he says. When it comes to running, Van Etten does not seem to be slowing down anytime soon. “My goal is to represent the USA and be a gold 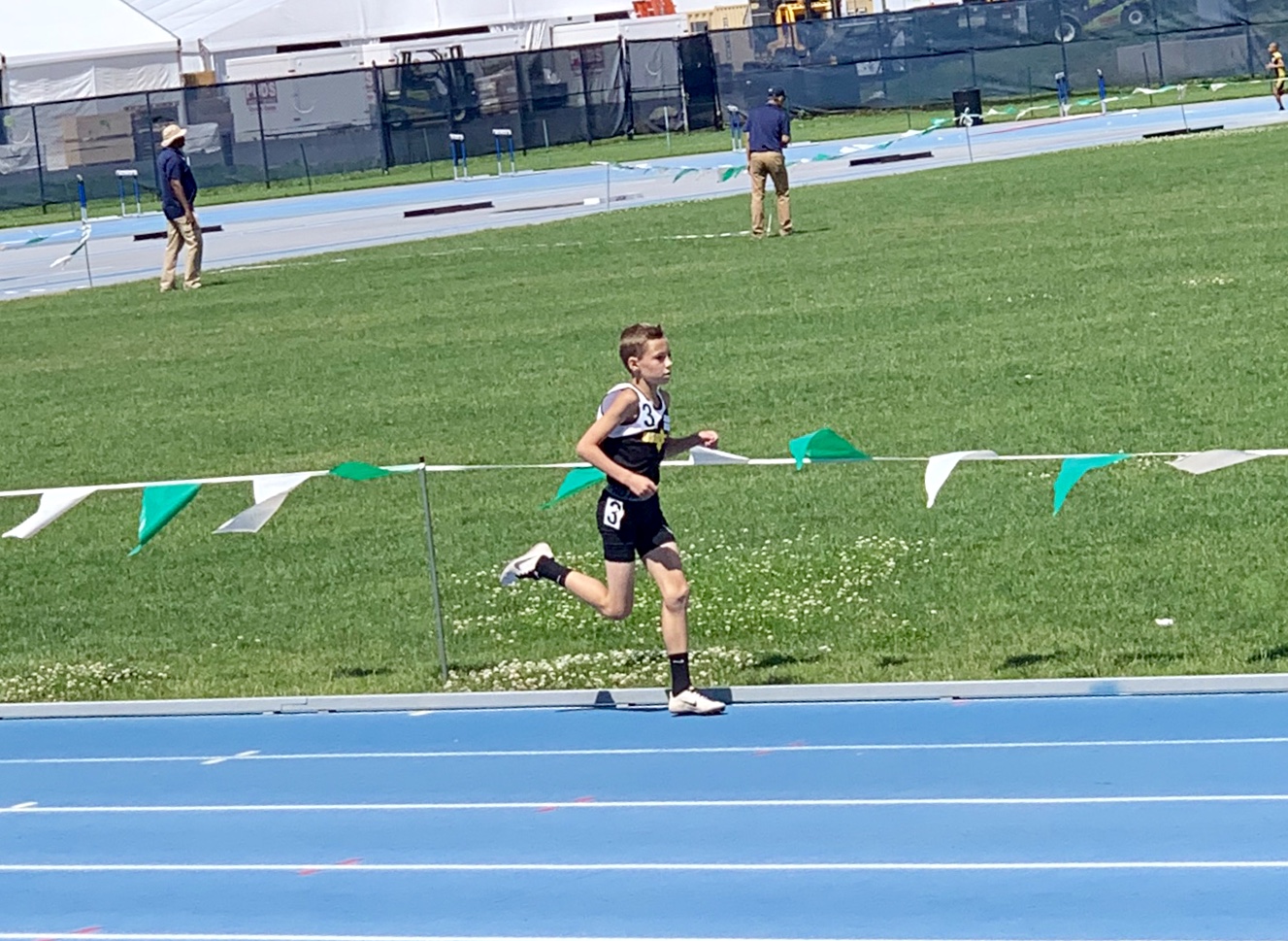 medalist in the 1500M and the 800M in the Olympics. I’d like to get a scholarship to run in college,” he says. No word on what college that would be yet.

Of course, training and running is not all Van Etten loves to do.  When he is not running, you can probably catch him playing other sports, hanging out with his friends, swimming in their family pool, and spending time with family. “I really enjoy playing basketball, tennis, swimming and skiing,” he says.  So, what is next for Van Etten? “I just started practicing for Cross Country. This season, I will be training for and competing in the USATF Cross Country, States, Regionals and hopefully Nationals,” he says. Working hard is something he is no stranger too. And even offers these words of advice to his peers. When asked what is one thing you would tell your 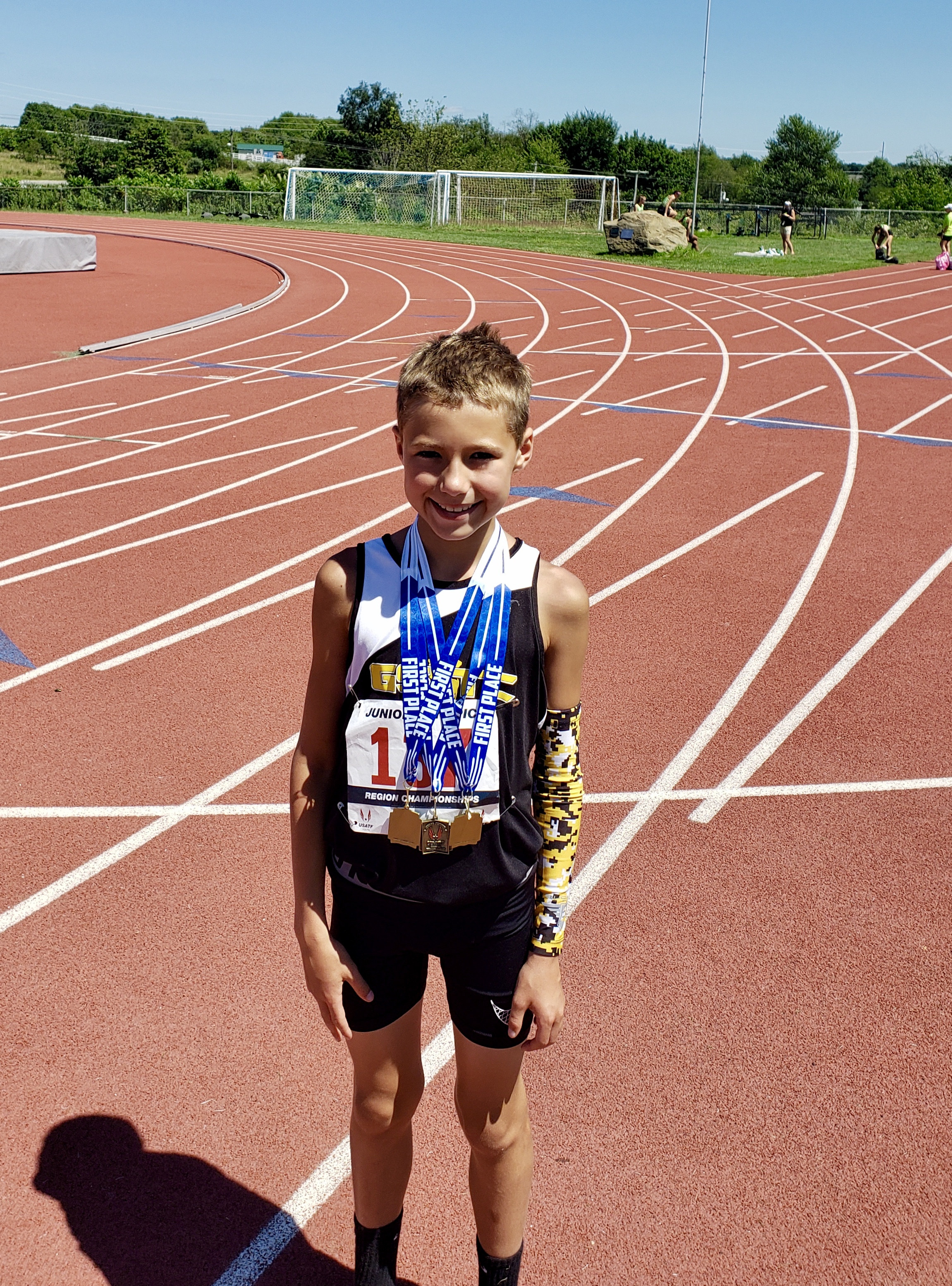 peers when it comes to working hard, and going after something you are passionate about? Van Etten simply says, “The advice I would give is to always try your best and never give up on your dreams.  Always stay positive and tune out the negative.”