A 30 Year Running Streak; Nothing Keeps This Prof From Backing Down 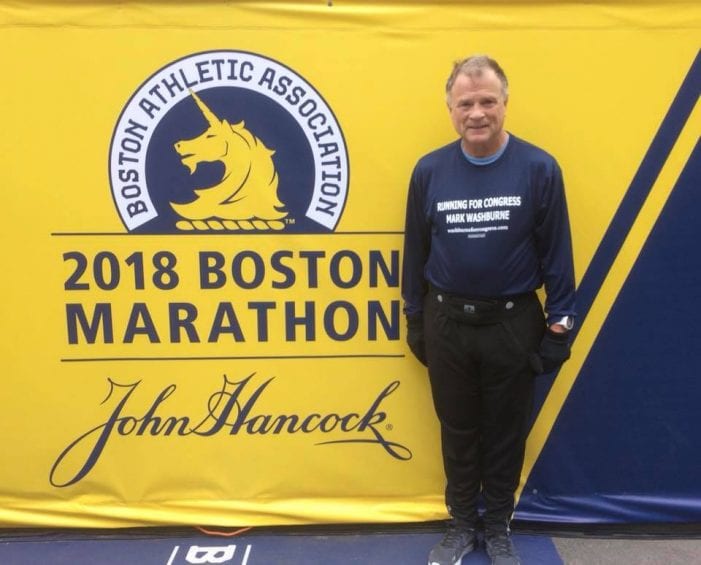 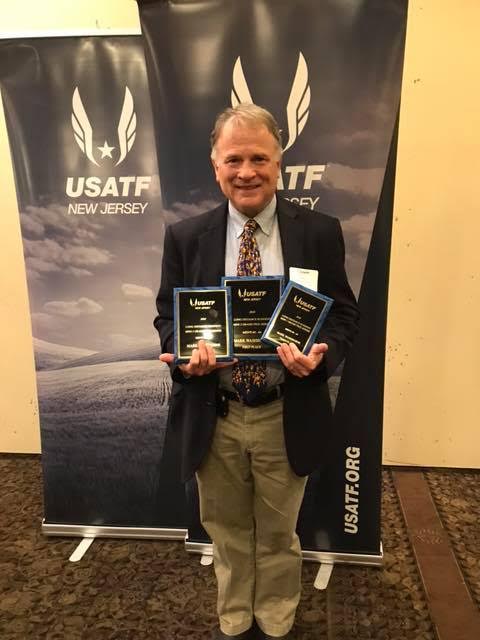 Through rain, snow, sickness, a broken nose and a congressional run, Mark Washburne has not missed a day of running in the past 30 years.

Washburne, 62, a history professor at the County College of Morris in Randolph began running in 1984 at the encouragement of his friends and after realizing he had put on a little weight.  He began keeping track of his runs in 1985 and will be running his 15th consecutive Boston Marathon in April.

This year he was happy to report that he beat his qualifying time for the Boston Marathon by 112 seconds when he ran the Philadelphia Marathon last fall.

Washburne is also president of Streak Runners International, a group of fellow daily distance runners who keep track of their runs.  His streak began on Dec. 31, 1989. In his career he has run 841 races and 36 marathons. He is currently tied for 64th place among 1,500 other runners in the U.S.

He runs three miles a day no matter what, “My minimum has always been three miles, even in snowstorms,” Washburne said.

As of Feb. 28th he has 10,652 consecutive days and almost 55,000 miles.  “That is more than twice the circumference of the Earth at the equator and then some,” Washburne said.

“I’ve had some challenges,” he noted, recalling that he indeed ran during Hurricane Sandy in 2012, “There were some pretty strong winds, but it wasn’t that bad.”

Washburne said his unusual run was at the 2015 Richmond Marathon in Virginia.   He believes the issue began with fighting a cold, which is nothing new for him. He was used to running while ill and believes it helps his recovery time.  As he crossed the finished line he fell face down and broke his nose. To the concern of his wife Diane, “As I fell, I didn’t break my fall,” Washburne said.

“I don’t remember falling, being in the ER tent, or going to the ER. The next thing I remembered was waking up in the ER,” he said.  He was later told that he was talking to people the whole time, but couldn’t remember. The

He was released from the hospital the next day at 3 p.m., and despite a broken nose, began his daily run at 3:30 p.m.  Washburne wasn’t at full speed and said that he often measures injuries by how slow he runs the next day. On tough days like that he said, he will run an approximate 12 minute mile.

To keep the streak going he’s had all kinds of challenges.  “When you first get a cold or flu, you should run,” Washburne suggests.  He has always run through physical illnesses and continues to be very healthy.  In the decades that he taught history and political science he claims to have never called in sick. “I have run with the flu. I believe running in general keeps you healthy.”

He admits his diet is not as good as it should be.  “I try to eat healthy,” he said. Washburne often eats a lot of fruit for breakfast and makes cheeseburgers twice a week.   He eats salmon at least once a week and admits to having a sweet tooth. He confesses, “I eat more chocolate than I should.”

Looking forward to this year’s Boston Marathon on April 15, Washburne said that it is often the most difficult marathon to run.  He noted that last year he had a cold, the temperature was 30 degrees and he had to run in the freezing rain.  He added that one year, he had to run in 90-degree heat.  “The New England weather is very changeable,” he said.