A History of St. Francis 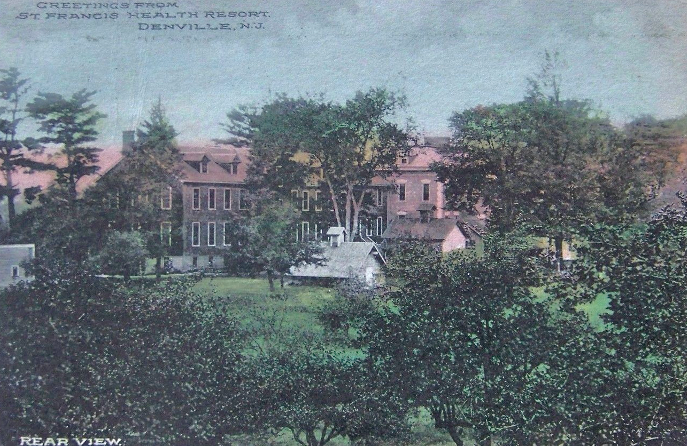 The Glover Mansion can be seen between the two tallest trees (above center) amid the St. Francis complex in this early postcard. The keystones are visible above the two upper windows. 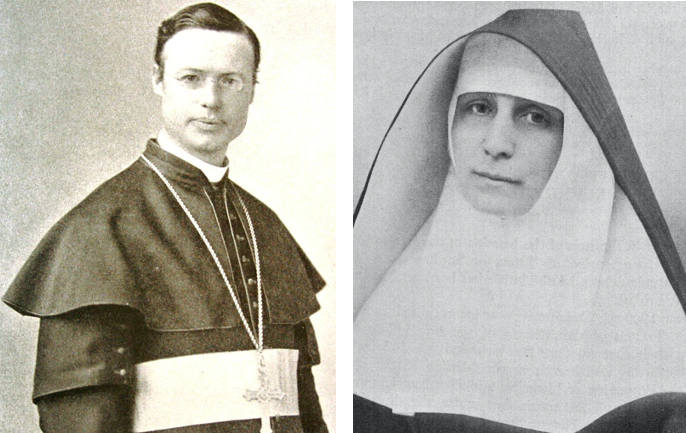 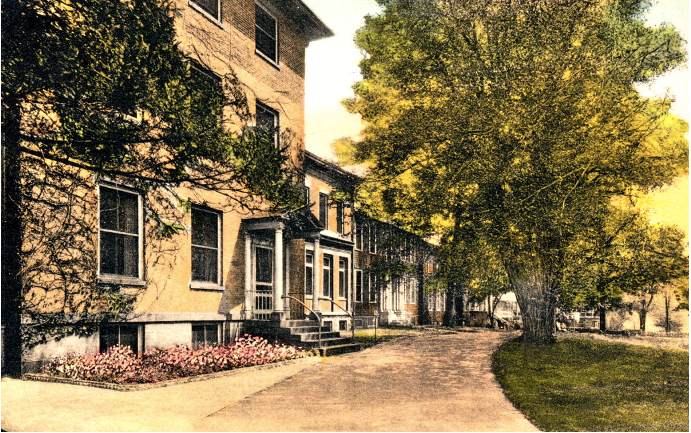 From Job Allen’s Iron Works, to John Heyward Glover’s Summer Home – from Slavery, to one of Baseball’s Founding Father – from Protectory to Sanitarium to Senior Living

According to John Thorn, the Official Historian of Major League Baseball “the title ‘Father of Baseball’ has been 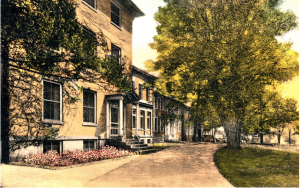 bestowed variously upon Abner Doubleday, Alexander Cartwright, Doc Adams, Louis F. Wadsworth, and William R. Wheaton; all but the first have a reasonable claim to the honor.” In 1905, a commission was established nominally to determine the origins of the game of baseball.  The commission, was the brainchild of former player turned sporting goods magnate Albert G. Spalding, and was chaired by Abraham G. Mills, the president of the National League. Mills felt pressured by Spalding into naming Abner Doubleday the inventor of the game. It seems that within a few years of his retirement from baseball, Wadsworth disappeared from the baseball scene, and his baseball contributions went unacknowledged by the likes of Spalding and the other members of the Commission. Consequently, by letter of December 30, 1907, Mills stated his conclusions and anointed Doubleday as per Spalding’s wishes. In the same letter, however, he commented “I am also much interested in the statement made by Mr. Curry, of the pioneer Knickerbocker club, and confirmed by Mr. Tassie, of the . . . Atlantic club of Brooklyn, that a diagram, showing the ball field laid out substantially as it is today, was brought to the field one day by a Mr. Wadsworth. Mr. Curry says ‘the plan caused a great deal of talk, but, finally, we agreed to try it.’” The Mills Commission’s conclusions were first published in Spalding’s Official Base Ball Guide, on March 20, 1908. Wadsworth died a pauper in the Plainfield Industrial Home eight days later.  Now, more than a century later, Louis Fenn Wadsworth and his contributions to the modern game of baseball are finally getting the recognition they deserve.

Louis Fenn Wadsworth sold the former Glover estate to the diocese of Newark, N.J in 1871; the property would eventually become one of the charitable institutions of the Roman Catholic Church.

Bishop Michael A. Corrigan, the spiritual leader of the Newark archdioceses, purchased [the Glover estate] in Denville on which he opened a Catholic Protectory for destitute children in 1874.  Many of these wayward boys and girls wandered in pacts around the cities, not attending school, not working, and not under any adult supervision. They were exposed to all the allurements of vice and street crime. The protectory was known as the Denville Catholic Protectory School, where the boys and girls who were under its care, worked the old Glover farmlands.

The fate of the majestic Glover House in Denville in the decades that followed remained uncertain until 1895 until it was purchased by the Sisters of the Sorrowful Mother, along with the surrounding acreage that would become the St. Francis Health Resort (now St. Francis Residential Community).

The work of the founding sisters was started by a young German woman named Amalia Streitel, whose name in religion was Mother Frances Streitel.  She founded the congregation of the Sisters of the Sorrowful Mother in 1883. In early 1888, Mother Frances believed her community was ready to reach the missions of America and she sent Sister Mary Scholastica Demer and Sister Mary Joachima Hornung as her first missionaries to the United States. They were to find new work and resources for their congregation. The first assignment came from the Bishop of Wichita, KS, who asked them to reopen an abandoned hospital. With nine of their sisters, the two missionaries embarked on the massive undertaking, with little experience and less money. They endured harsh poverty and backbreaking labor, but they made the hospital they called St. Francis a success.

Word of their work spread north to Wisconsin, where several parish priests encouraged the sisters to open hospitals in their area. It was there that a young German priest, Father Joseph Joch, entered their story. In 1891, he was appointed to give pastoral care and financial guidance to the sisters in the Wisconsin area.  In early 1895, Father Joch, who had discovered the Kneipp Water Cure, visited friends in the New York area and found Denville to be a perfect site for his cure: 200 acres of cultivated farmland, acres of woodland and several clear water sources – the Rockaway River, Protectory Pond (now Lake Arrowhead) and natural springs – essential for the water cure.  In the decades that followed, St. Francis opened its doors to countless souls seeking the benefits of its healing waters.

When the sisters arrived in Denville in 1895, the Glover mansion “had been exposed to all kinds of weather and…was full of dirt.” It has long been thought that the house was raised during the construction of the St. Francis complex beginning in the early 1900s, to make way for the new buildings and chapel.   It appeared that the once great Glover Mansion had simply vanished from Denville’s landscape and memory.

However, if you look closely at the juncture of several wings of the current building complex, quietly secluded behind the brick façade, you just may be able to make out the outline of a Federal-style structure, neatly incorporated and skillfully hidden into the current building.  The outline of the old mansion can be seen more vividly from the back of the complex. If you have the occasion to tour the complex some day, be sure to take note of the remaining stately rooms, majestic fireplaces, and master woodwork that once graced the elegant Glover House, now merged within the walls of St. Francis.  Today, St. Francis is home to many senior citizens. It is an independent living senior community utilized by many local families for their aging parents. At St. Francis, the residents have various services and assistance available to them.

With the recent sale of the property and the destruction of the elegant structures looming, the story of St. Francis may soon come to an abrupt and undistinguished end. The loss of the cultural icon is simply unimaginable. How do we as a community explain to future generations, that this special place with such a long and distinguished history just wasn’t worth saving?