A History of St. Francis: From Job Allen’s Iron Works, to John Heyward Glover’s Summer Home – from Slavery, to one of Baseball’s Founding Father – from Protectory to Sanitarium to Senior Living 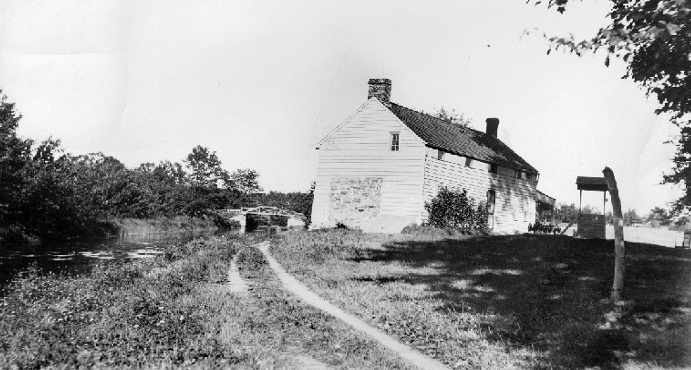 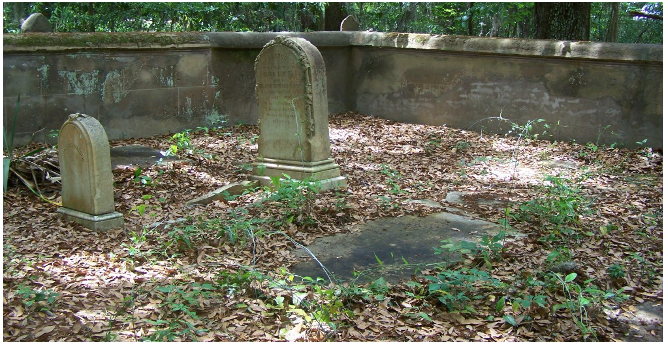 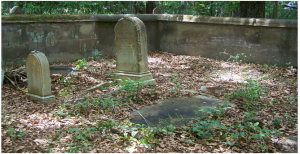 In September 1827, with his reputation in the community never higher, Col. Glover was nominated for seat in the New Jersey State Assembly.  In his faith, he was a liberal supporter of the church, holding a pew in the north-east corner of the old church at Rockaway, and he had great esteem for Rev. Barnabas King. At times, however, Col. Glover showed a much different side. He once whipped Jacob Mann, the editor of The Palladium of Liberty, a Morristown newspaper, for some offensive article in its columns. Glover was sued by Mann for “trespass for an assault and battery.”  The case was tried at the Morris circuit in the month of March 1832.  The jury rendered a verdict in favor of Jacob Mann for the sum of $1,800 (more than $50,000 today).

Then there was the issue of slavery. “[S]lavery is not just a stain on the American south, but a deep wound on New Jersey’s history that extends from its original settlement, well after the American Revolution and right up through the end of the Civil War.” The Glover family in South Carolina held a significant number of slaves; John Heyward Glover, alone, was recorded in 1830 as an absentee owner of 302 slaves in South Carolina. When the Glovers arrived in Denville, they came with a retinue of slaves. Slaves often traveled with their masters across states. Some made annual pilgrimages with their owners to vacation spots and summer homes.  During the early part of the 19th century, slavery was not uncommon in New Jersey, and there were slaves in Denville even before the Glovers’ arrival. Like the Glovers, Denville farmers and businessmen Abraham Kitchell (1736-1807), John Hinchman, William Hinchman, and John F. Peer were also known to own slaves. On November 11, 1805, Flora, a female slave “belonging to Abraham Kitchel [sic]” gave birth to “a male Child Named Ben Stephen.” Kitchell’s estate inventory included “1 black servant Man; 1 black servant woman; [and] 1 black servant boy at 4 yrs. Old.”

It would have been common for the Glovers to bring slaves with them during their vacations and/or residence in New Jersey.  Under a law entitled An Act Concerning Slaves, passed March 14, 1798, slaves traveling temporarily to New Jersey, or relocating permanently to New Jersey was legal.  By 1830, when the Glovers were permanent residents of Denville, their Rockaway Farms contained one male slave and one female slave, both between 24 and 36 years of age, along with three “free colored” boys between 10 and 24 years old.  Compartments located in the basement of what was once the Glover Mansion, still visible today, may have very likely been quarters for slaves and free blacks who traveled and later relocated with the Glovers to New Jersey.

While the Glovers and several other Denville families were slave owners, it should also be noted that, as early as 1696 the Quakers of New Jersey united with those of Pennsylvania to discourage the importation and employment of slaves. To that end, it was through the early efforts of local Quaker settlers that many underground railroads for the escape of slaves were operated through Denville. At these underground railroad locations, escaped slaves from the South stayed hidden by day as they moved North toward Canada by night. While the data on the underground railroad in this area is quite limited, many old-time residents of Denville have related stories that the Canal House on Morris Avenue was one such location. It contains an enclosed tunnel in the cellar where fleeing slaves were reputed to be hidden by day.  An ad placed in a local newspaper by Aaron Ball, Jr. of Westfield, N.J. offered “Five Dollars reward” for the return of a runaway “Mulatto Boy, named George,” who was last seen “at Denville, and at Rockaway.” Perhaps George found his way to freedom through Denville’s underground railroad.

“There was always a price on the head of a runaway slave ranging from $50 to $500 depending on the value of the slave as a chattel.  There were bounty hunters and ‘conscientious’ constables so the move was always a dangerous one for the night rider and the conductor but particularly for the slave who was beginning to taste the hope of freedom having escaped the bloodhounds of the South and moved this far toward his final destination.  The fear of punishment if returned to his master was a fear greater than death.”

The phrase, “[n]o man is so good as to be free from all evil, nor so bad as to be worth nothing,” seems to describe the conflicted life of John Heyward Glover; on the one hand a pillar of the community, on the other a slave owner. His death at the age of 43 was described as “a loss of no ordinary severity to his family, to his friends and acquaintances, to his neighbors and to society.”  He died on September 17, 1832, but the circumstances and location of his death have spurred some controversy and contradiction.  One published account indicates that Col. Glover died of bilious fever at his residence at Denville.  Another account claims that Col. Glover died, allegedly as the result of a gunshot wound sustained in a duel he fought over one of his daughters.  Still, a third account suggests that Col. Glover died down South during a visit to market Matthias Kitchell’s apple whisky.

While the cause of John Heyward Glover’s death remains a matter of some debate, it seems likely that he died in or near Denville, given that the Rev. Barnabas King of Rockaway officiated at his funeral. Just before Col. Glover’s death, the Rockaway Presbyterian Church erected a new building so perhaps his funeral service was the first conducted from that edifice. After Col. Glover’s death, Eliza and the children returned to South Carolina with his remains; he was interred in the Fontainbleau Plantation Cemetery, Walterboro, S.C.

A History of St. Francis: From Job Allen’s Iron Works, to John Heyward Glover’s Summer Home – from Slavery, to one of Baseball’s Founding Father – from Protectory to Sanitarium to Senior Living added by new_view_media on October 18, 2021
View all posts by new_view_media →