An Evening Of Comedy With Wendy Williams 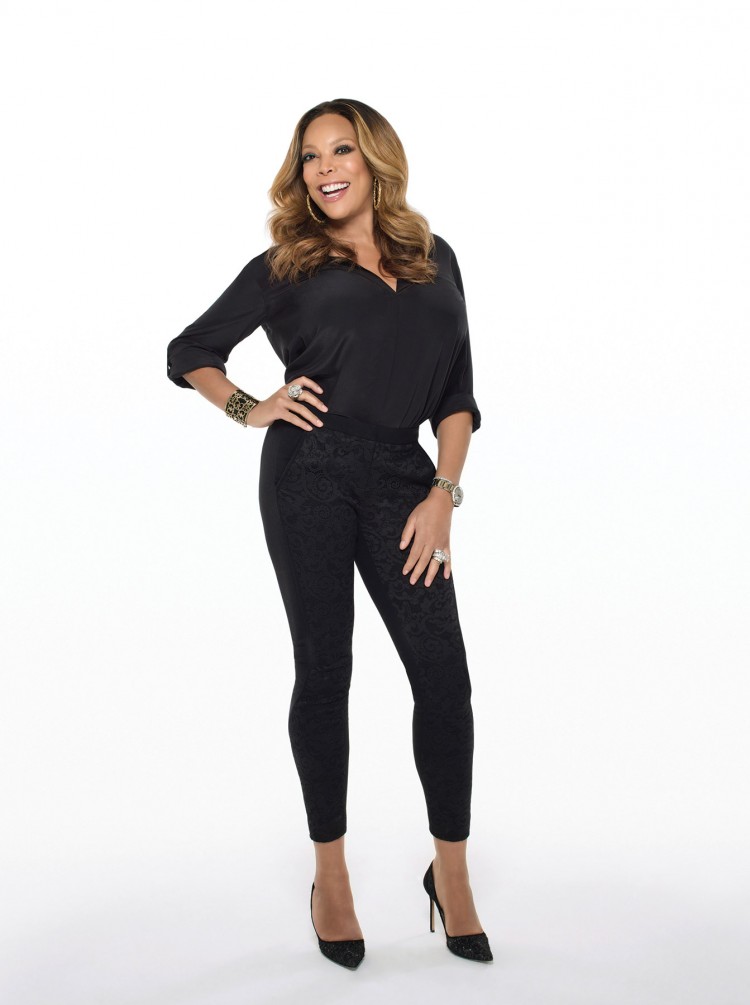 Mother, wife, media mogul, entrepreneur, performer and best-selling author, Wendy Williams is best known for her long-running talk show “The Wendy Williams Show.” Named one of the “35 Most Powerful People in Media” by The Hollywood Reporter in both 2012 and 2013, Williams’ nationally-syndicated weekday program was hailed a “breakthrough in daytime” by The New York Times when it launched in 2009. The show now airs in 52 countries, on BET at midnight, launched its sixth season in fall 2014 and has been renewed through 2017.

Prior to achieving success in daytime television, Williams built a devoted audience of fans throughout an enormously successful 23-year career in radio. “The Wendy Williams Experience” was Williams’ top-rated, daily radio show. Syndicated nationally, it aired on WBLS in New York and was listened to by an audience of more than 12 million people. One of the most popular personalities in radio, Williams was inducted into the National Radio Hall of Fame in Nov. of 2009 – one of only a handful of women with that honor.