An Evening With Kristin Chenoweth 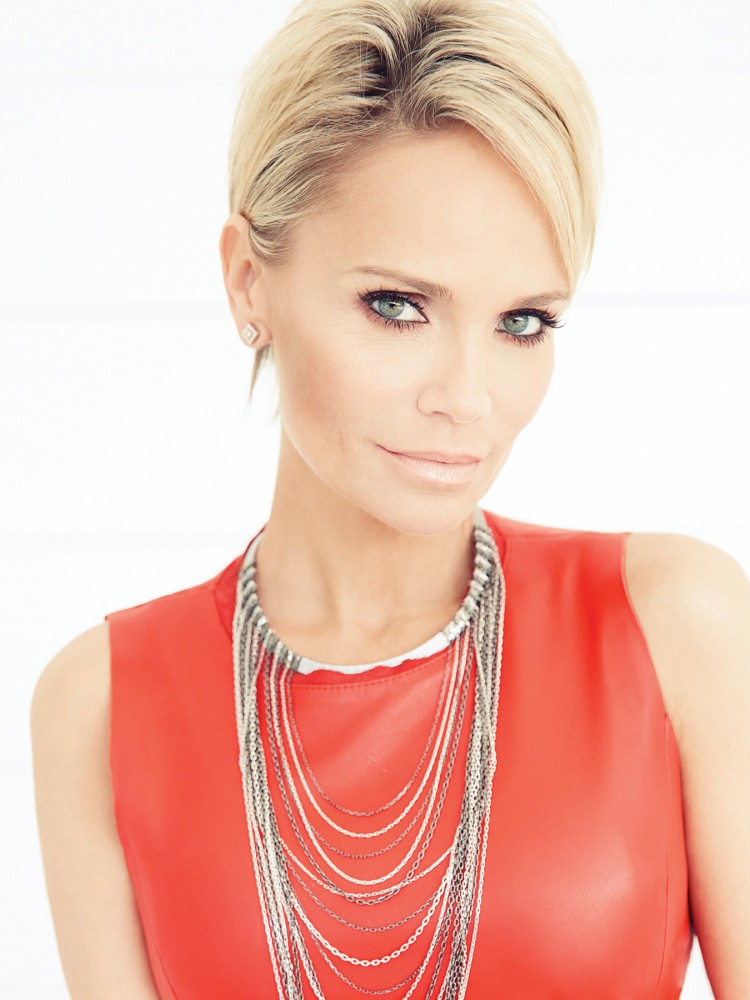 Chenoweth received an Emmy Award for Best Supporting Actress in a Comedy Series for her work on the ABC series Pushing Daisies. Chenoweth lit up the stage of McKinley High as a former student who returned to town with more than the baggage from her flight, on Fox’s hit comedy, Glee. Chenoweth may be most remembered by Broadway lovers everywhere for her origination of the role of Glinda the Good Witch in Wicked, which earned her a Tony Award Nomination, and her Tony-winning performance in You’re A Good Man, Charlie Brown, for which she stole the show and many hearts in the process. Chenoweth recently made her return back to Broadway, playing the glamorous film star, Lily Garland, in the Roundabout Theatre Company’s On the Twentieth Century. Kristin’s performance earned her the following awards:  Drama Desk Award, Outer Critics Circle Award and Broadway.com Audience Choice Award. She has also earned nominations for the following awards: Tony Award in the category “Best Performance by an Actress in a Leading Role in a Musical” and a Drama League Award. She has been seen this summer in the Disney Channel’s live-action original movie Descendants, in which she will play the classic Sleeping Beauty villain Maleficent.