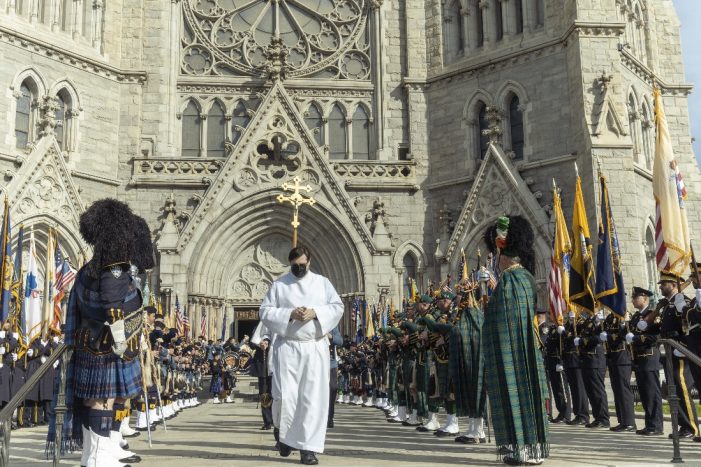 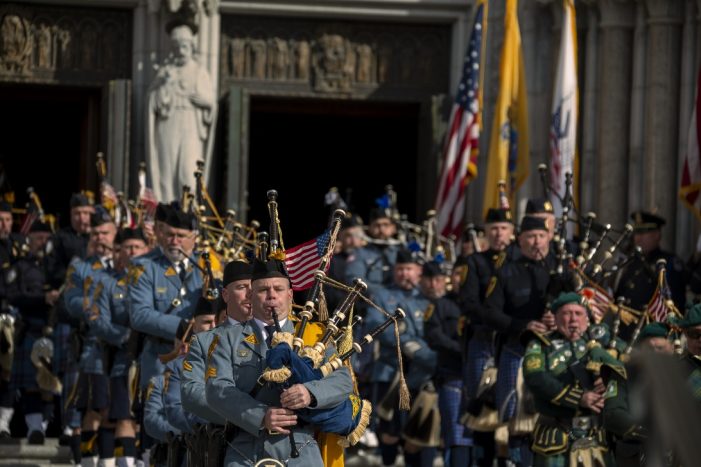 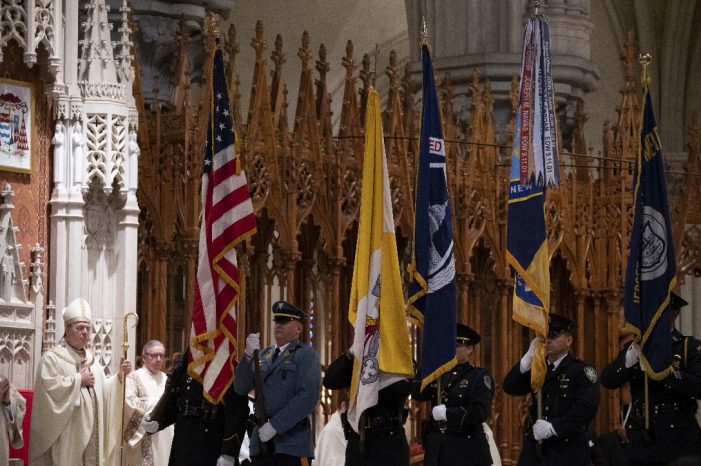 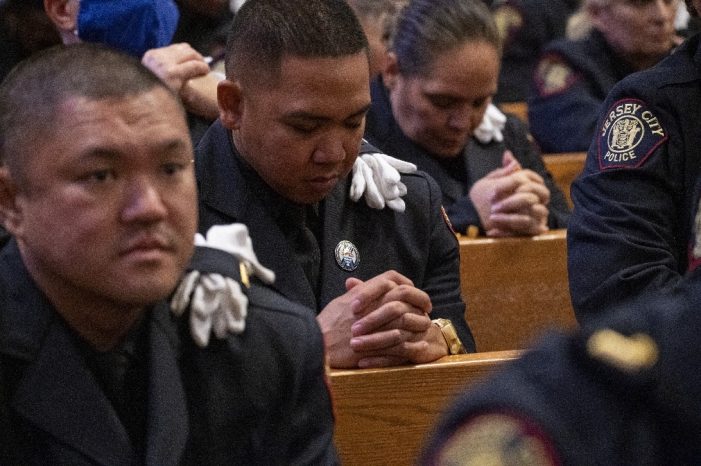 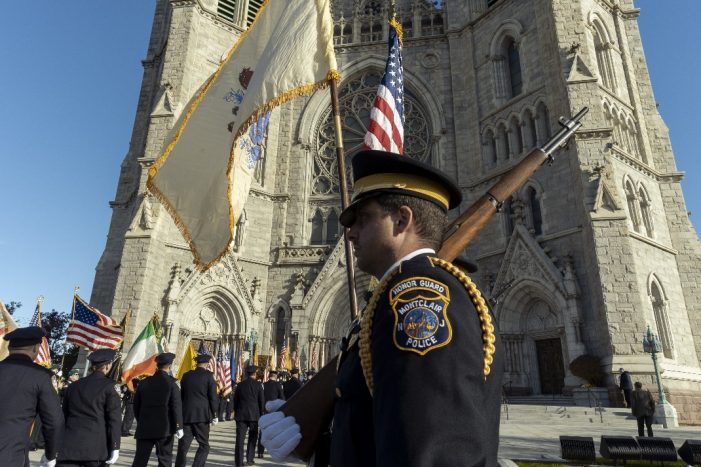 Photos courtesy of the Archdiocese of Newark/Julio Eduardo Herrera 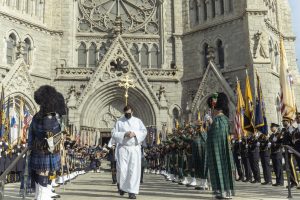 The Archdiocese of Newark celebrated its 28th Annual Blue Mass honoring the dedication and sacrifices of active, retired, and deceased New Jersey law enforcement personnel on November 4 in Newark’s Cathedral Basilica of the Sacred Heart. Cardinal Joseph W. Tobin, C.Ss.R., Archbishop of Newark, presided over the liturgy, which featured honor guard units, bagpipers, drummers, and many supporters representing all faiths. 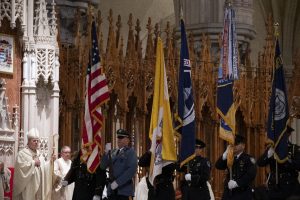 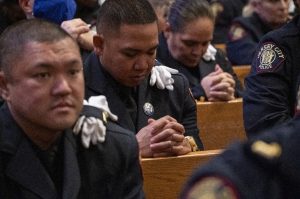 “The lives and deaths of Detective Joseph Seals and Officers Michael Teel, Brian Sicknick, and Sean Peek remind us of their gift to us, their enduring affection for us,” Cardinal Tobin said in his homily. “They left an indelible witness to the greatest love of all, which is… to lay down one’s life for one’s friends.”

Additionally, 31 police officers who died of COVID-19 were 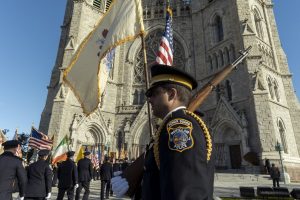 To learn more about the Archdiocese of Newark, visit https://www.rcan.org/.