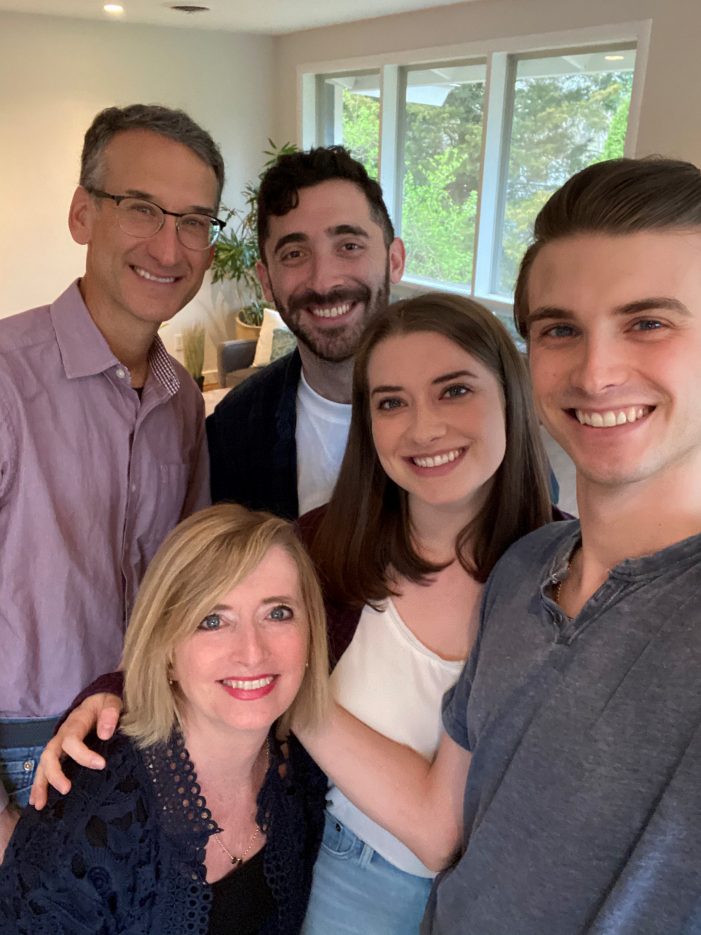 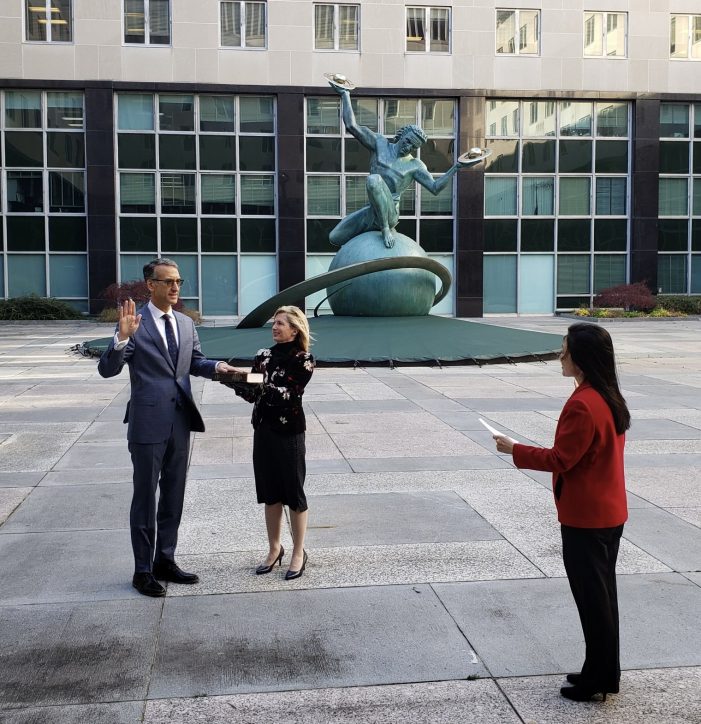 Livingston High School has had its share of notable graduates who have succeeded in various areas after entering the workforce.  Steven C. Bondy, a 1980 graduate of Livingston High School is certainly now one of the most significant graduates in the last few decades. Through his hard work and deep knowledge of foreign relations, Bondy was confirmed on December 18, 2021, by the U.S. Senate to be the second Jewish Ambassador to Bahrain after J Adam Ereli.

Though Bondy and his family have left Livingston to serve US interests abroad, the Ambassador who now calls Northern Virginia home, is proud of his small-town roots.  According to Bondy, Livingston was “the perfect place to grow up” because of its excellent educational system. Bondy, who pursued many activities such as the Key Club and the various array of classes which were offered, said that the town served as an “incubator that allowed people to develop their minds.”

Bondy, went on to earn his B.A. degree (1984) and M.A. degree (1986) from the University of Delaware before receiving numerous US government awards such as a Presidential Rank Award and multiple performance awards for his jobs in the Senior Foreign Service.  He studied mainly economics in college but back in Livingston, he had more of a passion for the liberal arts such as English and writing. However, to this day, the ambassador credits a Social Studies class he took at Livingston High School with igniting his imagination as to what can be achieved diplomatically when different countries work together.

This course was taught by acclaimed teacher Jim Ransegnola  who was an educator in the Livingston Public Schools for over 40 years and is a household name to many life-long Livingston residents.  Ransegnola may not be aware of his influence in U.S. diplomacy, but it was this class which helped Bondy decide to work on U.S. policy with many nations, many with competing interests.

Bondy however was not active in politics during his time in Livingston.  He said there is a major difference between being active in politics and being a person devoted to policy, which is how he sees himself. Bondy stressed that he cares about national policy deeply, irrespective of the prevailing political climate at the time.  This unique dedication has allowed Bondy who speaks Arabic, French, Farsi, Turkish, and Spanish to work with leaders around the world.  From 2017 to 2020, he worked at the embassy in Abu Dhabi, United Arab Emirates.  He also served in various diplomatic roles in Kabul and Afghanistan among other nations.

Though travelling abroad with his family may not have been a typical childhood for most teenagers, Bondy said that it has been a terrific experience for his family to meet people from different backgrounds and break bread. The ambassador is also very proud of his Jewish roots which can be traced back to his bar-mitzvah at Temple Emanu-El in Livingston.  He said that despite the different nations his family has visited, they have almost always found other Jewish people to celebrate holidays together,

As for his next stop in Bahrain, the Ambassador wants to continue to bring people together. Though there have been reported concerns of Human Rights conditions in this nation, according to Bondy, his interest “is to have quiet conversations with decision makers and do what he can to address any concerns.”

Another goal for Bondy in Bahrain is to help promote trade and investment in both that nation and in the U.S. since many American companies have offices there.  Bondy wants to use his diplomatic skills to remove any red tape which could get in the way and make sure we remain allies.  According to Bondy, “Bahrain is an incredible partner ally of the United Sates.” During his opening statement as Nominee to be the U.S. Ambassador to Bahrain delivered in front of the Senate Foreign Relations Committee on October 5, 2021, Bondy’s wishes for peace were also set forth.

He stated “The United States works collaboratively with the Bahraini government to address threats to the internal security of the kingdom, particularly from Iran.  This joint security work helps keep safe American citizens, investments, and interests in the country.  If confirmed, I will have no higher priority than protecting the safety and security of Americans in Bahrain.”

These are some lofty goals for the former Livingston resident, but his positive attitude is what should help him succeed. Bondy said that while he has spent many years living and working overseas, him and his family have found that by establishing friendships with others abroad, not only can mutual interests be reached, but ” you can learn so much.”