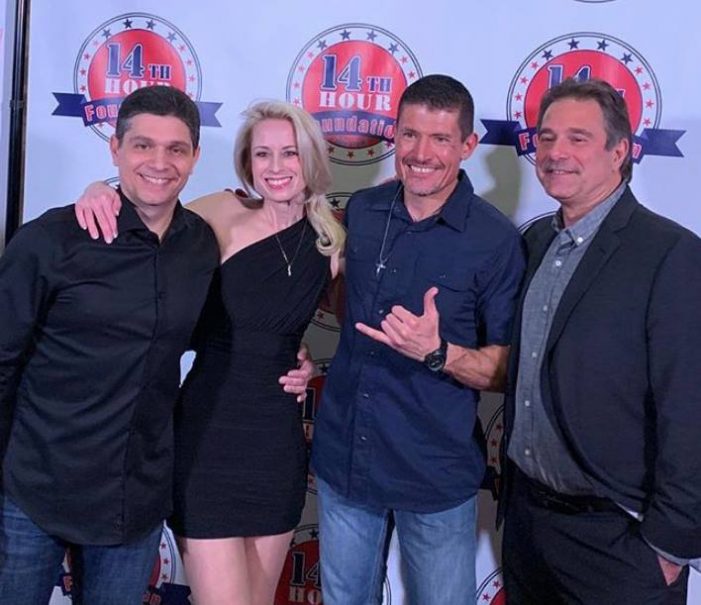 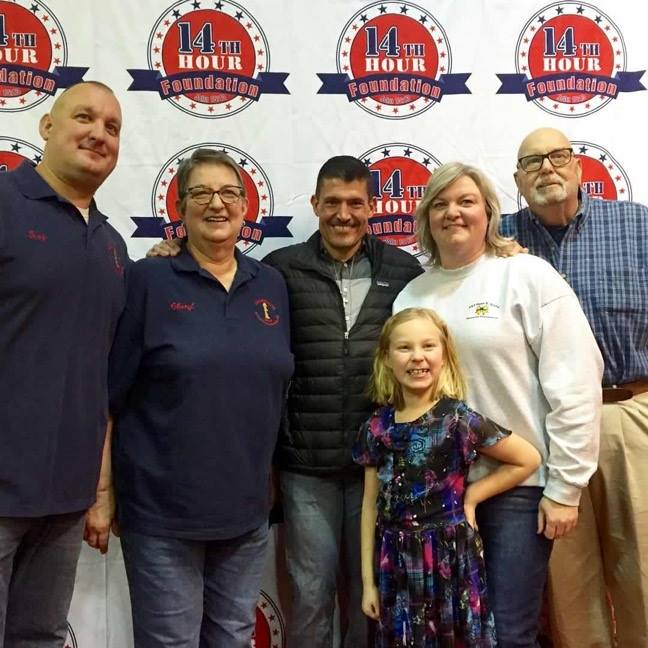 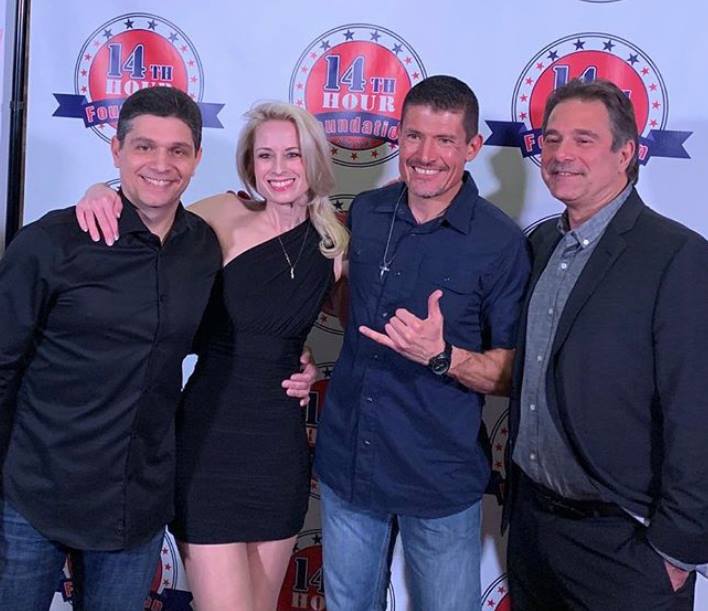 Jack Thomas Smith is trying to bring home what it means to be a true hero, by bringing a dose of reality back to reality TV. Working together as Executive Directors with his fiance Mandy Del Rio, they have brought to fruition an idea that started in early 2017.

“Jack and I are very pro-military, we always have been,” said Del Rio and because of this

Smith had been trying to come up with a way to use his professional experience in the entertainment industry on behalf of members of the military.

Del Rio remembers the day that Smith came to her and said, “I’ve got an idea of something we can do together to help support the military,” and then shared with her the idea that later became War Heroes.

War Heroes is a docuseries produced for television in which, “the soldier is the star. We wanted to bring attention to our true heroes,” says Del Rio. “It is totally Jack’s idea, but we built it together.”

The pilot episode was completed in the beginning of 2019 and is in the process of being presented to television networks. Smith and Del Rio were excited and pleased to have Kris Paronto come on board as host for the series as Paranto can speak to soldiers and their families from the lens of experience.  His bio on the War Heroes website explains, “Kris is a former Army Ranger from the 2nd Battalion, 75th Ranger Regiment and a private security contractor,…Paronto has been involved in security operations in hostile environments for over 10 years. His team’s involvement with the September 11th, 2012 attack on the US special mission in Benghazi, Libya was paramount in the saving of US lives and assets.”

As the host of War Heroes, Paranto spoke with the family of Sgt. Ryan E. Doltz, the soldier whose story is told in the first episode. Sgt. Doltz was from Mine Hill and lost his life in Baghdad, Iraq on June 5, 2004. “Words cannot express how good he was with the Doltz family,” recalls Del Rio. “He is so positive and dynamic and has a true gift of connecting with people.”

Smith and Del Rio met with the Doltz family prior to production to get a picture of Sgt. Doltz as an individual, as a cadet, as a soldier and what it was like growing up with him.  Smith’s daughter Megan Cruz knew of Sgt. Doltz and his family through a mutual friend who was helpful in connecting the families.

“It is a tight knit community around here” said Del Rio who met Smith shortly after moving to North Carolina from California. Smith was producing one of his horror films, Infliction, there at the time. It was only the morning after arriving in North Carolina that Del Rio was given a clipping from a local newspaper announcing a casting call for Smith’s movie in progress by a family friend. It was just a few days later that she and her daughter, Luna, went in for an audition. Del Rio had to laugh as she remembered their first meeting, knowing how cliché it could sound, but how true it still is. “It was love at first sight. I actually ended up working on the film with Jack and he gave me a small part. We have been together ever since. He is such a good solid person.”

It is clear that this docuseries has become a labor of love that Smith and Del Rio share; bringing the true stories of real military heroes to people’s attention. There are no reenactments or dramatizations in the show,  just real people telling the story of one remarkable soldier and the decisions in his life that led him to make the ultimate sacrifice for his fellow soldiers, his country, and for all the citizens of this country that enjoy freedom because of the work of US military personnel worldwide.

To find out more about War Heroes and the production team behind it, visit www.warheroestv.com