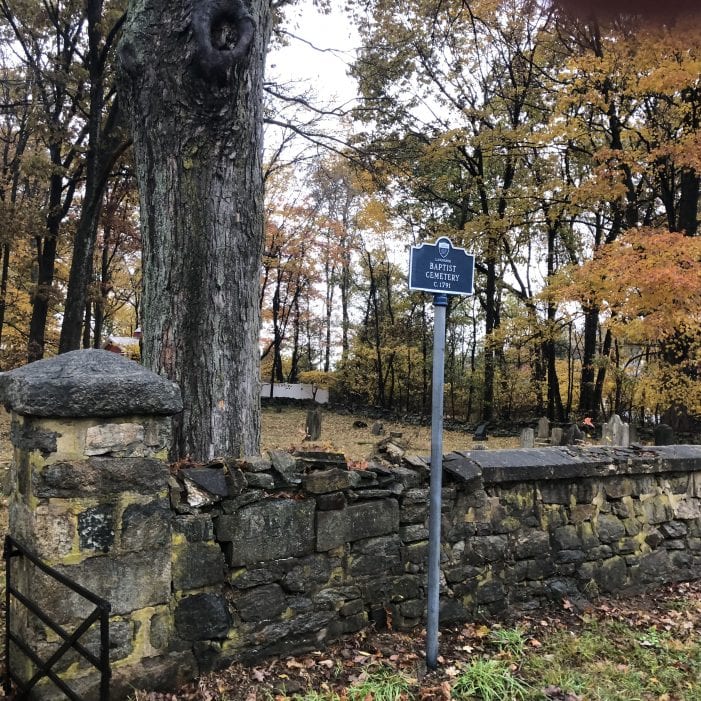 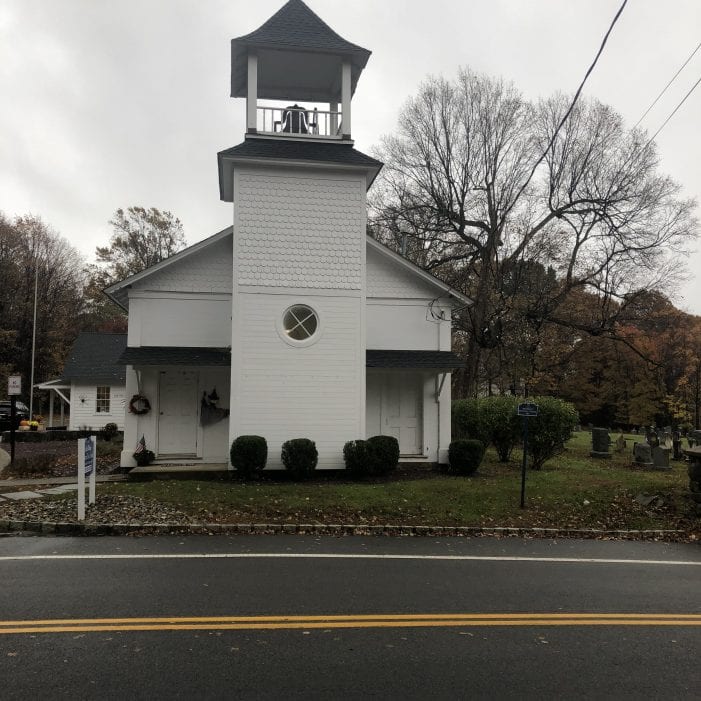 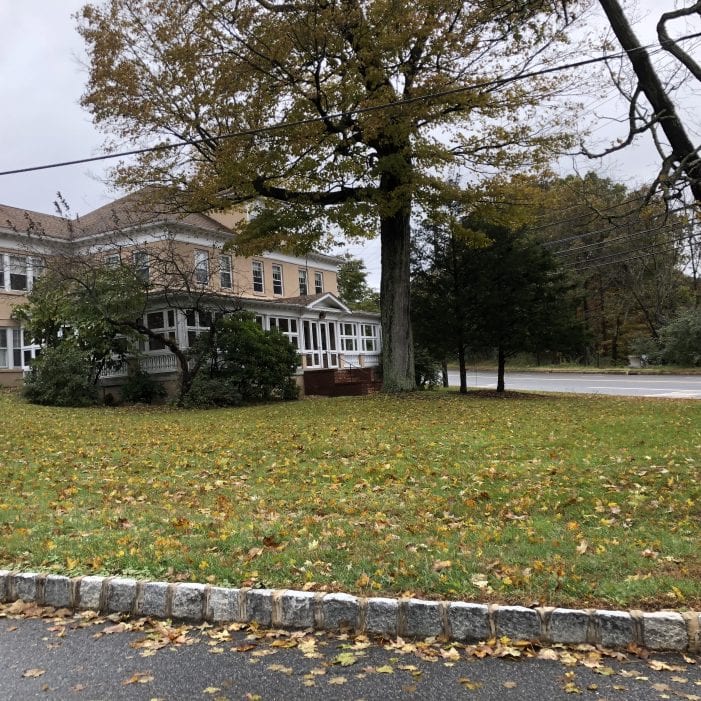 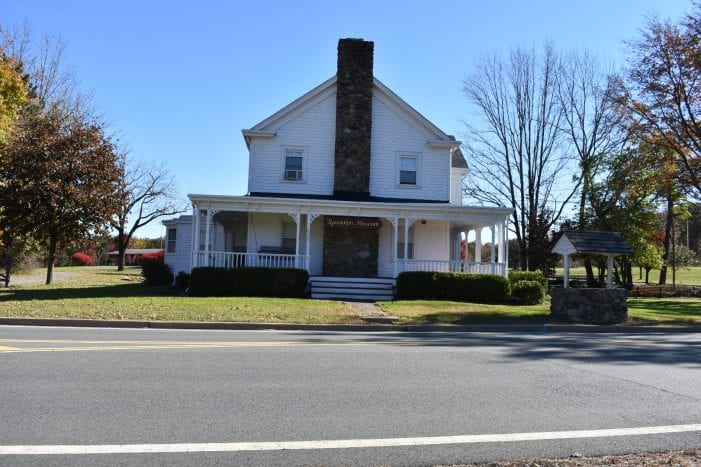 Randolph Township has more than 300 years of history. Each year, the Historical Society of Old Randolph conducts bus tours of the historical sites.

Geographically, Randolph is in the Shongum Mountains, part of the New Jersey Highlands and the Appalachian Mountains.

The rich spoil left behind by the receding glaciers was ideal for the apple orchards, and other fruit-bearing trees that in part gave N.J. the sobriquet “The Garden State.” Dairy farming was also an early industry and is still alive today.

The head waters of the Black River, the South Branch of the Raritan River, the Whippany River, and the Rockaway River, all in the hills of Randolph attracted settlers and its streams and provided power for industry.

The Native American people of Randolph Township were the Lenni-Lenape (which means, “original people”). The earliest European settlers were Quakers and one of the pioneering landowners was Hartshorne Fitz Randolph (1726-1806), a tax assessor, prior to the American Revolutionary War. He purchased 1,000 acres of land in Mendham Township, in 1753.

New Jersey’s first iron mine was established in Randolph in 1713, and for more than 150, 22 mines fostered the development of the township, providing the raw materials for weapons used by the Continental Army during the Revolutionary War. During the war, the area was a supply point for George Washington‘s army during their winter encampment in nearby Jockey Hollow. It is believed that German Hessian troops also occupied the area, and artifacts occasionally still turn up.

Folklore says that during the Jockey Hollow encampment, Washington would ride up the mountain to seek peace and he said: “This is my mount of freedom,” and the name stuck.

After the Revolutionary war, Europeans came to America in droves and that caused a major expansion in the northern part of Mendham Township. As a result, another township in the area was needed. On November 13, 1805, Randolph Township (in Morris County) was incorporated and named for Hartshorn Fitz Randolph who had been an elected freeholder beginning in 1757, and lasting more than 20 years in that post.

Many of the early settlers were Quakers, but Baptist, Methodist, and the Presbyterian sects were all represented. The first presence of a unified Jewish community occurred in 1923, and the first Catholic church was not built until 1978.

The original Mount Freedom Jewish Center is described by Arthur Regan in “A History of Randolph Township:” “Although our congregation was founded in 1923, it was not possible to build the synagogue immediately, because of the great financial burden involved. Existence of the physical structure was not necessary. Worshipers could pray together in each other’s homes on the Sabbath and holidays… The seed had been sown. It was shortly thereafter that a building was erected on the present site.”

According to Regan, “It was an all-purpose room, for it had to serve as the cheder or classroom, as a library, as a reception room for all aufrufs, weddings, bar mitzvahs and all other celebrations.”

In the early 20th century, Randolph became a vacation haven for people from the urban areas, particularly New York City and Brooklyn.

The bungalow cottage industry began around 1905 with the arrival of the first Jewish immigrants from Poland, Russia, and other Eastern European nations. After initially living in the crowded tenements of New York’s lower east side, many families moved and settled in the Mount Freedom area. The Saltz, Levine and Elgarten families each bought farm land. In time, some families realized they could not make a living farming and opened the first summer boarding houses for Jewish visitors from New York City. Many of these visitors were sent to Randolph by their doctors’ for the clean air and healthful water.

The Mount Freedom section of the township became known as the “Borscht Belt” and was eventually was home to 11 hotels, 45 bungalow colonies, summer camps, and swim clubs. At its peak, the summertime brought upwards of 10,000 visitors to Mount Freedom.

The post-WWII affluence, and the construction of the New York State Thruway, and the Garden State Parkway, marked the beginning of the end. Vacationers were now able to travel the superhighways to the Jersey shore, and the Catskills and other resort areas that were previously too far away.

The last of the great hotels to close, was the Saltz’s Hotel, which was sold in 1978. By 1982, bungalows which were zoned for occupancy between May and September were being demolished as substandard housing.

The cheerful 26-stop bus tour is offered twice a year, in the spring and early fall.  Visit the website at: www.randolphnj.org, or call (973) 989-7100 for more information.