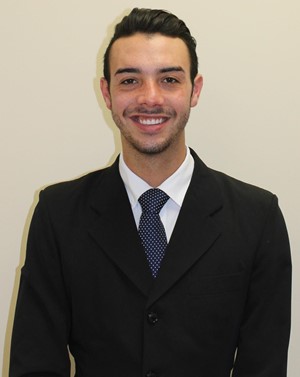 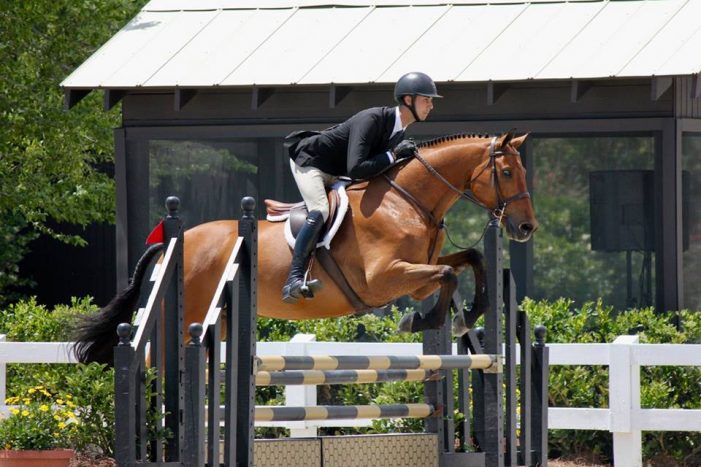 Centenary University in Hackettstown is a premier New Jersey destination for students looking to work in the equine industry. The school offers a Bachelor of Science in Equine Studies, a degree designed to provide students with a comprehensive background in the care and management of horses. Academic classes and riding instruction are offered at Centenary’s nationally-recognized Equestrian Center – some 65 acres of picturesque, preserved farmland.

It is the school’s renown in the equestrian field and its impressive facilities that first swayed recent graduate Michael Andrade of Poughquag, New York, whose former instructor Michael Dowling said that Andrade originally came to the school as a criminal justice major. After just one year, according to Dowling, Andrade decided to change majors and concentrate on equine studies.

That decision proved providential as Andrade, who graduated in May, has already made an impact in the equine

industry. With two national championship victories under his belt, the Centenary grad now has the opportunity to further his career as a top trainer in the field. He has recently secured a full-time job at Heritage Farms, a world-renowned facility with locations in New York and Florida.

Dowling, an Assistant Professor of Equine Studies at Centenary, instructed Andrade academically and in riding classes for four years. Describing Andrade as an “excellent” student who took his academics just as seriously as riding, Dowling pointed out that he also worked for the school throughout his enrollment.

“Having worked for all of the opportunities that [Andrade] had sets him apart from many of our young riders who have been entitled to most of what he had to work very hard for,” Dowling said. “He has a greater appreciation than many up and coming professionals. This will set him apart and has already been a great incentive to have to work hard to make it in the equine industry.”

While at Centenary, Andrade qualified for the Ariat Adult Finals, coming in eighth overall. He also qualified for the USEF Talent Search finals – catch riding throughout the year – and went out to California to compete in the West Coast Finals. According to Dowling, Andrade competed on a sale horse he had never ridden and still managed to finish ninth overall. He also competed at the LONGINES Masters New York Show in the IHSA class, where he came in tenth.

“All very impressive for a full time student who also juggled what most people would consider a full time job,” Dowling remarked.

Competing on the university’s American National Riding Commission team, Andrade won two consecutive championships, and in May placed third for the prestigious Cacchione Cup at the Intercollegiate Horse Show Association.

“I believe Michael will prove himself a competent horseman on many levels in this next chapter of his developing career,” Dowling said. “He has great people skills and the clients love him. He is professional at a young age which is an enormous asset.”

While recognizing the importance of skills in the saddle, Dowling stresses the academic aspect of equine studies, which he says uniquely prepares Centenary students for all facets of horsemanship and being a professional horseman.

According to Centenary, graduates from the university’s equine studies program routinely find employment with top equestrian centers and equine organizations in the United States and the world. In recent years, Centenary grads have gone on to work at organizations such as Spruce Meadows, Zoetis, Devocoux, Horse Flight, Brook Ledge and the Los Angeles Equestrian Center, among others.