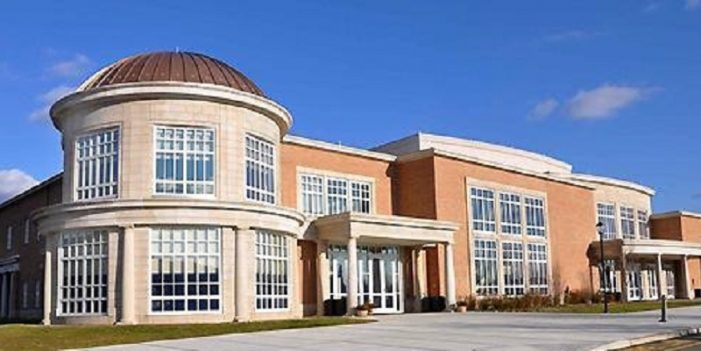 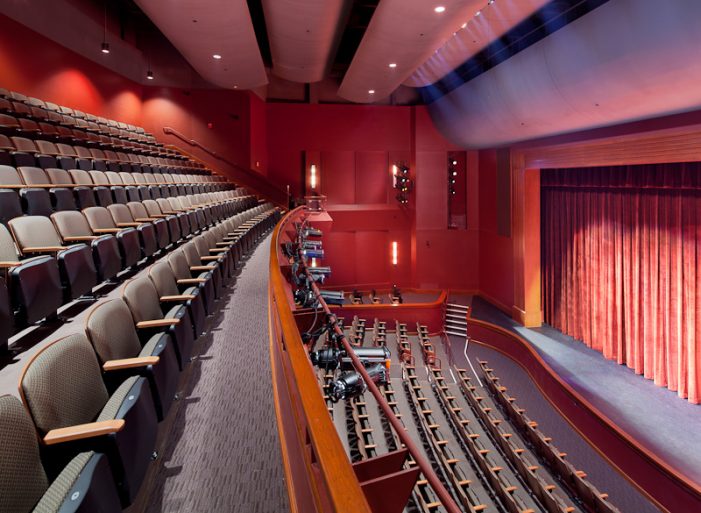 All photos were submitted by Centenary Stage Company

As Centenary Stage Company prepared to celebrate its 35th Anniversary Campaign during the 2020/21 season, COVID-19 struck with a bang.

Carl Wallnau is the CSC Artistic Director, as well as Chairman of the Fine Arts Department for Centenary University. “There’s definitely a sense of a loss, and also a sense of going into the unknown in terms of how do we respond to this and where do you go from here?”

On Monday, June 15, the CSC announced its season. “I said in the email, ‘We’re back! Here is our season preview for 20/21,’” says Wallnua. “Our season this year is predicated on two things, two phrases that came up, over and over again in all of our surveys: ‘It depends’ and ‘Be flexible.’”

The “depends” portion asks certain questions. Will patrons feel safe? Will a vaccine be available? Social distancing? Wearing masks? “Flexible?” What happens if something gets postponed, canceled or changed? “We were dealing with all of that as well,” says Wallnau. “We have concerts and events scheduled. What happens if there’s another lockdown in January?”

“Those are the things we’re trying to adapt to.”

The 500-seat Sitnick Theater inside the Carol and David Lackland Center will, for the foreseeable future, seat 112 per

performance. The season opens with “Rent Control” (written and performed by Evan Zes) as part of its Fringe Festival on October 8 – 11, and there are at this time new guidelines. Only two seats can be purchased together online, and if more are needed for family members, call the box office. Also, all flex passes are good for two years. For example, if someone owned a pick 6 for this season but attends less, you can attend another performance or performances in the  2021-22 season. A call to 908-979-0900 or email at info@centenarystageco.org will answer all questions, as will a visit to www.centenarystageco.org.

“This has been something totally different, and it has affected every arts institution that I know of,” says Wallnau, who then offers the following. “You have to get out of the cave at some point, even if it’s still dark outside. And that’s what we’re doing. We’re committed to the season, we’ve committed to the productions, and we will do the shows for whoever is in the audience. If it’s 30 people, it’s 30 people. If it’s 50 or 100, we’ll see. I think there’s a hunger for people to get back not the virtual, but the real.”

Christopher Young, who previously served as CSC Marketing and Social Media Manager for 5 years, celebrates his first year in the General Manager’s seat come August. “It’s (COVID-19) changed not just theater, but our entire society,” he says. “In terms of the arts, it relies on communal experience, on patrons, on large gatherings, and this pandemic has attacked really the core essence of what makes theater.” Young, who is a Centenary University alum where he earned a B.A. in Theatre with a concentration in performance, and is also an adjunct faculty member of the Centenary University Theatre Department and a member of Actor’s Equity Association, says many CSC staff members (whom he states are all excellent) are adjunct faculty or serve some other staff position on the campus level.  Interns and students going through the theater program also help out.

Much time has been spent for creating plans for moving forward, and each plan, according to Young, contained contingencies, and then contingencies to the contingencies. “Because nobody knows, and that’s really what the uncertainty moving forward is going to look like. It requires us to be as flexible as we can possibly be.”