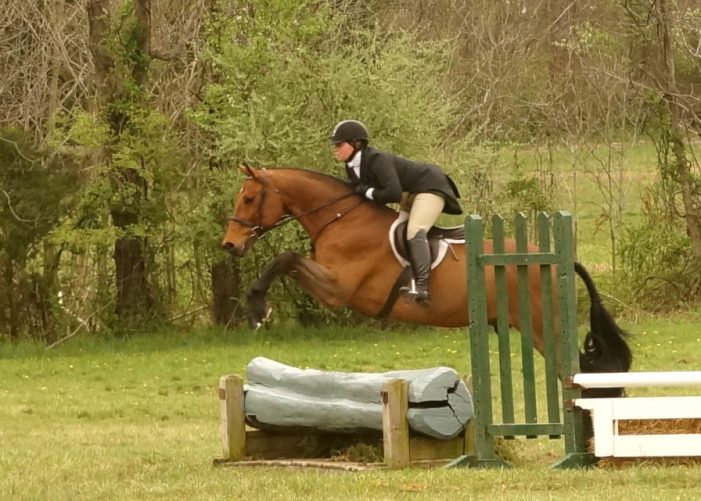 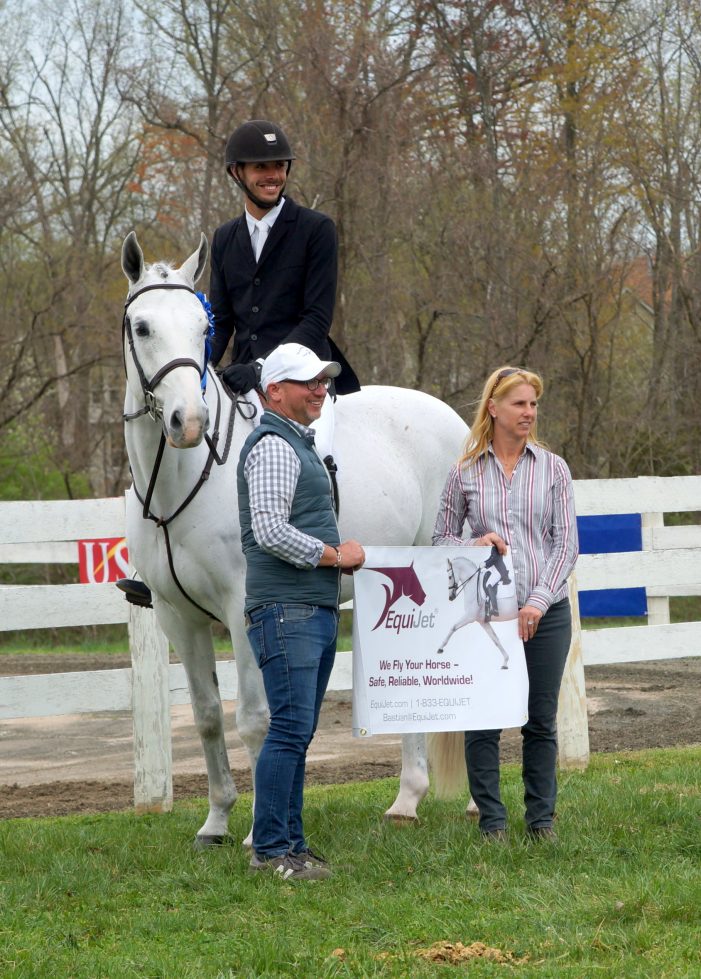 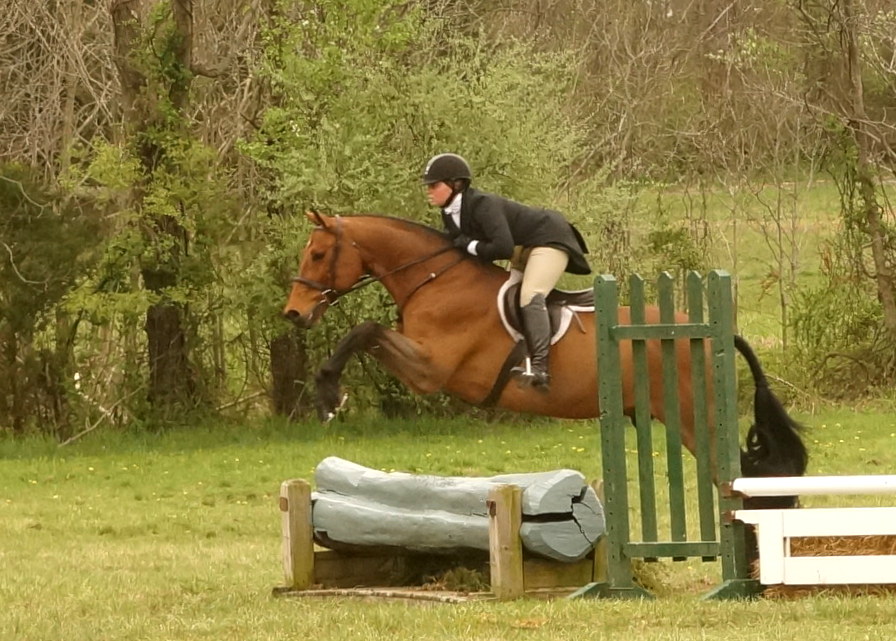 These wins carry on the tradition of excellence for which the Centenary Equine program is well known. Dating back to the 1920’s, “Centenary’s early riding courses and clubs have grown into one of the strongest and well-known University equestrian riding programs in the country” as cited on the University webpage.

Initially, students could take riding lessons as one of the options to fulfill their physical education requirement. Now nearly 100 years later, the University has an equine studies program that attracts students from across the county as well as international students who come to take part in the various equine programs available.

Currently Centenary offers and Academic Equine Program which offers students the opportunity to earn Bachelor of Science degrees in either Equine Studies or Equine Science. Equine studies add in the management, marketing and communication skills that enable a horse trainer, barn manager or riding instructor to gain the experience to thrive in the $25 billion-dollar horse industry here in the United States.The Bachelor of Equine studies focuses more on the horses biology and is a pre-vet program for many students.Some students chose to study abroad in either Ireland or England as part of their degree program. Students do not need to be enrolled in one of these academic programs however to be involved with the riding teams.

Then there is the Hunter/Jumper team which competes throughout the academic year at area horse shows some of which are organized by the USEF (United States Equestrian Federation.)

The ARNC team which competed recently at their National competition is coached by Tara Clausen and Michael Dowling. The members of this team are picked to compete in this highly competitive arena.

Clausen has been a member of the Centenary faculty since 1998. She graduated from Centenary before she worked professionally in the horse industry and then joined the University as a teacher and coach. Claussen explained some of the differences in the classes which riders compete at horse shows; Hunter, Jumper, Equitation and Dressage.

At Centenary there are many different opportunities for riders of all styles and levels of training to take part in a variety of riding teams all of which strive to continue Centenary’s legacy of growth towards excellence.