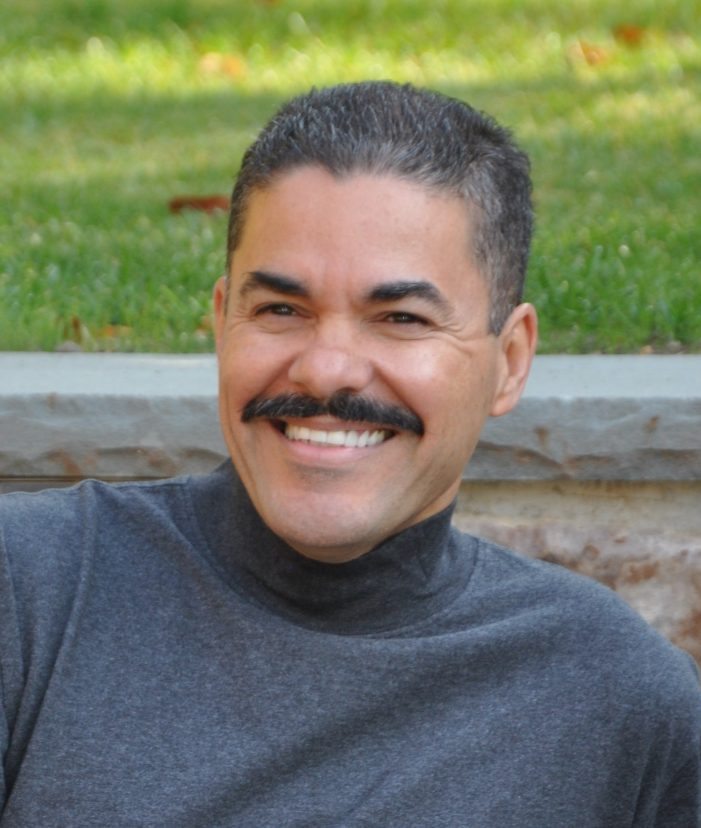 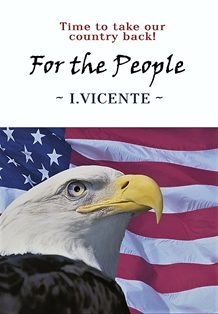 With the primaries over and the general election on its way, voters have some decisions to make before Election Day in Nov.

No matter which party affiliation, being informed can steer any voter in the direction toward making a sound decision.  Chester Twp. resident and author Israel Vicente has taken it upon himself to research and educate readers about the candidates in his newly released book, “For The People: Time To Take Our Country Back!”

“Insightful and compelling,” according to some readers, “For The People” is a non-fiction political science book that just came out June 16. Available online in paperback and e-book through Amazon and Barnes & Noble, the 195 page book was self-published by VCV Publishing.

“I try to do the research that people don’t have time to do,” says Vicente. “I wanted to inform America the root causes of the challenges we face and what we need in the next president to reverse the economic stagnation the country faces.”

Vicente, who began writing his third book in mid-2015 and finished eight months later in April, refers to a lot of researched material in his latest book.

“The research I did for the book included a number of books I read,” says Vicente, such as two books written by Pres. Barack Obama, “Dreams From My Father,” and “ The Audacity of Hope,” as well as other noteworthy sources such as “The New York Times,” “Newsweek,” “U.S. News Report,” “Washington Post,” and so many others.

“The book is heavily researched,” ensures Vicente, a technology entrepreneur and founder of GCS, a successful global IT consulting firm based in NJ.

“The book is about informing the American people of the damage that has been done to the country the past eight years,” says Vicente. “I talk about, on a macro-level, the country’s national debt that is 19 trillion dollars and rising at an alarming rate.”

According to Vicente, The country was at a 10 trillion dollar debt when Obama was elected in 2008; since he became president, it has nearly doubled to 19 trillion.

“I do the research on the state of the country in terms of the economy, in terms of security, in terms of illegal immigration, jobs and the demise of the middle class,” he says.

He explored Hillary Clinton’s background “to help me understand what motivates her and what kind of president she will make.”

He also talks about Bernie Sanders who ran for the Democratic seat against Clinton; and about her opponent Donald Trump, an “ultimate outsider, business man who has never run for public office” who “has won more primary votes than any other prior Republican candidate.”

Vicente interjects his opinion in the book stating that “people don’t feel they are properly represented by the federal government.” He says the people feel they have been “lied to and deceived.” People are frustrated and angry, he explains. “People don’t feel that President Obama, most recently in the last eight years, has made decisions that are good for the country” so they turn to Trump, “a successful businessman who speaks his mind.”

Vicente’s goal in his book is to inform the readers and voters.

“I try not to sway people on who to vote for,” he says, “but simply to be more informed and have more insight into the history of the last eight years, the candidates who are options today and make their decision based on that. Everyone makes their own decision on how they vote, what’s important to them and it never hurts to be informed.”

While he says he “has always been interested in politics and how it impacts the lives of people everywhere,” he does not consider himself an expert in politics but rather an “American who has an interest in seeing our government represent the people.”

The important message of the book is that “Americans need to remind politicians: while we choose them to be the leader, they represent the people and not themselves.”

Vicente recommends his book to “every person who is eligible to vote.” He says that currently includes 146 million American people. “My hope is that not only will more people vote but those who vote, will vote better informed.”

He dedicates his book “for all the people who call the U.S. home. I decided to write the book to give a voice to Americans’ dissatisfaction with how our leaders have mismanaged the people’s political affairs.”

In a synopsis of his book, Vicente writes, “America is still the greatest country in the world, but it is maligned with many challenges that have been ignored or exacerbated by our leaders. The American people are fed up, tired and angry. It is time for the people to rise up and take our country back!”

With two non-fiction books previously published in 2014, Vicente is the author of “The Courage to Be Different” and “Divergent Lives.”

He already has plans to write a fourth book about illegal immigration and its impact on the American economy.

To meet the author and get a book signed, Vicente is planning to host a book signing at the Chester Library in the near future. Go to www.vicente.com to email him and receive updates on author appearances.