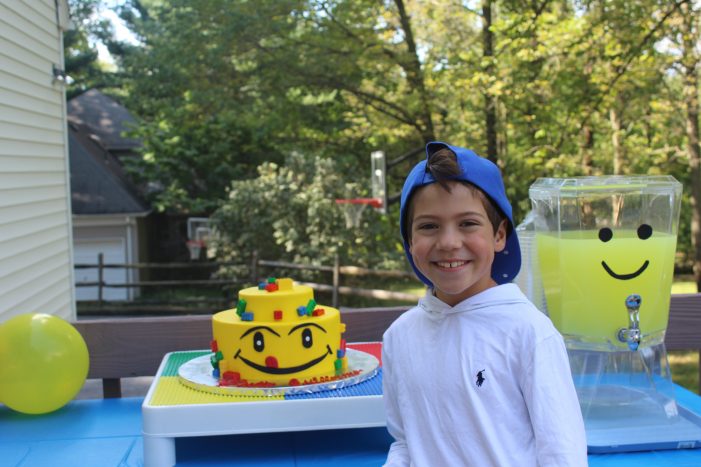 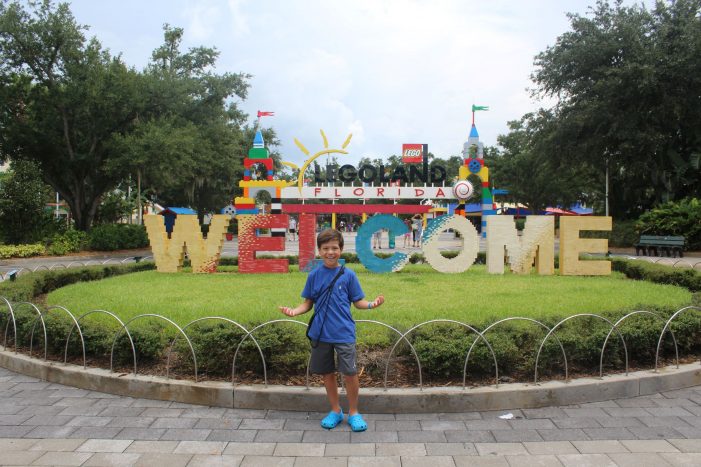 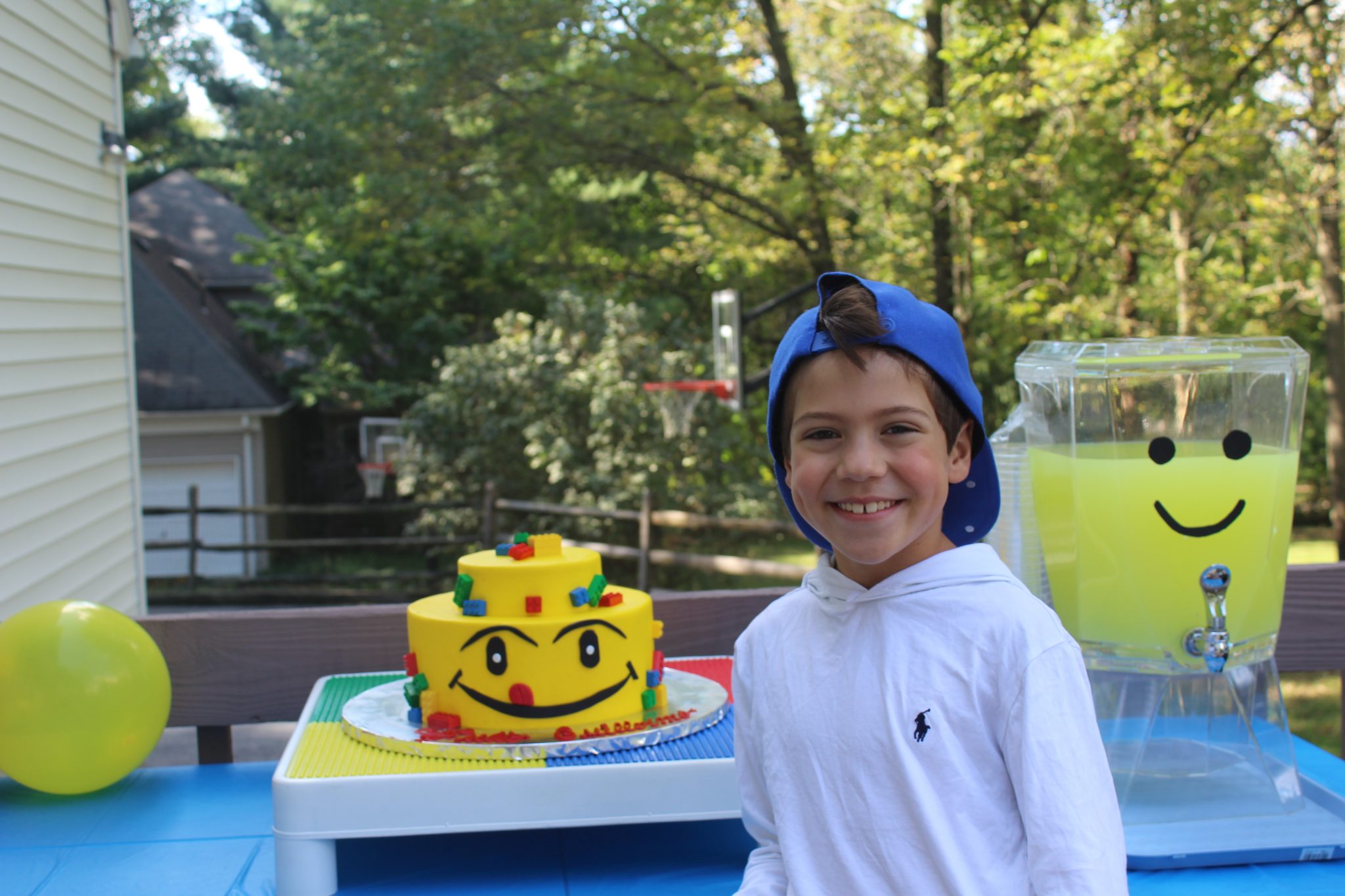 Julio Guillermo Arostegui knew by age three that creating with LEGO® bricks was more than a pastime; it was his passion. Inheriting two large bins of the colorful plastic interlocking blocks from his older cousin the following year, gave him thousands of pieces from different sets and allowed him to indulge his enthusiasm for new ideas.

Now the 9-year-old Chester resident with a charming personality will apply his experience with the colorful interlocking blocks to his new role as a LEGOLAND® Kid Reporter, joining four students selected from 450 contestants in five states.

When LEGOLAND® New York’s search for applicants within 100 miles of the new Goshen, NY began, Erick Arostegui knew it would be a perfect opportunity for his son. Contestants ages 6 to 12 were asked to  make a one-minute video about why they would make great LEGOLAND® Kid Reporters.

After rehearsing, tweaking, and submitting his entry, the third-grader didn’t have long to wait. LEGOLAND® New York responded via email two to three weeks later and said it was “very impressed by his (Julio’s) video performance and the rest is history,” Arostegui said. Site spokesman Matt Besterman watched every video and “looked for the personality and enthusiasm brought to it and for kids who brought something extra to their entries,” he said.

“They (LEGO® bricks) have been an integral part of Julio’s life,” Arostegui emphasized. “He has been a regular at the LEGO® club in the Chester Library, and LEGO® sets have been a favorite for his birthdays and Christmas. It’s not surprising that among his very favorite things there are LEGO® bricks and STAR WARS… not uncommon for kids at his age!”

LEGOs® inspired Julio to create short animation films like “Battle of the Stars” (www.youtube.com/watch?v=FAiixxEqqCM) on YouTube, his father added, “a perfect resource during the winter days locked in at home!”

In addition to LEGO®, the youth’s interests include coding, robotics and chess, camping with the Cub Scouts and fishing with his dad. He recently earned a Junior Black Belt in taekwondo, is fun to be around and loves to make people laugh, often playing pranks and telling riddles. However, he’s serious about LEGO®, his dad said.

The five Kid Reporters will help provide video and print updates on the park’s progress, its amenities, interesting facts and more prior on the site’s social media pages and on its website prior to it opening alongside “Kiditor-in-Chief” Waverly Winchester. Each will get four annual passes to use with their families when the park opens, LEGOLAND®-branded gifts, and a commemorative LEGO®-built microphone.

Last month they had orientation and visited the new theme park’s location, met LEGO® team employees, had media training and learned reporting tips and fun facts about LEGO® pieces. They also did mock interviews and practiced being on camera while sharing what they learned that day.

Located off Route 17 in Orange County, New York,  the 150-acre, $350 million theme park is the ninth worldwide and the third in North America (others are in Florida and California). The park will be open from April to November and will have more than 50 rides, eight themed lands, shows and attractions geared for kids ages 2 to 12 and their families, its onsite hotel will be open year-round.

This month begins the release of LEGOLAND® New York’s First to Play Pass, a limited-edition annual pass that allows guests to experience the site before it opens to the public. See details at www.LEGOLAND.com/new-york.