Colleen Labow: A Dominant Female Presence on the Township Council 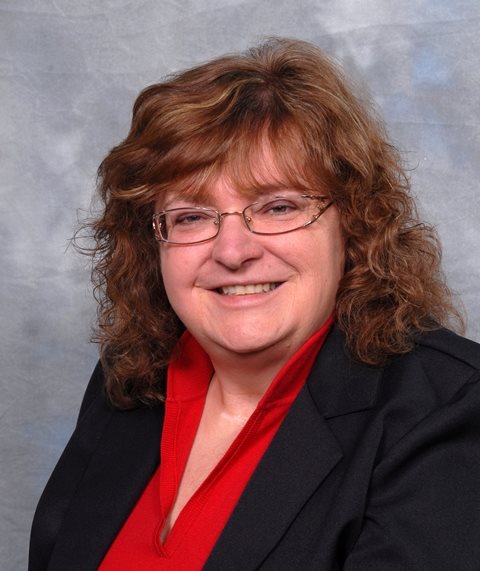 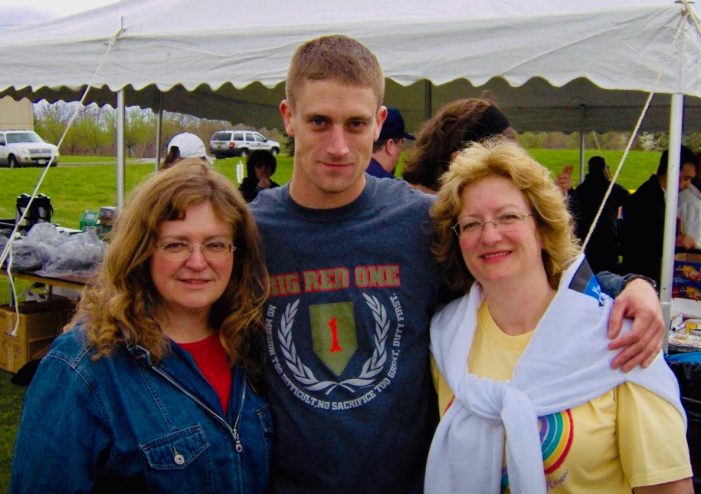 Colleen Labow, Mount Olive Town Councilwoman since 2001, has some definitive wisdom for the reader. 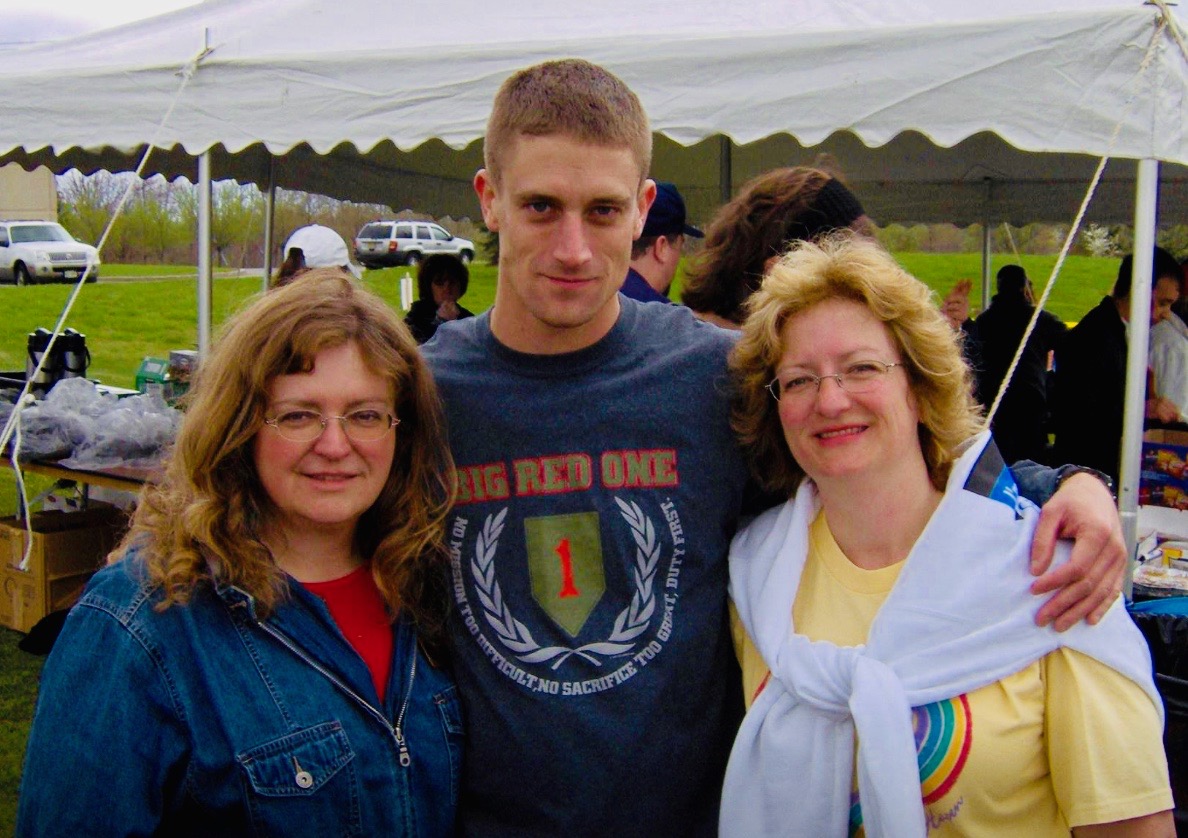 “There’s always something to learn no matter what the situation. Yeah, and nothing was ever so bad that it’s that bad.” She also states, “Keep putting one foot in front of the other.”

Labow grew up in Dover, the oldest of six children. “In 1975 I graduated.” She briefly relives her childhood. “I remember going – during Christmastime, we went downtown. Remember that song, ‘Downtown?’” she asks with a laugh. “So, there’s a lot of history there, and it was a great place to grow up and just walk in downtown. Oh, and the holidays! They would have the Christmas carols playing through the town speakers. We used to have a drive-in theater way back in the day down across from the police department. Then there was the bowling alley and all kinds of cool stuff.”

Labow also was head editor of her high school’s newspaper, The Student Prints. She embraced the role, and one editorial really turned heads. “I was also on the Student Government, the Student Council, and we were always trying to plan dances and functions, but back then the teachers didn’t get paid a stipend, you had to try and get chaperones, and it was always the same four or five teachers.” One day, Labow overheard a few teachers complaining about the students. “They’re like, ‘This student apathy is just awful. These students don’t want to do anything.’  And I’m thinking to myself, ‘Are you kidding me?’ You know you guys lead by example; it’s more like teacher apathy. That’s why we can’t get anything done because nobody wants to chaperone.’”

She took to the editorial page and wrote about it. “I wrote this article all about teacher apathy, you know, that kids learn from example, and teachers have to understand it’s a very unique job – it’s not a 9 to 5 or 7 to 3, – it’s the after-hours that go with the job and the example you’re setting.”

When she submitted it to her advisor, he looked at it and asked, “Oh my God, Colleen, do you really want to publish this?” He feared teacher pushback at he and her, but still he liked the piece and it was published.

The superintendent met Labow one day in the hall. “And I’ll never forget it,” she says. “The superintendent’s office within our school, and he hunted me down. I thought for sure he was going to expel me or something, but he actually hunted me down to shake my hand and tell me he loved the article. It was so funny.”

The editorial did its job. For the rest of that year, Dover High School had no issues getting chaperones for events.

Labow has been married to her second husband, Marc, since 1985. The couple has one son, Curtis, 31, and Labow has a son from her first marriage, Jeremy, 40. She is grandmother to his two children, Tyler (9) and Alexis (6). Currently a Keller Williams real estate agent who also chairs the township Board of Health, Labow is also a member of both the Open Space Advisory Board and Stigma Free Committee. She first bought a home in Mount Olive in 1980 on the Budd Lake side of town, just a few blocks from the water. She still lives in the same house. “I ran (for town council) the first time in 2001 and I did not get elected. I ran again in 2003 and I did get elected, and I’ve been reelected every term since.” She grew up as a Republican, initially ran as a Democrat, but eventually changed parties back to the Republican side.

However, political parties aside, Labow knows where her heart is. “I’m really for the people,” she says. “I just want to do what’s best for all of us.”