Councilman Alex Roman: For the People of Mount Olive 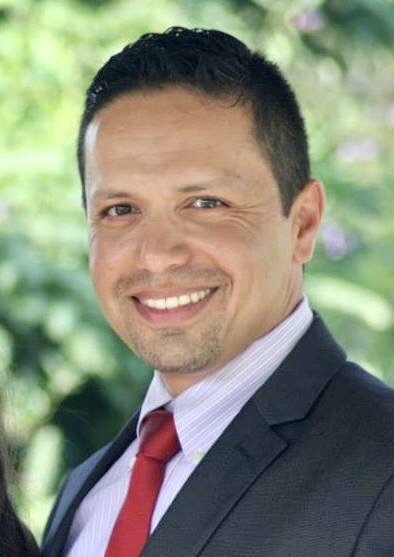 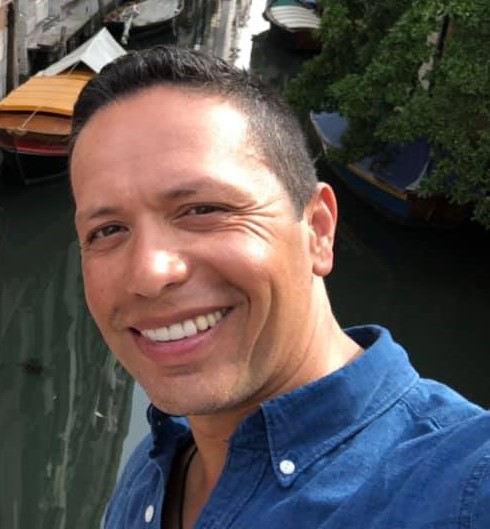 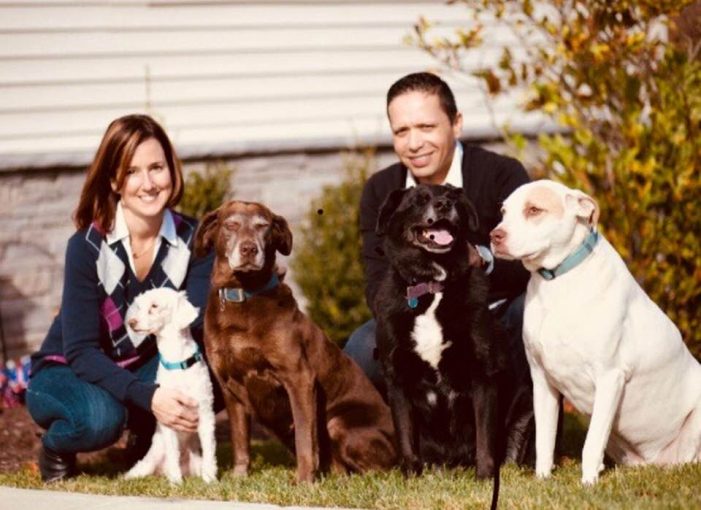 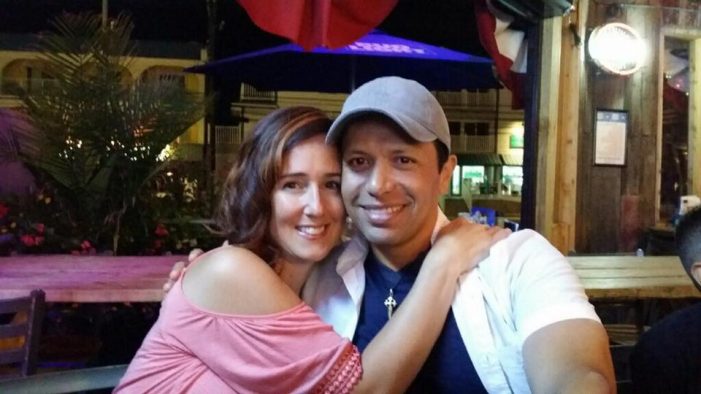 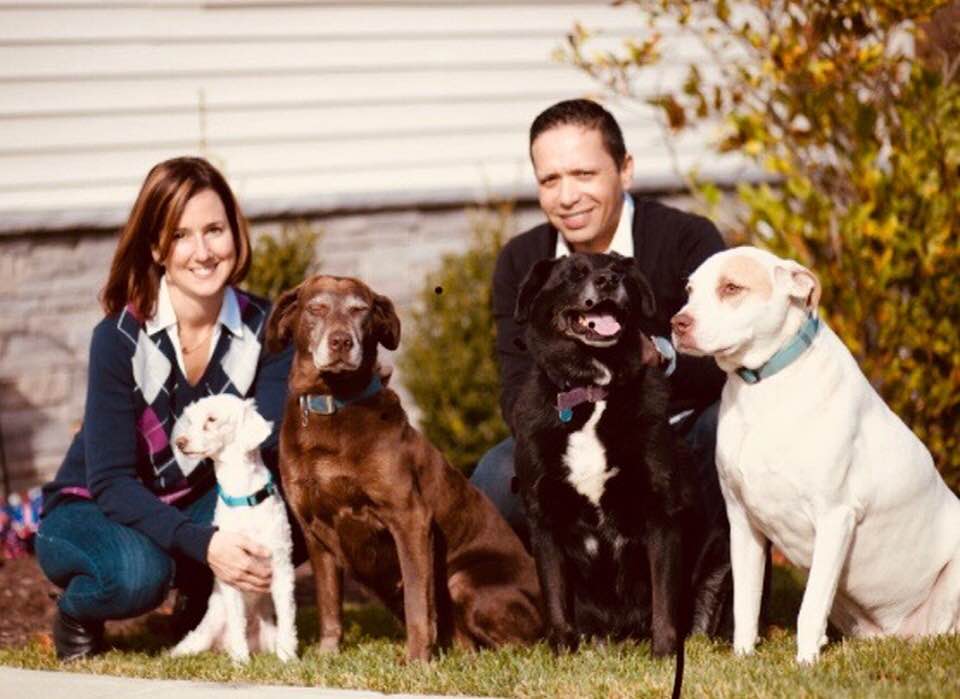 Mount Olive Township is fortunate to have Councilman Alex Roman representing its residents for the past 12 years. The most recent census demographic data indicates a population of 28,869 in Mount Olive, according to Town Charts. Having recently been re-elected for his fourth term last November, it is evident that the people of Mount Olive are impressed with Roman and what he has accomplished for the community as Councilman.

Roman is committed to improving the lives of those he serves, and his passion and perseverance are unwavering. With 12 years as Councilman under his belt, Roman understands better than most that having a “thick skin” is much-needed when dealing with the ins-and-outs of the everyday, but his care and compassion are just as important when dealing with the public and the many pressures the political world can bring. His well-balanced attitude gets him through the long days, and knowing he is making a difference keeps him hanging in there and holding himself up to the high standards he has set for himself.

Along with his solid service to Mount Olive in the capacity of Councilman, Roman has owned an auto repair shop in town for more than 17 years. He is an ASE certified Master Technician. Roman is highly involved in the Mount Olive community, which comes as no surprise. He shares, “I served on the Mount Olive Township Zoning Board of Adjustment and the Mount Olive Township Recreation Committee, I also served on the Mount Olive Jr. Marauders Football Board as well as a coach. I was also a coach with the Mount Olive Junior Marauders Softball.” Plenty of folks who live in Mount Olive have gotten to know Roman personally through such engagements and endeavors, and his constant participation has aided his efforts to connect with the community on a face-to-face, person-to-person level. It is this sort of personal interaction that makes being Councilman such a connected position. Roman values the relationships he has made over the years, and there are always new people to reach out to.

It has been a long journey for Roman, and his upbringing, skills, smarts, and motivation have led him to where he is today. He was born in Colombia and immigrated to the United States at the tender age of five. Roman grew up in Elizabeth, New Jersey along with his brother. They were raised by their single mother who did everything she could for her sons. She worked tirelessly during the day and went to school at night to advance her education. Her commendable work-ethic and commitment to her family set the tone for Roman to take in and apply to his own life. Roman says of his mother, “Her example showed me what hard work and perseverance can do to affect positive change in one’s life. She is my role model.” With such a strong and selfless woman teaching her sons what success means, Roman took the reins and realized his own path towards making change for the better. He attended Rutgers University-New Brunswick, and from there, eventually got into the automotive field and became a key figure in Mount Olive.

Mount Olive has been the place Roman has called home for the past 25+ years, “because I knew that this was a better 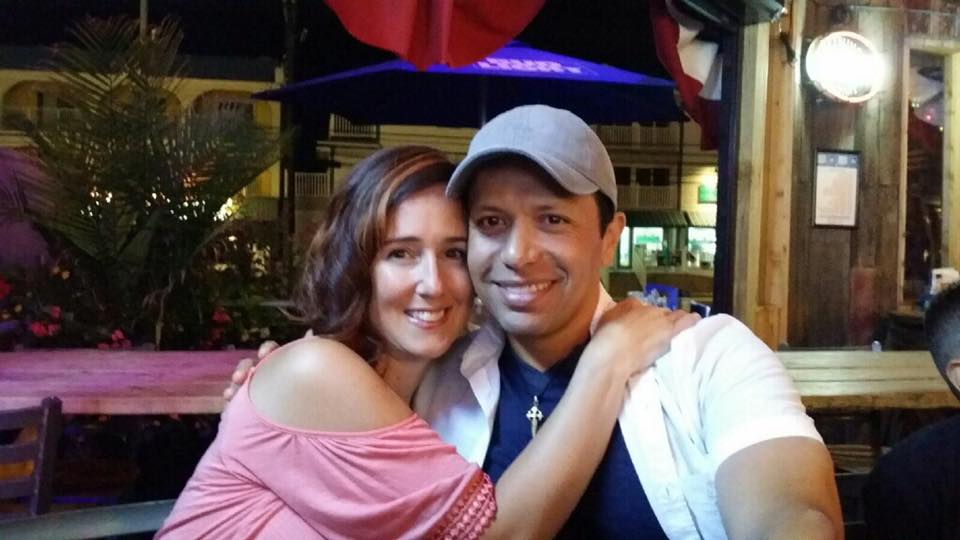 place to raise my children,” he explains. He has four, now-grown children, three daughters and one son, ranging in age from 20-30. Two grandchildren, ages 5 and 7 make the family even brighter. Roman and his wife Lourdes, a nursing educator, love to travel, so hopefully they are able to do so when time allows. With Roman’s busy schedule and commitments as Councilman, travel may be limited, but they’ve surely got their “bucket list” spots they would love to see one day.

Residents have plenty of reasons to love many things about Mount Olive, and Roman has pride in the area as well that stems from its close-knit community feel. When someone is in need, friends and neighbors (even strangers) step up to the plate and make selfless sacrifices. Generosity is part of the greater good…and it’s contagious. It is part of the Mount Olive spirit. Roman enjoys working alongside Mayor Rob Greenbaum (he says he “feels lucky” to do so) as well as the “great group” of fellow Councilmembers he collaborates with on a regular basis. On a much grander, yet personal scale, Roman reveals, “I am grateful to live in a country that has provided me so many blessings and opportunities.” Roman’s life could have been far different had his family not moved to America. He must reflect on that when he takes pride in his home.

Roman’s desire to make a difference in the Mount Olive community never slumps or slows down. He thrives on helping others and handling matters in a swift and successful fashion. When Roman is able to resolve residents’ issues, no matter the level of complexity, he finds this to be the most rewarding aspect of his role as Councilman. Big or small, when a resident is aided in some way by the efforts Roman is able to afford them, the positive outcome is applauded by all. It gives residents peace of mind knowing that someone is looking out for their best interests, especially when they’ve had hardships or hassles in the past.

“Adding various recreation improvements throughout the township is the most visible of the things I have done during my tenure, including Mount Playmore at Turkey Brook Park.” Residents who spend time in Budd Lake with their families are surely appreciative of the actions made by Roman to make such improvements. Well-maintained parks and play areas are vital for a flourishing community, and Roman makes sure he does his part in preserving them.

Roman is also interested in road improvement. Keeping roads well-maintained and safe for drivers is essential. “We have increased our budget to improve our infrastructure without increasing municipal taxes.” That is certainly news the people of Mount Olive love to hear.

As expected, things do not always run smoothly or as expected. It’s part of life in general, and as Councilman. As much as Roman puts in the hours of work, there are times when things just don’t go as planned. It can be frustrating, but he is always up for the challenge. As an example, Roman explains, “The most stressful aspect of my job is the State of New Jersey. I have tried for years to add a boardwalk to Budd Lake along Route 46 but the state has impeded every effort.” Hopefully Roman is able to win them over, along with the support of his constituents who agree with his ideas.

Roman intends to serve the residents of Mount Olive “for as long as they’ll have me.” At this rate, with 12+ years behind him, it looks like he is a keeper! Broadening his reach and impacting even more people in Mount Olive are on Roman’s mind. County and state politics are of interest to him as well, but he does realize the major commitment would take away from time with his family and his local business. Perhaps he will reconsider his stance sometime down the road.

A go-getter and action-oriented type of person, Roman “would much rather get involved than sit on the sidelines and complain.” This is what makes him such an eager and effective Councilman for Mount Olive. His sage advice for others? “Take as many risks in life as you possibly can and always plan for the future without sacrificing the present and those around you. Life is too short and this world is too big to not enjoy as much of it as possible.” Smart and solid statements, and ones that Roman takes to heart.

Roman enjoys meeting the friendly people of Mount Olive, so if you see him around, do say hello. Talk to him about your concerns for the community or just chit-chat. He would be more than happy to share his experiences with the residents and get your take on what can be done to improve Mount Olive even more. Benefiting the area is a collective community effort, so be open to airing your views so Roman can take action.