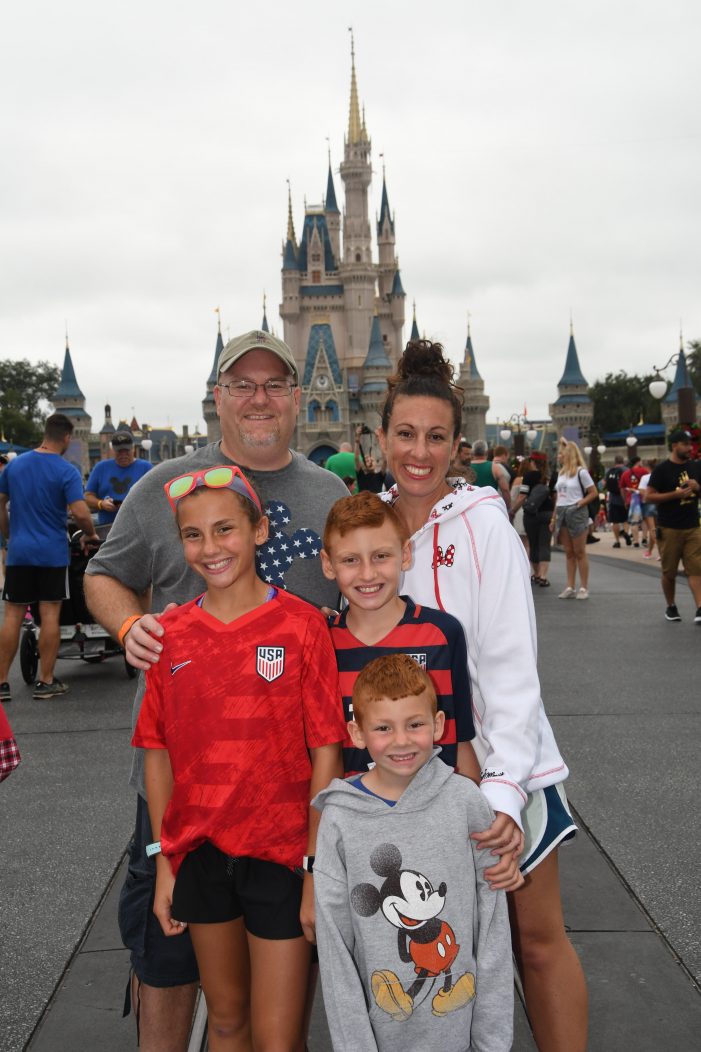 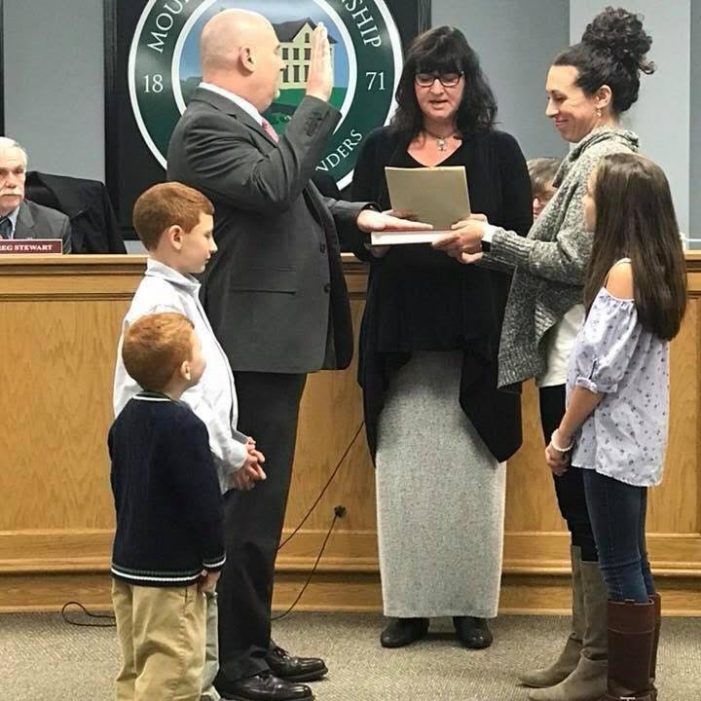 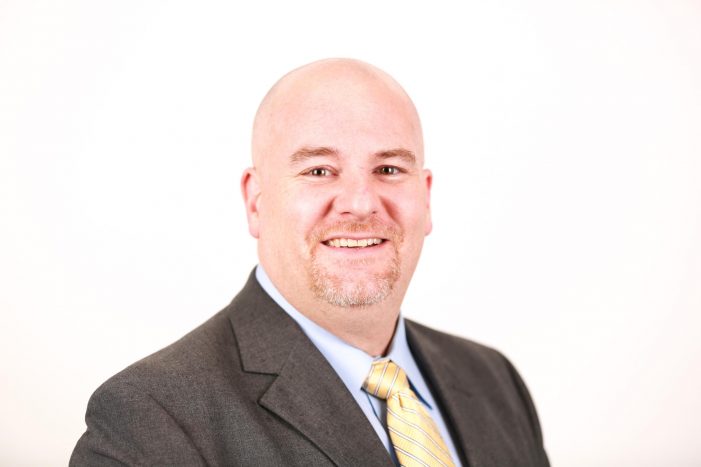 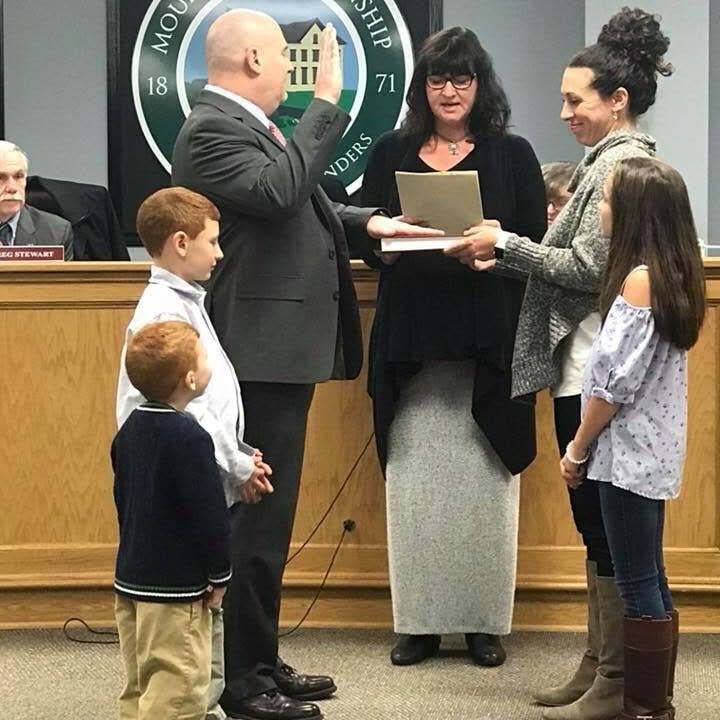 for 13 years, has a deep fondness for the land he currently calls “home.”

“I love the sense of community,” he says.

Ferrante, a Republican, has served on the Township Council since 2011, when he was appointed to fill a vacant council seat when then Mayor-elect Rob Greenbaum ascended to the top helm. Ferrante has since won reelection twice, and his second full term ends Dec. 31, 2021.

Ferrante and his wife, Lynn, celebrate wedding anniversary #15 this month. The couple are parents to a 13-year-old daughter named Angelina, and two sons, Nicholas (10) and Joseph (7).

For Ferrante, who is employed with MetLife Investment Management in Whippany, his interest in getting involved with the Town Council began while he was living briefly in Hopatcong. He explains. “I lived near my grandfather. One of his biggest complaints was that there weren’t enough lights on his street. One day while visiting him, I noticed that he had a utility pole outside of his home. I had reached out to one of the Hopatcong councilmen that I had met while I was on the Knights of Columbus in Hopatcong. He had walked me through the process of inquiring about adding a streetlight to the utility pole.”  A few months later, his Grandfather ecstatically called him to report that the electric company had just installed a light on that very pole. “Through several conversations with the Hopatcong councilman, (it) got me really thinking about wanting to get involved in the community. I had moved to Budd Lake shortly thereafter, and later met current council president Joe Nicastro. We both had similar interests in getting involved within the community and decided to run together. We have been there together ever since.”

While serving Mount Olive, Ferrante is proud to state that Mayor Greenbaum, he and his fellow Council members have been able to sustain a zero increase in municipal taxes. “This is quite an accomplishment considering the challenges of battling an uncertain economy at times, growing community, and increase in costs to run a township of Mount Olive’s size.”

The above being said, Ferrante knows there is work to be done, especially in his own backyard. “I would love to see 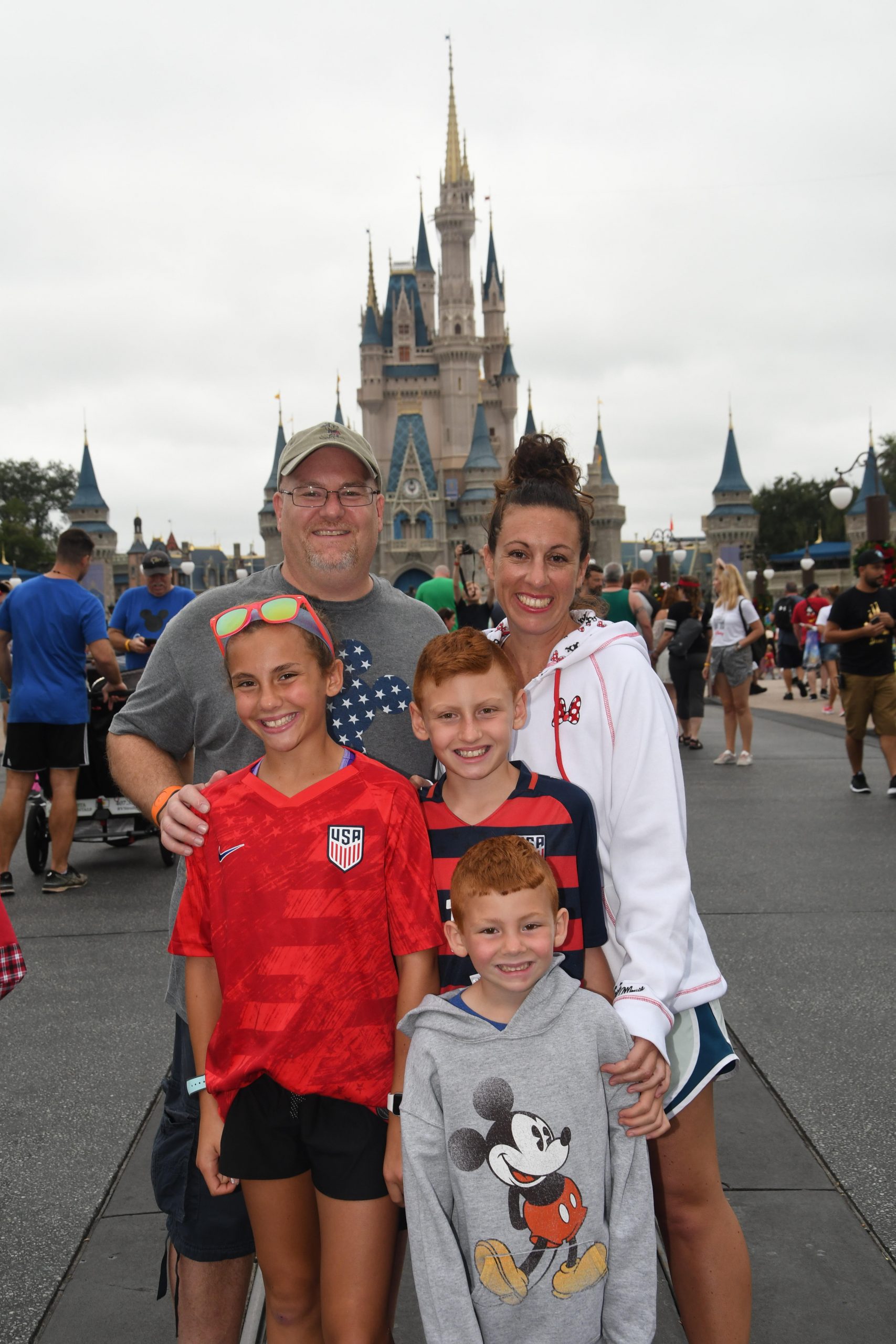 continued improvements made in the Budd Lake area. If you ever look at the historic photos of Budd Lake, it was once a highly desired vacation destination. I would love to see the lake return to its glory again. We need to overcome some of the challenges of working with the state in regard to redeveloping the area, as well as the latest challenge of combating Harmful Algae Bloom which is not just unique to Budd Lake.  We have made some strides with dealing with HAB, but more needs to be done to ensure the safety of our residents and the wildlife at the lake.”

Among his other involvements in the township are being the council liaison to the Environment Committee, Library Board, and Budd Lake Association. “I am also the Treasurer of the Mount Olive Soccer Club, Head Coach of the 2012 Boys Travel team, past Mount Olive Baseball Coach, member of the Saint Jude’s Parish and Saint Jude’s Knights of Columbus,” he says.

Ferrante always focuses on the positives. “From supporting the school sports teams, to the many recreation sponsored events, there is always something going on. We also have top notch schools, premier parks, and close proximity to shopping.”