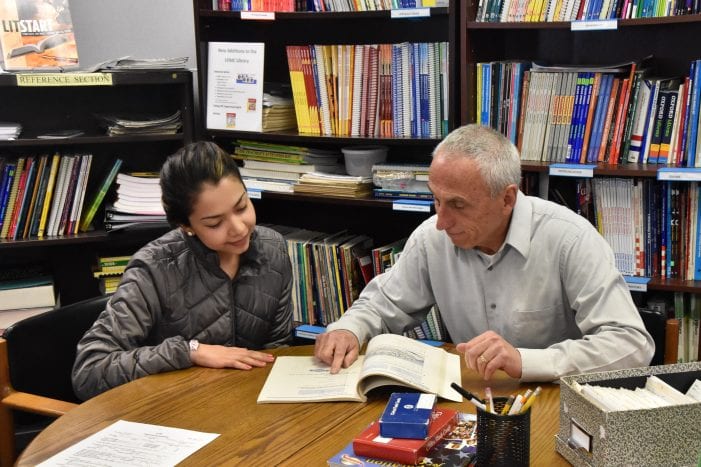 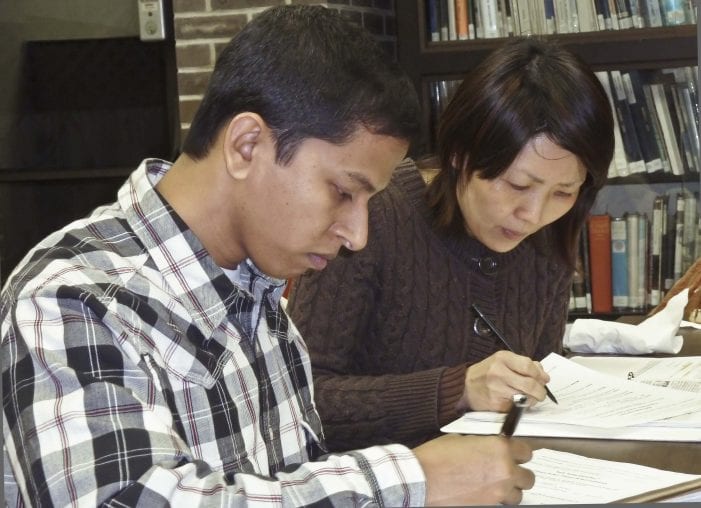 A non-profit organization in Morristown that teaches adults how to read, write and speak English, was recently the recipient of a $25,000 donation by the founder of Craigslist.

The Literacy Volunteers of Morris County (LVMC) received the money from Craigslist founder and Morristown native, Craig Newmark last month. The grant will help educate students on civics and citizenship.

In 2016, Newmark created Craig Newmark Philanthropies, a private foundation that promotes civic engagement. Newmark told the Morristown News he enjoys giving to worthy causes, but helping this one meant more because it was in his hometown.

“Literacy is fundamental to everything,” Newmark said. “I’m still quite attached to my hometown. It’s (LVMC) the kind of work in a free country where people look out for each other.”

Debbie Leon has been the executive director of LVMC for 20 years. She expressed her gratitude to Newmark for his donation. 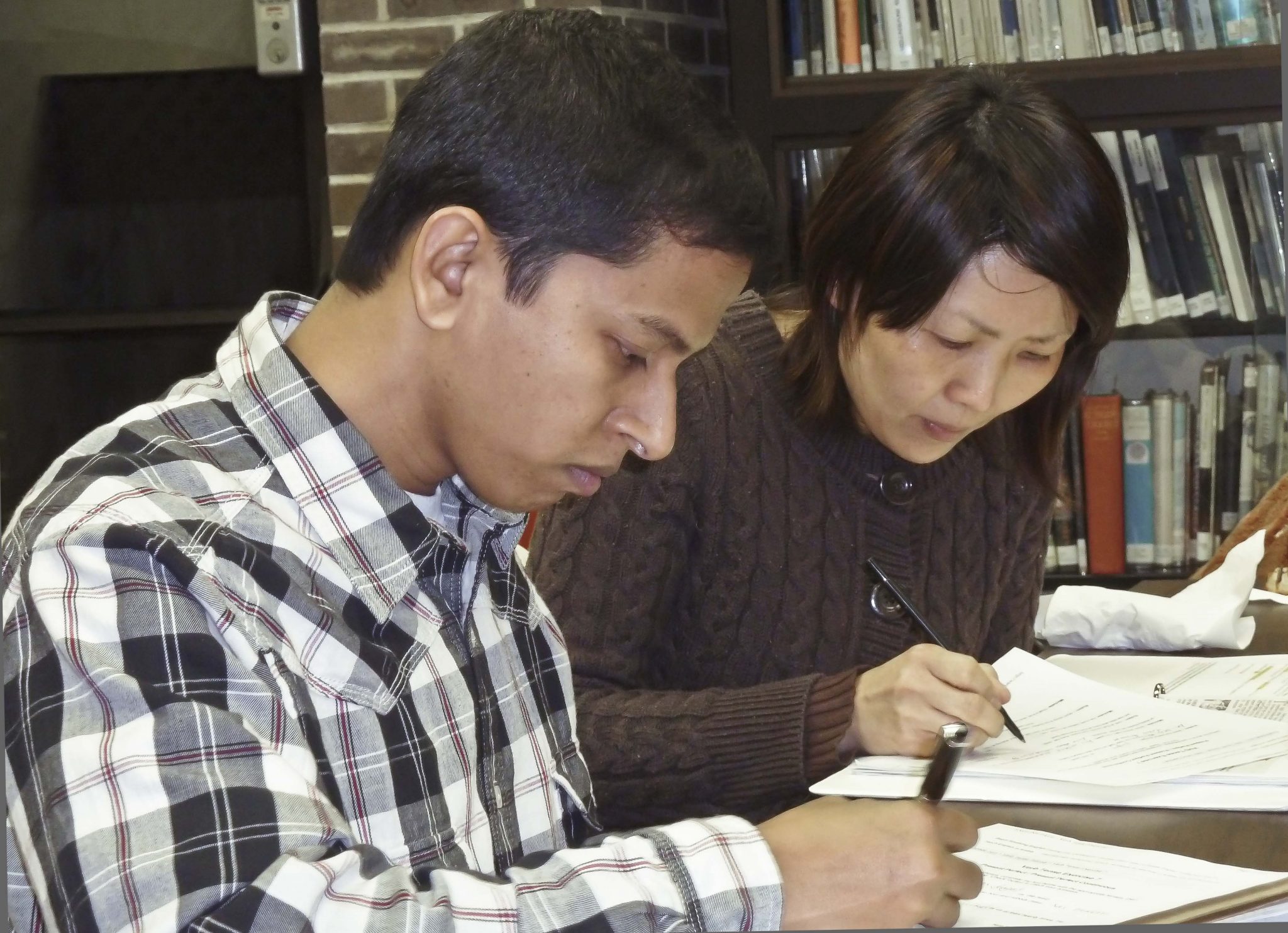 “His foundation is really wonderful,” Leon commented. “We’re very grateful to Mr. Newmark for not only giving us the money, but for doing it so quick. He hasn’t forgotten about Morristown.”

According to Leon, each year, the organization helps about 600 people throughout Morris County. With a part time staff of six and 300 tutors, Leon explained it has had tremendous impact in the past 30 years.

Seeing adults come to them knowing very little or no English and eventually become citizens, get jobs and learn English, is a surreal feeling, she said.

Leon noted that as long as the student is willing to put the work in, the tutors are eager to help.

“The nice thing about our program is it works with the students based on where they are,” she said. “Our students are really able to go out there and get jobs. Our students are able to accomplish incredible goals.”

Leon explained that the students usually come to them for a minimum of a year. The tutors are trained on how to interact with people of various languages and tutors are offered seven days a week.

In fact, Leon recalled how she recently saw someone who is now a teacher and came to LVMC five years ago.

“English is an extremely hard language to learn,” Leon commented. “Our tutors are definitely patient people. We’re there to support them as long as they are working toward their goals.”