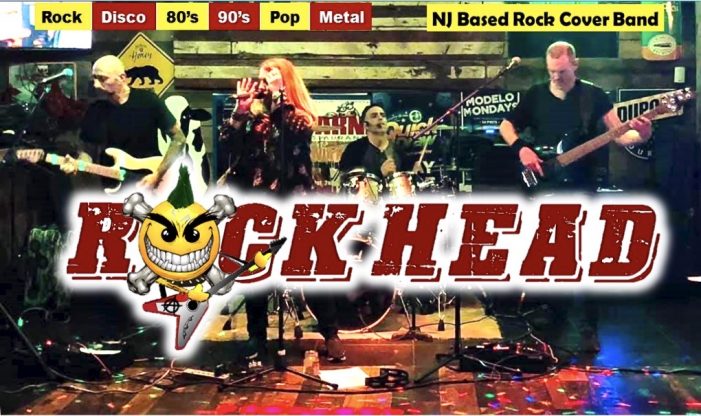 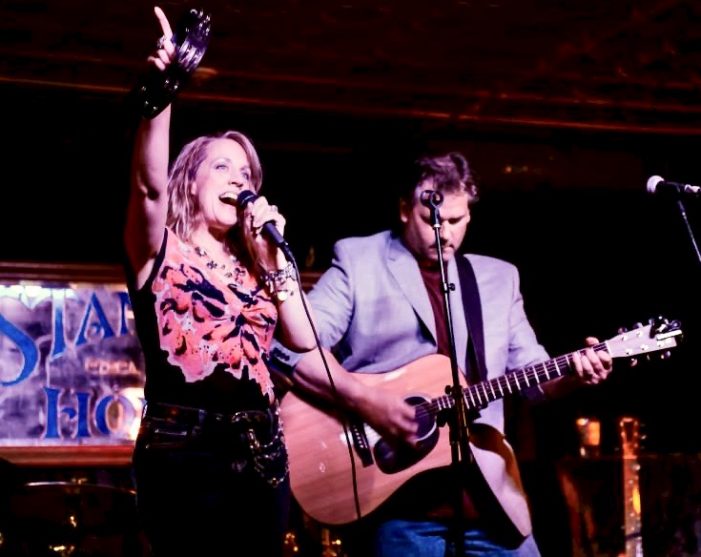 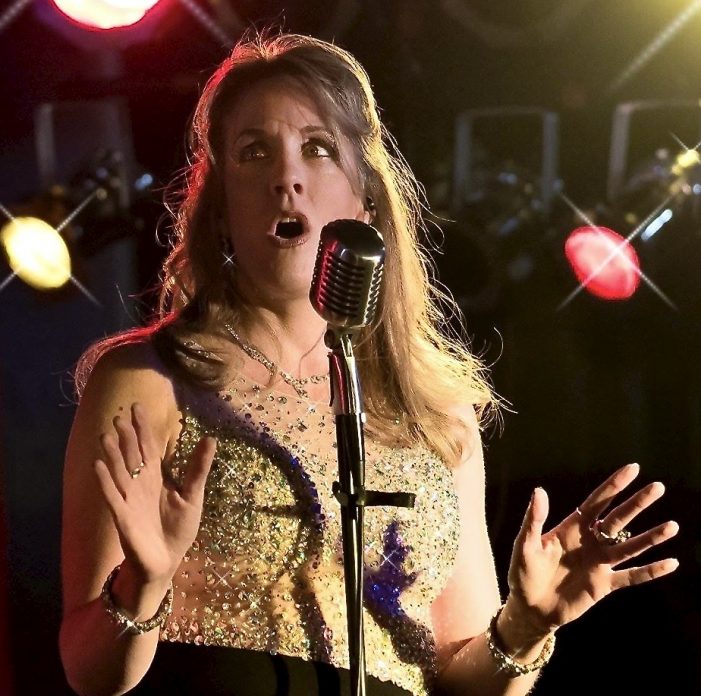 
Musically she was a late bloomer. But when Christy Nilsen decided to pursue her rock star dreams she went all in, crediting a chance New York City vocal coach for giving her the training and confidence she needed to cultivate her singing voice.

“I didn’t start singing in bands until I was 41,” says Nilsen, adding that as a child she sang in grade school and church. “But singing solos in public made me very nervous back then so I focused on dancing as my creative outlet.”

According to the artist, there is nothing more powerful and cathartic than belting out a little Drowning Pool to get out stuff we may otherwise hold in.

She considers herself a cover band rock vocalist and has no real interest in writing original music, instead savoring singing songs that people already know and enjoy.

“I feel I’m versatile in that my voice allows me to cover male and female lead songs that span multiple genres,” Nilsen says her band Rock Head plays tried and true favorites, as well as songs to surprise the crowd, while working in interesting arrangements and mashups.

“My bandmates are super talented musicians and great people; I feel lucky to be their singer.”

And she enjoys making everyone’s day a little better.

“If someone comes up to the band and thanks us for a performance it is incredibly rewarding for me,” the vocalist says.

Nilsen says her fans have much in common, in that they are cool, fun people who want to enjoy life and have a good time.

“So to anyone who has seen me and my bands perform, I say a big THANK YOU,” says the artist, who is a premier

Any song in Nilsen’s vocal range that allows her to belt out is a song she loves to sing.

“Bobby McGee used to be my favorite when I started 10 years ago,” the vocalist says. “Now I am psyched to sing Maneskin’s cover of The Four Seasons’ hit, Beggin.”

When it comes to her creative process, Nielsen says the band often throws out a song during practice to see how it feels.

And she listens to the songs she needs to prepare for her next rehearsal, playing them on a continuous loop until the words permeate her brain.

The Internet has been helpful in terms of promoting the band’s shows, communicating with the audience/venues, and connecting musical people with one another.

The pandemic, however, has been a kick in the teeth for the cover band scene, according to Nilsen.

“I’m an optimist and confident all will be well eventually and we can get back to doing what we love, at the frequency we did before,” says the artist.

Following this path made perfect sense, as it is in Nilsen’s blood.

Her father and grandfather were accomplished accordion players and her brothers sang and/or played instruments. She never thought much of her singing at home as a young child.

But if she hadn’t pursued music, the vocalist says she would probably be crying a lot.

“My life would have a gaping hole,” Nilsen says. “I’m a Market Research Consultant by vocation, so being able to have a creative outlet like singing helps keep my life in balance.”

She started her journey in 2011 with classic rock cover band, Rock-it Science; followed by co-founding acoustic duo Lyric Rising. For the past five years (and counting) she has been in four-piece rock cover band Rock Head and recently started singing with Mid Life Crisis as one of their female vocalists.

“I also have had the opportunity to do side projects along the way, such as Silent Night, a Trans Siberian Orchestra tribute band, as well as a few shows later this year with a Cher tribute band as a backup vocalist,” says the artist.

Her musical influences run the gamut: Nilsen is a huge fan of 70s disco and R&B, 80’s rock, and has a guilty pleasure for soft rock. She would also love to get into a yacht rock band, calling that era full of untapped potential in the cover band scene.

For this Denville-based rocker, it’s never too late.

The vocalist encourages anyone with a passion for something to keep that mindset. When she was younger, she never could have imagined the trajectory she would take.

“It has been such a joy in my life,” Nilsen says of her rock fantasy. “Get out of your own way, have faith in yourself, put together a plan and you may be surprised what may happen.”