Dinner and Conversations at Morris Arts Gala on May 1 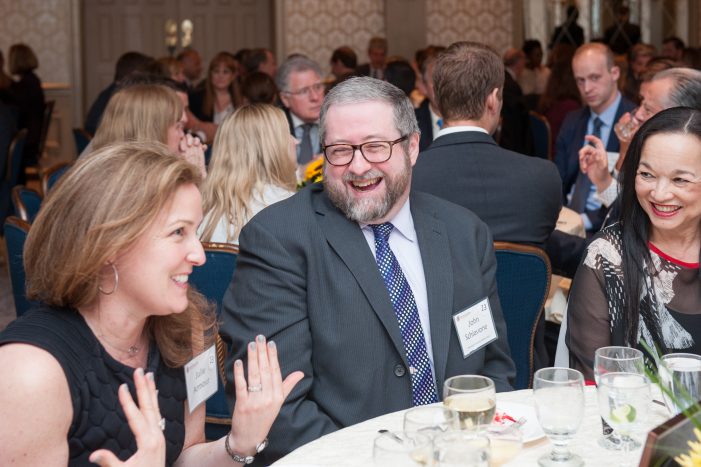 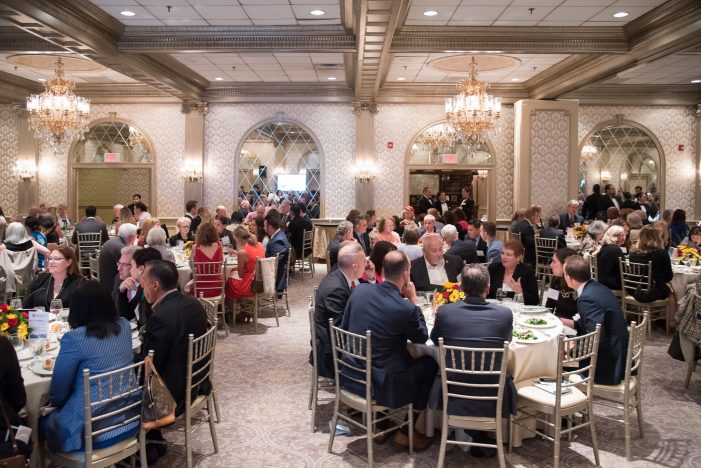 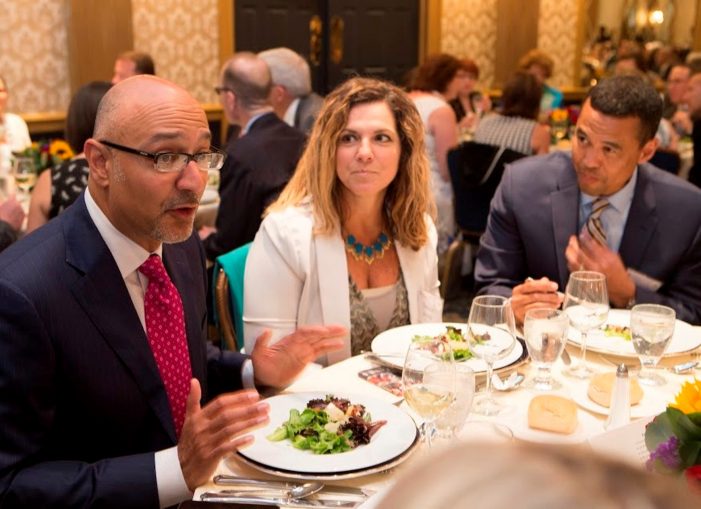 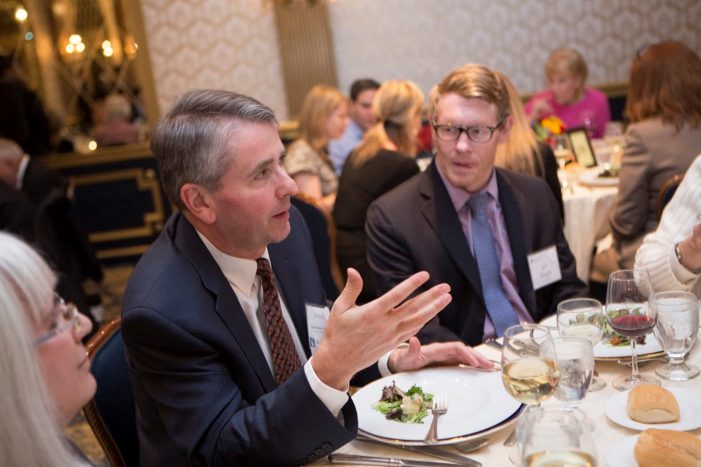 A former NBA player, an appraiser from the television show “Antiques Roadshow” and an award winning journalist are among the two dozen guests that’ll be attending Morris Arts’ 11th Great Conversations gala on May 1.

The annual event aims to bring together noteworthy names from arts, media, technology, science, sports and public service to mingle with the general public for an evening of great food and lively conversation.

“Great Conversations breaks the mold of the typical gala with a lot of speeches where you sit at a table with folks you know,” said Gina Moran, Morris Arts’ director of development.

wide range of disciplines – from the arts to sports, chefs and business leaders. They are all people you wouldn’t normally have a chance to have a dinner conversation with. And that’s what Great Conversations is all about – a group of eight to 10 people hosted by an accomplished conversationalist, talking over dinner. It’s a dinner party on a grand scale, because there are 30 of these conversations going on,” she said.

This year’s gala will run from 6 to 9:30 p.m. at the Birchwood Manor in Whippany. Tickets cost $250 each and can be purchased by logging onto www.morrisarts.org.

Organizers are encouraging attendees to buy tickets early, as the gala, which is considered one of Morris Arts’ signature events, has sold out quickly in recent years.

Prior to a 7:15 p.m. sitdown dinner, attendees will be able to chat with each host during a cocktail hour. Each dinner

table will feature a host conversationalist whose  “unique experiences, life story and achievements will catalyze intriguing conversations,” according to a press release about the event from Morris Arts.

No matter where guests are seated, Moran said they’re “guaranteed to have a great conversation” because this year’s host lineup are “a dynamic, charismatic group of accomplished individuals.”

“Among our 31 conversationalist hosts we have the New York Times best selling author of Stolen Beauty, Laurie Lico Albanese, or the Wall Street Journal Wine Columnist Lettie Teague, David Hering, president of Pfizer vaccines who can address some of the misconceptions about vaccines, Dr. Robin Leichenko, who is an expert in Climate Adaptation, Jim Spanarkel, a TV basketball analyst who has been covering March Madness, Dave Tomasi,  the new head of Bayer Consumer Health Marketing, also a West Point graduate and Marie Moats from PwC is one of the ‘Top Latinas in Corporate America,’” Moran said.

Proceeds from the evening will help support Morris Arts’ many programs and services, which includes scholarships, advocacy work, arts events and support for artists and arts organizations.

The full list of hosts, as announced by Morris Arts, is below. 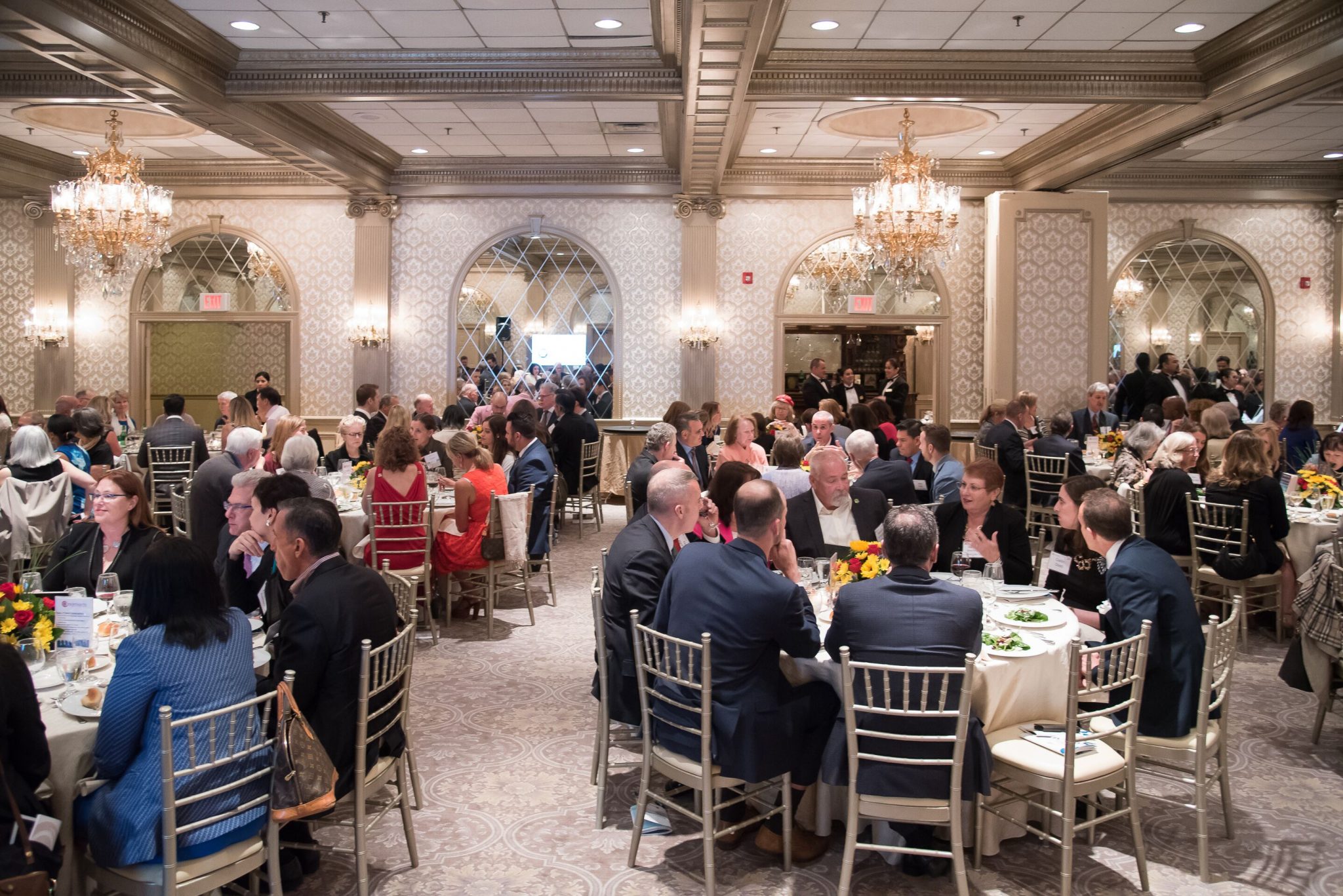