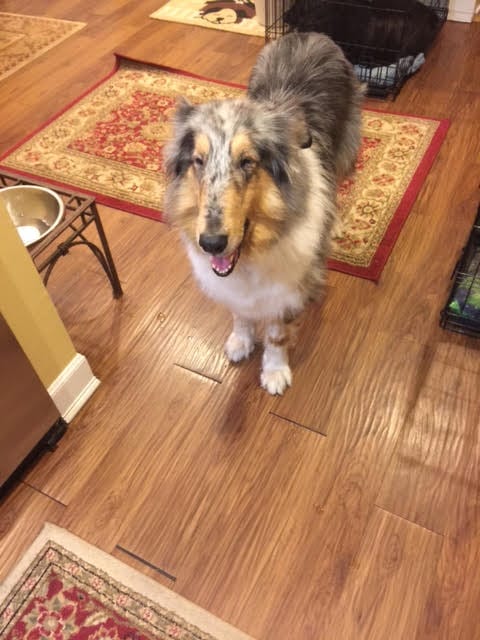 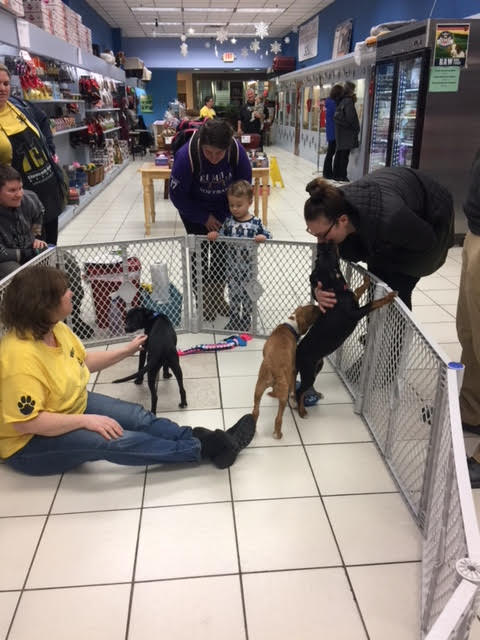 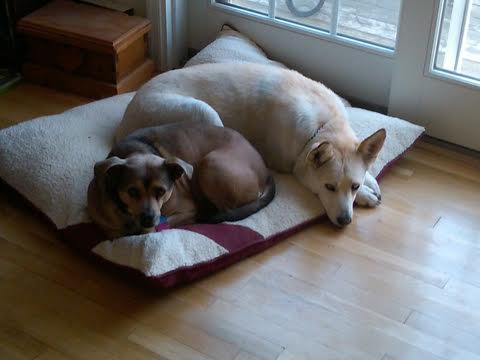 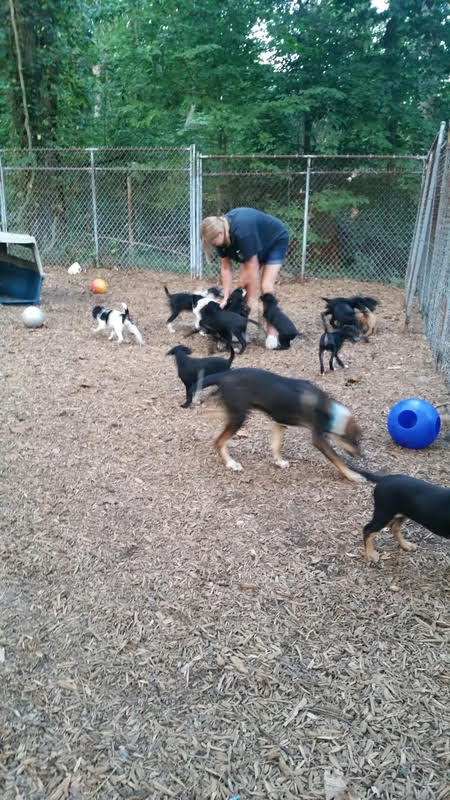 Eleventh Hour Rescue is an all-volunteer dog and cat rescue that saves them from death row.

Linda Schiller is President and Founder, who says “If we can only emulate them (dogs) we would be better as humans.”

Schiller was doing rescue individually prior to founding Eleventh Hour Rescue, the latter now her passion. “I started the incorporation process to become a not-for-profit in 2004, which we finally became in 2005.”

A quick background. Schiller had a friend who ran a business that grew quickly. He was minus corporate experience and he asked Schiller to aid him in growing his business properly. When she began working in the Elizabeth location, she was shocked to see so many stray animals. “There were packs of dogs running at large, stray cats everywhere,” she recalls. “I became the crazy lady in the neighborhood who would go out, call for the dogs, throw food down and feed them.” When either a cat or dog trusted her, she would pick them up and try and find them a home. “In the beginning it was just me, but as time went on, people saw what I was doing and they liked what I was doing, and I started to get volunteers and fosters.”

Eleventh Hour Rescue had its genesis in Elizabeth – and Georgia. “I was at work on a Monday,” Schiller explains, “and got an email that all these dogs were going to be gassed at this shelter in Georgia. I don’t know why I opened up the email; I didn’t know a soul in Georgia. I think I was shocked that we still gas (euthanize) in this country. When I opened up the email, they had pictures, and it was one beautiful dog after another and, having worked with strays on streets, these dogs were stellar, gorgeous.”

Schiller’s wheels started turning: she wanted those dogs here in New Jersey, where their lives would be saved, and they be placed in nice homes. She asked her boss for three-days’ vacation time which he granted, and she took, and spent, at her office desk. She was able to save a number of them, the balance of the dogs that hadn’t yet been adopted or reclaimed. She had fosters for all the dogs except for three, and when her boss eyed the remaining trio via the PC, he offered to foster them for a few weeks.

On Wednesday morning, she called the shelter and asked how many dogs were left. He told her the number and Schiller said, “I’ll take them all. And those were the words that changed my life and the lives of the dogs.”

It’s a story she has relived many times in her mind. “I have told this story a hundred times and every time I am close to tears when I think about it. How can you know you made such an impact and not want to do it again and again? It empowered me. If I can do this in three days, I can do anything.”

Eleventh Hour Rescue is located in Randolph. “Since our inception, we have successfully rehomed over 35,000

animals. We’ve helped shelters primarily in inner cities, but we work wherever there’s a need. We also have rescue partners that were working with shelters that have a 97% kill rate, and only 3% of the animals were getting out alive every year. Since we’ve been partnered together, they’ve been able to change those statistics drastically. Now more than 50% are getting out; we’re making headway.” Eleventh Hour Rescue is also approached by folks whose home in in foreclosure and they can’t keep their pets, folks who are ill that can’t care for their dogs. “We’re not just helping animals, we’re helping people.”

Eleventh Hour Rescue needs support to continue their worthwhile work. For more information how you can help, visit www.ehrdogs.org. “Our needs are always on-going,” says Schiller. “We need adopters, fosters, donations. We have to do fundraisers, and we rely on the generosity of our followers and the community.”

She closes by saying, ”I’ve never worked so hard at something to make what I do so obsolete.”