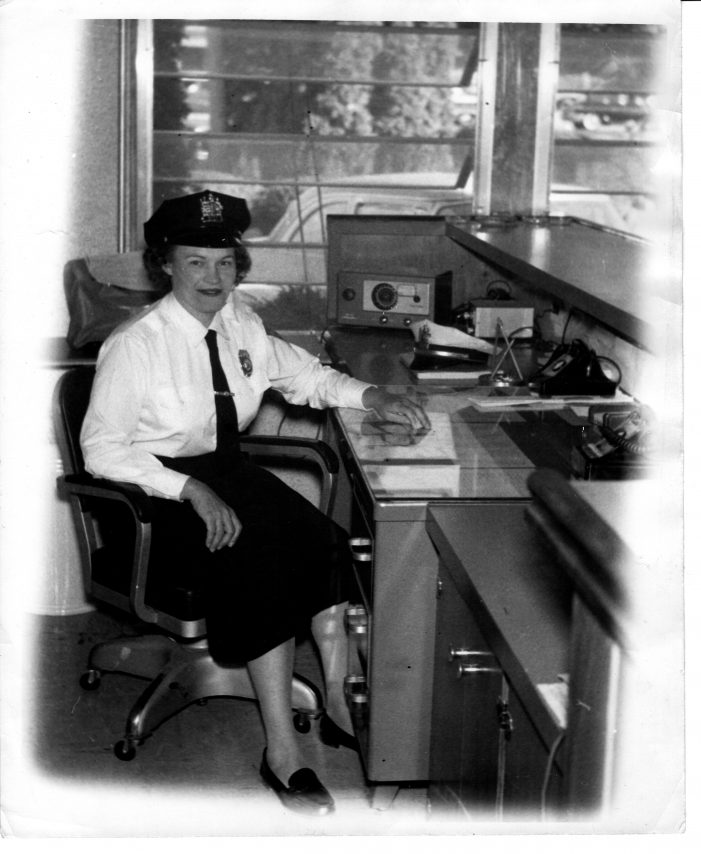 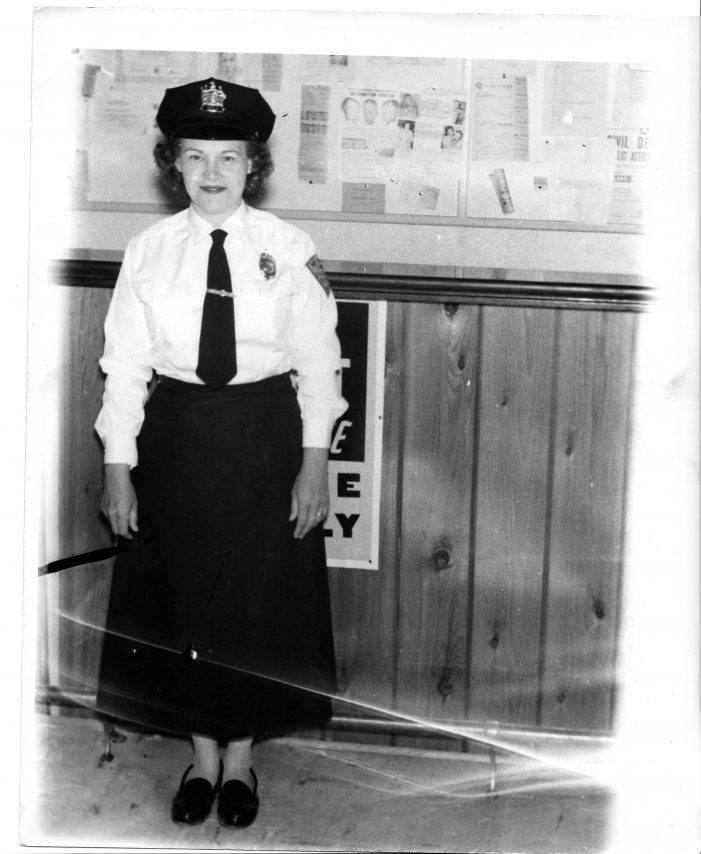 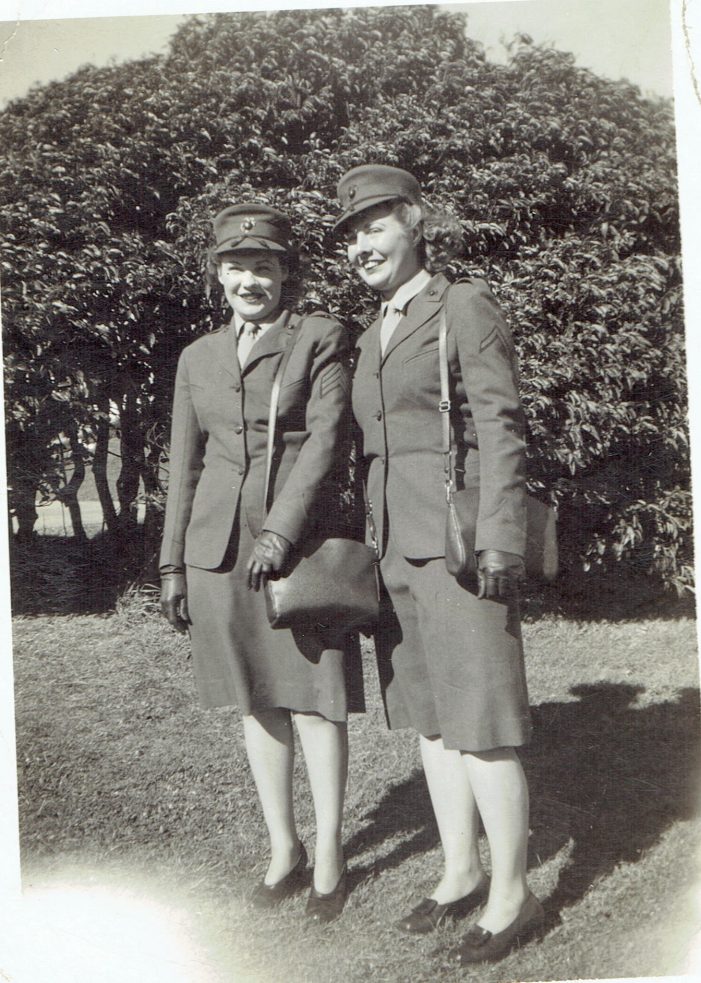 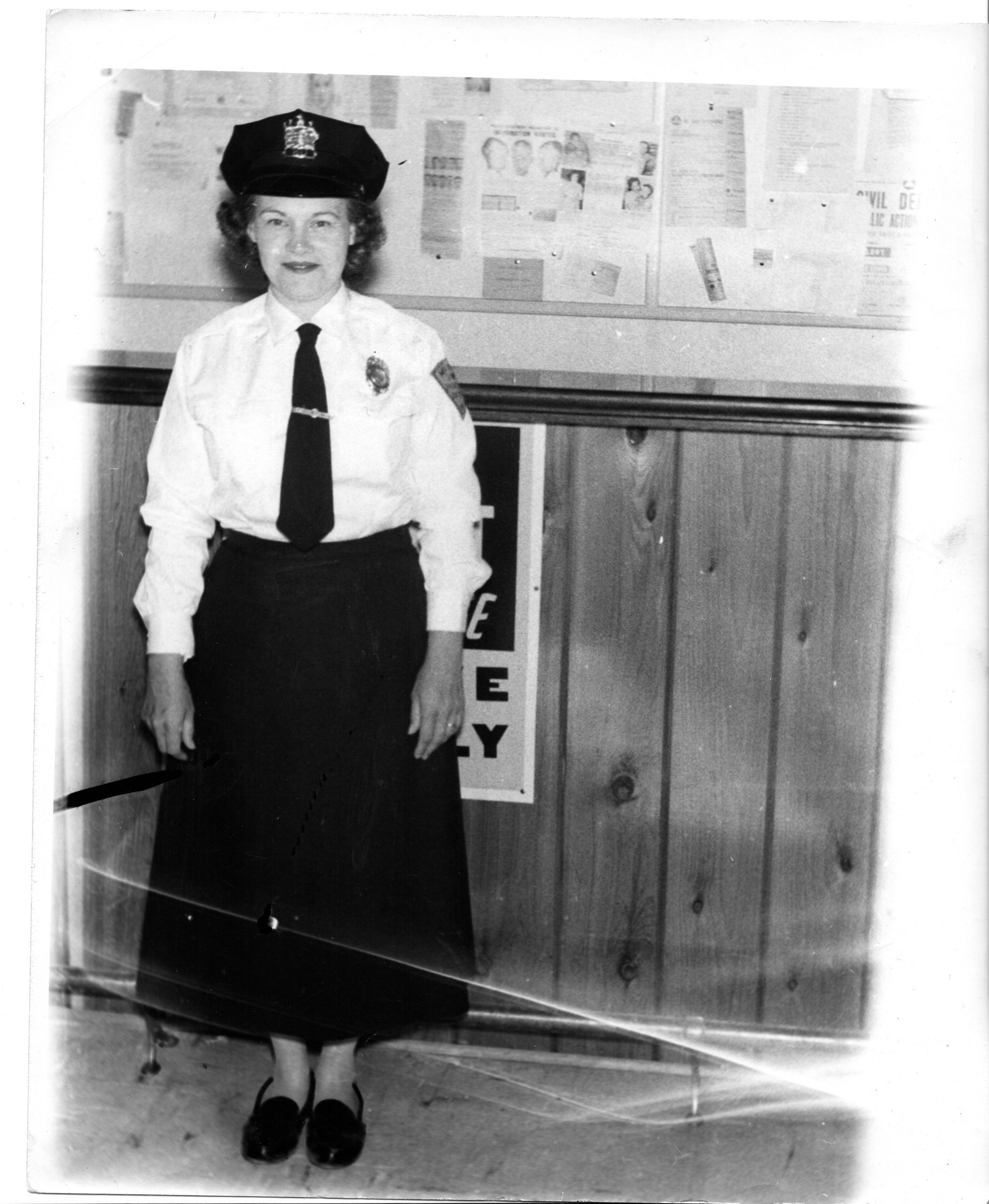 Her career was chock full of barrier-breaking ‘firsts’ — including serving as the first police matron of Mount Olive Township and being the inaugural Budd Lake Postmaster. Yes, Ethel “Sis” Kuzma was a trailblazer practically from birth.

“My mom was a pioneer, let’s face it,” says Dr. Deborah Kuzma, adjunct professor of catholic school leadership at Seton Hall University. “She broke the glass ceiling long before it was called the glass ceiling.

That model of female empowerment shaped the professor’s life.

“There were many times when I would just do things and not even think, ‘well, this is something women don’t do,’ — as a paramedic early on (now there’s tons of women paramedics) and a disciplinarian at a high school,” Kuzma says. “You did a job because you were the right person for the job, it didn’t matter your gender and I can definitely thank my mother for that.”

According to the professor, her mom also helped pave the way for future female Marines to make their mark in the Corps, circa 1942/1943.

“When people find out the immediate response is, ‘oh, your mother was a Navy nurse.’ No, my mother was a Marine — and then you gotta see the face. Your mother was a what,” says Kuzma, adding that she actually still has her mother’s uniform, which the Marine Corps Museum wanted since “Sis” was in the first group of women Marines.

Ethel was stationed first in San Francisco, and then in Hawaii.

“Before she went in the Marines, she was a professional singer and sang with a lot of the big bands,” the professor says. “So you would think that they would’ve liked to put her in a USO. “No, she was stationed on a base and did whatever women Marines did.”

And working for the MOPD when they were in the old municipal building, her mom often did escorts to the county jail with another officer. 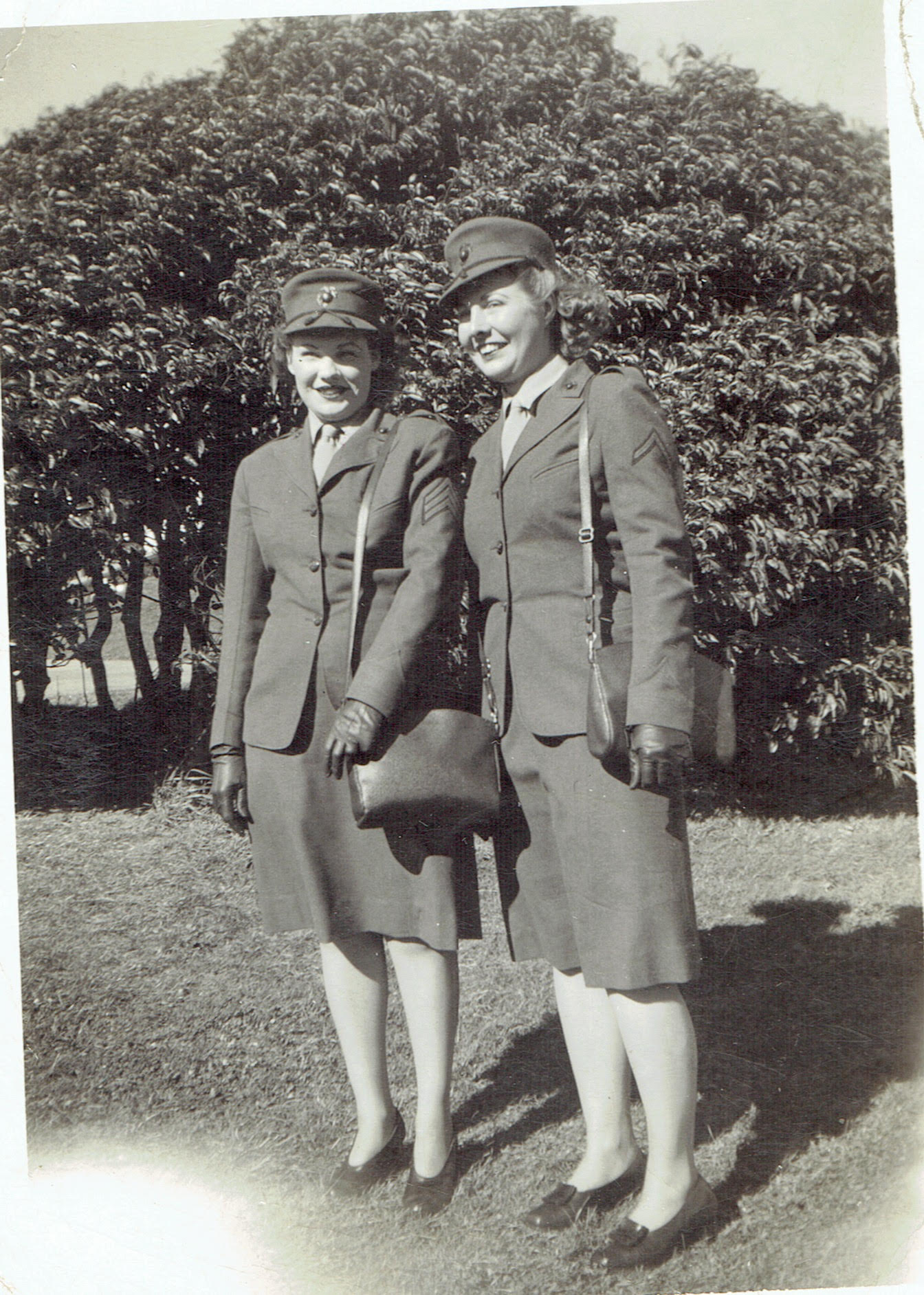 active, they have stayed community related and I don’t think there’s one police officer that you can’t approach from 1950 to 2020,” says Kuzma.

She is proud that her mother was such a vital part of the community, and says we may not realize how important somebody is or the extent of their contributions until they’re gone.

The Kuzmas longstanding association with Mount Olive harks back to their 200 Route 46, Budd Lake home.

It was a bustling summer resort area from the mid-nineteenth into the twentieth century.

“But on Labor Day the mass exodus of people going back to New York,” the professor says. “Across the street (from the Pavilion) was a penny arcade called The Oasis and a huge beach house. And how could anybody that grew up in Budd Lake not remember the merry-go-round; it was the greatest thing going.”

It was a quaint community full of farmland, including Stephens Farm and Wolf Farm near where the Village Green currently stands.

“There are so many places that are gone now,” she says. “Obviously that used to be farms and two schools, the Budd Lake School and the Flanders School. That was it.”

Superintendent (Chester) Stephens hired the professor, who subsequently held positions ranging from a music teacher to a math teacher to a computer teacher to a vice principal in the district for many years. She helped build the new Mount Olive Middle School and additions to Mount Olive High School.

She calls it especially sad that Budd House on the corner of Mount Olive Road and Route 46 was torn down.

“It’s a shame because the town was named after Colonel Budd,” Kuzma says, adding, you can’t stand in the way of progress.

“Those were different times, simpler times. Thank G-d things have improved and progressed but you miss that down home feeling, kind of like something you still find out in Pennsylvania somewhere.”

There’s a long history in Mount Olive, where one knew almost everyone, according to the professor.

“That was nice; it’s hard to believe that the town has been established for 150 years,” she says.

Though much has changed, Kuzma has fond memories of those days.

“I had the greatest parents,” she says, of Ethel and father Walter. “They would do anything in the world to make sure my sister and I were taken care of. Mom might’ve been going out at two in the morning but dad was home.”

The family went to church every Sunday.

“That was very important and taught me a lot about morals and standards,” the professor says.

And there were endless ways in which her mother always inspired her.

“She very much was a woman of many talents and would take on anything,” says Kuzma. “She didn’t see her gender ever as a limitation.”