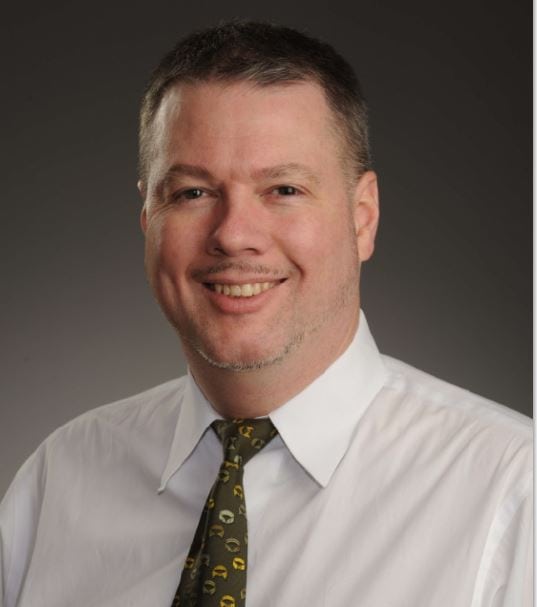 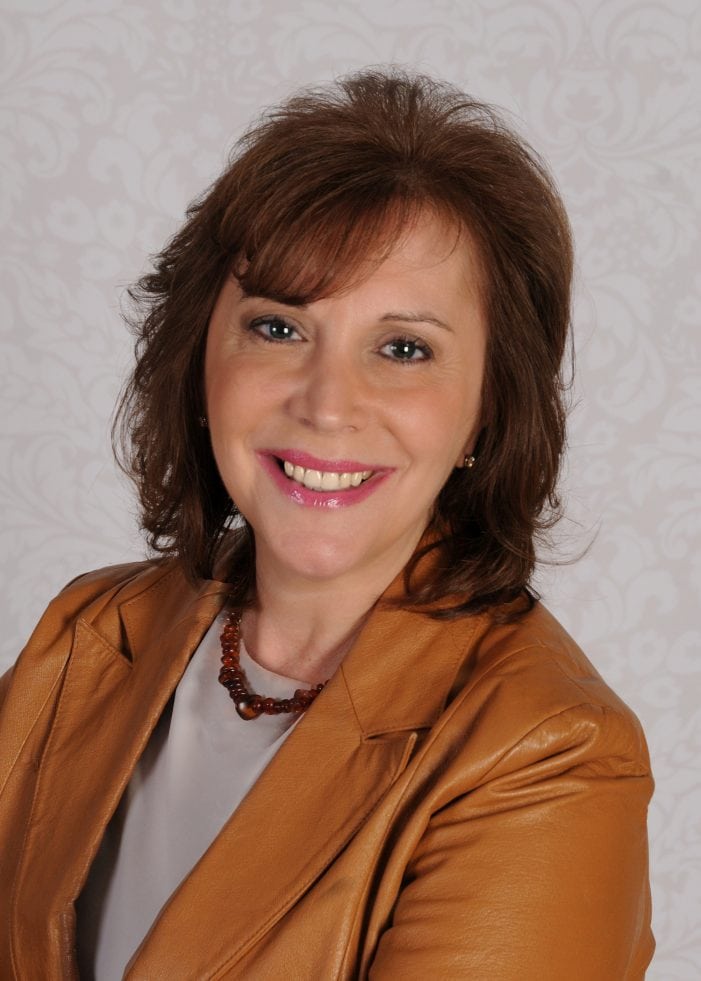 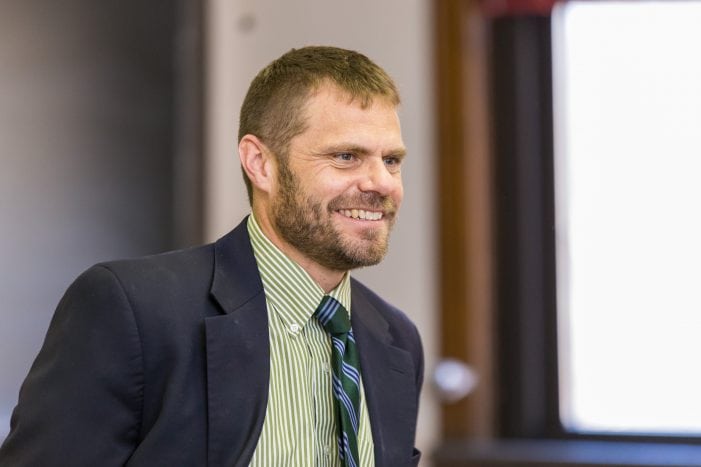 The Theology and Philosophy Department at Caldwell University has announced its fall lectures for the Sister Maura Campbell series.

“How to Save the World: A Global League of Democracies” will be the theme of a presentation 4:30 p.m. Thursday. Sept. 20.  John Davenport, Ph.D., professor of philosophy at Fordham University, will give the talk.  In his forthcoming book, “A League of Democracies” (Routledge, 2018), he argues that NATO must be replaced with a new security organization founded by the world’s democratic nations that can protect against terrorism, weapons proliferation and new arms races, prevent mass atrocities that destabilize whole regions and resist rising threats from dictatorships such as Russia and China, which he contends aim to divide and destroy democratic societies.

“Who Is This Dude Called Benedict?” will be presented by journalist 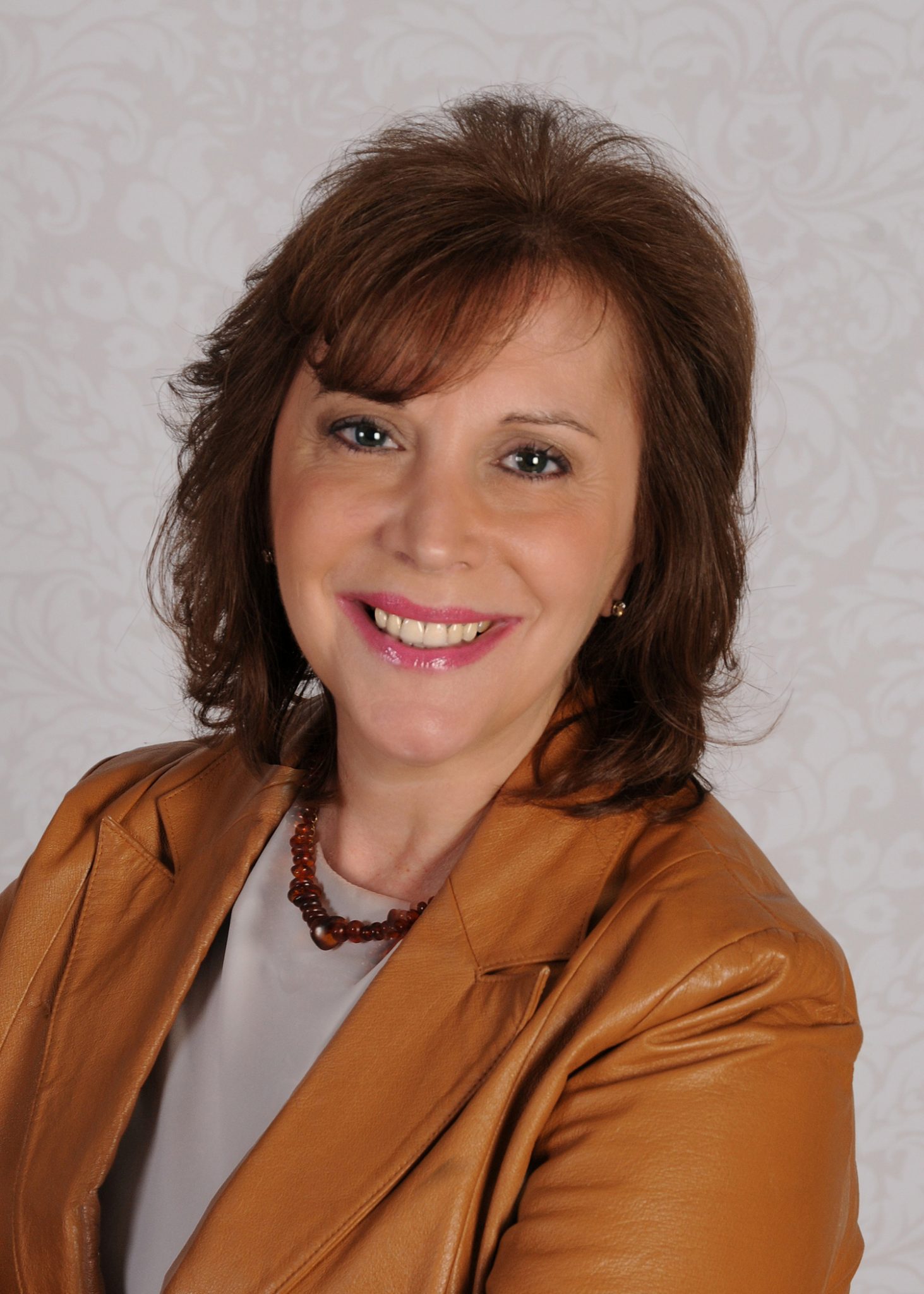 and author Judith Valente at 4:30 p.m. Thursday, Oct. 4.  Valente will share how “The Rule” and its emphasis on listening “with the ear of the heart,” simplicity, community, balance, prayer and praise changed her from a hard-charging workaholic into an “everyday contemplative” and how the timeless wisdom of St. Benedict offers a way forward from the divisions sweeping the country.

The “Rule of St. Benedict,” originally written for people in monasteries, is still one of the best guides for discovering what truly matters in life, contends Valente.

“Faith with Benefits: Hooking Up, Hanging Out, and Finding Relationships on Catholic Campuses” will be the theme of a talk 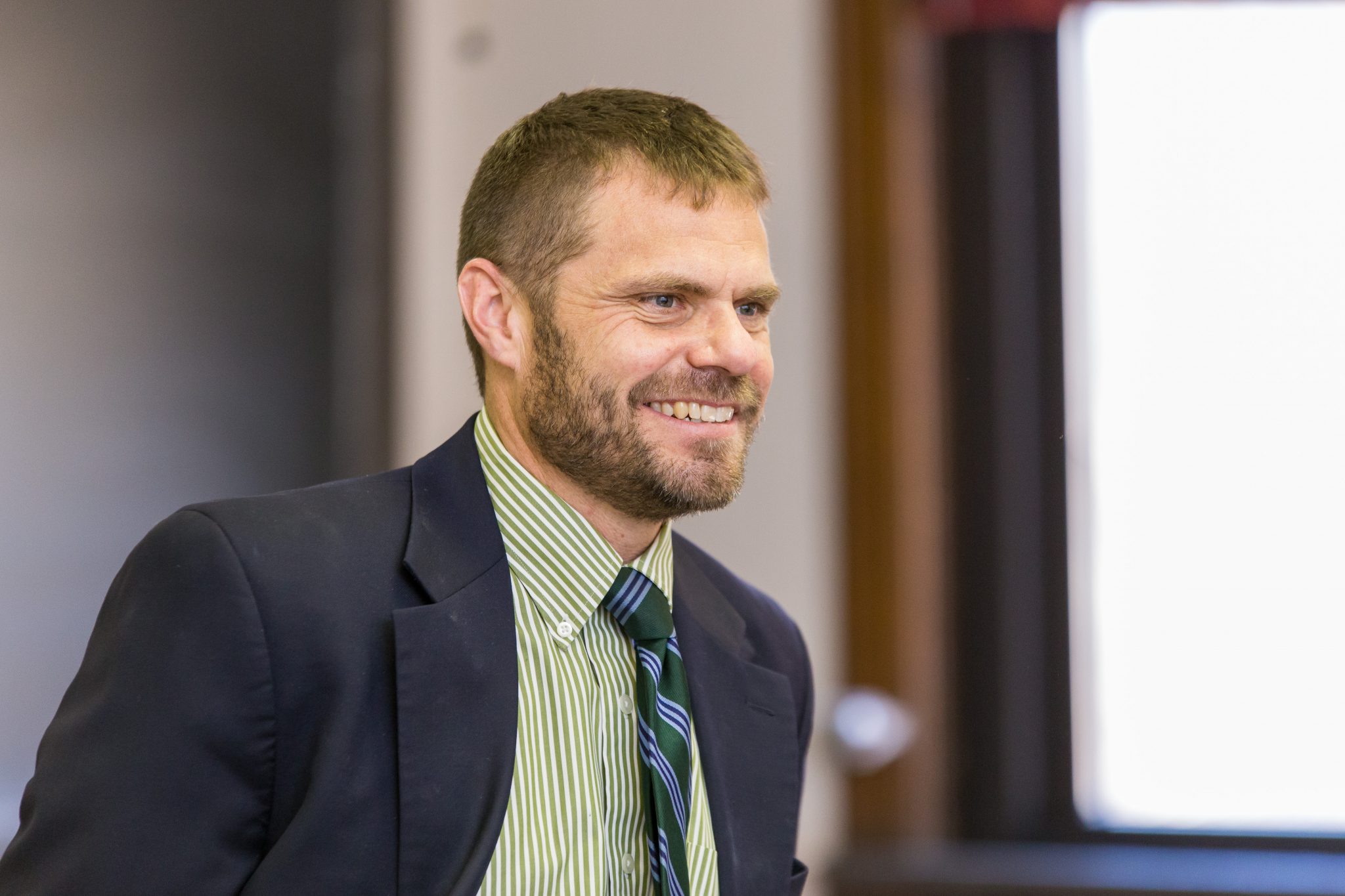 at 4:30 p.m., Monday, Nov. 5. Jason King, professor of theology at Saint Vincent College in Latrobe, Pa., will share how he investigates the effects of Catholic identity on the hookup culture.  King has authored the book “Faith with Benefits:  Hookup Culture on Catholic Campuses” (Oxford University Press, 2017), is editor of the Journal of Moral Theology and writes for the blog CatholicMoralTheology.com. He is working on an edited collection of essays titled “Love, Sex, and Families: Catholic Perspectives” (Liturgical Press) and a book project about the environment, children and Mr. Rogers.

Human trafficking will be the topic of a lecture at 4:30 p.m. on Thursday, Nov. 15.  The Caldwell Dominican Sisters Commission on Global Issues will facilitate the presentation. They will discuss how trafficking of young children and adults into a sex trade is more prevalent than the average person might be aware.  They will explain how lack of awareness is an obstacle to combatting a growing sex trade.

The lectures will be held in the Alumni Theatre on campus. For further information, call 973-618-3931.

The lecture series is named after Sister Maura Campbell,  a Sister of St. Dominic of Caldwell. She was a theologian, philosopher, professor, researcher and national leader in education whose scholarship and teaching spanned 50 years.