Farming in Mount Olive: Centuries of Memories and Continuing Love of Land and Township 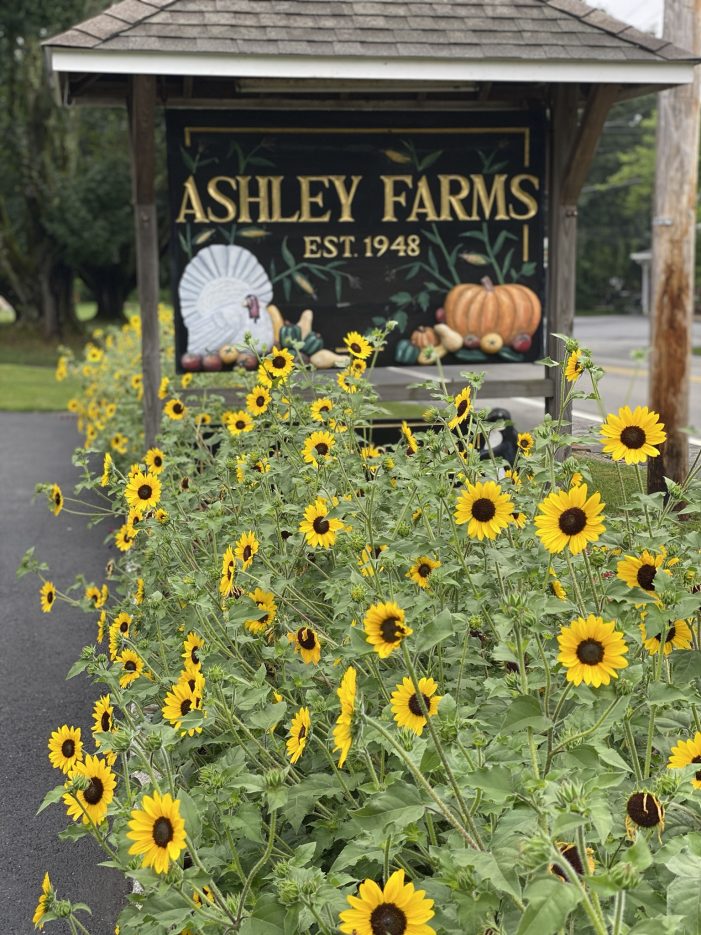 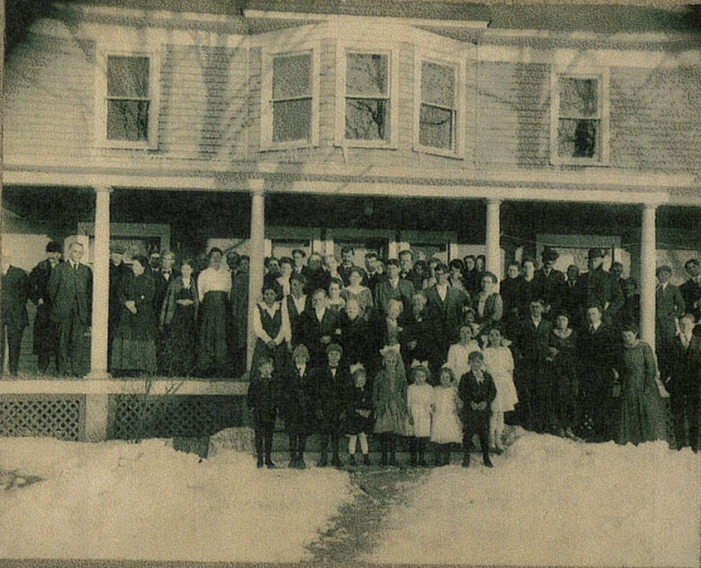 Mount Olive has changed a lot in the past 73 years, but according to Aimee Ashley Myers, retail manager and overseer of the farm market at Ashley Farms, Flanders still has wonderful high-quality soils to grow in. “We have been fortunate to be able to add to our original piece of farmland, but the most special part about farming in Flanders is the community support. We have had generations of families now shop with us and they’re the reason we keep going,” Myers says of her family’s farm, which was founded in 1948.

“Keep going.” Two key words that speak to longevity in a business that thrives on family involvement and love of the land and what it produces.

Many folks will recall the names. Smith, Batson, Drake, Budd, McPeak, Stephens, Chamberlain, Wolfe, and many more. All are a part of Mount Olive families that farmed in town, some that date back well over two centuries.

“I am sure there were many more small farms as everyone just about farmed,” says township historian and Historical Society President, Thea Dunkle.

Not all still exist. As you travel through the township, you may be traveling over spots where farms once were, or shopping in spots where silos once reached for the sky. And to tell the entire history of farming in Mount Olive in a limited amount of space is not doable. There’s just too much real estate to cover, too many stories. Consider the farms that were born in Mount Olive and what the land is used for now. Peacock Farm is now a golf course; Schott Farm is now the Shop-Rite Pharmacy at Bartley-Chester Road; Crinkley Goat Farm of Budd Lake now has apartments on their site; Turkey Brook Park was once  Willswood Farm; Sutton Farm became the Clover Hill housing development; and Burd’s Farm is now TD Bank.

We will, therefore, allude to a few, hoping to encourage reflection of what was, and in some cases what still is.

Chamberlain Farm once thrived where the Village Green and Home Goods Shopping Plaza now stands. In 1888, Amos Chamberlain and his wife, Eliza Ann Hopkins, and their family moved to Budd Lake from Mendham. They had one son, Silas, who took over the running of the farm, and he married into the Wolfe family, which produced a son, Leland, and several daughters. Leland took over the farm when Silas retired. Leland was injured in a crash with a tractor trailer while working, and with Route 80 being built he decided to sell the family farm and moved to Hope to continue dairy farming.

Chamberlain Farm was sold in 1971.

Stephens Farm on Drakestown Road is still in business. The family arrived in Mount Olive in the middle 1700’s. 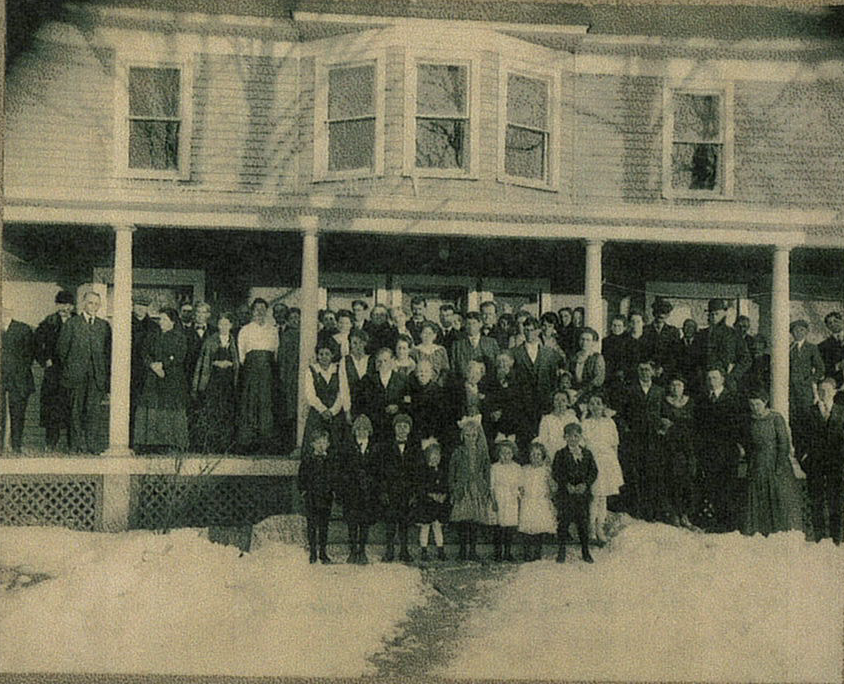 “Richard D. Stephens married Dolly Landon in 1762, and they settled near the churches on a farm that has been passed down through generations of the Stephens family,” says Dunkle. “Four of their children married four children of Captain Peter Salmon, who arrived from Long Island about the same time.” The Stephens family, in addition to farming, served in numerous church activities, and part of the Union Cemetery was part of their farming acreage. “Many family members married into many other families in the area: the Budds, Wolfes, Bartleys and others,” says Dunkle. In 1872, the first Mount Olive Village post office was located at Stephens Farm.

And then there’s Wolfe Farm , which had former locations on Flanders-Netcong Road and on Route 46. The latter site was farmed for over 100 years, and the state of New Jersey presented a certificate for that achievement. “That was quite an accomplishment,” says Dunkle.

“My grandparents, Hubert and Muriel Ashley, started the farm with just a few turkeys that someone gifted them,” says Myers of the Ashley Farms beginnings. “Hubert was a bus driver; Muriel was a homemaker. They started out just raising turkeys, which is still a huge part of our business. One summer, they decided to grow some sweet corn and tomatoes and made enough selling them roadside to buy a brand-new pickup truck. At that point, they decided to start growing some produce to sell directly to the community, just like they did with the turkeys. It’s always been a family business. Hubert and his son, Larry, were partners for years.” Larry and his children, Scott Ashley and Myers, are now partners, and each have children that all help out at the farm, which is now in its fourth generation.”

“Keep going.” You get the feeling those words are apropos to describe Stephens Farm and, of course, Ashley Farms, regarding their future in town and importance to the farming community.  “We love Flanders,” attests Myers. “We live here, go to school here, shop here, and we are thankful to be a part of the Mount Olive community. The special part of being a farm family in Mount Olive is the fact that while this used to be primarily a farming community, we are one of the few left in town. We find it an honor to be able to feed this town’s families with food we grow in our hometown.”