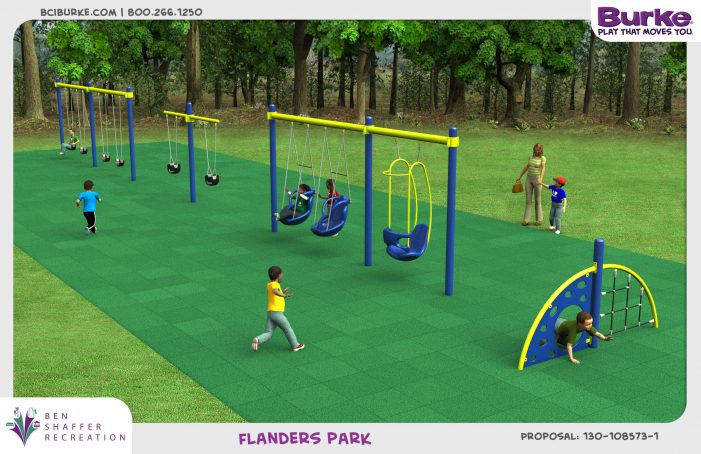 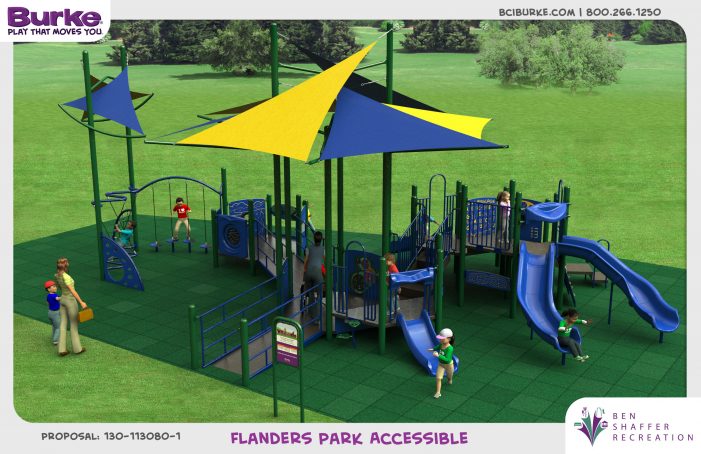 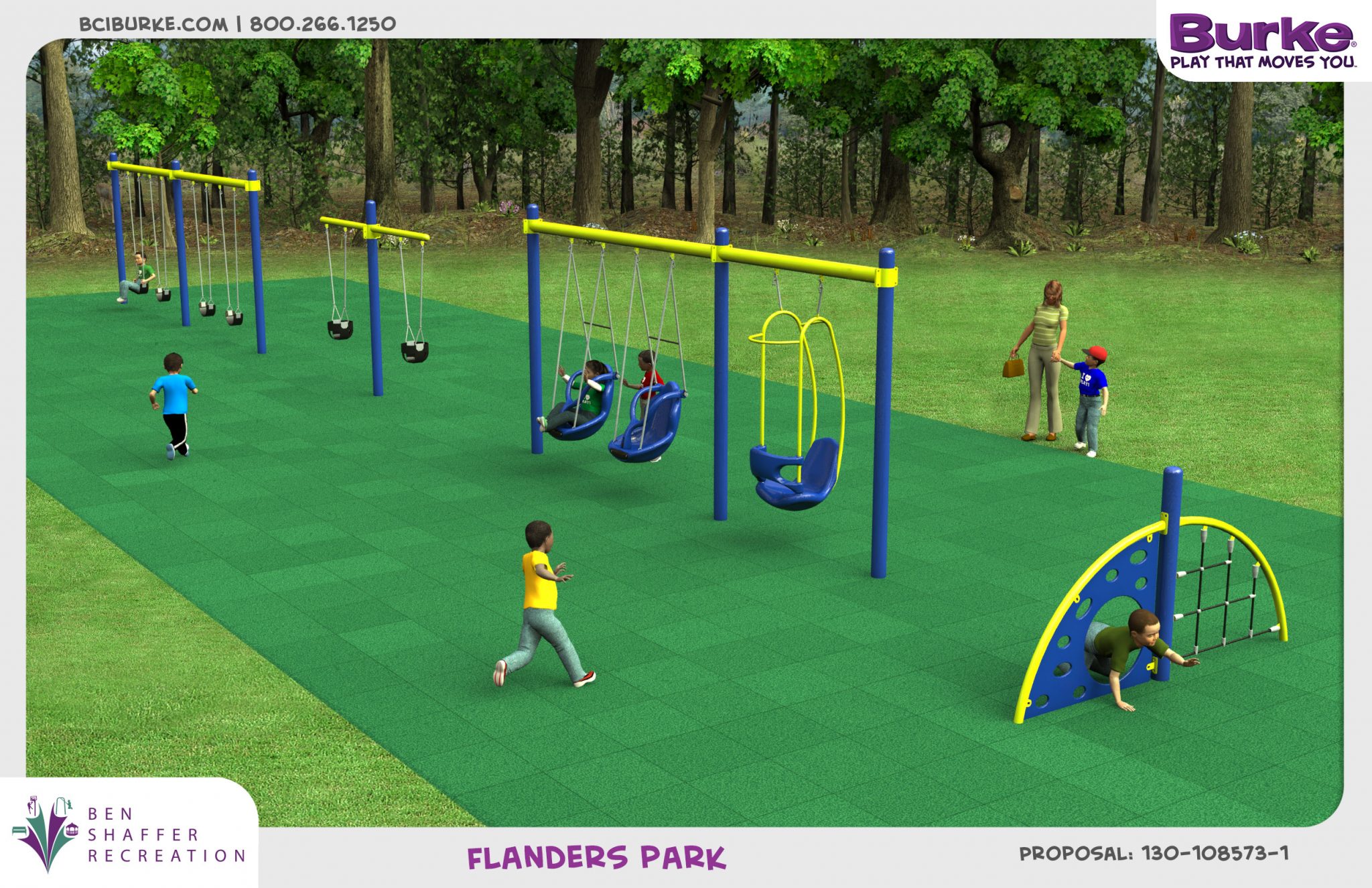 In the warmer weather going to the park is a classic outing, and now kids and parents alike in Mount Olive have reason to celebrate. Over at Flanders Park there will be a brand-new playground and other improvements are coming to the township.

After 20 years, the park is going to receive a sprucing up. In addition to the refurbishments, they will not only be visually pleasing, they will be enhancements for everyone. Including those with special needs.

Officials have budgeted approximately $300,000 for improvements. Construction is slated to start in April and finished by the end of June before school lets out for the summer. The park is located on Flanders Barley Road and township officials are thrilled to see it renovated.

“Flanders Park will be renovated in stages over the next two years,” explains Marketing Director of Mt. Olive Recreation Department, Elizabeth Meininger, “We are currently installing a 24 by 36 concrete pad and gazebo, which should be done by March, weather permitting. Once the budget is approved in the next few weeks, we will be authorizing a new contract to install a new swing set and an ADA compliant playground.”

Meininger describes that there will be four youth swings, two toddler swings, two ADA compliant swings (for children with special needs) and one parent/child swing. There will also be a playscape equipped with three slides, ADA ramps, musical and touch features and protected sun shades. Both areas will have a rubber under matting for enhanced safety.

“The swings and the playground are the original and over twenty years old,” she asserts. “Throughout the years, a lot of resources have been focused on Turkey Brook Park. Now that most of those improvements are done, we are refocusing our attention on other areas of Mount Olive,” she says.

In easy walking distance from Flanders Crossing and the Cloverhill Development, with easy access to the new Regency Development, the park is very active for spring sports and in summertime for families.

The response from the public has been extremely positive. In fact, it can be said that these revamped enhancements were influenced by the community itself. “The public has been asking for the park to be updated, requesting more components and shade,” Meininger tells.

Looking to down the road, future improvements will include the construction of a Gaga Pit. Gaga is high energy, fast paced game played in a pit shaped like an octagon. It is described as a kinder gentler form of dodgeball, played with a soft foam ball where the more players there are, the better. Other ideas include a Bocce and Volleyball Court. Additionally, they are working on obtaining a sponsor to help fund an adult exercise equipment area.

With all of the ideas swirling around, Mt Olive is extremely excited regarding the plans for Flanders Park. In particular, Meininger is eager to see how the new improvements benefit all the children out there, making it a fun place for all. “They were chosen to be able to meet the kids at all levels of mobility,” she asserts. “We are hoping with the new ADA wheelchair compliant features of this park will open up play to our special needs children.”