For a Heartwarming Experience, Take in a Challenger Division Soccer Match 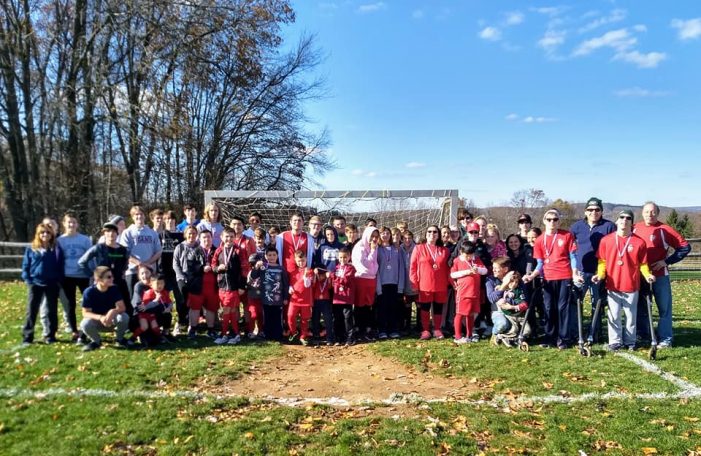 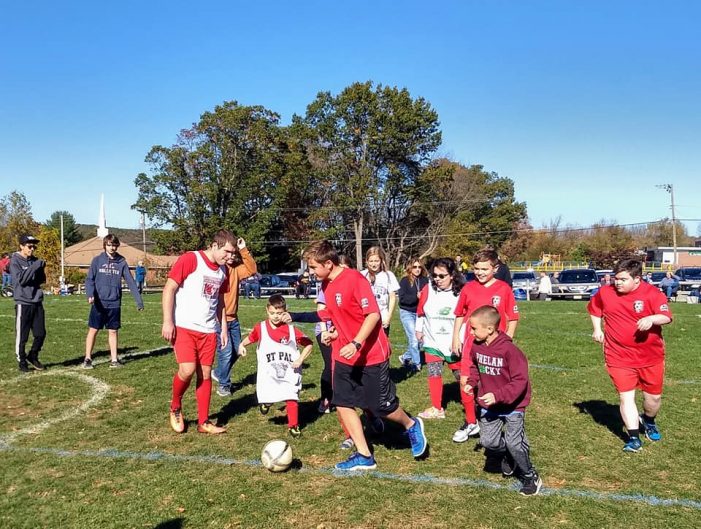 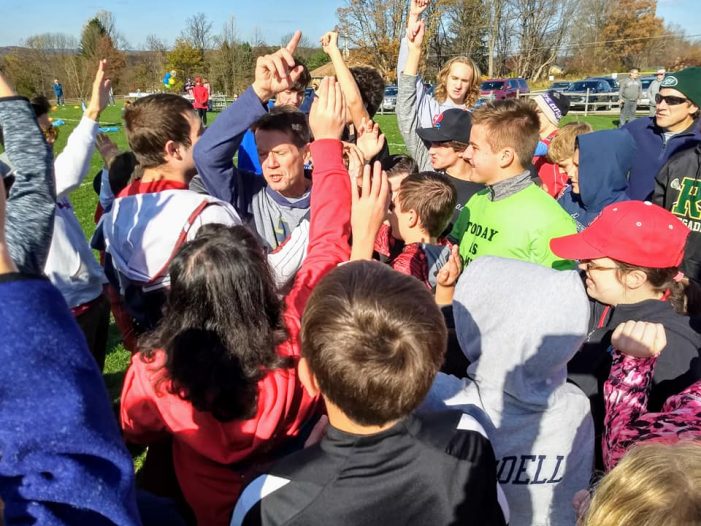 The atmosphere has been called “heartwarming” by some.

A Hub Soccer of Denville Challenger Division Soccer game, which serves Special Needs children ages 5 – 21, is an event to see. 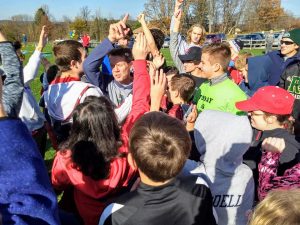 Challenger Soccer enables special needs kids to have peer experiences with mentors and exposes neurotypical kids to the challenges faced by special needs kids and also the gifts they have. The Butler’s than speak to perhaps the biggest benefit. “Both groups leave the field having learned something – either about themselves or others,” says Lesley Butler, Assistant Coach, Mentor Recruiter, photographer and Facebook Page Editor. Her husband, Thom, is Hub Soccer Director, Challenger Division and Head Coach. “This is important to Denville because we want an inclusive community, where all kids are accepted and have relationships with peers no matter what their learning differences may be.”

The program is open to anyone, but the majority of participants come from Denville. “Basically, there was nothing in Denville for special ed kids,” says Butler regarding the division’s founding.  “After years of traveling to Montville and Rockaway for their already established programs, a group of parents in Denville had the idea to form a soccer team within the HUB Soccer program just for kids who wanted a team experience but with accommodations.  Luckily, Don Casse was incredibly responsive to the idea and has been a great supporter since.”

Pat Kelly’s nephew, Brendan, a young adult with Down’s Syndrome, participates. “For me, I can’t think of a more enjoyable way to spend a beautiful fall day, watching and cheering on the kids who give their all exercising and competing in the game.” She then adds, “Lots of high-fives and big smiles go around as goals are scored.”

Butler states, “We were blessed to have lead mentors for a few years. Giulia and Giaci Vitolo, sisters and both captains on the Morris Knolls Girls Soccer Team.  They organized mentors from a service organization at the high school called the Key Club.” Kelly adds, “Praise and admiration for all the teenagers who so willingly give up their Saturday afternoons to befriend and mentor the members of the Challenger team. Too often they are seldom recognized for the good they do.”

Butler also adds Helping Hands of Denville, run by their good friend, Gary Beumee, has been extremely helpful. “My 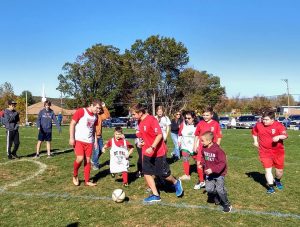 sons are in his group.  As a family, we all pitch in. Gary started this organization when our cub scout group did not move on to scouts but wanted to continue with service activities around town.  The group helps senior citizens with yard work and other projects as well as participates in any volunteer projects around town – Rockaway River Cleanup, Denville Rid Litter Day, etc.” Beumee, per Butler, is Challenger Soccer’s biggest fan, and was involved in the Challenger Baseball program when Denville participated. “Gary also nominated us for the YMCA Citizen of the Year award – which we were presented with last May. It was quite an honor to be included with such an amazing group of volunteers.“

The future looks bright. The Butlers are hopeful that some younger parents are willing to take the program to new heights. “In addition,” says Butler, “it is important to keep expanding our supply of mentors. We have grown the program and have reached our limit for the player/mentor ratio. Our success depends on mentors and it can be very stressful ensuring that we have enough each week – mentors that match the needs of our kids which vary greatly.  Ideally, it would be great to have various teams commit to one weekend of mentoring every season or even have a team adopt the program, but we have yet to pull that off due to scheduling conflicts. Still we have had great experiences with Morris Knolls, Morris Hills and Morris Catholic girls’ soccer teams, HUB soccer teams, Valleyview soccer teams as well as boy scout and girl scout troops. We also have had great success with reaching individuals who want to fulfill service hour requirements, or who just want to help.”