For Some People, Every Day Is a Day to Celebrate the Irish 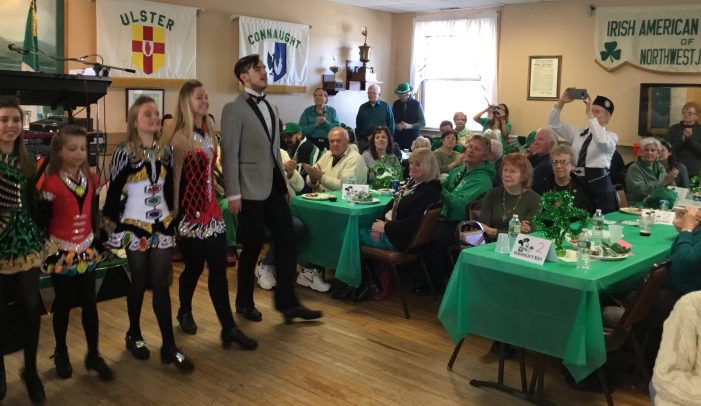 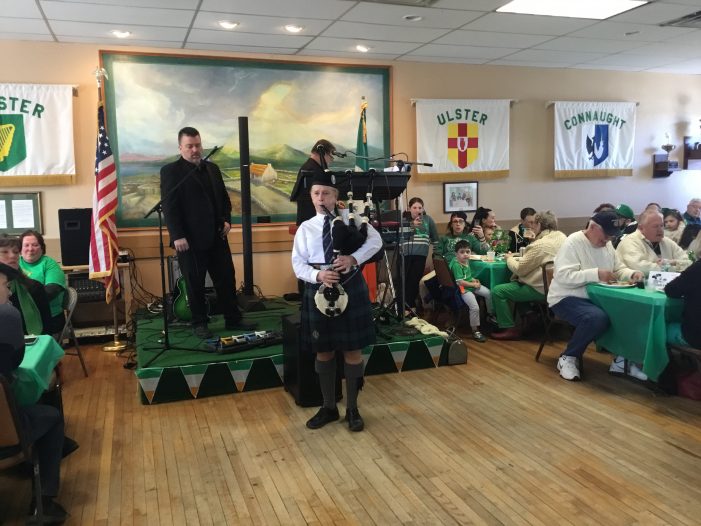 Many people will say that St. Patrick’s Day is the day when everyone is Irish.  Green is seen all around and the focus is on all things Irish. For the Irish American Association of North West Jersey (IAANWJ), the focus every day is on all things Irish. Located in Rockaway on Richard Mine Road, the association’s mission is “to preserve the Irish culture and to create an awareness of the contributions the Irish have made, and continue to make, in building America,” said Jack Regan.  A first generation American, Regan has been a member of the IAANWJ for over 20 years, a past president of it and currently is the Sergeant of Arms on its executive board. Recently, Regan, of West Milford, talked about the IAANWJ’s history, some of its events, and ways it preserves and passes on the Irish culture. Also, he shared that you don’t have to be Irish to join the association or to enjoy what it has to offer, which includes the annual St. Patrick’s Day parade in Morristown which is being held on March 14th.

“I love the club,” said Regan of the association. 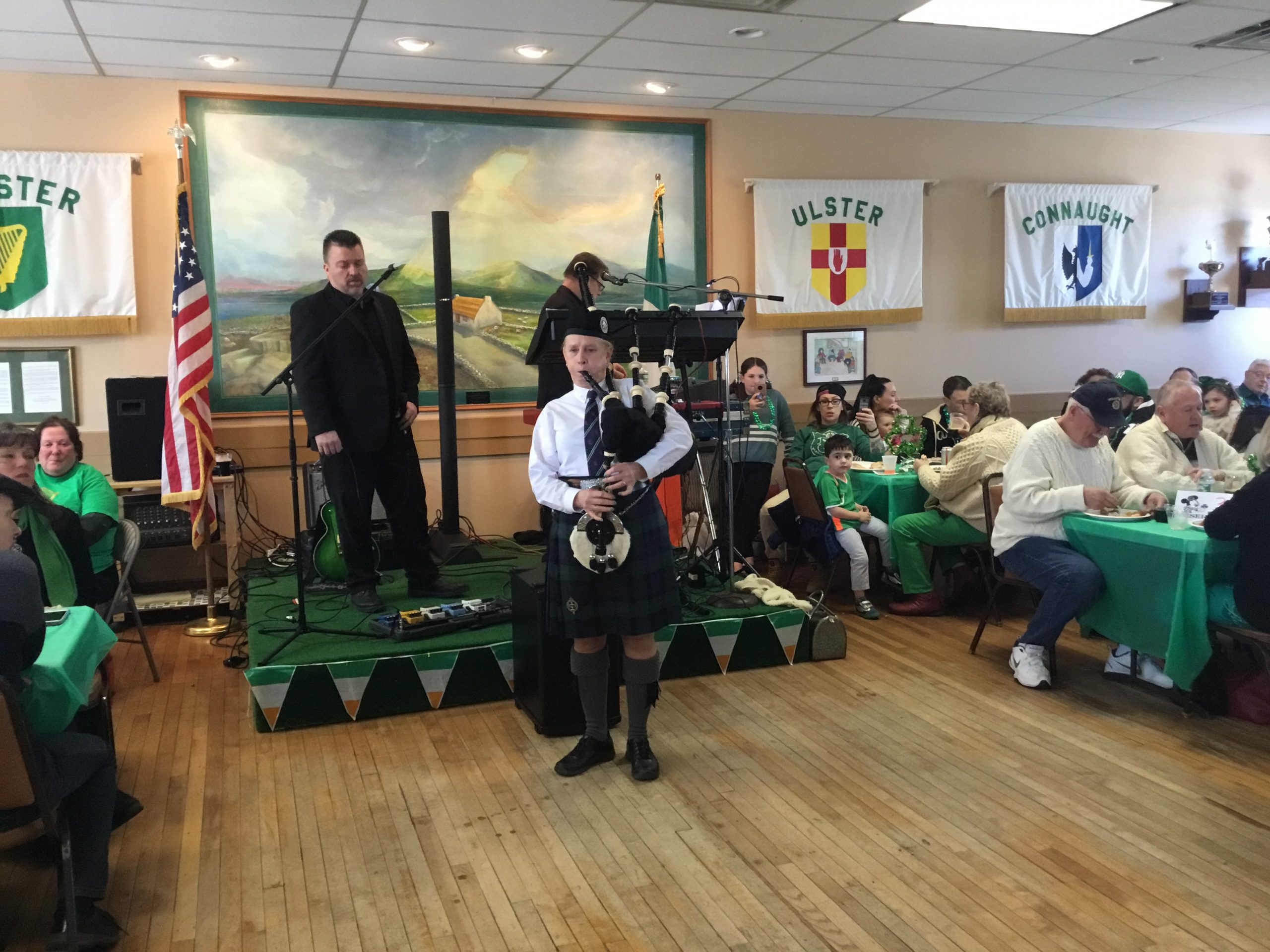 The IAANWJ started in 1974 when a group of people of Irish heritage came together and realized how much they had in common and that they wanted to share and preserve their Irish heritage.   They met elsewhere before buying a building for their clubhouse in 1977. Besides the events and classes it holds on site, the association is involved in two big events off-site, one right around the corner:  the annual St. Patrick’s Day parade in Morristown.

Regan shared that in 1979, the club members decided to have a St. Patrick’s Day parade in Wharton.  They continued to have it, but as years went on, it became so popular that it had to move to a bigger venue.  In 1990, the IAANWJ got together with the Friendly Sons, who became co-sponsors of the parade, and Morristown was selected as the venue.

This year’s parade will be held on March 14th.  (Preceding the parade, there will be a mass at The Church of The Assumption in Morristown.)  The parade will begin at noon, with its starting point being the town hall. Longtime IAANWJ member, Mary Waller, of Sparta, will be the Grand Marshall.

Another popular yearly event held by the association is a feis/festival the second Sunday in September.  It starts with a mass. Then, there are competitions in Irish step dance and music. There are Irish language demonstrations and examples of Irish art.  Entertainment is provided by an Irish Band.

The association also has other events, which are held at its clubhouse. Among them are a Celli (dance) the fourth Sunday of the month at 3pm.    There is also a barbeque Celli held during the summer. A traditional Irish music session (with music played by all ages) is held monthly on Saturdays at 8 pm.  The second Saturday in December is the annual Christmastime Holley.  People come together and share their talents, cheer on each other and have a good time.

The clubhouse is also the site of a monthly Irish book club.  Recent books include Bridget of Kildare and The Brendan Voyage.  The latter tells how the Irish discovered America. (Brendan landed in Newfoundland, North America).

A Celtic knitting group meets once a month for all skill levels.  They work on different stitches. A popular item made is baby blankets with a Celtic design in them.

In addition, the clubhouse is the site of a variety of classes in Irish culture.  You don’t have to be a member to take them. Step dancing is taught for children. and adults can learn Irish set and Celli dancing.  Celtic art workshops are led by the association’s resident artist, Patrick Gallagher. Students work on Celtic designs and use a variety of mediums, including clay and metal. There are music classes in Irish fiddle, the concertina, and the penny whistle (tin whistle).

The club also tries to keep the Irish language alive by having clubhouse signs in the language and using it during meetings, “so it is not lost,” said Regan.

Regan shared that some benefits he’s found of the IAANWJ are that people get to know more about and appreciate their Irish heritage; there’s also the friendship of members, and the active lifestyle it creates.  It also gives a person a chance to express his/her Irish heritage.

However, Regan stressed that you don’t have to be Irish to join.

When asked to say a parting word, Regan said, “Beannachtai na Feile Padraig, agat!”  That means “blessings of the Feast Of St Patrick to you!”