For Two Professors, It’s About Mentoring, Friendship, a 60-Million-Year-Old Fossil, and Educating 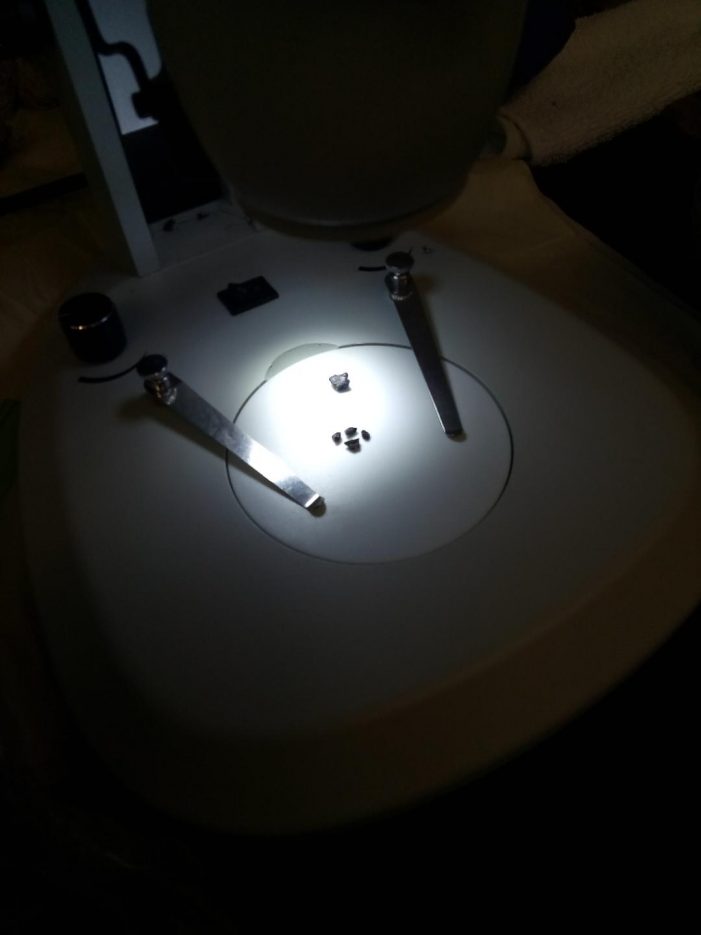 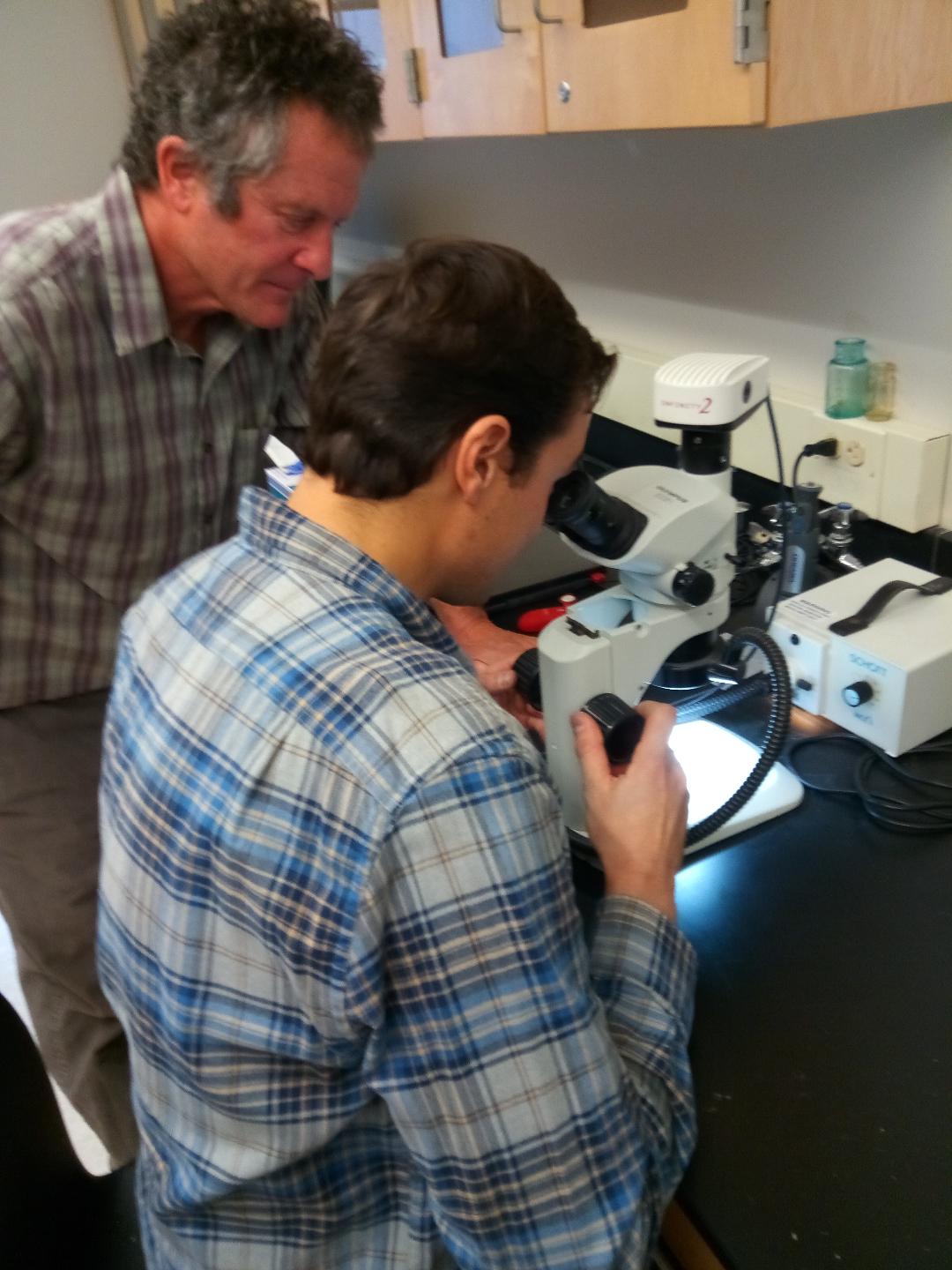 For William Paterson University Environmental Science professors, Martin Becker and Harry Maisch, there are many similarities.

Both attended Rutgers University with a deep interest in Paleontology. And, when Maisch was a student at the state institution, Becker’s work and study so impressed him that he emailed the latter, which resulted in a return email and invitation to visit.

The 53-year-old Becker then recommended his master’s degree course he had studied to the 30-year-old Maisch. The Morristown resident took the course, graduated, and in 2017 became an adjunct professor – right beside Becker.

Then there was one of many trips the two have taken, including one in 2018 to Arkansas, where Maisch unearthed a rare, 60 million-year-old stingray fossil.

Yes, he named it after his mentor. Quite the tribute.

Becker, who lives in Wayne, sees in Maisch a lot of himself when he was his age. “A lot of potential for a future in the types of things that have made me interested in everything (fossils and rocks) you see in this room,” he says while looking around his lab.

In 2011, Maisch was a senior at Rutgers Newark, completing his Bachelor of Science degree in Geology and Environmental Science. Becker recalls receiving his email. “Basically, I told Harry that this all sounds interesting, why don’t you stop by, show me what you’ve found, and tell me what you’ve been up to. Much to my surprise, he said, ‘Sure, I’ll be there.’ And then the knock came on the door,” says Becker, with a chuckle, “and here shows up this guy and he had all types of Riker mounts and kits of fossil shark teeth and fish teeth he had collected from all over New Jersey – primarily in some of my older field areas, one of the most premier places in New Jersey to collect fossil shark and fish teeth in Marlboro. It’s a place called Big Brook.”

While at Rutgers himself, Becker often was in the field three times per week; sometimes solo, sometimes with a group. He saw in Maisch the same exploration ethic. “That’s kind of our launching point, I think” says Becker. “That rolled into Harry’s master’s degree at Brooklyn College with the same  advisor (I had), Dr. John Chamberlain.”

For Maisch, Rutgers was a great school, the professors top notch, but he found no true Paleontologists on the faculty. 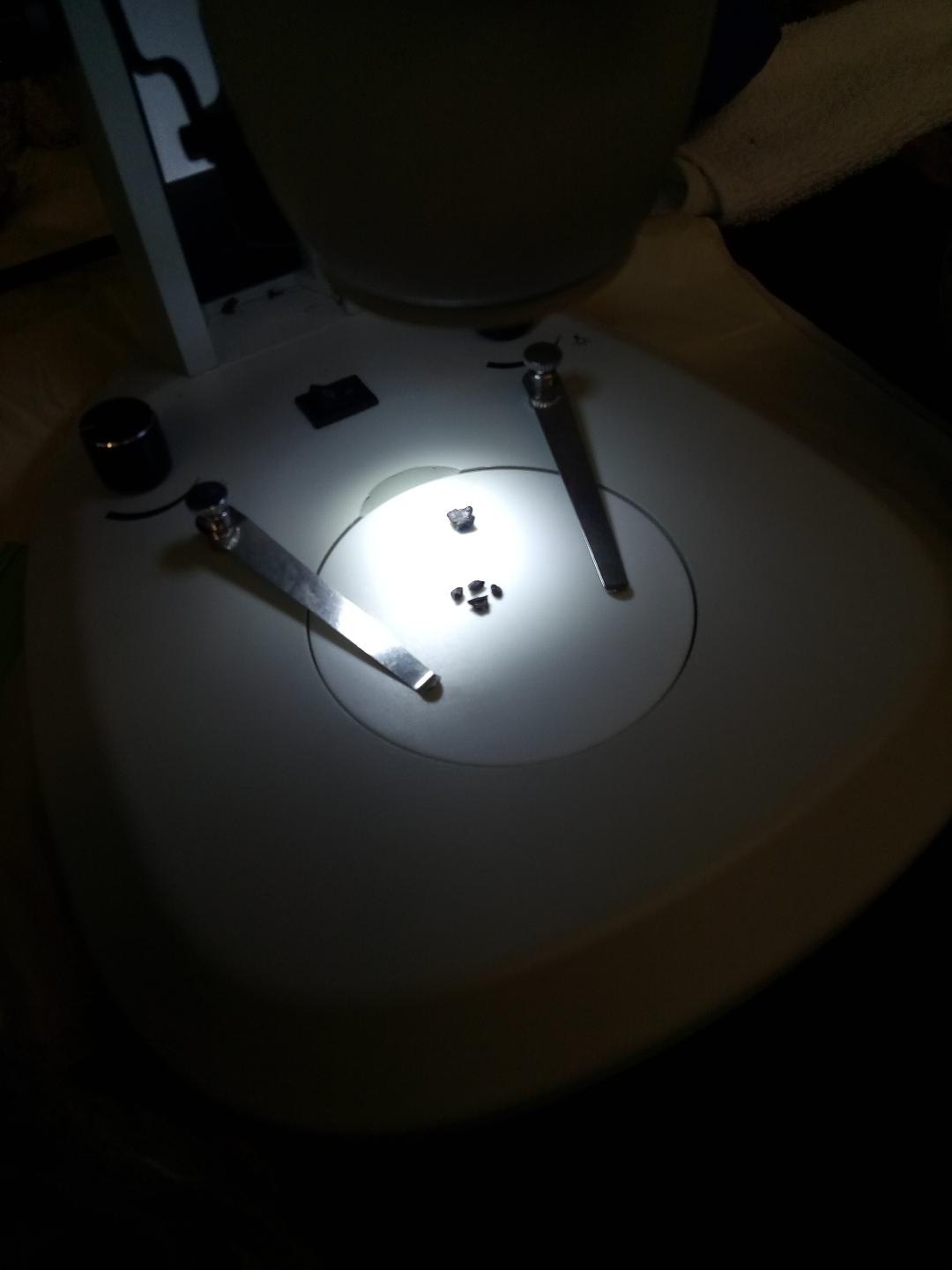 Enter Becker. “I was trying to find somebody with similar research interests that I had at the time, and in my senior year I had some free time, and I wanted to get more involved in the research aspect of things, so that’s when I reached out to Marty. It was great to make the connection.”

Maisch made his discovery in February of 2018. He brought his specimens back to the university and investigated, separating the fossil types. Among his find were a set of teeth, stingray molars, and he compared them to other findings in scientific writings and journals, and by the fall of 2018 thought he had something different. First, he challenged himself, pondering all he had discovered and written about prior, and then he visited collections in museums and did comparative study. After that, he compiled a manuscript for publication in the peer-reviewed Journal of Paleontology. Three experts concurred that the find was rare and new to science.

Becker explains how it’s possible a sea life fossil was now found in a current grassland. “What happens in the lake crustacea, in the age of the dinosaurs, is the Atlantic coastal plain, from New Jersey and all the way down across Georgia, and then west to Arkansas, was inundated by sea level rise.” Becker himself had covered many states in the area and discovered a missing datapoint in Arkansas. The area they investigated, now a grassland, 60 million years ago was most likely under water – therefore the found fossil, a true gem, beneath gravel and dirt. “We liken ourselves to the ‘Raiders of the Lost Shark,’” he says with a laugh.

Two students took part in the trip, Clint Mautz and Christi Kline, both students coming to the experience of fieldwork with Maisch and Becker through a General Geology course. Student involvement, perhaps the most important element of any exploration for an educator, is a key thing to Becker. He encourages forgetting about current topography, and instead trying to think of the area as it was 90 million years ago when an ocean moved through that portion of the United States. “It’s getting the first bite of the apple,” says Becker. “It’s life changing, in my opinion.”

“The fieldwork trip to Arkansas was a great hands-on learning experience as an undergraduate student,” says Mautz, a May 2019 grad with a bachelor’s degree in Environmental Sustainability.  “We got to see, up close, the concepts we learned about in the classroom. Dr. Maisch was a great teacher and mentor on the trip. He trained us on what to look for before we went out to the site and helped us understand what we were finding. Once we discovered the fossil layer exposed in an area disturbed by highway construction, we became very excited.”

For Kline, who grew up in Arkansas and graduated in January 2019 as an English major, time spent with Becker and Maisch has altered her career path and served to ignite a passion for geology and paleontology. “What a surprise it was to learn that millions of years ago this area was home to sea creatures,” she says of her home state. “It was an incredible experience to return to my birthplace with Dr. Maisch to collect specimens from this location. Who knew it would result in such an exciting find?” She now refers to Becker as “Dr. Beckeri.”

“The chances of finding a new species is really, really slim,” says Maisch, enlarging and viewing the stingray molars under a microscopic lens while speaking. And his naming the fossil after Becker? “He’s been very supportive, very influential for my education, my graduate school education, and my current career as an adjunct professor. He’s been a mentor.”

The fossils can be seen this spring at the Academy of Natural Sciences of Drexel University in Philadelphia, PA.