Forbert to Bring Jackrabbit Slim Back to Life at Vasa Nov. 17 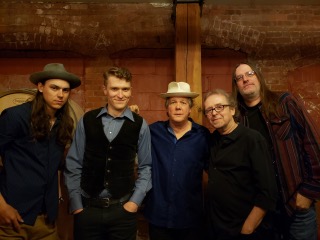 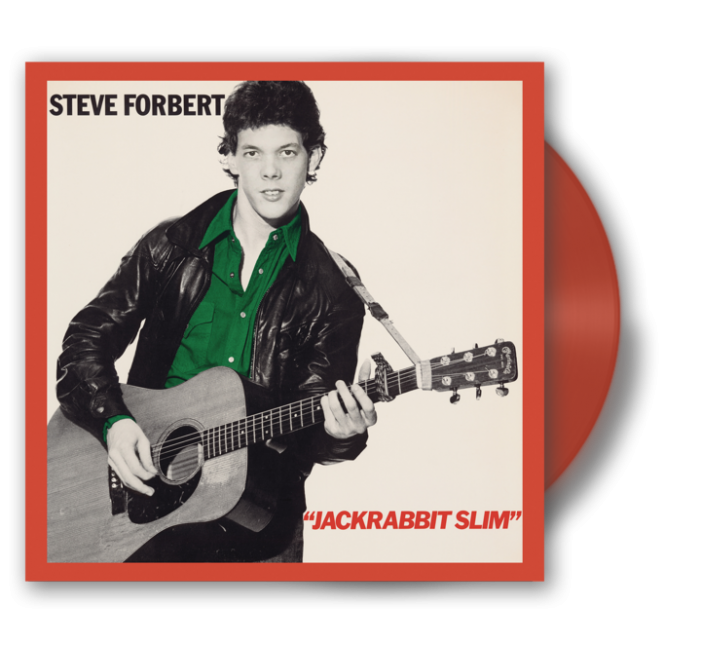 A little over 43 years ago, Meridian, MS, native Steve Forbert boarded a train bound for New York City. Twenty-one years old at the time, Forbert, with his guitar and harmonica, spent two years working his way up from street performer living at the YMCA to filling historic Greenwich Village clubs and signing a major label contract. By 1979, Forbert had really hit his stride, releasing Jackrabbit Slim, which produced his first top 40 hit, “Romeo’s Tune,” and afforded Forbert the opportunity to share his music with the world. 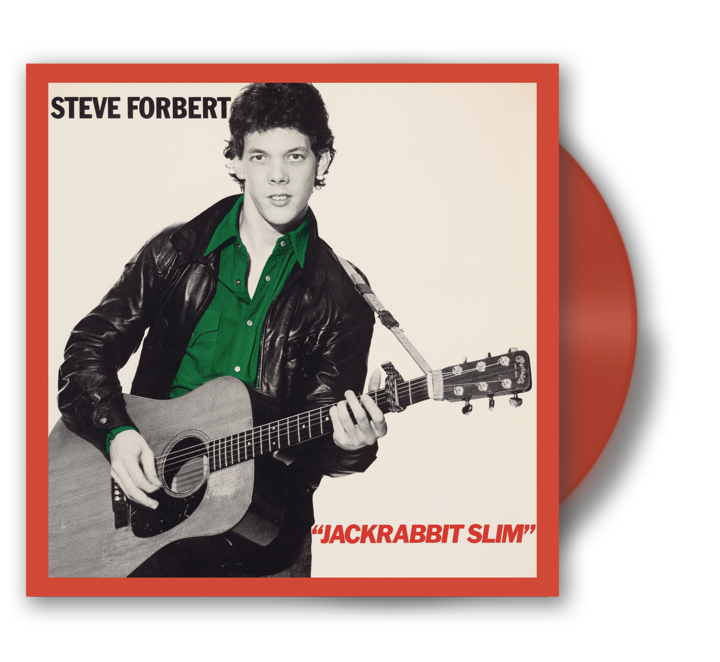 As part of part the 40th anniversary of that incredible album, Forbert will bring it back to life with his full band, The New Renditions, at Vasa Park in Budd Lake on Sunday Nov. 17.

The concert is being presented by Vasa Park in association with Joe Hirsh Productions and Mountain Ledge Music.

In addition to “Romeo’s Tune,” Jackrabbit Slim introduced the world to Forbert’s Mississippi instincts and catchy-but-deep rock and roll tunes. From the rollicking “Say Goodbye To Little Jo” to the almost-reggae-tinged “Complications” to the straight-ahead folk of “January 23-30, 1978,” Jackrabbit Slim spans Forbert’s early creative potential, all while entertaining different types of listeners.

“Jackrabbit Slim was the release that put me on the map and gave me the audience that’s still with me today,” says Forbert. “Every singer/songwriter needs one of these!”

Artists like Keith Urban, Rosanne Cash, and Marty Stuart have covered songs from Jackrabbit Slim and Forbert’s extensive 20 album catalog. And in 2017, twenty-one artists paid tribute to Steve by recording An American Troubadour: The Songs of Steve Forbert, further validating the quality of Forbert’s musicianship, writing, and profound contributions to Americana and Folk music.

“I’m preparing my New Jersey-based band for the show and I’m having no problem still relating to the stories in these songs,” says Forbert. “‘Romeo’s Tune,’ which I’ve sung hundreds of times, is still fun! And I’m still totally down with ‘It’s often said that life is strange, but compared to what?'”

Showtime at Vasa starts at 7:15 with guest opener, Jesse Bardwell. Doors open at 6 and Forbert hits the stage at 8 p.m. Food, beverages and full bar are available. Parking is free.

Tickets for the show are available at joehirshproductions.com. They are $20 in advance, $25 (cash) at the door.