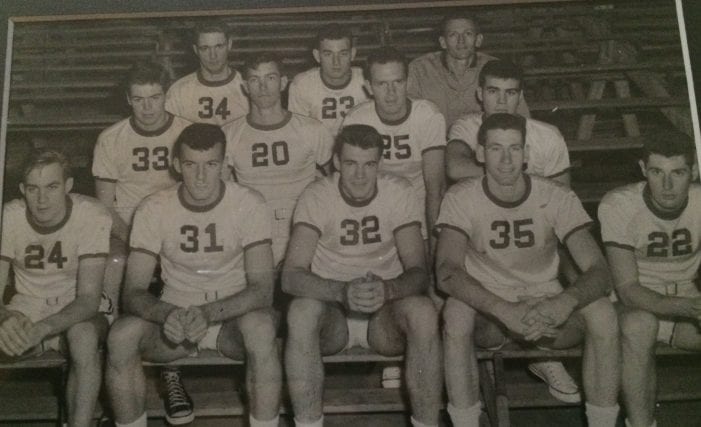 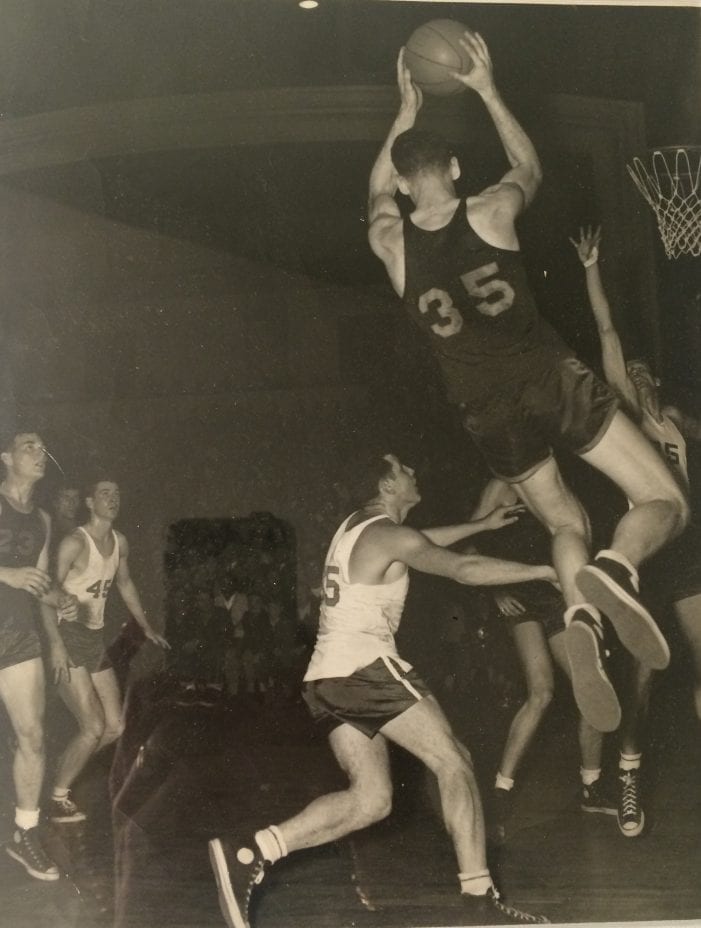 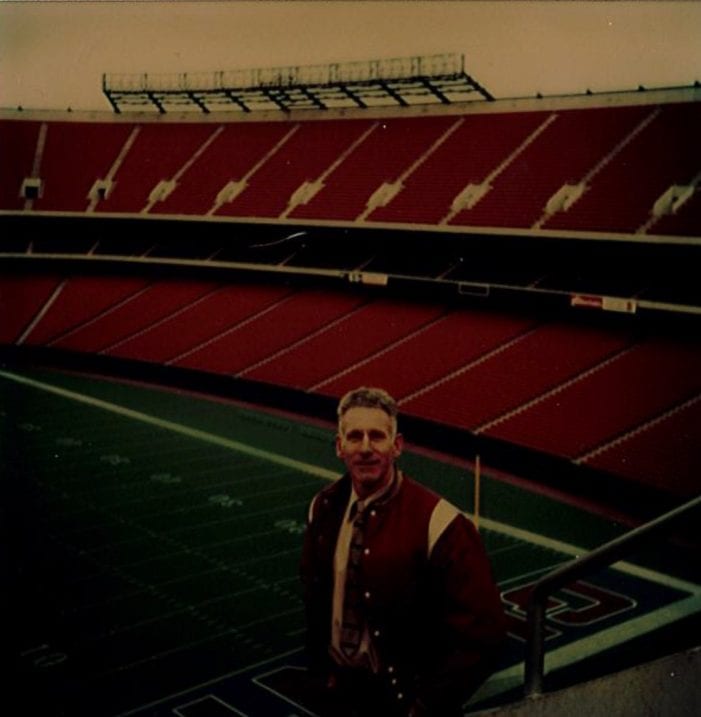 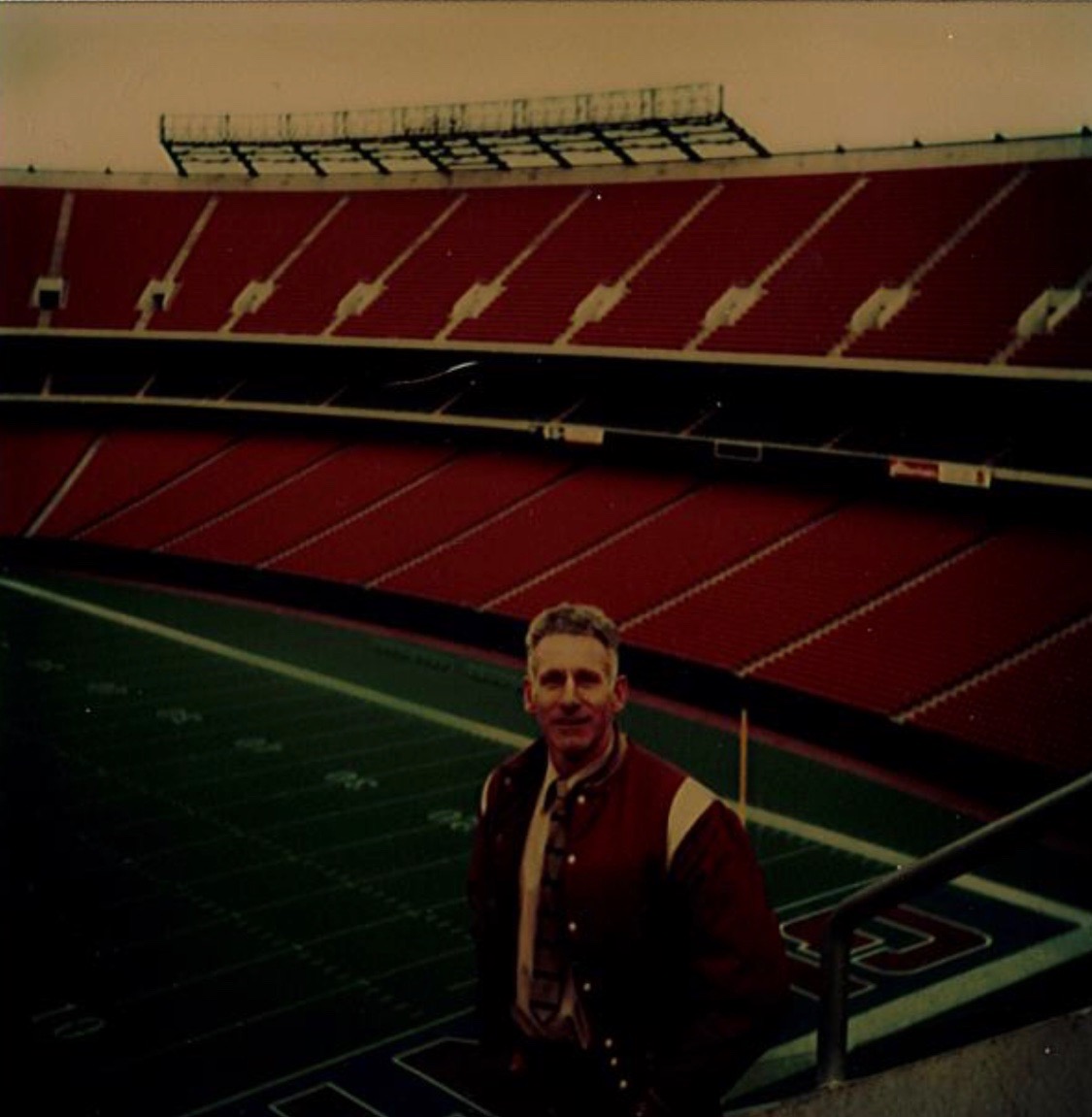 For 91 year old Doug Haugk, his love for the community of Roxbury has always been a constant in his life. The Haugk’s called Old Sunrise Park and Henry Street their homes over the years and all the Haugk children attended Roxbury schools. He even started his own community-based newspaper in the 1950s. Haugk’s health is now declining and his daughter is reaching out for help, but not in the way you might think.

Haugk was born in September of 1927. He moved to Roxbury in 1955 and lived in the township until 1977. He was an avid volunteer in town, coaching baseball. He proudly served in the US Army from 1946 to 1948. Haugk was a part time Roxbury tax collector for many years, proudly serving the Roxbury community.

For Haugk’s daughter, Lyn Brzostowski, the thought of losing her father is extremely hard. She spends time with him daily, showing him all the love that she can. However, Brzostowski has turned her pain and sadness into a project. She is trying to locate as many former coworkers and friends of her dad as possible, hoping to reconnect them while he’s still here.

“I decided to do this because Dad was so proud of his accomplishments and his love was sports and competition. I thought “wow if I could connect him to these things that he loved so much in life, what an awesome experience for him.” Brzostowski said.

While the project has been something Lyn has enjoyed, it’s also given her time to learn more about her father. Haugk 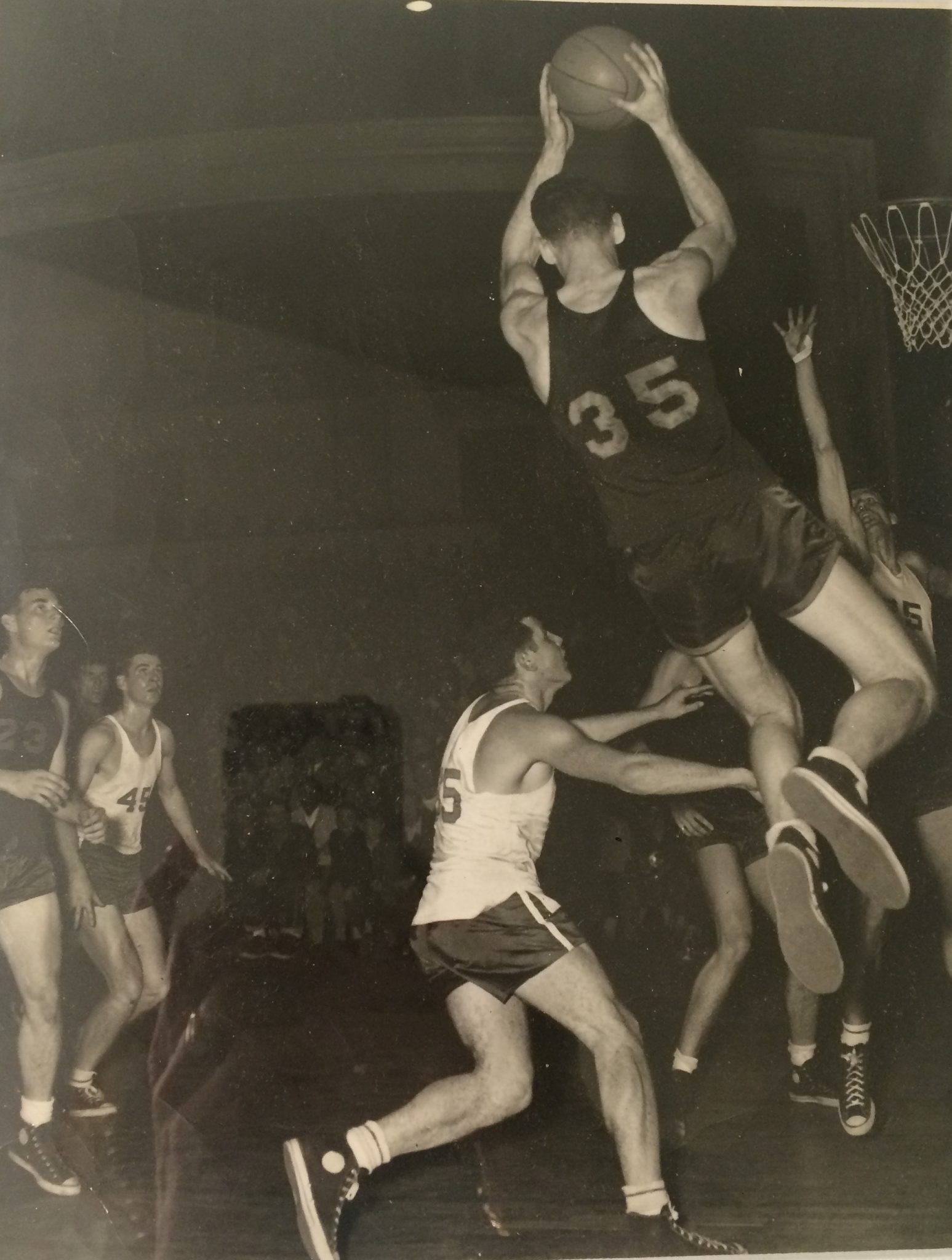 was a full-time engineer with Frank McBride and Co. where he ran jobs such as helping to build the 1975 Giants Stadium. He also volunteered at Lancaster Correctional Institution in Florida where he provided Christian counseling to inmates.

A man who was always thinking ahead, Haugk and a friend hitch hiked down to Clemson University in South Carolina. A great basketball player, Haugk played for the US Army team to entertain the troops. After heading to South Carolina, Haugk was a forward on the Clemson basketball team.

After playing basketball at Clemson, Haugk became a scout for the school, searching out talent for the football team. When he scouted Lou Cordileone from St. Michael’s, his career really began to take off.  Cordileone eventually ended up playing for the New York Giants. Recently, thanks to the work of Lyn, Haugk was able to speak with Cordileone and former teammate John Snee.

“When I first reached out and spoke with John Snee, he told me, “There are 3 or 4 people in your lifetime that are very memorable, solid and you can count on them.  That’s your Dad.” Brzostowski said.

While Haugk has his moments, thanks to the hard work of his daughter, he has been really enjoying talking to people and reminiscing on his past.

“It was unbelievable and it means a lot to me.” Haugk said.

For Lyn, she has loved every second of hearing back from some of the most important people in her father’s life.

“This has brought me so much enjoyment in a trying time. People have been so open with me about the way my dad was. Hearing things about my dad and what he meant to people has been very special for sure.” Brzostowski said.

Anyone who might know Haugk or can help answer some of his daughter’s questions about his past, is asked to contact Lyn at lynb@innocov.com.