Fratelli Beretta: A Piece of Italy Right in Mount Olive 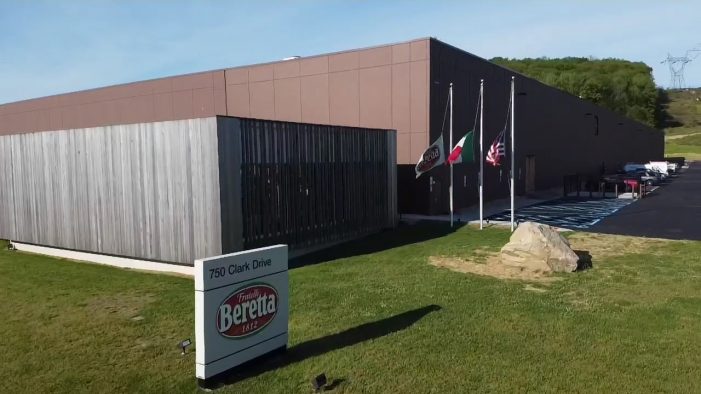 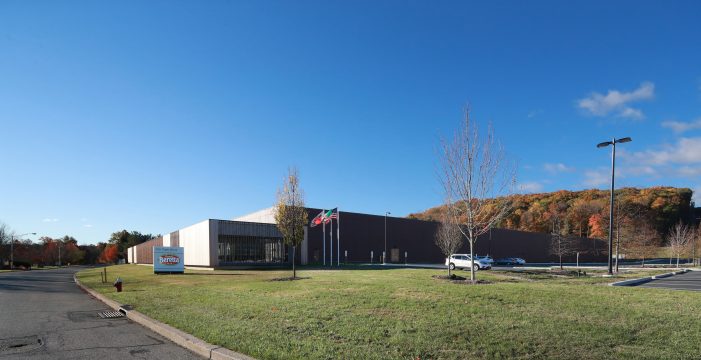 Fratelli Beretta has Italian roots that start in 1812. 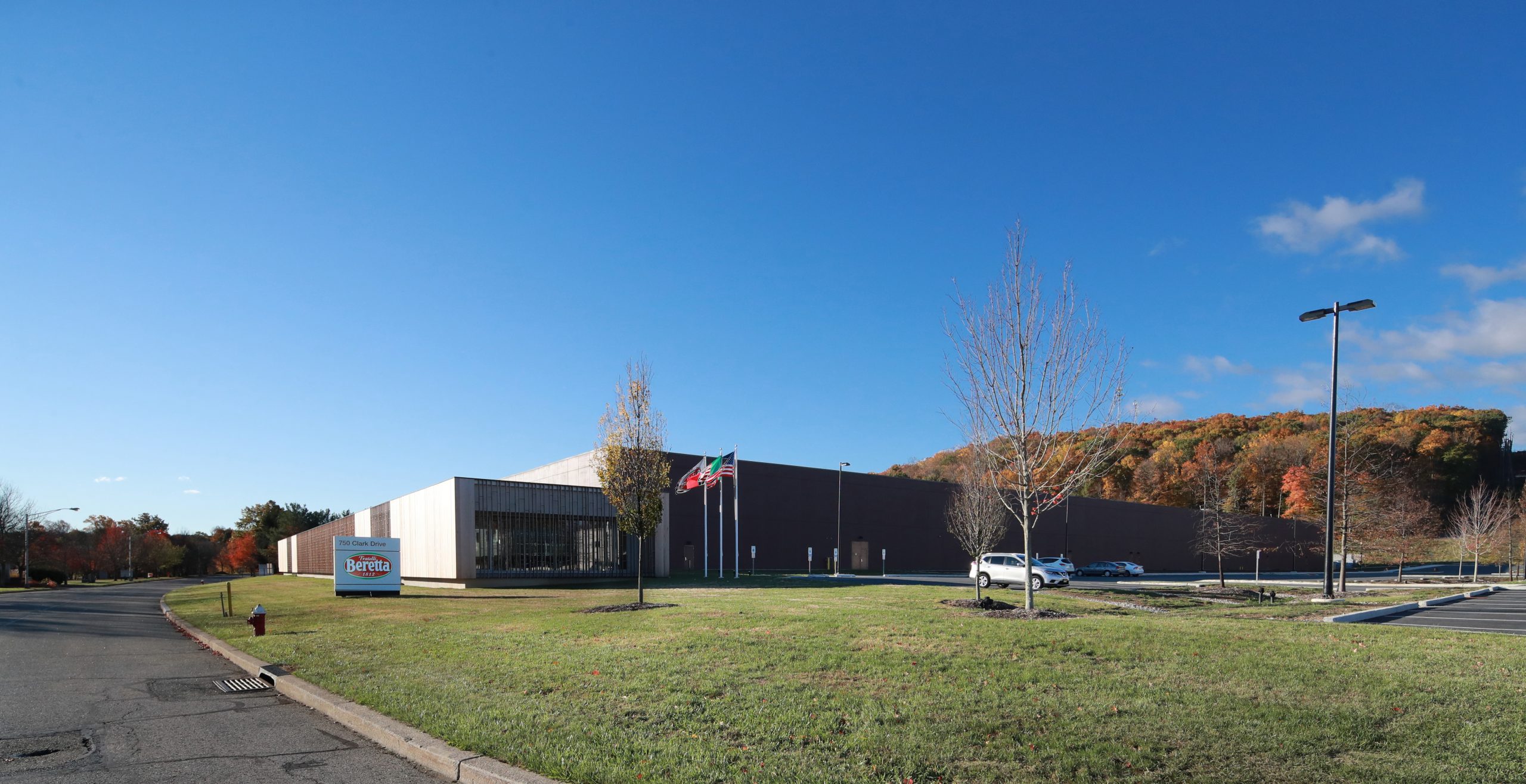 “The history of Fratelli Beretta begins on May 5, 1812, when Carlo Antonio Beretta received ownership of the family business from his father, who had first established the meat and pork enterprise in Barzanò, a city in Brianza, just north of Milan, Italy. In the two centuries that have passed, this passion continues to be renewed, even as the brand preserves its founding values: a faithful love and dedication in their work,”

All in the family, the Italian food company that many are familiar with is thanks to Beretta’s grandchildren.

“The company as we know it today is the outcome of Carlo Antonio’s grandchildren, Mario and Felice Beretta’s, efforts. These brothers fought in World War I, and then in 1920, began a new adventure by opening their own butcher shop in their native Barzanò. From then until the 1960s they developed the production and commercial activity of Fratelli Beretta and expanded their distribution capacity across different Italian regions. Following the development and success of the first supermarkets, brothers Giuseppe and Vittore, sons of Felice Beretta, expanded their production activities even further by investing and diversifying through the production of packaged salami for widespread sale and consumption. The turning point occurred in the 1970s when the Beretta Brothers entered new and promising retail channels, advertised the new packaged salami, and expanded awareness of their products by participating in the major International food fairs,”

Passion for the American market started roughly 160 years after the start of the company and the dream to expand became a reality in 1997.

“Beretta’s interest in the US market dates back to 1972, when the family began to visit the United States to study salumifici already operating in the USA. The turning point came in 1987 when the Tonino brothers, at the time owners of Ideal Sausage (a fresh sausage production company), in South Hackensack, contacted Beretta to partner in the production of new Italian products, salami, and cured meats. This began a collaboration between the two companies, and a great friendship between the two families,”

What started in South Hackensack eventually found its way down Route 80 and into Mount Olive. According to company history, the Beretta family became part of the Mount Olive family in 2013.

“In 2013, the Beretta Family decided to invest $50 million in a new state-of-the-art production plant and new headquarters in the United States. The choice fell on the village of Mount Olive, a place where the environmental characteristics and the climate perfectly replicate a typical prosciutto and cured meat producing environment in Italy. The Mount Olive Beretta facility was completed in 2015 and is the largest and most modern US-based facility for the production of Italian salumi products,”

No matter how big the Beretta company gets, they will always rely on their core values.

“Commitment, dedication, and passion are the main ingredients in the success story of the Beretta Company. Beretta has prioritized innovation in order to continually meet the different demands of a specialized market and serve a continually evolving consumer. Today we are proud to bring the unique taste and the Italian tradition of noble cured meats to homes around the world,”