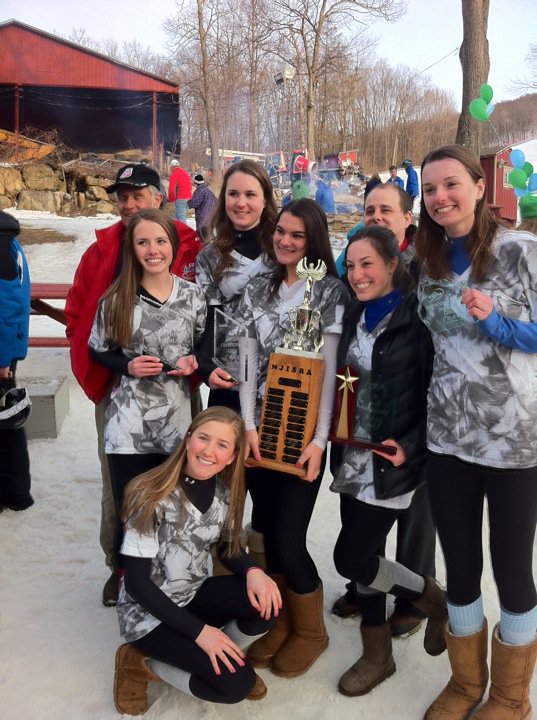 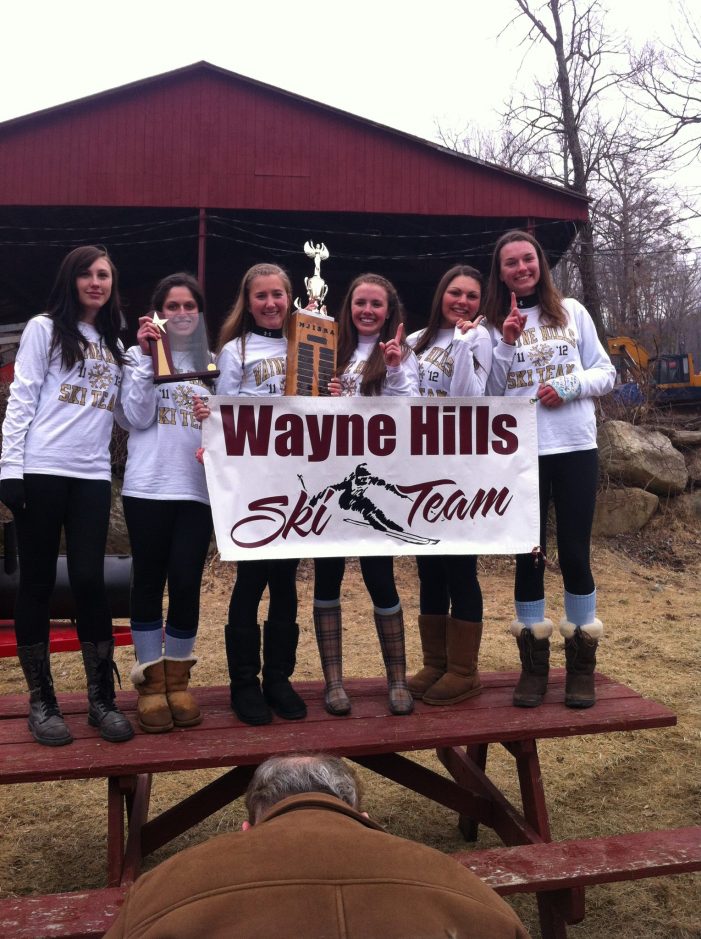 The Wayne Hills 2011 girls ski team was the first in the program’s history to win a state title. Peter Strandes, head coach since 2008, says, “That year was a very talented group.”

Allison Kowalski, who went on to ski at Penn State University, was a captain. “I think what made a lot of it so special was just most of the girls on the team were all seniors and juniors. So we’d been racing together for three or four years, and there was just a special bond that we had, all having raced together for so long. We were also close and not just teammates, but all really good friends, which made it even more special to me. We just raced so well for each other, and we weren’t just racing for ourselves.”

“Ali Kowalski I would say was our best skier,” Strandes says. “We were definitely the most talented team I think.” Among the other talented upperclassmen were Meryl Ryan, Talbot Weston, and Kristen Ascione.

“The upperclassmen, those older girls on the team, were just really a confident presence,” says Stephanie Bitcon, now 25, a freshman that season. “They were so calm and just knew what they’re doing, and were really kind to everybody and just showed us what to do. I think everyone was just very confident and willing to help.”

Roy Scovil was (and still is) co-coach along with Strandes. “He’s a ski racing legend in New Jersey,” Strandes says of Scovil. “He’s probably one of the most respected ski coaches in New Jersey. I got the kids up to the mountain, coached them, but Coach Scovil is the one that really refined their skiing.”

Natalie Mikhol was another freshman on the 2011 team. “I convinced Natalie to join and she had never skied before,” says Bitcon. Scovil took Mikhol under his wing. “He took the time to one-on-one basically do ski lessons with her. Towards the end of the season, Natalie was able to go into gates, and then the next year, she was racing full blown from the beginning of the year.”

As for 2012, Strandes, 48, had lost a couple of really good skiers, but had three returnees coming back, which included Bitcon. Also, Allison Kowalski had graduated, but her younger sister and freshman, Brooke, was now a team member.

“Interestingly in 2012,” adds Strandes, “Steph Bitcon – she’s one of the toughest kids I’ve ever coached – broke her hand a few weeks before the state final. And they have a rule in ski racing where you have to go through the first gate and you have to have both your poles. She couldn’t even really hold her right pole; that was the hand that was broken. So, she kind of just wedged it into her glove, went through the first gate to make it legal, and then just tossed the pole and skied the rest of the run with one pole and with a broken hand.”