Greg Stewart: “The town (Mount Olive) is phenomenal on working together” 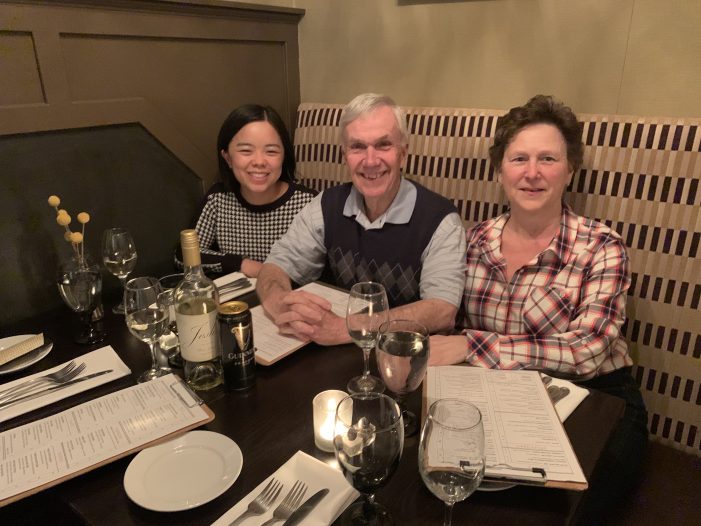 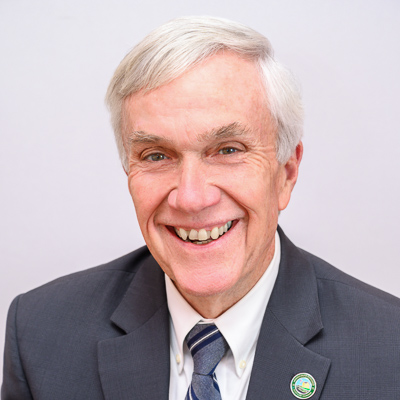 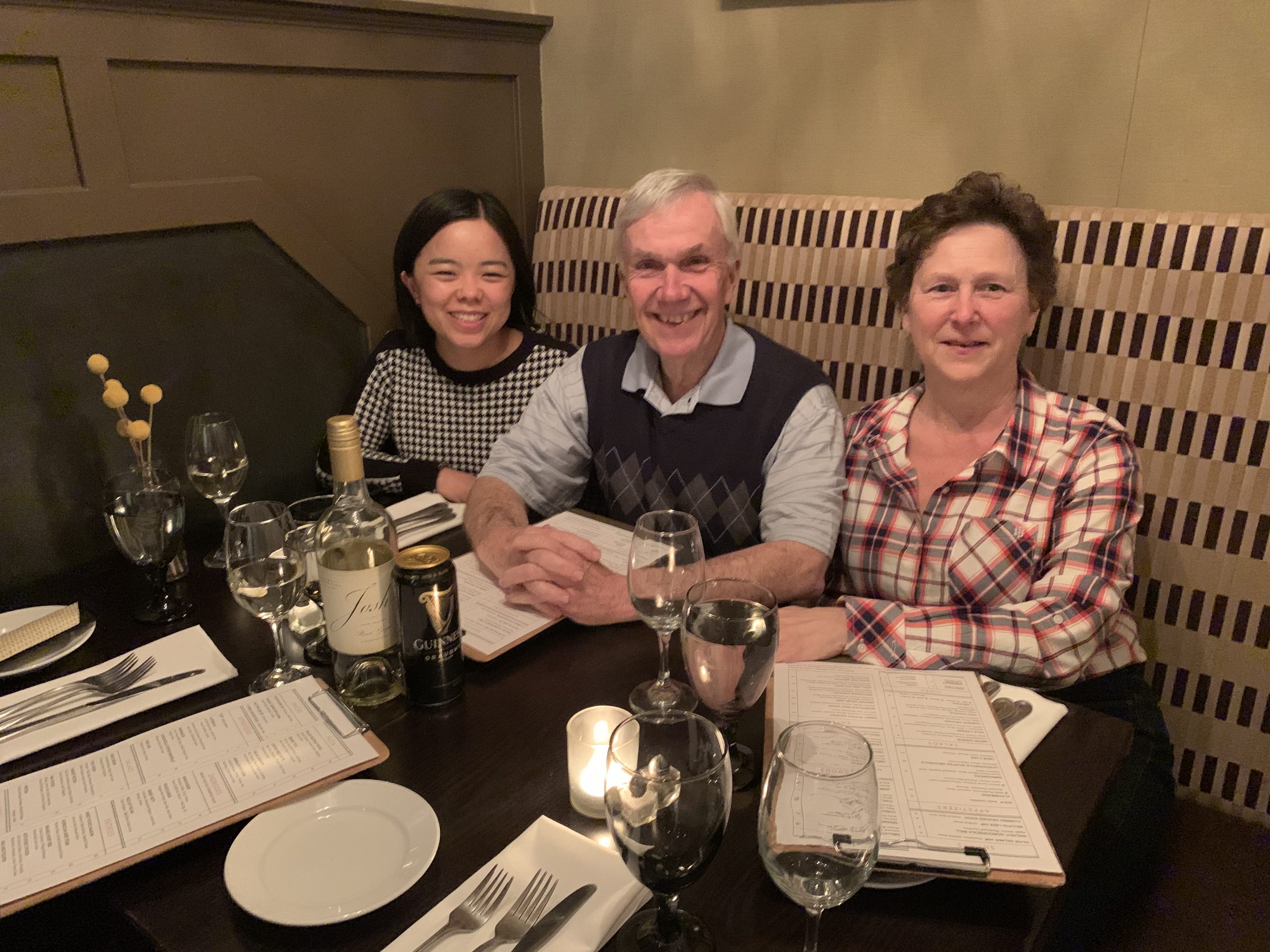 Heck, he’s been in Mount Olive longer now than where he originally grew up. The 67-year-old has been living in Flanders for 34 years after residing in the Caldwell area for his initial 33. “The town is phenomenal on working together. The donations, the volunteering of time for the food pantry and stuff – this tough challenge (COVID-19 pandemic) that everybody is facing, it really shows what’s really neat about this town. It’s about how good people are.”

And then there’s his family, of whom he speaks with pride. He and wife Sheila celebrate 35 years of marriage in 2020, and daughter Rachel, a current Brooklyn, New York resident, is now 25. “Seeing my daughter do well – she’s been working for two years and is now going to go back and get her law degree. We’re very proud of that young lady.”

He’s also a busy guy. His company, NexGen, is in its 17th year, and addressing client concerns in the current age has “shelved” (pun intended) a book project he’d been working on. “Believe it or not,” he says, “I’ve been so busy hearing from clients I haven’t worked with in years, it’s been totally put aside. All things I’ve wanted to get done with this isolation I haven’t even accomplished because I’ve been busier from a work perspective than I’ve ever been.”

Stewart, who is also on the Foundation Board of Directors for Hackettstown Medical Center, is concentrating on getting the word out about local businesses who are doing good right now. “This is what’s going on in your backyard, ladies and gentlemen,” he says. “You’ve got some great businesses of all sizes that have been doing some tremendous work. And there’s not one thing political involved in it. It’s about, ‘How do we help this community?’ That’s been the most positive, most inspiring component of it.”

Stewart is an affable, inspiring, and positive individual. A graduate of both Newark’s Essex Catholic High School and Montclair State University, he initially worked for AT&T and then left, and from there it’s been about giving back. He is been a certified senior business advisor with the Independent Business Alliance and the Institute for Business, and is a member of the Mount Olive Area Executive Council, which he founded when he was council President and has chaired for 10 years. The beforementioned are just a few of the worthwhile teams his name is stapled to.

Stewart, whose business wisdom was included in the 2017 best-selling book, Breakthrough RESULTS!, lauds the Township Council he serves on. When initially recruited (for the council), he said he wanted no part of politics. But the Mayor (at that time) and the other council members told him, “We’re not political.” “They’re spot on,” he says. “There’s not a political discussion on it. It’s all about – and this is where I enjoy it, and why I ran for reelection three years ago and why I’m going to go again next year – because it’s all about what’s right for the community, and that’s what I truly enjoy.”

Stewart, an avid golfer and New York Jets football fan, still hasn’t netted a hole-in-one. He’s come close, one time even less than an inch. He relives the frustration with a laugh. “Where it (the ball) actually changed directions around the hole and then stopped. It’s (a hole-in-one) actually a bucket list one. I came very, very close at least 10 times last year.”

For more information about Greg Stewart and NexGen Management, call 973-927-5446 or visit www.nexgenmgt.com.