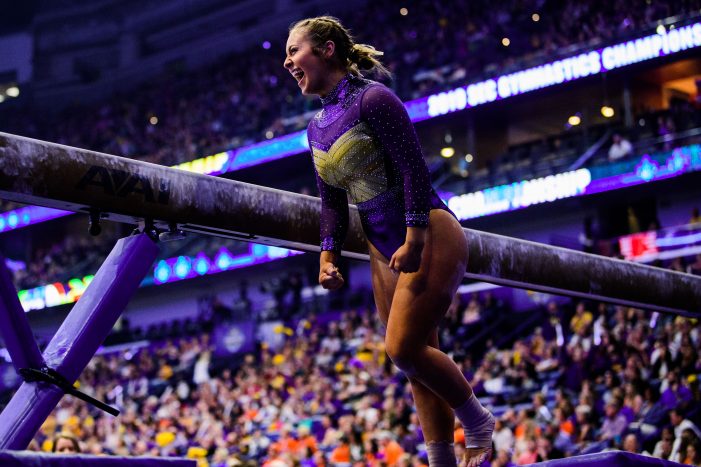 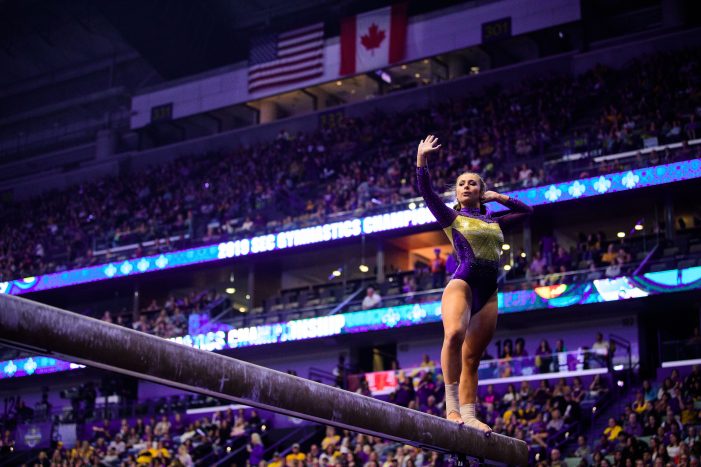 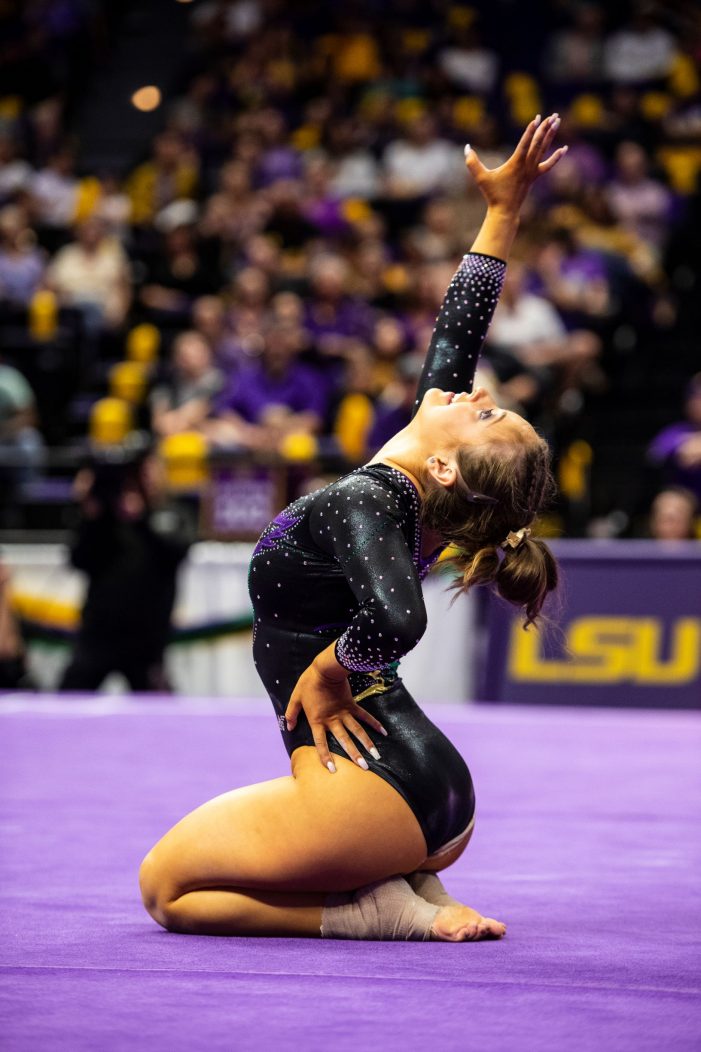 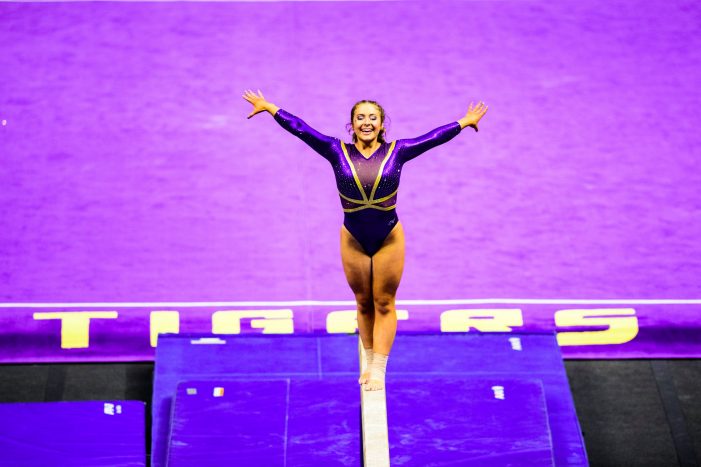 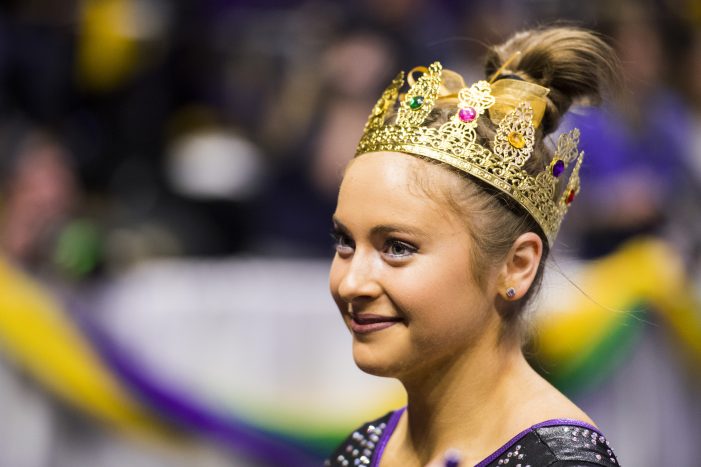 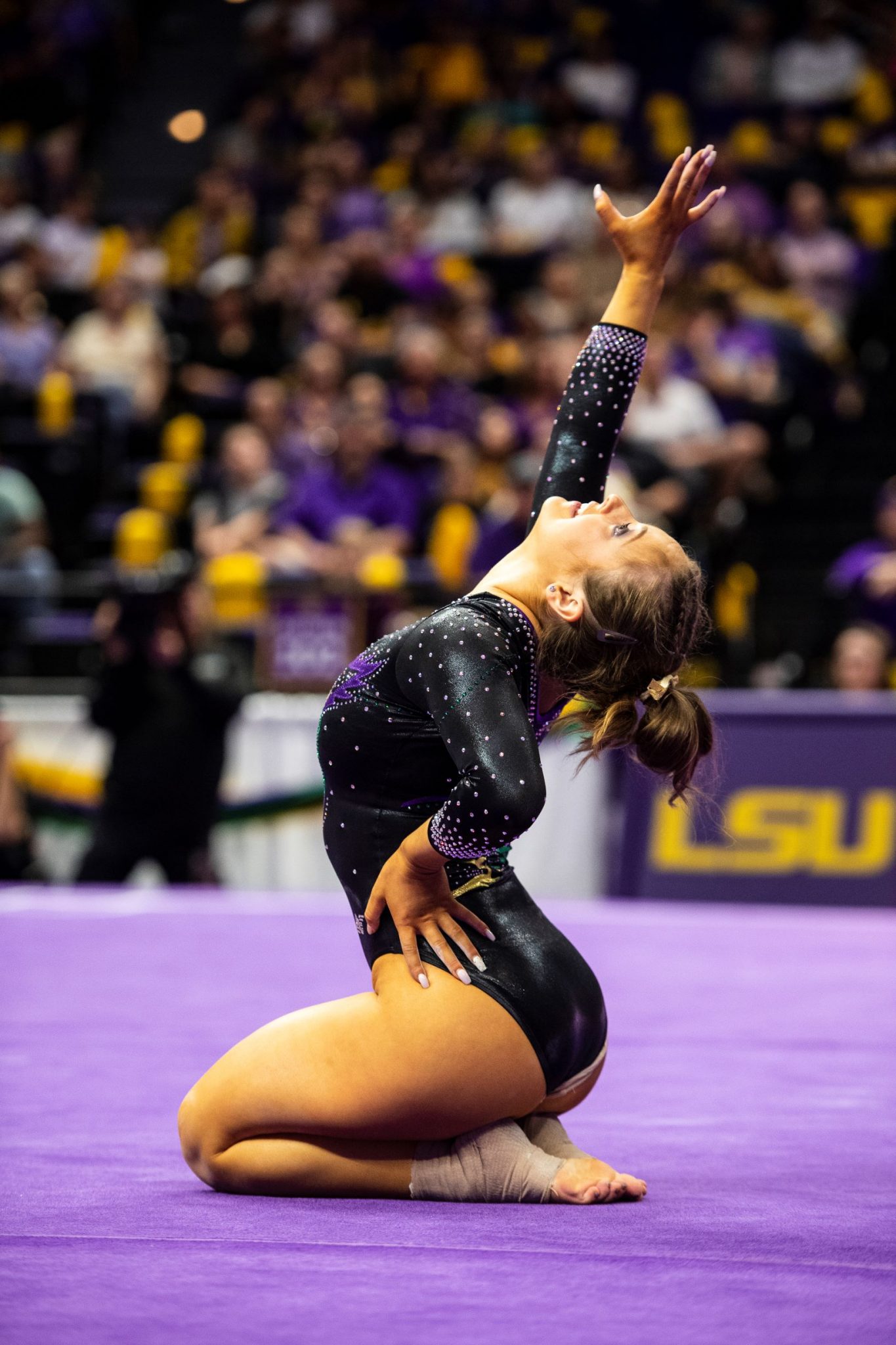 For Christina Desiderio, gymnastics is all she’s known for her entire life. She entered the gym at the age of three and never looked back, falling in love with tumbling and balancing her way across the gymnastics stage. Desiderio, who is a sophomore at Louisiana State University, recently won her second straight SEC Gymnastics Championship Title.

Desiderio competes on the beam and floor exercise, and during SEC Championships, her scores contributed in a big way. Her scores of 9.9 on the balance beam and 9.85 on the floor exercise helped lead the LSU Tigers to their third straight title, two of which she herself has been part of.

“We had a big celebration after we won. The atmosphere was really exciting and filled with fans. I’m so proud of my team.” Desiderio said.

Desiderio graduated a year early and joined the Tigers for the start of the 2018 season. During the championships in 2018, Desiderio had a pair of 9.875 on the beam and floor to help propel the team to victory.

Her love for flipping came during her first gymnastics class at Giant Gymnastics in Hackettstown, where she 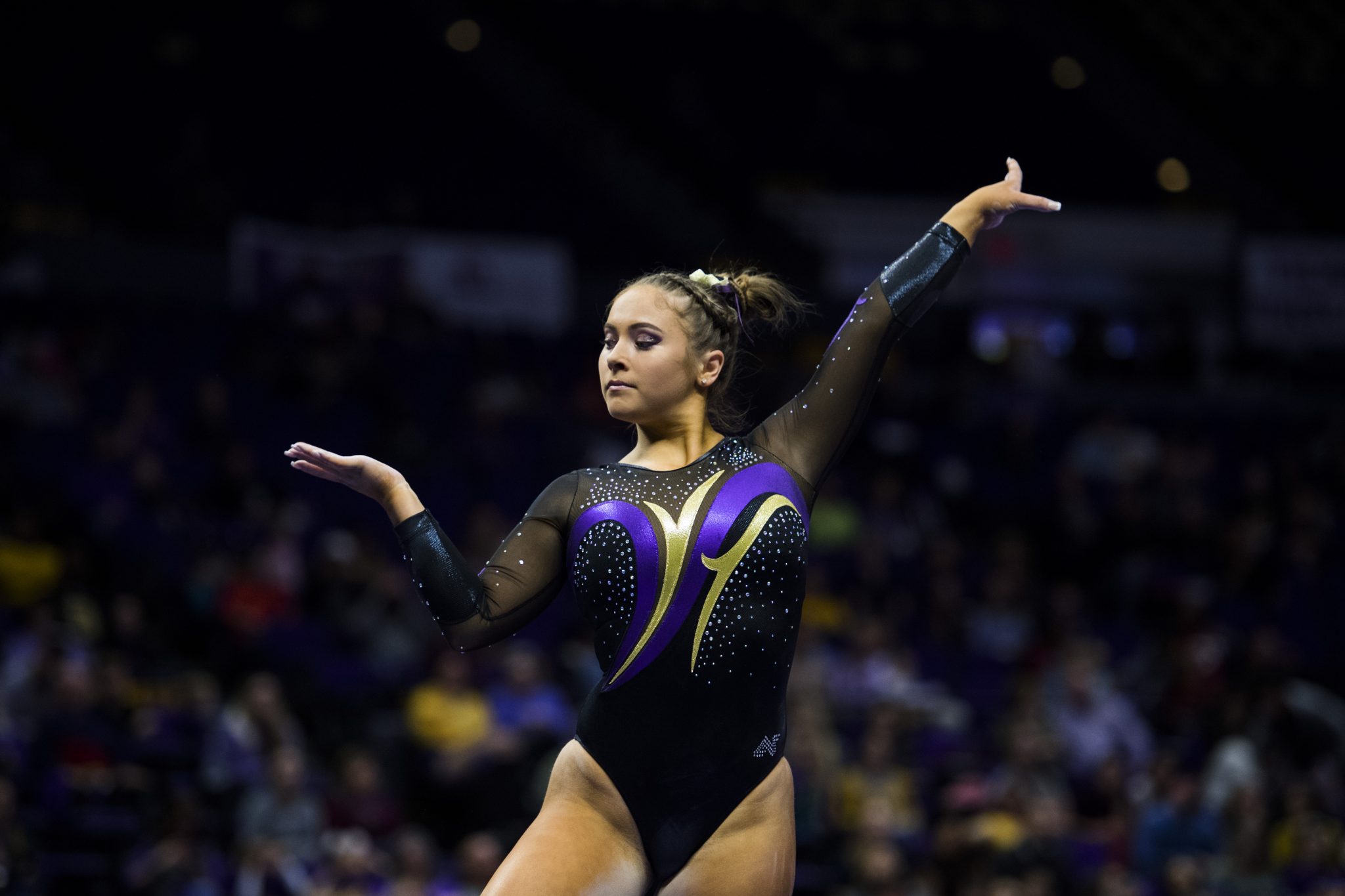 progressed rapidly and was placed at a very early age on the pre-team level. After falling in love with the sport, she decided to begin training elite, commuting over an hour each way to the legendary Parkettes National Gymnastics Training Center in Allentown, PA.

“I’d practice for eight hours a day and started home schooling. It was a lot of work with training and coming home to do school work. It was hard but it was extremely worth it.”

Her gymnastics accolades include placing sixth on the balance beam at the 2016 U.S. Olympic Team Trials, a two-time member of the US Women’s National Team. She has represented the United States on an international level and has medaled on many occasions. Her favorite competitive moment? Olympic Trials. 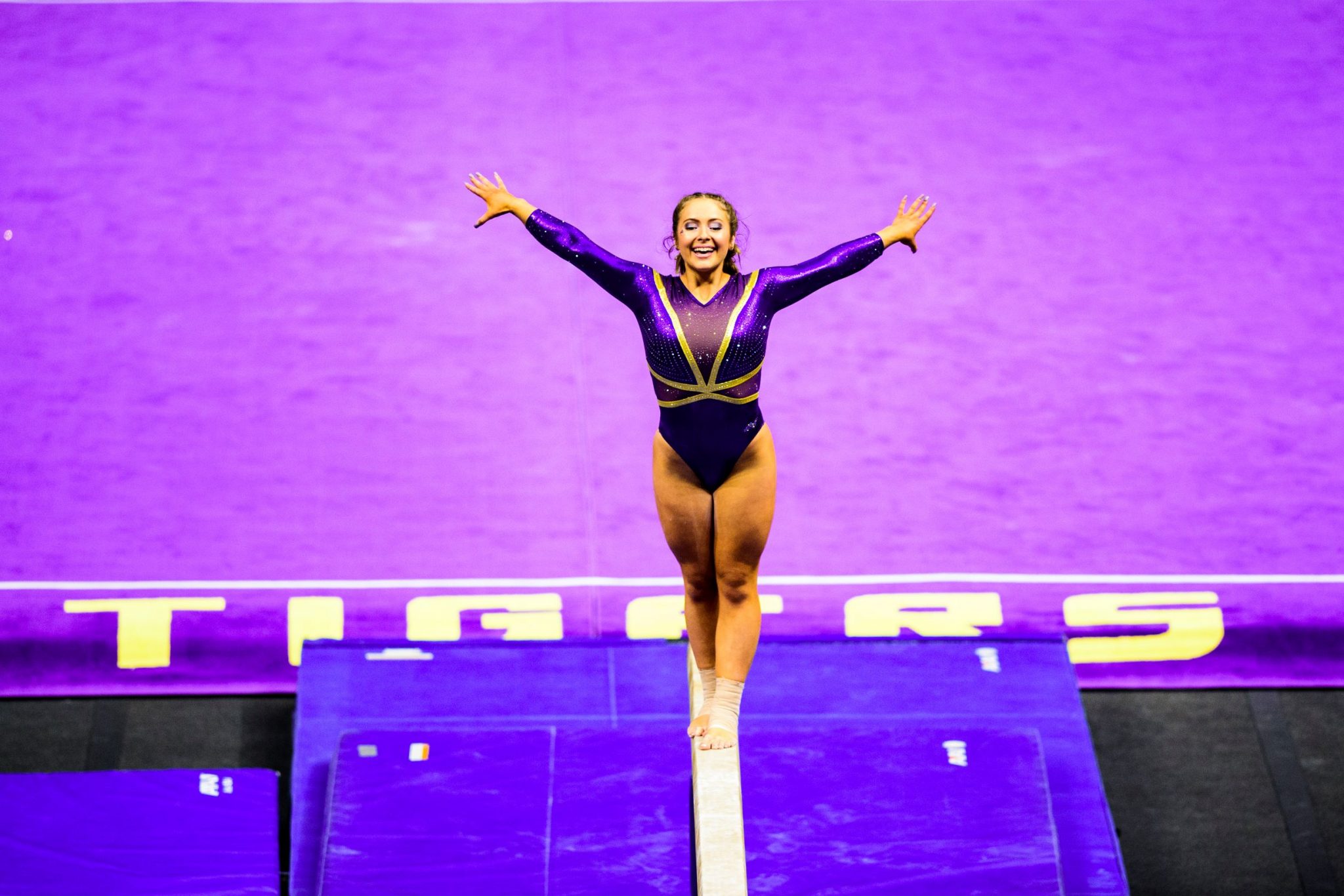 “I made it all the way to Olympic Trials which was almost realizing my dream of getting to the Olympics. It was a really special moment that means a lot to me.” Desiderio said.

Desiderio is on a full athletic scholarship at LSU, pursuing her degree in Sports Administration. She one day hopes to work alongside some of the best in baseball in some capacity in the front office. One would say that sports is her world.

During the SEC Championship meet on March 23, LSU began their competition on the vault, while their biggest competitor Florida, began on the uneven bars. When the standings for the first rotation came out, Florida had a lead of 49.475 to LSU’s 49.375. The entire competition had the Tigers down by a .100th of a point.

However, when the Tigers went to the floor exercise and Florida Gators went to the vault, it all came down to tenths of a point, which in gymnastics is as small as sticking the landing or out of bounds deductions. Desiderio’s teammate, Sarah Finnegan, scored a coveted perfect 10 and sealed the big victory for LSU.

“I was just really excited to go out and just do my routine. It really helped to have the home team advantage and the 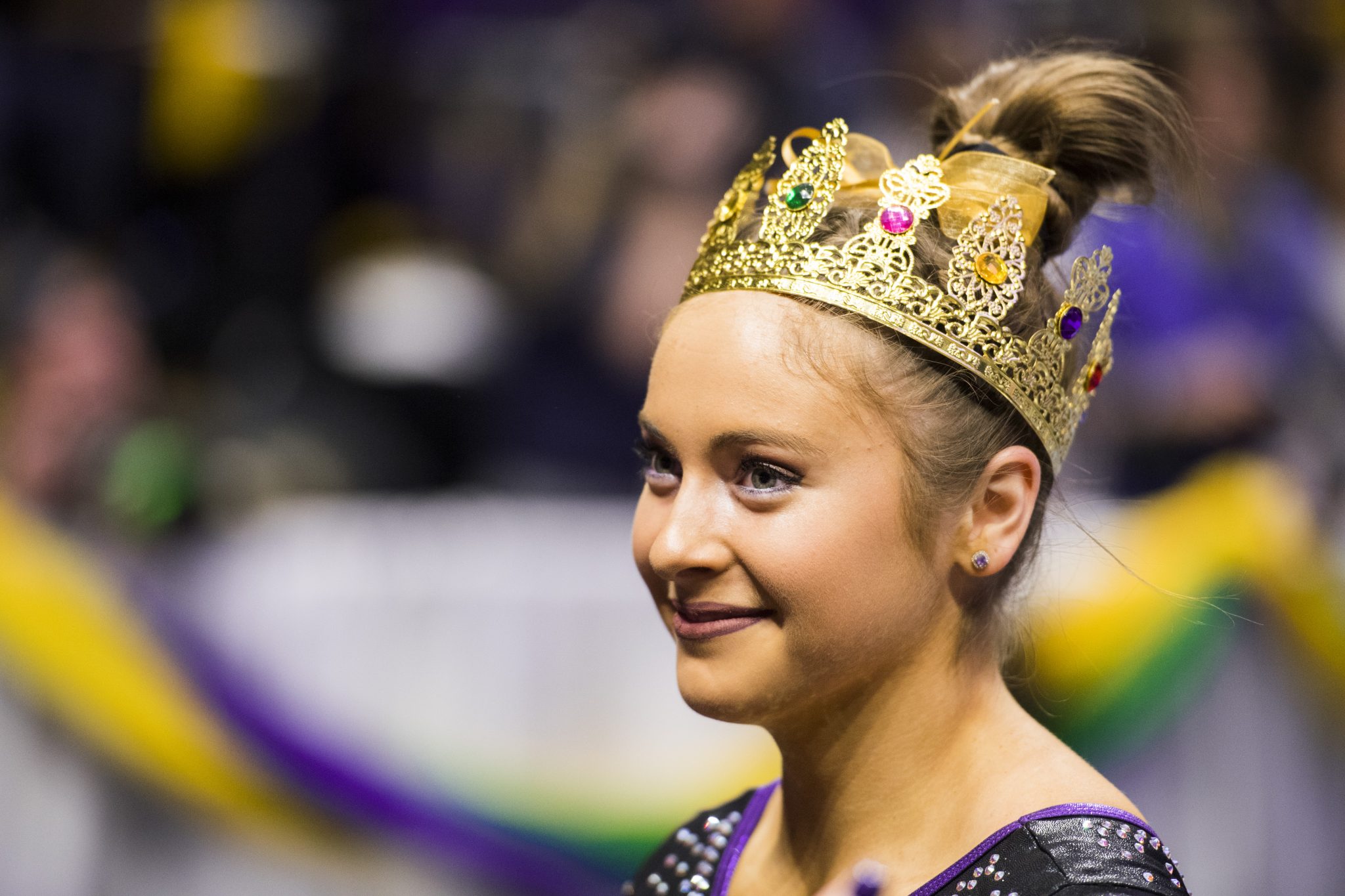 Smoothie King Center was full of our fans. The team just wanted to keep doing what we’ve been doing all season long. We tried to stay calm, cool, and collected.” Desiderio said.

Once the final score came onto the screen with LSU in the top spot, the victory party for Desiderio and the Tigers began.

“It was really cool that we were losing through the last event and we ended up coming from behind and pulled out the win for our home crowd.” Desiderio said.

What’s next for Desiderio and the LSU Tigers? The team will face off during NCAA Regionals, Semifinals, and Finals 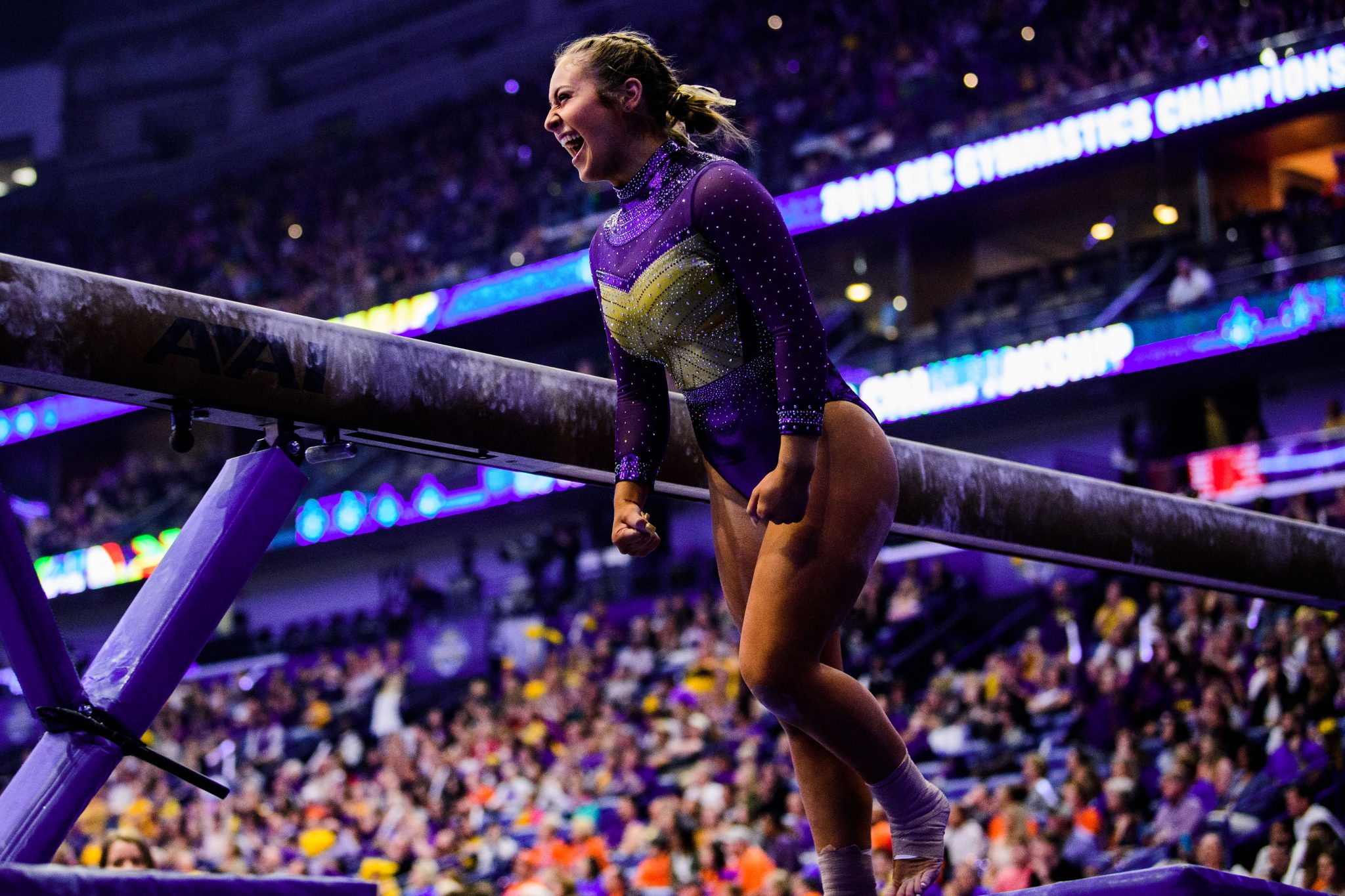 against other top ranked teams with PAC12’s UCLA, Big12’s Oklahoma, Big Ten’s Michigan, and SEC runner up Florida. By the end of the meet on April 20, NCAA Gymnastics will have a new national champion. LSU is currently ranked fourth in the country, behind Oklahoma, UCLA, and Florida respectively.

“This team is really something special. We started out a little rocky, but we’ve been persevering and we’re climbing the mountain as we say. We really have a bond with each other. I’m super pumped to see where we’re going to be for Regionals and Nationals.”