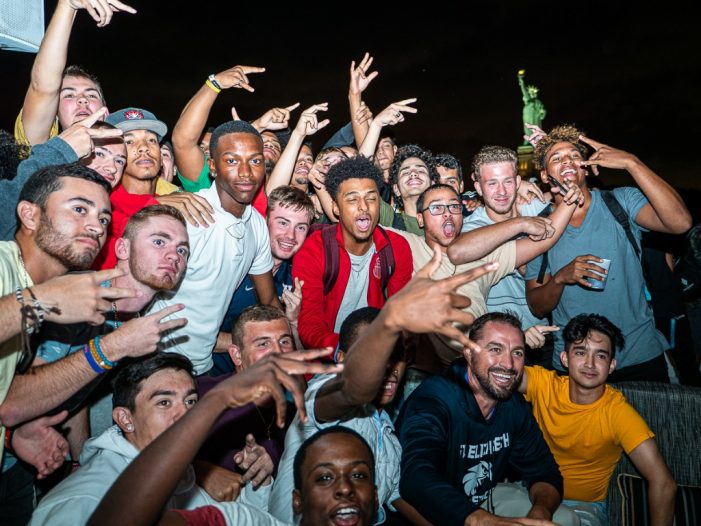 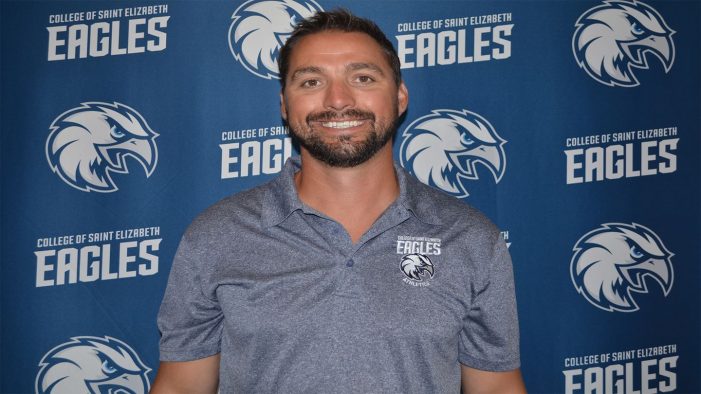 When the College of St. Elizabeth (CSE) in Morristown went co-educational in 2016, that opened the door to expand its Division-III athletics program. 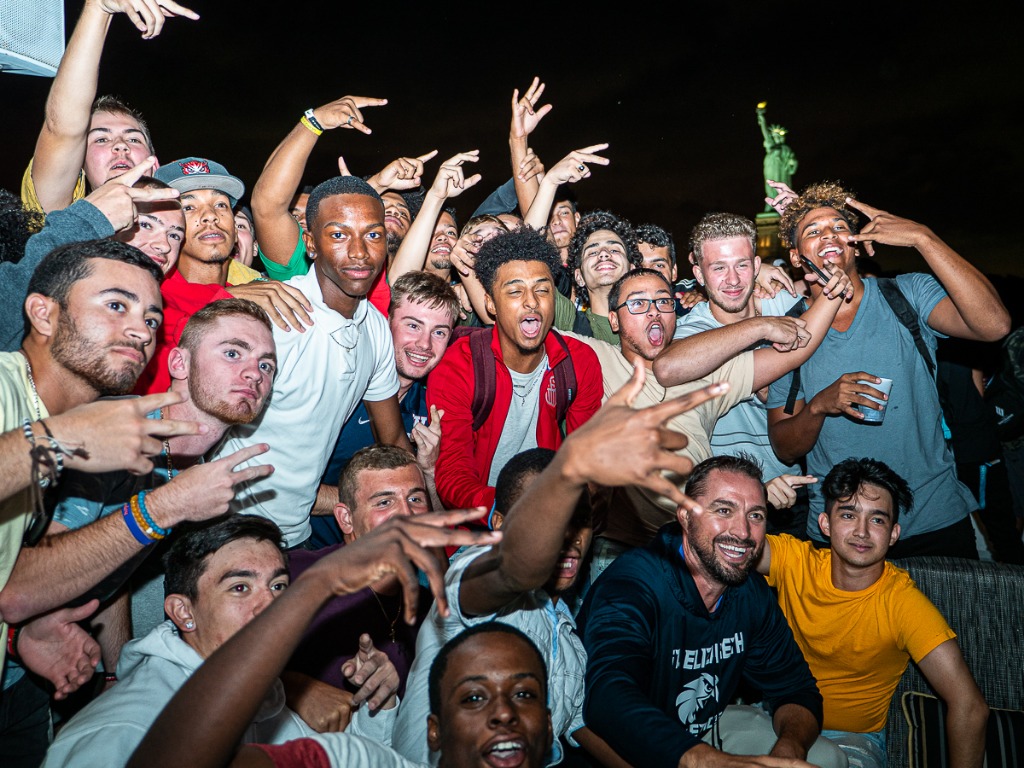 School administrators decided that they wanted to add a baseball program and hired Arlan Freeman in September of 2018 to guide the team.

Since then, Freeman has been feverishly working to put together a competitive club and believes the Eagles will work hard every day to get better. He said that CSE baseball currently has 46 student-athletes, which will be split into junior varsity (16) and varsity (30) squads.

Freeman said that the JV squad will play nine games – two at the end of March and seven on Sundays throughout the season, and members of the team can be mixed and matched with varsity when needed.

CSE Director of Athletics, Juliene Brazinski Simpson, is thrilled about the addition of the men’s baseball program.

“We are excited and look forward to the continued growth in our athletic department,” Simpson said on CSE’s website. “This is a great time to add a baseball team as we continue to grow as a college.”

A native of Maine, Freeman is hopeful that CSE’s baseball program will continually develop on a daily basis as he applies his 10-plus years of coaching and interpersonal teaching methodologies to his men.

“We have some pretty good athletes,” said Freeman, who was SUNY New Paltz’s interim head men’s baseball coach for the past two seasons and led the program to its first conference playoff win in 17 years while the association named him SUNYAC Coach of the Year in 2018.

“We’re going to be fundamentally sound,” he continued. “I like to think we can get one percent better every day. I’ve been able to get the best out of the groups I’ve worked with. It’s rewarding when you see things work out. I think we have a chance to build a sustainable (winning) culture.”

But Freeman noted that the Eagles’ record won’t be the only way to define his team’s success. He said that he’s looking to help further the development of his student-athletes as people while providing overall self-worth to their existence. Plus, teaching winning and losing through good sportsmanship.

“We’ll create some value in these kids’ lives,” he said. “We have a chance to have a special program, but it’s not (just) about wins and losses. We might win 10 or 12 games. But we need to win these games the right way and build good character kids.”

Freeman — who also works as an admissions recruiter at the college — said that he’s already received praise from the places where his players practice, regarding the way they act while working out in public.

Seeing that several of his student-athletes don’t garner a ton of attention from larger schools, which, Freeman said, isn’t necessarily a bad thing, he believes his players, who often come from less-than-desirable situations, benefit from the small school atmosphere. CSE’s student body is approximately 1,200 strong.

“We want to target student-athletes who want to be great people,” Freeman said. “We have less fortunate, less privileged kids. These kids are coming here for an education and to play baseball. We understand what our niche is as a small college. They would get lost in a bigger school, but they get individualized attention here. They get a little more guidance and a little more push.”

While the 2020 season had started on February 25th, the Eagles’ first home games (doubleheader) will be played on Thursday, March 12th, at 1:00 p.m., at Diamond Nation in Flemington versus Dean College.

For more information on CSE’s baseball program and to view it’s schedule, go to www.cseathletics.com/sports/base.