I Remember Dad: Cherished Be, The Golden Era 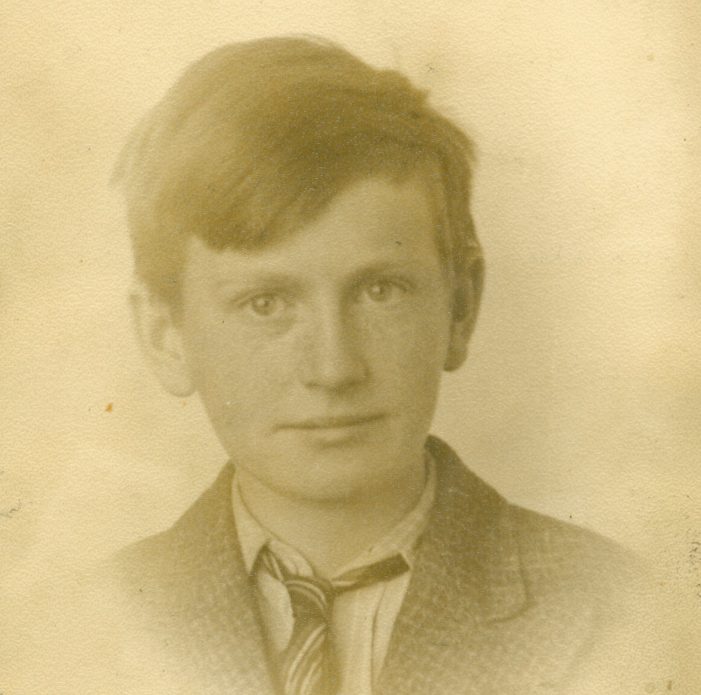 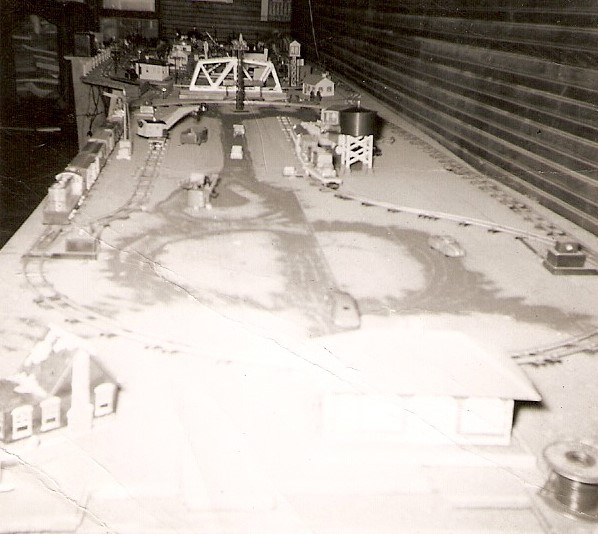 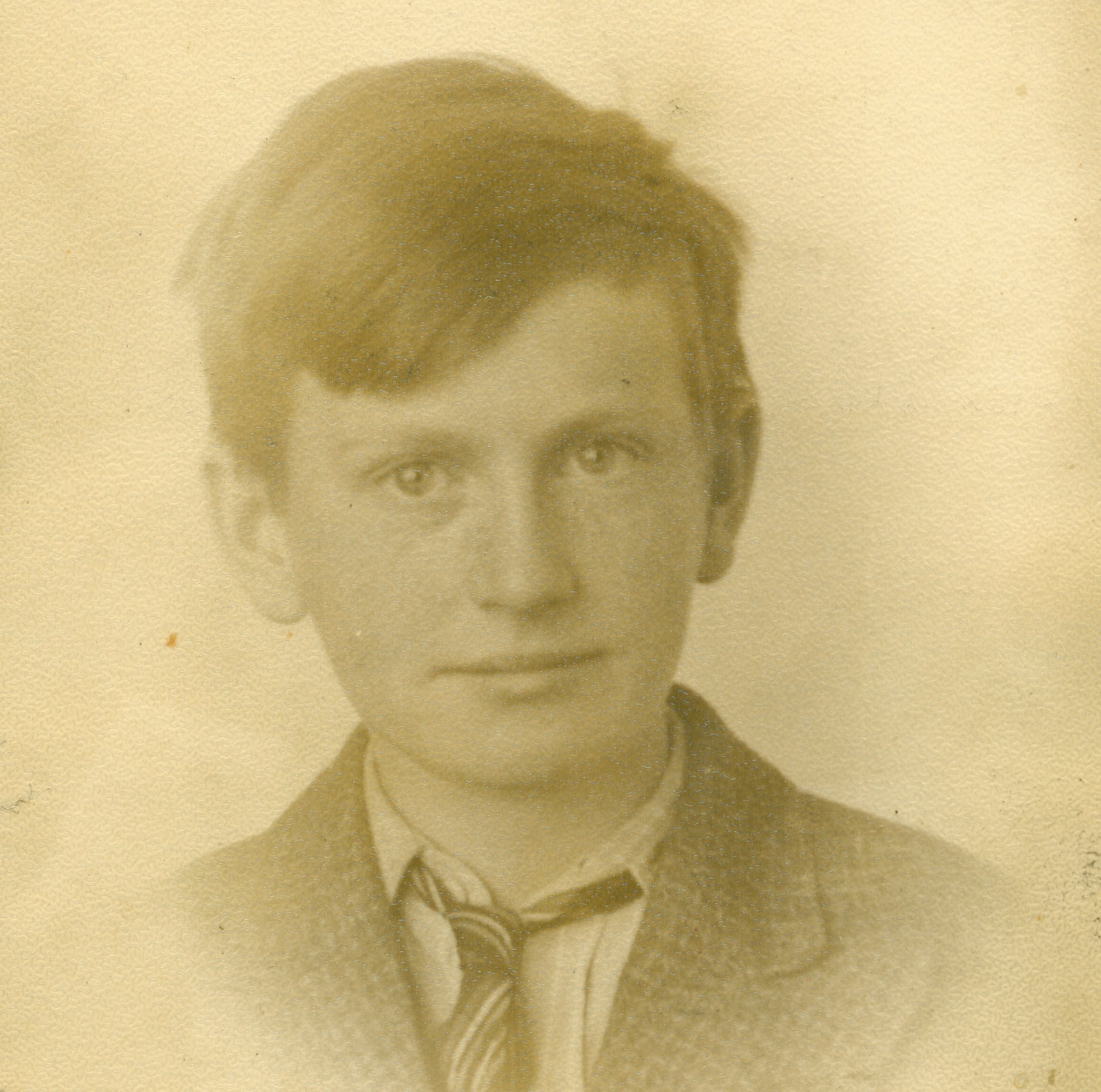 In the process of writing these true-life stories of “I Remember Dad” I have been become more aware, than ever, of the strange and bewildering fact that Dad and I both spent our boyhood years, living on the plot of earth that rolled out from Route 202 and extended all the way to the still, murky waters of the old Morris Canal. At one time, before the land was all broken up, the original deed that my great grandparents held consisted of 26 acres.

I was a sensitive child, eager to learn, with a devouring hunger to learn about my family’s heritage and history. I cherished listening to the stories that my great grandmother told of her days of being a young woman, and being a devoted wife and loving mother to her family. Her stories loomed into the crevices of my heart and deeply moved me. They were stories of another time, another culture, another era.

My dad was the fifth of nine children. Dad had seven brothers and one sister. Of all of Dad’s siblings, I think it was my dad who loved the Mabey Estate the most. I most earnestly believe that my dad was closest to his paternal grandparents, more so than any of his other siblings.

At the young age of 17, just two months before his eighteenth birthday, Dad convinced his mom and dad to allow him to join the United States Army Air Corps. I think that patriotism was at an all time high, during World War II. I know that people are patriotic now, but I think it was at a much higher level during the years of my father’s coming of age.

My father was a very caring and sensitive boy. He loved trains. He fell asleep nights, with the sound of the train rolling down the tracks, just a few feet north of the old Morris Canal. My uncles often told me how, during the summer time, my dad would get up early in the morning and run down the path to the old Morris Canal, cross the little bridge and wait for the morning train.

My grandmother once told me that at the age of 15, in the dawn of the 1940’s, Dad bought his very first train set. It was an American Flyer train, with a simple oval tract design. In the home, that my grandfather built along Mabey Lane, there was a wide upstairs hallway. Dad built a little table for his trains, just outside of his bedroom door. Dad shared a bedroom with his two younger brothers, Carl and David. Growing up, I remember both of my uncles talking about Dad’s trains that kind of blocked the doorway to their bedroom.

When Dad came home from Hickam Air Field, after the war, he continued to expand his train setup. I think that, in many ways, it provided a creative outlet for Dad to heal from the horrors of being assigned to help clean the aftermath of the Japanese attack of 1941.

As a young boy, I remember Dad resigned to keeping his trains in big cardboard boxes in the attic. He would bring the trains down once a year, during the Christmas season. And, that was to set some of them up underneath the Christmas Tree.

I remember helping Dad put the train tracks together. Then, putting together the little houses and stores to build a little town, complete with little men and women walking about the stores. There were little trees and park benches, to add living detail to this miniature little town that thrived beneath our Christmas Tree.

In Year 2004, my mom had brain surgery. Dad sold his entire train set, at an auction, to help pay for the copay of mom’s tremendous medical bills. People were still collecting things back then, it was just before the collectible market took a downfall.

I miss my dad very much. He was a very good man, who loved his family and loved his little town of Lincoln Park. He loved his church and he loved scouting. He was an immensely patriotic man, who served as a member in good standing of both the American Legion and the VFW.

If your dad is still alive, tell him how much you appreciate him. I wish I could mine.