I Remember Dad: The P-51 Mustang, The Plane That Helped Win WW2 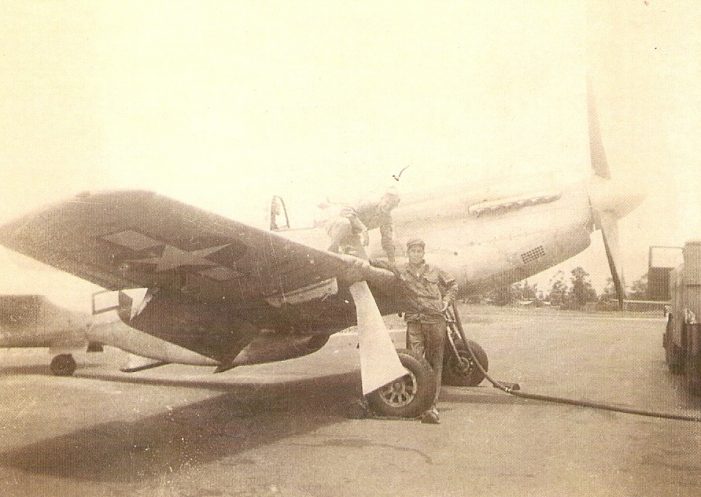 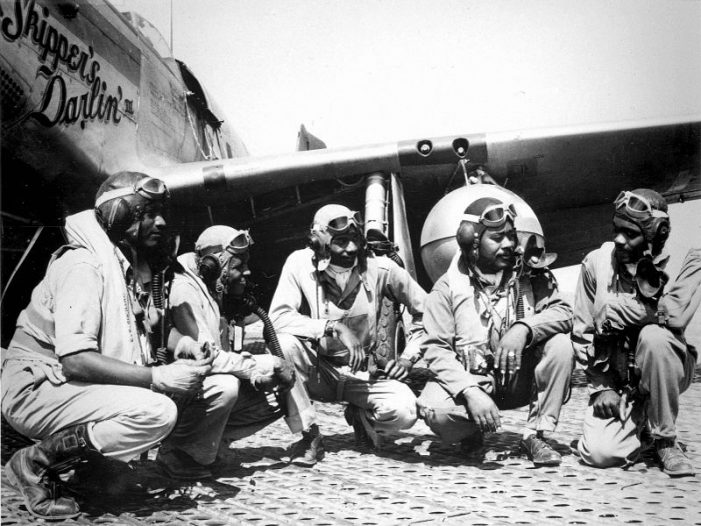 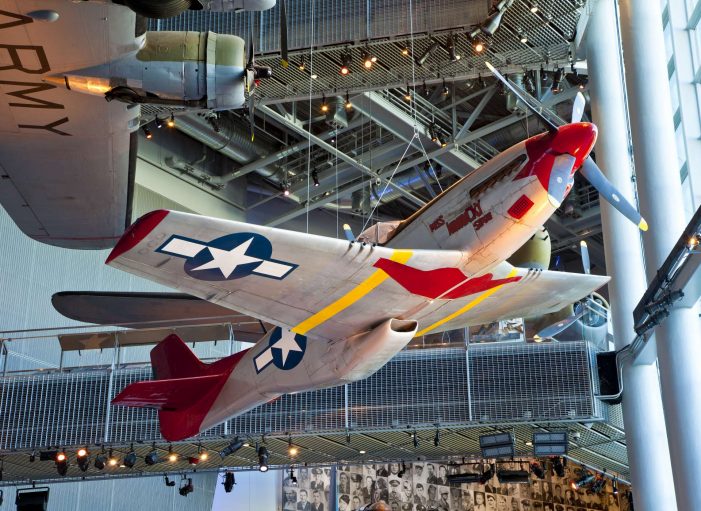 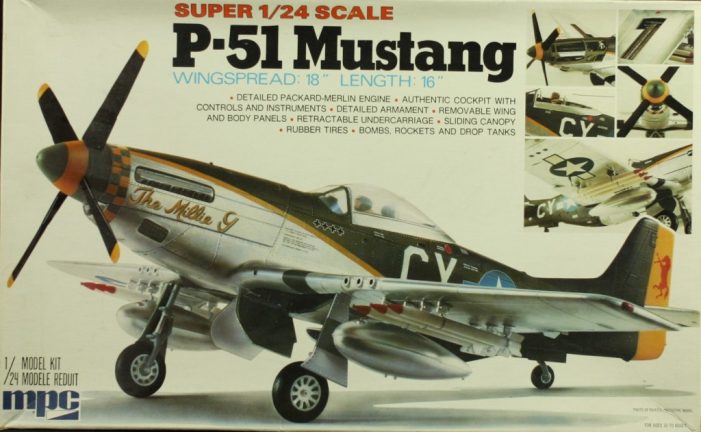 My father’s contribution to the good old U.S. of A. winning World War II, was that Dad was an airplane mechanic at the infamous Hickam Air Field in Hawaii. After Dad went Home to be with the Lord, my mom, my sister Patti and myself, went through Dad’s old paperwork from his years of service in the US Army Air Corps. The old shoebox was filled with awards and certificates for Dad’s service as an airplane mechanic. 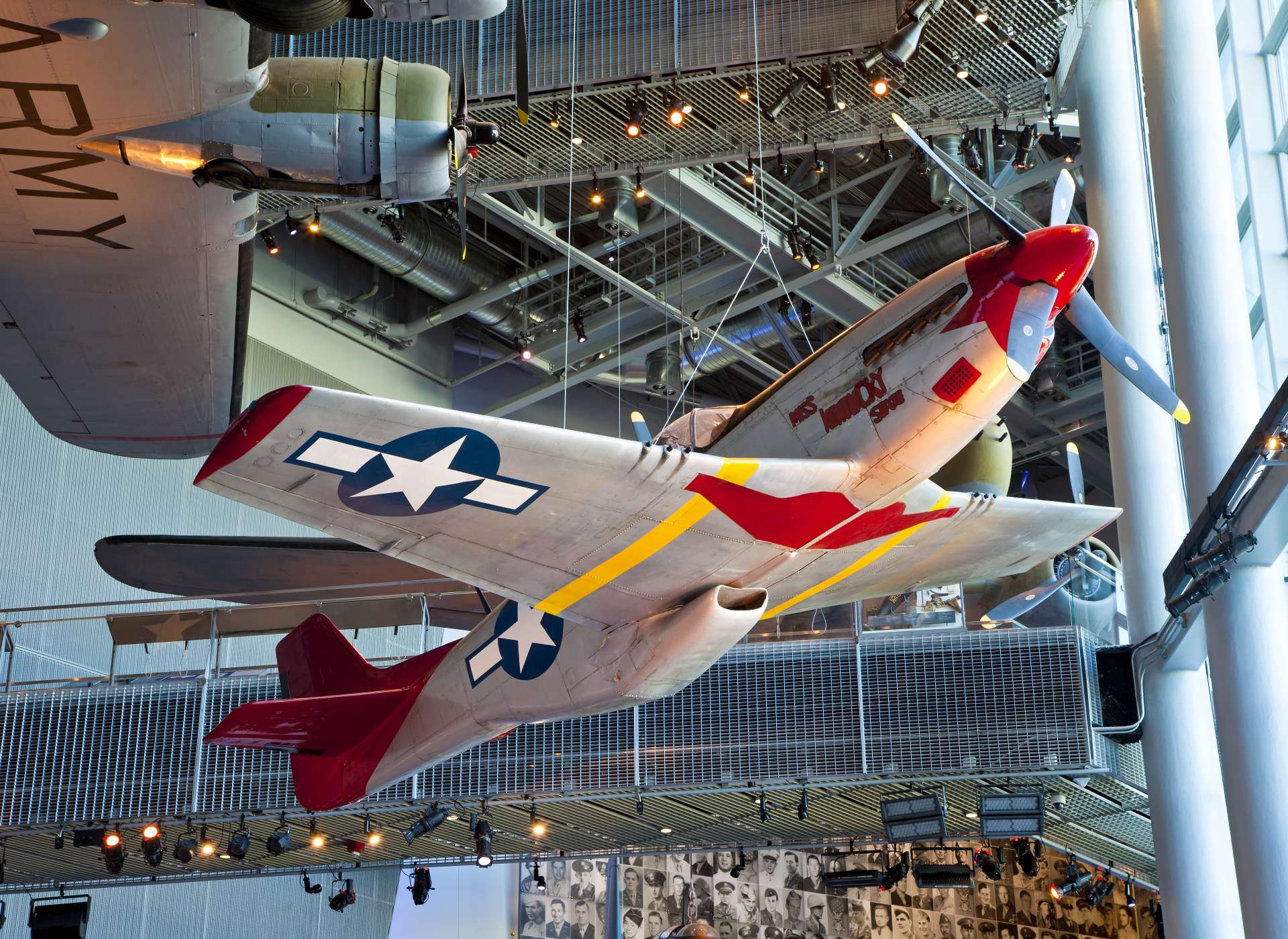 Sometime, when I was in high school, I asked my dad why he didn’t take on a job as an airplane mechanic after the war. He simply answered me that he liked the open road. That his job as a long-distance truck driver gave him a chance to see America and meet so many different people.

Dad did work on B-25 Bomber Planes. But, the plane that he worked on the most, was the one and only, P-51 Mustang. A lot of World War II historians have credited this plane for playing an integral role in the victory of the Allied Forces. And, the Mustang sports car was not named after the horses that run wild in the rugged west. Rather it was named after one of the greatest fighter planes of all time, the fast-moving P-51.

The wing span of the P-51 Mustang measured 37 feet across. This fighting tiger plane measured 32 feet and three inches in length. It proudly stood between 12 and 13 feet in height. And, this amazing plane could hit speeds of up to 437 miles an hour. It was packed with four to six .50 caliber machine guns, that the pilots would use to rip apart enemy planes. The P-51 Mustang also had the ability to carry up to 2,000 pounds of bombs.

The P-51 Mustang has rightfully earned a place of being on display in the World War II Museum in New Orleans. What puts a chill in my spine, is to think that my dad may have worked on the very plane that is now on display in this great museum. I personally have not ever been to this museum, but I have it on my bucket list to visit someday. 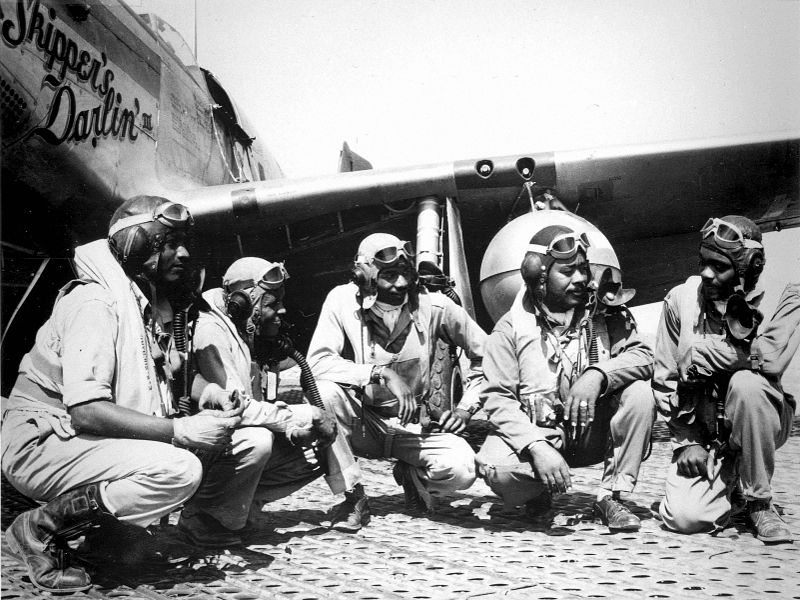 During World War II, approximately 1,000 African American men were trained to become pilots at an Army Air Corps base located in Tuskegee, Alabama. Many of these American heroes, piloted the fast-moving P-51 Mustang. During the Second World War, 66 African American pilots lost their lives fighting in the wild blue skies for the USA. Many of them were piloting P-51 Mustangs at the time.

When I was 12 years old, I built a P-51 Mustang model. I remember it so very well, because I was in the Barnett Hospital in Paterson at the time fighting a severe case of rheumatic fever. Dad had bought the model for me. I remember that there was one nurse who gave me a hard time because she felt that I might be getting high from the model airplane glue. I had a little table, by my bed. When I completed it, I kept that Mustang airplane model on that little table throughout my long hospital stay. I remember that my father was very proud of me for doing such a good job in building the model.

My dad once told me that the late great Jerry Siegel wrote several articles about the airplane mechanics of Hickam Air Field. Jerry Siegel, who along with Joe Shuster, were the creators of Superman. Mr. Siegel served in the United States Army Air Corps during World War II at Hickam Air Field.

Mr. Siegel’s biographies credit him with writing for Stars and Stripes newspaper, which he did. But Jerry did also write for Hickam Highlights, the official Army Air Corps newspaper of Hickam Air Field. Dad did get to meet this great American comic book icon at Hickam Air Field. My dad always said that Jerry Siegel was a very down to earth, regular guy.

I am very proud of my dad for the role he played in helping the USA win World War II. While, he didn’t hold a machine gun in a foxhole in Europe. My dad, and all the Army Air Corps men of Hickam Air Field, played a vital role in America’s victory. The Japanese wanted to take control of Hawaii. Make no mistake about it. Hawaii would have been their stepping stone to building an air force focused on attacking America. That is why Hickam Air Field was so important in the Pacific Theater. It could never be caught off guard again, as it had been on the seventh of December of 1941.

Very few World War II veterans are still with us, on this side of Heaven’s Gate. Most of their stories went with them. I knew so very many veterans of the Second World War, from when I was growing up in Lincoln Park. Most of them were incredibly humble about the great thing that they had done to keep democracy alive for all of us here in the USA. I deeply regret that I didn’t persevere to learn more about the sacrifice these great men made. So many true-life stories of courage and sacrifice will never be known. The veterans of World War II were a very special breed.