I Remember Mom: The Rock Wall 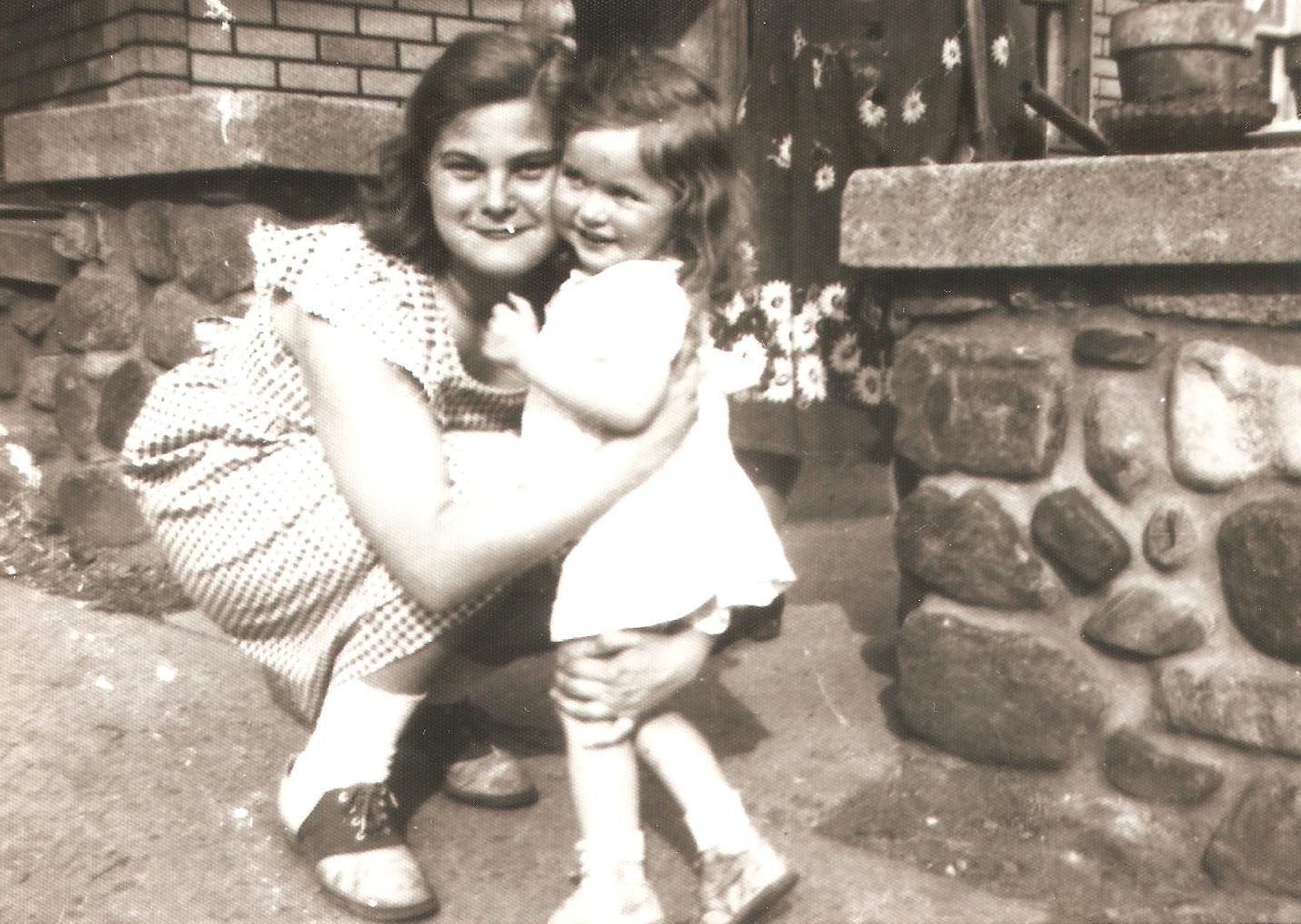 Is there a Divine Force that guides our lives beyond our own egotistical plans? Is it possible that there really is the guidance of the Divine One, setting up moments in time, for us to be at the right place at the right time, to bring Heavenly Blessings upon our hearts, minds, and souls? And, is it possible that the golden truth of this Divine One is beyond religious rituals, dogmatic doctrine, and memorized rhetoric? For perhaps the infinite love of the Divine One is guiding our lives with a precision that would shame the world’s greatest clock makers.

There was a moment in time, set in the etches of personal monumental fate and destiny, such that if one of the players were even five minutes late, in reaching their fateful positions in this true-life drama, that their lives would be set forth in an entirely different destiny. And, had this moment in time, not been set in perfect timing, I may have never been born to this earth. And this column you are reading, would have never been written.

Come with me, back in time, to the early Summer of 1943. A young man has just finished his basic training at Fort McClellan, Alabama. He is now back home, to his hometown of Lincoln Park. It is a Sunday afternoon. The young man just finished eating lunch with his older brother, Earl, and Earl’s beloved wife Eleanor, in the little town of Boonton. The young man of 18, is proudly wearing his dress army uniform, complete with a tie. After lunch, the two brothers take a walk to the front yard, that faces the infamous Boonton Avenue. They stand beneath a tall, towering maple tree. It will be the last time the young man talks with his brother before leaving for a place called Hickam Air Field in Hawaii. For the young man is due to leave for there, in just two days.

The young man looks out across Boonton Avenue. There, sitting on the rock wall that separates her front yard from the sidewalk, a young girl of 14 sits alone reading a book. The young girl has long brown hair. She is dressed in a red and white checkered dress. The young girl had just finished eating lunch with her mom, dad, sisters, and brothers. She is still wearing the pretty dress that she had worn to Sunday School and to church, earlier that morning.

“She’s kind of cute, Earl,” the young man says to his older brother.

“Oh, she’s cute alright, Dick, but her father is stricter than strict. Don’t even get any ideas of going for her. Her father’ll put you through the third degree and back again. Nice family, but as I say, very religious,” Earl confides to his brother.

“Ya know her name?” the young soldier asks his older brother.

“I think that’s Janet, the youngest. Why?” Earl asks.

“Cause I’m gonna marry her,” Dick says without flinching an eye.

“Sure, you are brother. Sure you are. Like I said, her father is real strict with his daughters. Come on up to the house for a cup of coffee,” Earl tells his older brother.

“Yea, Earl. That sounds like a good idea,” Dick says as he takes one last, long look at the pretty young girl sitting upon the rock wall. In that moment in time, the young girl looks up from her book and smiles at the young army man. The young man waves to the young girl, once again. The young girl, shyly returns the wave and returns her eyes to her book.

“Come on, Dick. Eleanor’s baked a chocolate cake for us,” Earl says to his younger brother.

The two men turn about and begin hiking up the hill to Earl’s home. But the memory of the pretty young girl sitting upon her rock wall will haunt the young soldier, all throughout his stay at Hickam Air Field.