Is Your Supermarket Doing Enough to Address the Plastic Pollution Crisis? 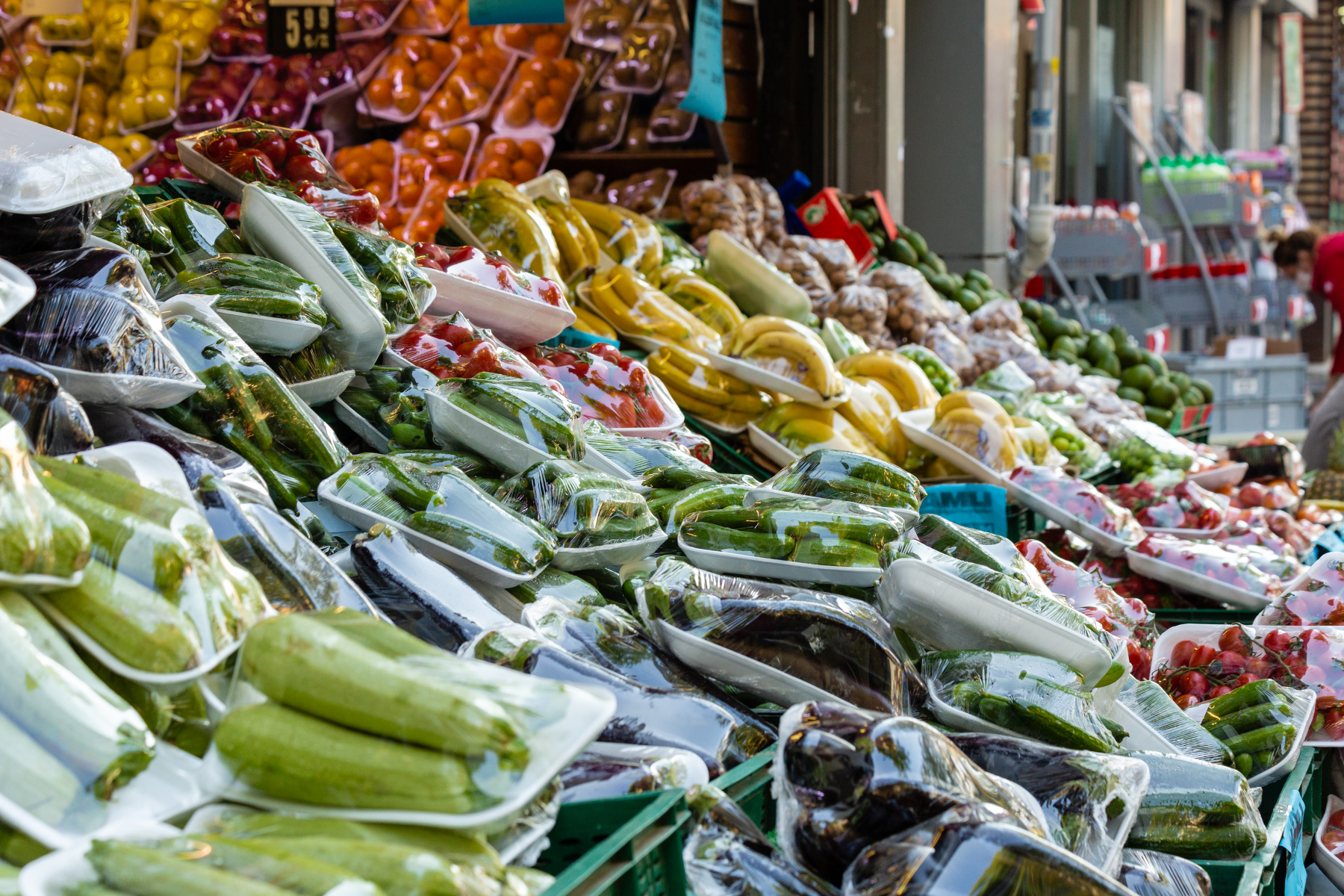 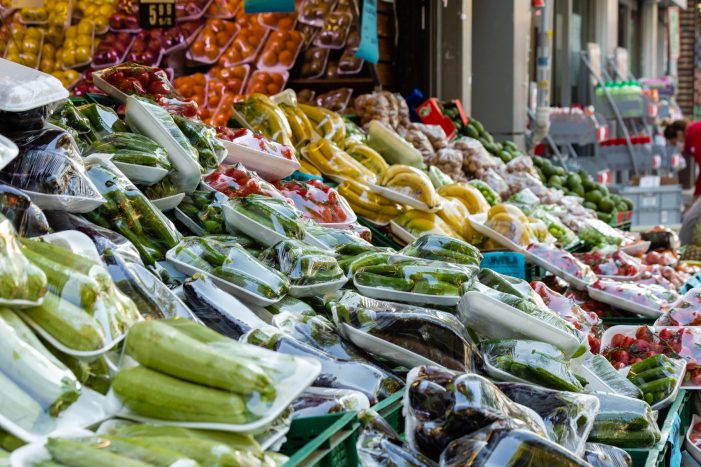 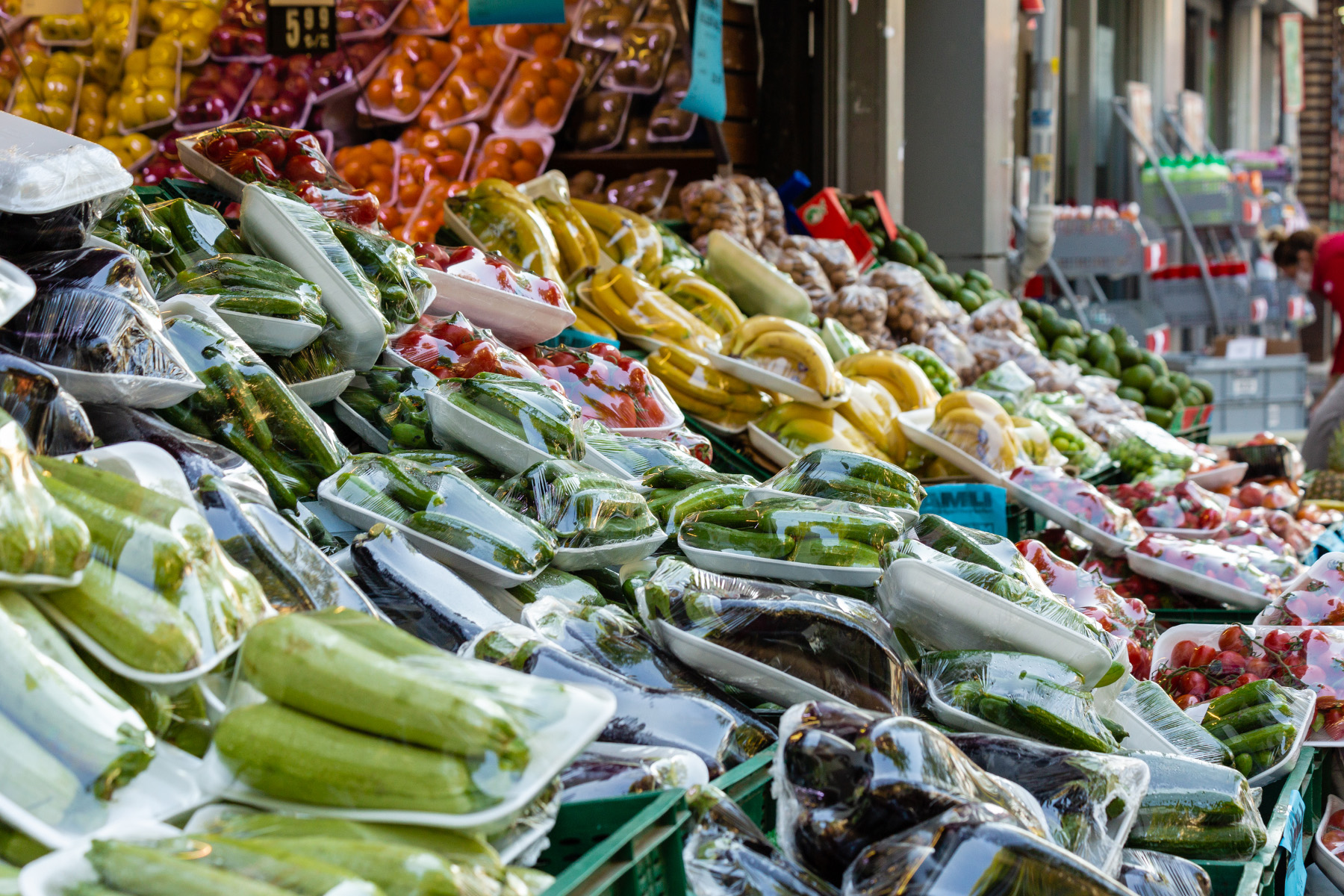 (StatePoint) Plastic pollution is not just an eyesore. According to environmental experts, it also affects marine species, accelerates climate change and adversely impacts human health, particularly in low-income communities near plastic production sites, which face greater exposure to toxins and waste and bear the brunt of the impacts of improper plastic disposal and incineration. A new report highlights the role supermarkets play in the plastic pollution crisis.

The second ranking of 20 U.S. grocery retailers’ efforts to reduce single-use plastics from Greenpeace USA finds that all of the supermarket chains in the report are failing to adequately address the plastic pollution crisis, and that even retailers publicly committed to eliminating single-use plastic could be doing more to prioritize their efforts, engage with suppliers, and offer transparency with customers and the broader public.

“There is not a single place that individuals are confronted with more single-use plastic than in our grocery stores, yet companies continue to move at a snail’s pace on plastic reduction efforts,” says Greenpeace USA oceans campaign director, John Hocevar. “It is time to turn this around with action.”

While Hocevar stresses that governmental policy shifts and the actions of major corporations will be necessary to move the needle, individuals can also get involved. Beyond opting for reusable bags and containers at the store, consumers can make their voice heard by talking to their local grocery stores about phasing out single-use plastics, writing to larger companies urging them to move in a better direction and asking their elected officials to support plastic bans. They can also learn more by reading the full report at greenpeace.org.

“Every piece of plastic that comes through a grocery store ends up polluting the environment, and harming our health,” says Hocevar. “We need to see retailers acting now to dramatically reduce their plastic footprints and move from single-use packaging to reuse and package free approaches.”
PHOTO SOURCE: (c) Melih Evren Burus / iStock via Getty Images Plus