IT HAPPENED IN OUR TOWN: Not Quite Elementary 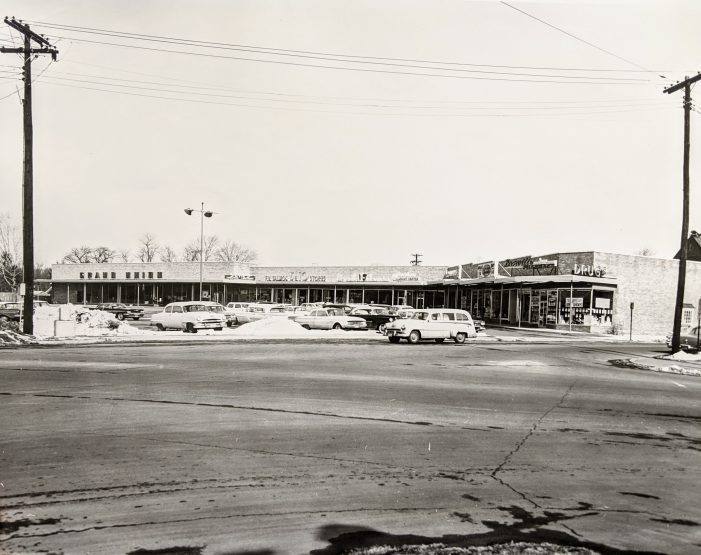 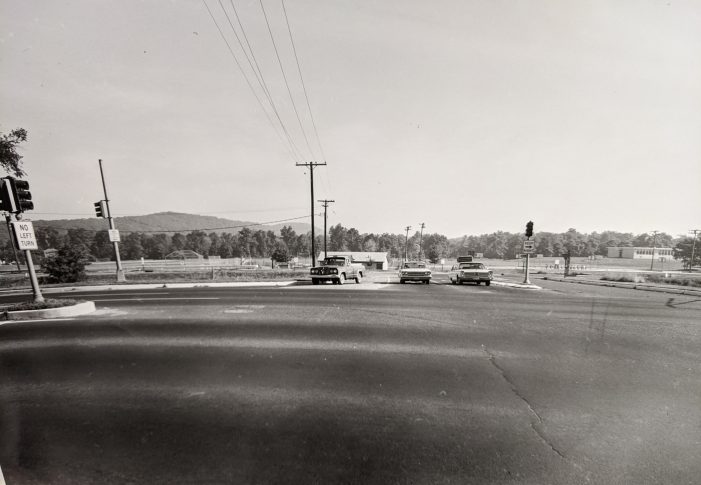 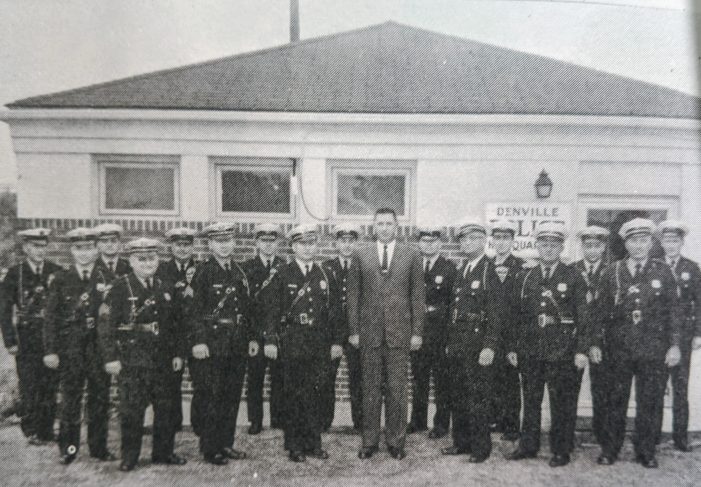 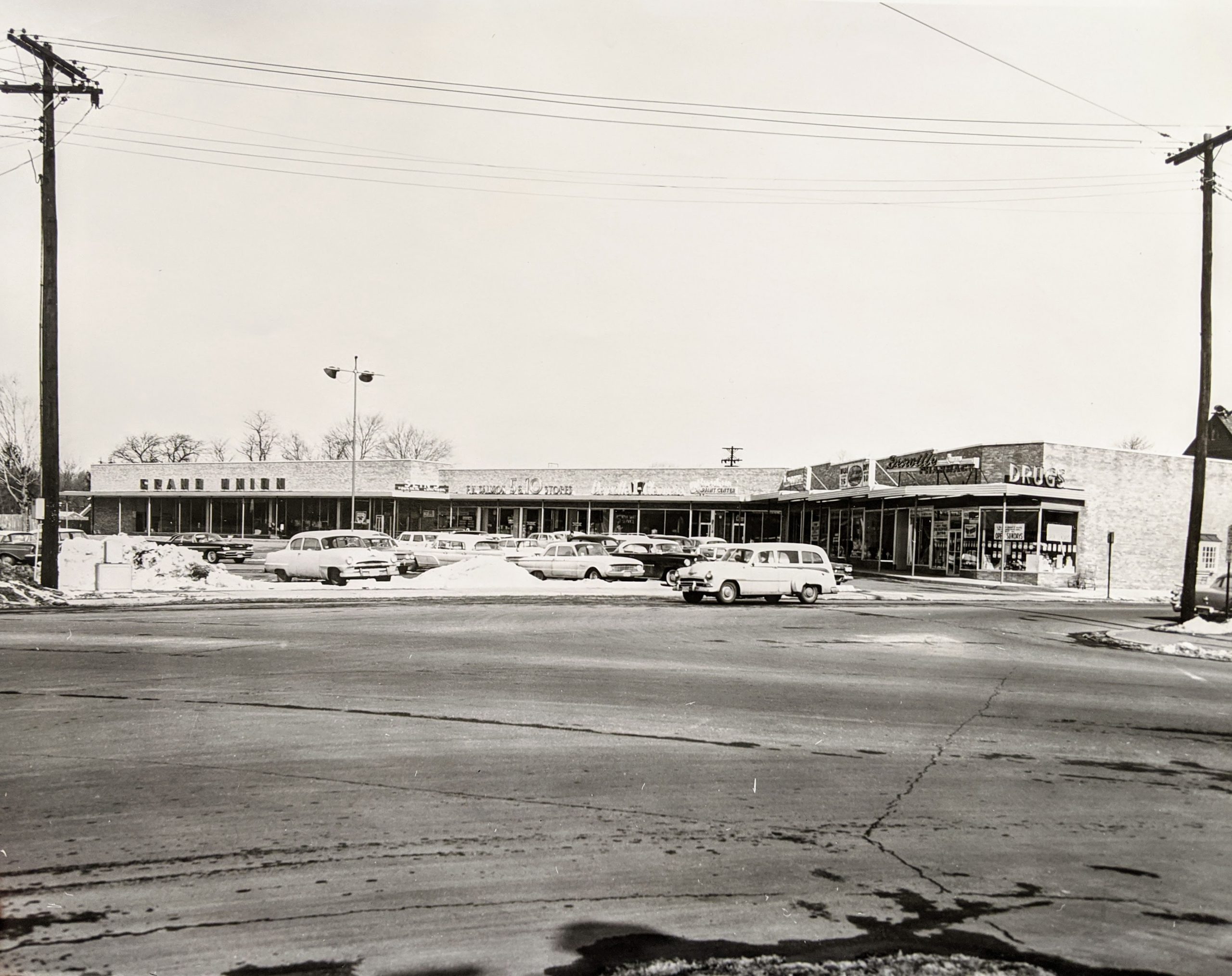 Doyle’s famous detective, Sherlock Holmes who solved a Voodoo inspired crime in the short story The Adventure of Wisteria Lodge, could perhaps have been of assistance to Denville Police Chief Donald King shortly before midnight on Tuesday, February 22, 1966.

In 1966, the intersection of Cooper Road and Hill Road might have seemed like the most unlucky, mysterious, and even, eerie place in town. According to an article from the time, in the Citizen of Morris County, the street corner witnessed three separate deaths from various car accidents in that very decade. On Tuesday night of February 22, 1966, it was able to add a Voodoo cold case to its resume. That night, Chief King found himself staring down at the contents of a bag spotted earlier by a citizen driving home from a late-night get-together with his friends. An odd assortment of a voodoo doll, broken coconut, flowers, and two mutilated, dead, but still warm roosters.

The blood-soaked doll was about 10 inches long and described by various newspapers as meticulously made. Some of the details described it to be representing a woman. The doll itself stared back at King from the inside of the freshly killed rooster, where it was protruding out of its slit-open breast. Together with the second – headless – rooster, four pieces of coconut shell and three chrysanthemums, all signs pointed to a powerful death curse of the voodoo lore. This was not just out of place for the small town, this was out of place for the county, and the state as a whole. According to Morristown’s Daily Record, the Denville Chief of Police was facing the first case of voodooism in the state’s recent history.

Within the next few days, Chief King and the citizens of Denville learned a little more about the mysterious – at least to these parts – religion. As is often the case with small town crimes, before police made any headway, the word on the street and the town’s local newspaper already predicted the worst. Speculation of a voodoo ring operating in Denville was becoming widespread, when in fact no evidence existed that pointed to such a conclusion. Within two days, The Citizen of Morris County, placed an article on the front page of its February 24th edition, with the headline, “Voodoo Cult in Denville?” That same day, the Daily Record, two days after the discovery of the bizarre contents, published an explanation of the symbolism behind the collection, to better inform the people of the sinister events that were presently at play in the small Morris County town. 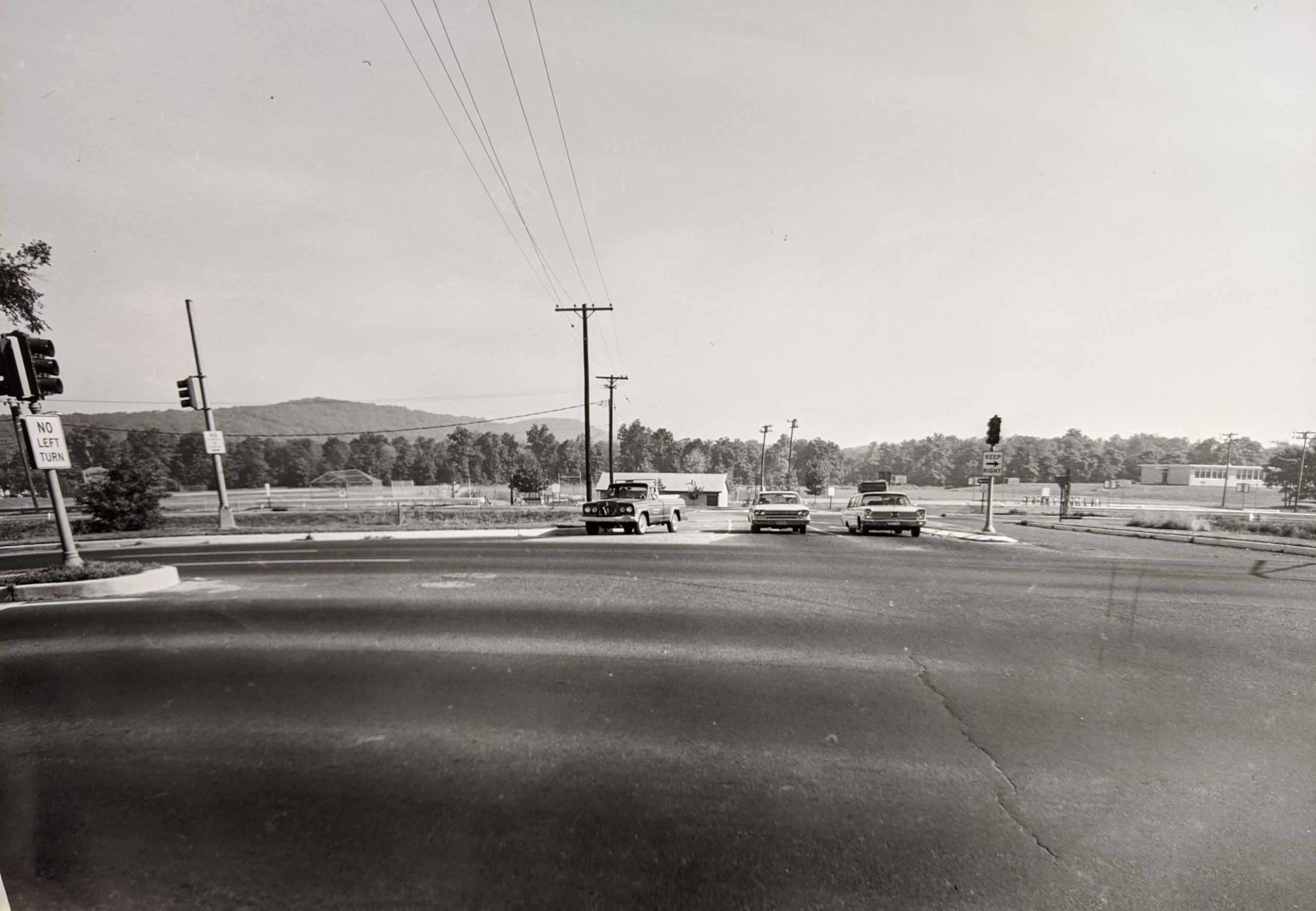 victim before death as the animal was likely restrained within a short distance from food and water to invoke torture right before its demise. As for the broken coconut, it indicated a serious head injury wished upon the victim. Perhaps the biggest mystery-within-the-mystery was the headless rooster. According to the article, if the witch doctor followed the traditional voodoo principles, he or she would have buried it in a cemetery. Yet, by the time of the publication, Chief King had already checked the Denville Cemetery on Savage Road and was himself confident that nothing was disturbed. He would know, as he was the lead investigator in a case of two years prior when in 1964, 23 tombstones of the town’s cemetery were broken and some of its plots utterly destroyed. He also knew, that as unfortunate as it was back then, this case would similarly not yield any satisfactory conclusions.

After finishing his initial investigation, the Chief decided to not assign the case to any of his detectives to pursue any further. After concluding his interview for the Citizen where he assured the Denville citizens that the voodoo death curse probably had nothing to do with the people in the area, King went back to his office where he sat by his desk and sighed. He pressed the stamp on the ink pad and with a loud bang stamped the closed folder in front of him. “UNSOLVED.” Sometimes real-life mysteries do not get solved like they might in a Sir Arthur Conan Doyle novel. And so, elementary my dear Watson? Perhaps, not quite.

The Denville Museum has more stories to tell. If you cannot wait until next month to learn more, come visit us when we reopen our museum on Diamond Spring Road next to the library, and we will be more than happy to share some with you. Until next time.