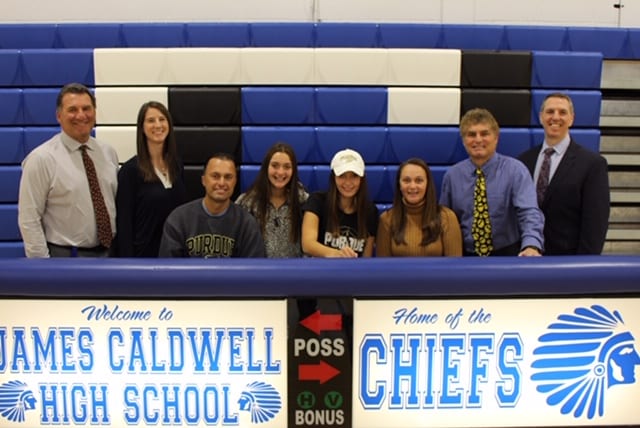 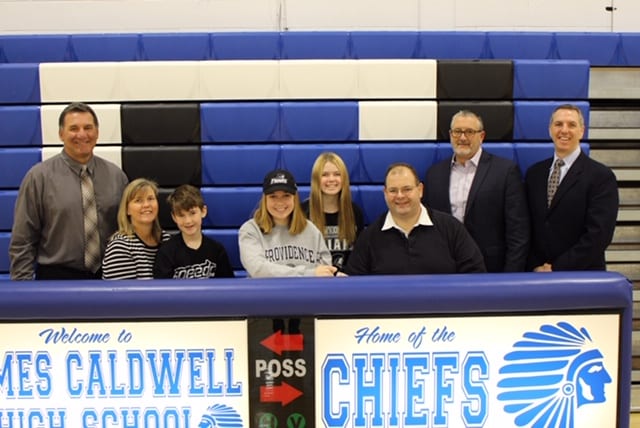 James Caldwell High School is proud to announce that we have had two students participate in National
Signing Day and officially signed with their respective college to participate in a collegiate athletic program.
1) Leanna Rebimbas has committed to Purdue University to play women’s soccer.