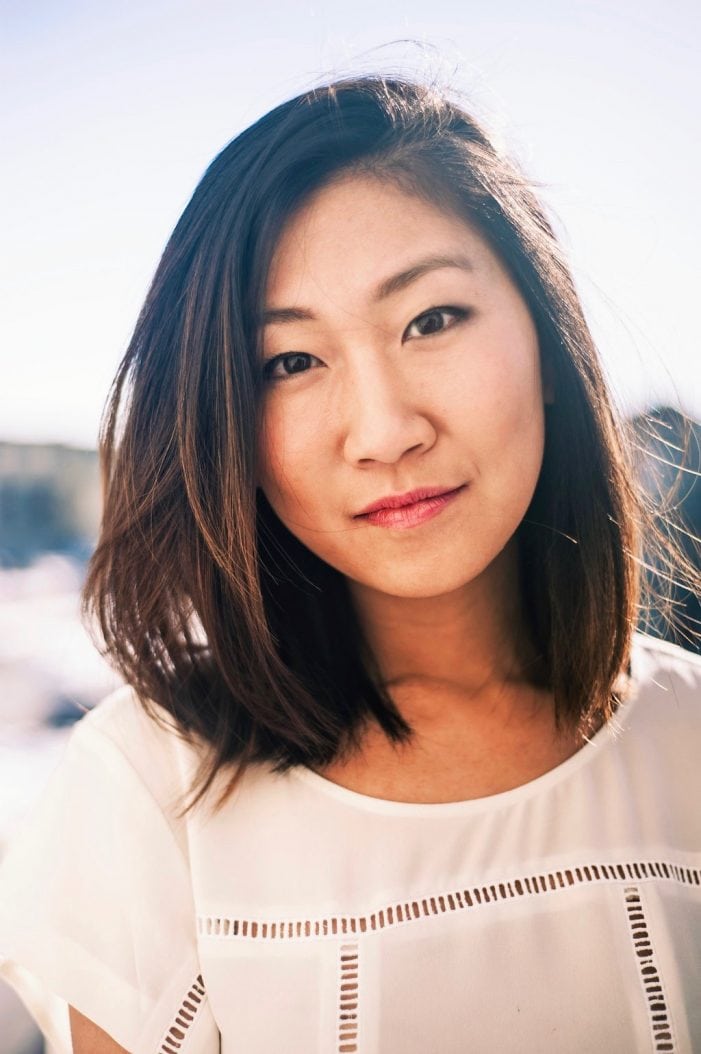 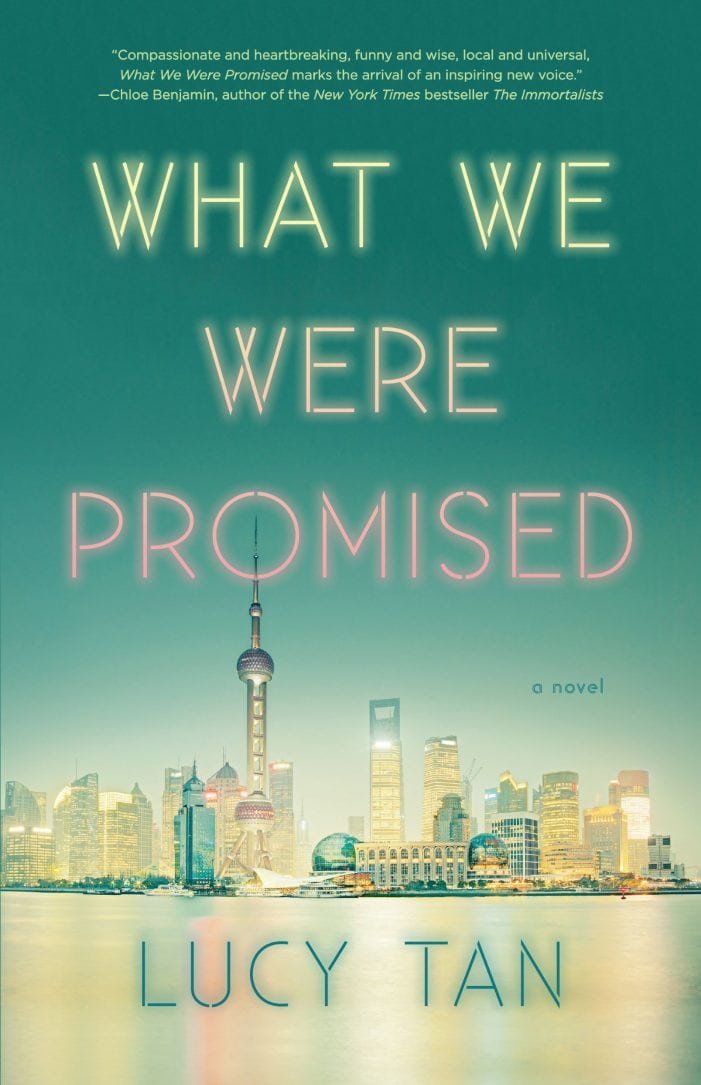 Considering the relevancy of immigration in today’s news, Lucy Tan’s debut novel “What We Were Promised” touches on this, but with a twist. 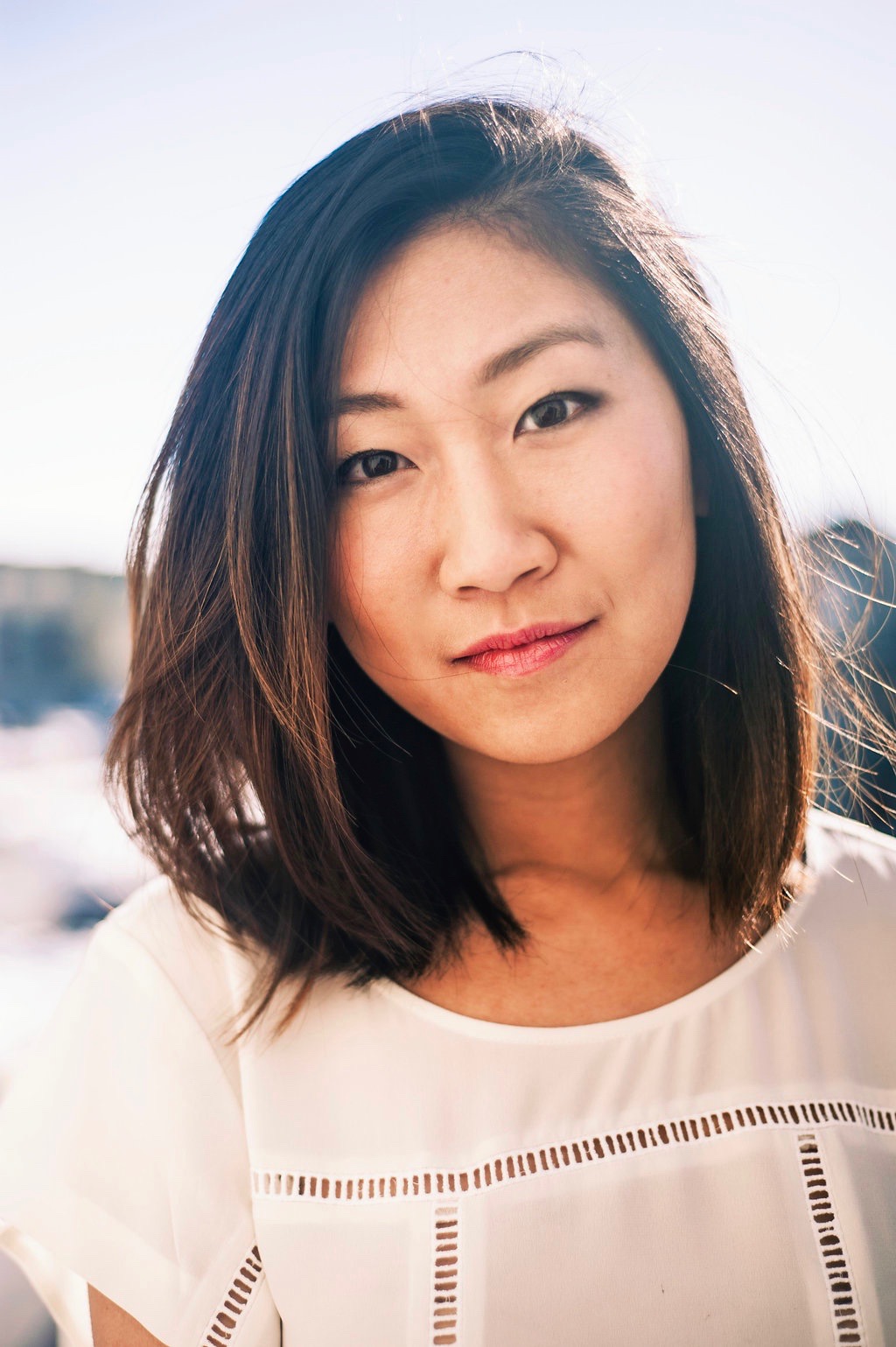 Tan, 29, describes the book as a “reverse immigrant story,” which details the Zhen family returning to Shanghai from America so that the family patriarch, Wei, could embark on a new business venture. Wei’s wife Lina and daughter Karen accompany him, but familial
tensions eventually resurface when Wei’s brother Qiang and the family housekeeper Sunny come into the picture.
Tan graduated from Livingston High School in 2006 and attributes much of her literary success to her Livingston teachers.
“I am so thankful for the teachers in the Livingston School District,” says Tan. “They really, really encouraged me from a young age. From my third grade teacher all the way up to my twelfth grade teacher in high school, they were just all very supportive and gave a lot of one on one attention, and so I think I went into college feeling really confident about my writing.”
Tan is a full-time writer. However, she advises that this is not necessarily a goal authors need to strive for.
“I think that’s the wrong way to look at it,” Tan explains, “You can write if you have a full-time job or a part-time job, as long as you make it a priority. Prioritize however much time you can, like say if you can take an hour a day. Make that hour during the time of day when you feel the smartest, whether that’s 8 a.m. or 2 a.m., and don’t do anything else during that time and just focus on the writing. You will get better and confidence comes from seeing yourself improve.”
Prior to her book, some of Tan’s short stories were also published in various literary journals. Most recently, her piece “Safety of Numbers” was featured in the Winter 2015- 16 issue of “Ploughshares.” Given that she has now done both, Tan has discovered that writing novels comes more naturally to her.
In addition to being a writer, Tan is also an avid reader. She has a special page on her website dedicated to her yearly reading lists. Some of her favorite books of 2018 are “The Immortalists” by Chloe Benjamin and “The Friend” by Sigrid Nunez. She says that she often learns from her reading experiences.
“I learn the different ways that you can story tell, I learn about certain voices, I learn about different experiences, people who just live lives that I can never imagine living,” she says. “Sometimes I like to read what other people have to say about works that I’m reading because a lot of times if it’s outside of my comfort zone, I just don’t have the
knowledge to really have an informed opinion sometimes. I like to read criticisms. I think there’s always something in a book that can spark your imagination in a way that it hasn’t before.”
Tan is currently on a book tour and will be making an appearance at Livingston Public Library on July 24 at 7 p.m.

“My mom was a librarian there for a number of years, so it’ll be like a homecoming for her,” Tan explains.
Tan spent plenty of her childhood at the library while her mother worked there. When she recently visited her old library stomping grounds, she noticed many changes. “It is totally different now,” she says, “It is beautiful and so luxurious. I’m glad that the residents of Livingston can enjoy it and have that at their disposal, but I was also a little sad that I didn’t recognize anything. So I do think that is going to be the highlight.”
“What We Were Promised” was released on July 10. Tan is now working on a second novel exploring the theater world of actresses. She lives in New York but will be moving to Wisconsin this year to participate in a fellowship at the Wisconsin Institute of Creative Writing and teach at the University of Wisconsin for a year, where she received her master’s in creative writing.