Linda Barth To Speak At MHHM 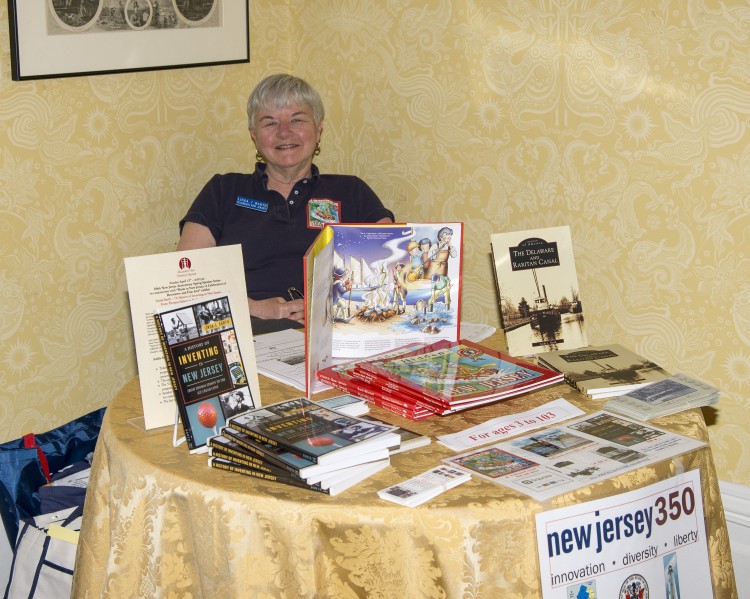 On Sun., Sept. 13 Macculloch Hall Historical Museum welcomes Linda J. Barth from the Canal Society of New Jersey (CSNJ) Barth will present a program about The Delaware and Raritan Canal (D&R). The D&R is one of the subjects of the current second floor gallery exhibit “Canals of New Jersey” which will be available to view prior to the presentation.

Canal author and historian Linda J. Barth will introduce the people, the bridges, the locks, and the aqueducts that made D&R Canal work. This waterway, now a “greenway” and the centerpiece of a popular state park, transported men and supplies between New York and Philadelphia during three wars. Inventor John Holland used the canal to deliver his Holland VI submarine to Washington for its Navy trials, and luxury yachts, like J .P. Morgan’s Tarantula, cruised the waterway.

For more than 170 years, the D&R Canal has meandered across the narrow waist of New Jersey and was one of the nation’s most successful towpath canals, carrying more tonnage in 1866 than the more famous Erie Canal. Johnson & Johnson, Roebling, and Fleischmann’s Distillery all had their start along the D&R. These days the canal provides the people of central New Jersey with both a water supply and a premier recreational facility. Today, the Morris Canal Greenway, a partnership between local communities and the Canal Society of New Jersey, seeks to preserve the surviving historic remains of the canal, interpret canal sites, and offer recreational opportunities to the public. In this presentation Linda will discuss the history and operation of the canal and how it is used today.

MHHM opens at 1 p.m. on Sept. 13 and visitors who arrive prior to the 4:30 p.m. program can enjoy the “Canals of New Jersey” exhibit. MHHM has partnered with CSNJ to present this display of panels that tell the story of New Jersey’s two towpath canals, the Morris and the Delaware and Raritan. The CSNJ’s display is supplemented by objects including some from MHHM’s collection and information about Macculloch Hall founder George Macculloch who had the idea for the Morris Canal. The exhibit shares some of the stories of the workers and families who lived and worked on the canal, as well as other details about its construction using photographs and drawings, as well objects such as model canal boats.

The Museum’s second floor “The Civil War Through the Eyes of Thomas Nast” and “Canals of New Jersey” exhibits will remain on view until 4:30 p.m. The first floor “Thomas Nast: Unknown Works and American Icons” exhibit will close 3:30 p.m. – 4 p.m. in preparation for the program. Tickets to hear speakers are Adults $8; Seniors & Students $6; Children 6 – 12 $4. Members and children under 5 are admitted free.