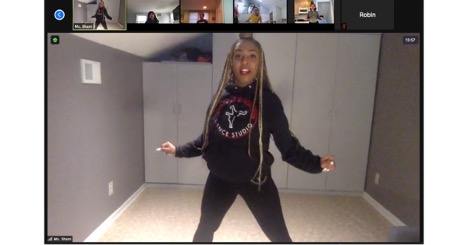 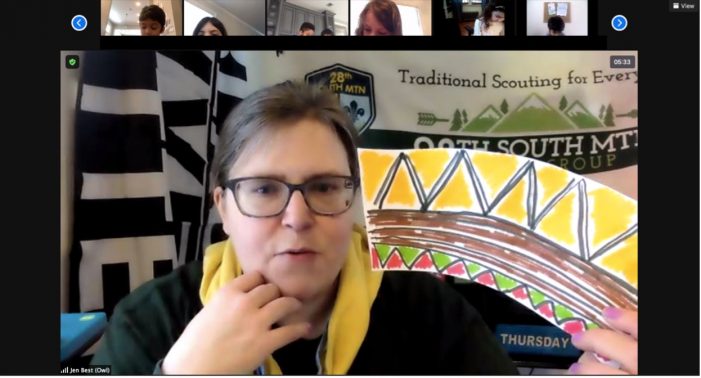 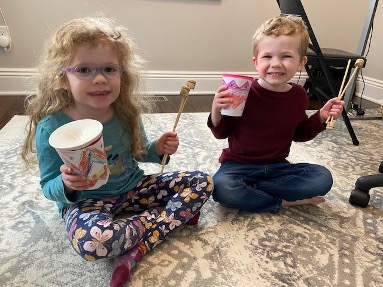 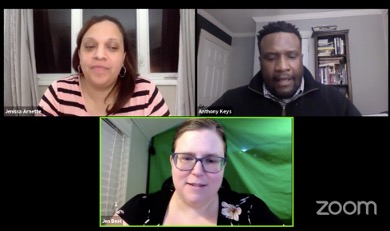 Jenissa Arnette, Jen Best and Anthony Keys, all of whom are educators in addition to being part of the Livingston community, came together to discuss the history of why Black History Month was established, as well as how they incorporate Black history and representation into their curriculum to ensure that all their students have an opportunity to see themselves in what they are learning.

In addition to discussing the importance of representation from the student perspective, the group also discussed the importance of telling the untold stories, such as understanding the origins of US policing as slave patrols, as a starting point to addressing systemic racism.

The discussion wrapped up by addressing the perception that racism is an issue to be solved by the people who are most affected by racism.  Best said “As a White person, the first time I spoke up about these issues I was worried that I would say the wrong thing.  But I did it because ultimately racism is all of our problem.”

The following day Livingston Justice partnered with Grooves Unlimited Dance Studio, a Livingston Black-owned business, to offer a free, virtual dance class celebrating the art forms of Hip-Hop and Body Percussion.  Instructor and Co-Owner, Shani “Virgo” Alston, taught the group of adult and youth dancers a routine of Hip-Hop and Body Percussion moves.  In between leading the class in learning the moves, Alston also shared with the group information about Hip-Hop’s culture and history, as well as Body Percussion’s South African origins.  Students left the class with a taste of the dance training and technique that Grooves Unlimited Dance Studio has to offer.

Closing out the week, Livingston Justice gave Livingston children the opportunity to come together virtually and

After receiving the craft kits, children were able to join a Zoom class on Thursday February 18th during which 28th South Mountain, BPSA Scout Leader and Kindergarten teacher Jen Best taught the children about the history of the djembe drum and how it is played, while also leading them in assembling the drum and playing their new instruments as a group.

Livingston Justice’s final Black History Month event, a conversation with Dr. Raphael Travis on his book, “The Healing Power of Hip Hop,” done in collaboration with the Livingston Committee on Diversity and Inclusion took place on February 24.

More information about these events, and future events, can be found at facebook.com/LivJustEvents.