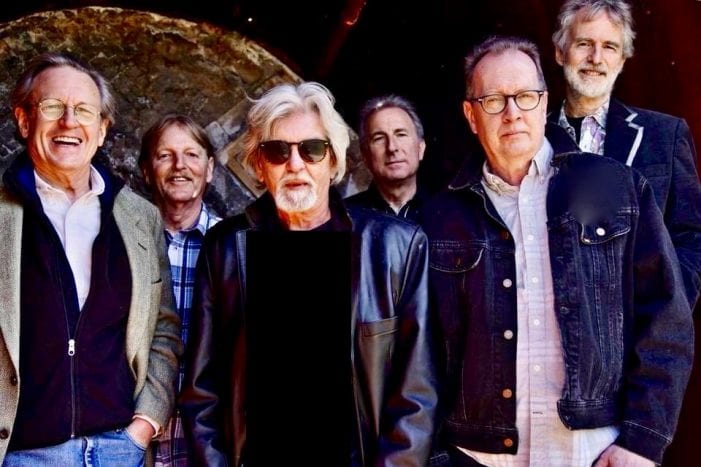 Kinderhook (Jerry Kopychuck of Mansfield Township is third from left) 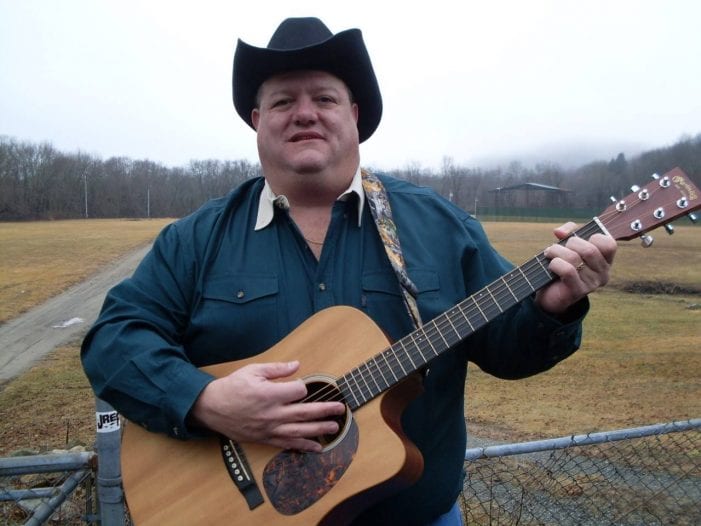 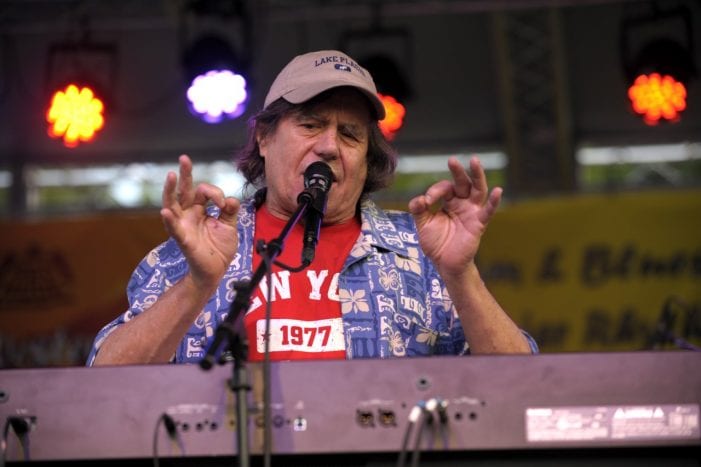 The show, presented by Vasa Park and held in its Cultural Center, brings together two groups influential in the 1970s rock innovation scene that also included acts like The Byrds, Poco, and The Eagles.

Tickets for what will surely be an entertaining show are $20 in advance or $25 at the door. Kids 12 and under are free with paid adult. Doors open at 6:30 p.m. and music starts at 7:15 with local country favorite, Kevin Defeo. Food and a full bar will be available.

Kinderhook, which in the past called Long Valley its home base, features lead singer Jerry Kopychuck, a resident of

Mansfield Township. Defeo lives in Budd Lake and performs frequently throughout the region including Warren County.

The Commander Cody Band, spearheaded by George Frayne IV (aka Commander Cody), features a special blend of old-time rock ‘n’ roll, redneck country, boogie-woogie, and swing. His band, Commander Cody and His Lost Planet Airmen, formed in 1967, has been said to “virtually define American roots music” and is best known for their hit, “Hot Rod Lincoln.” The band was known for marathon live shows and to this day, the Commander is considered one of the most entertaining musicians in the business. In the past Commander Cody has performed in the region at the Stanhope House, the Festival in the Borough in Washington (Warren) and other venues.

Special guests, Kinderhook, also know a thing or two about rock ‘n’ roll. This renowned New Jersey band began by playing for drinks and tips at a taco joint near Rutgers University, where they formed in the ‘70s, to sharing the stage with the likes of The Byrds, David Bromberg, Poco, Alabama and many others, including Commander Cody, at major rock clubs and festivals. Re-formed eight years ago, Kinderhook recently released its first studio-produced CD, which has received great reviews, and includes the critically acclaimed “Run, Boy, Run” and tongue in cheek “Unfriended”.

Opening the evening is singer-songwriter Kevin DeFeo. His music combines influences from classic and outlaw country musicians as well as a bit of doo-wop. Based out of Northwest New Jersey, DeFeo’s songwriting is heartfelt, truthful storytelling blended with wit and humor.

The show is being supported by Joe Hirsh Productions and Mountain Ledge Music, which is providing sound.  Proceeds of the fundraising concert benefit various programs and events at Vasa Park.

The Vasa Cultural Center is located at 1 Vasa Drive in Budd Lake, just off Route 46. Tickets are $20 in advance, $25 at the door. All seats are general admission. Please visit joehirshproductions.com for tickets.

Vasa Park offers an array of events throughout the year, for members and the general public. It offers indoor and outdoor facilities for private events as well. Visit vasaparknj.com for more information.