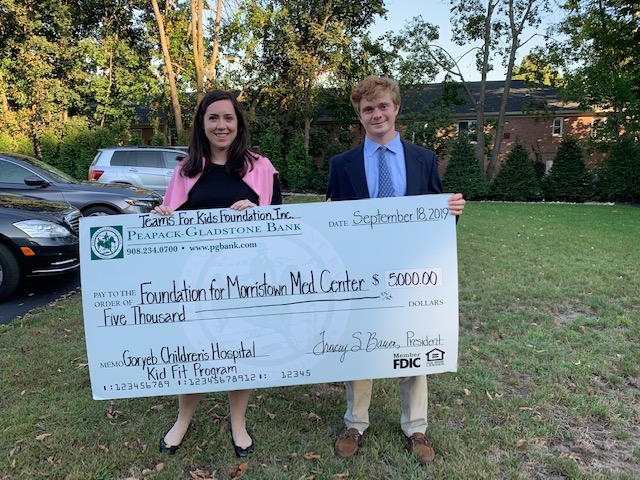 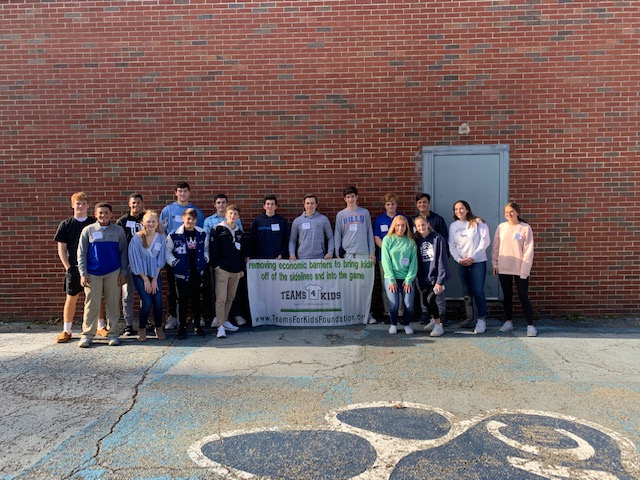 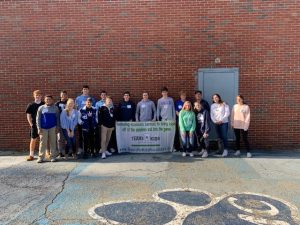 After having a catch with a 10-year-old boy from Homeless Solutions, a homeless shelter and transitional housing facility in Morristown, where she volunteered at the time, Bauer noticed he had some talent. But she learned he wasn’t involved in any organized sports due to economic reasons.

That’s when Abby decided to write the David Wright Foundation, to start raising funds on behalf of the children at Homeless Solutions so they could be afforded sports-related opportunities that other New Jersey kids enjoyed.

In addition, Andray Blatche, a former NBA player and a current member of the Tianjin Gold Lion of the Chinese Basketball Association (CBA), invited a group of children from Homeless Solutions to the Barclays Center Arena to see a Brooklyn Nets (his team at the time) game as his guests.

Overall, it was a smashing success for the wide-eyed New Jersey children. While Abby was making a huge difference in the lives of these children, she wondered about the rest of the Garden State’s disadvantaged kids.

“She was realizing she was making an impact on these kids,” Tracey Bauer said of her daughter’s work with the children at Homeless Solutions. “But what about the other kids in New Jersey,” Abby thought.

So, Abby created and founded Teams For Kids Foundation. TFKF is a non-profit 501(c)(3) organization that seeks to provide the necessary funding to allow children from homeless and low-income families within the State of New Jersey to participate in recreational sports programs.

Since TFKF’s inception in 2014, Tracey Bauer said that it has raised over $40,000 to further its worthy cause of utilizing sports to assist New Jersey social service nonprofits in helping children realize their potential.

After Abby left to go to Stanford University, her brother, Andrew, took over and started the Team for Kids Student-Athlete Ambassador Program. The Ambassador Program has high school students across New Jersey meeting and collaborating with fellow students to hold school-wide events to both support the Teams for Kids Foundation while raising awareness for New Jersey’s underserved children.

“Abby went on to change the inequality for those kids,” said Tracey Bauer, who is the President of the foundation. “Her brother expanded to a high school population, which is a great source of changing the game for these kids.”

Tracey Bauer said some of the fundraising events the Team for Kids Student-Athlete Ambassador Program has held, and will hold, include:

What’s the greatest source of satisfaction for Bauer and Teams For Kids Foundation’s existence?

“I’m very proud because it (the foundation) was created with a lot of love,” she explained.

For more information on Teams For Kids Foundation, to become a student ambassador, view upcoming events. and/or donate, email teamsforkidsfoundation@gmail.com.