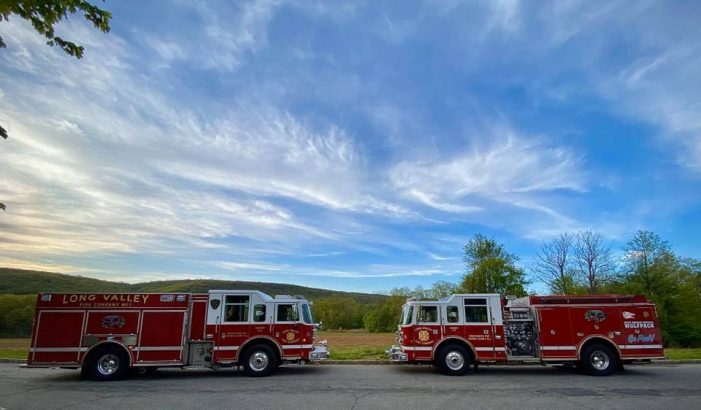 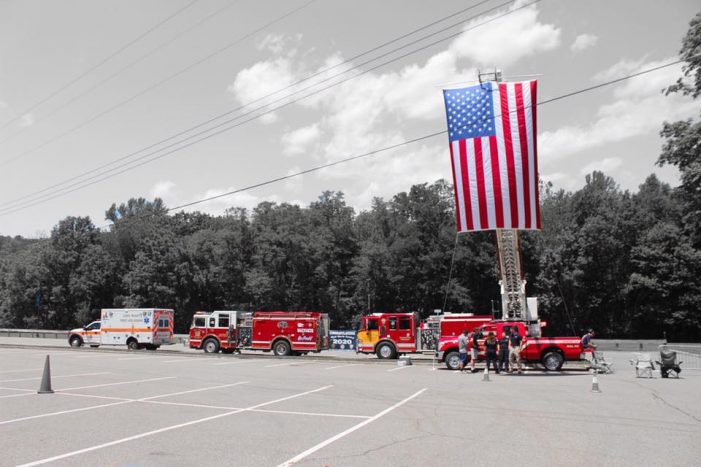 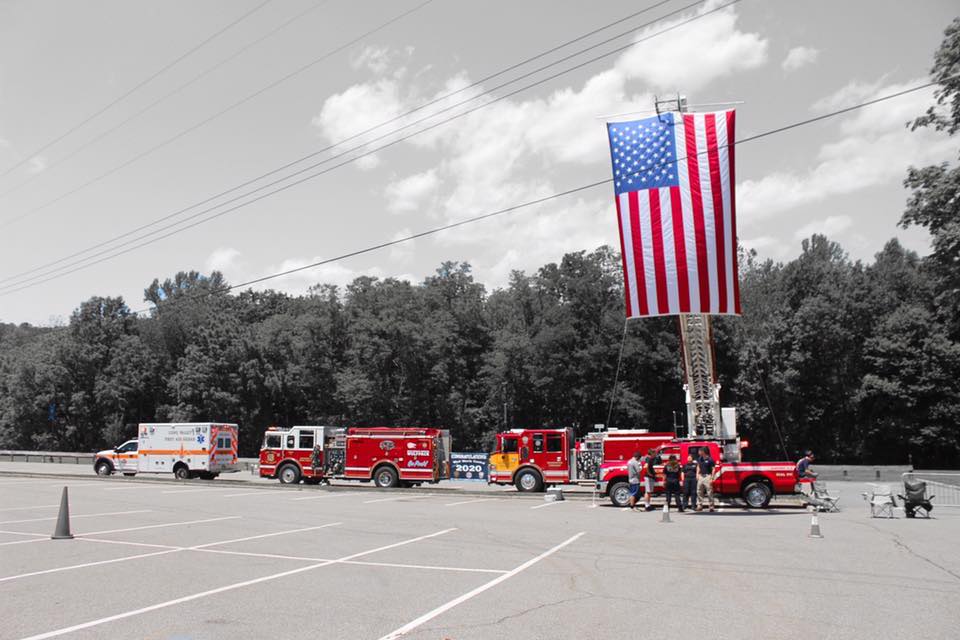 The Long Valley Fire Company was established in 1921, and that in a few months calls for a special birthday party.

However, the beginning of the company actually had its roots ten years earlier.

Peter Griese is Fire Chief of the Long Valley Fire Company. “In 1911, it was still German Valley, up until 1918,” he says, referring to Long Valley’s original name. “They changed over (to Long Valley) with the rest of the town in 1918. In 1921, they got the official incorporation with the state to become a company.”

It was the fall of 1911 when a group of men met in the German Valley railroad station and organized a small and humble fire company. A hand bell served as the first fire alarm, where someone would run up and down the street ringing the bell when a fire happened. There were no fire trucks, so firemen would carry buckets of water – known as the “Bucket Brigade” – to extinguish the fire. The German Valley Woman’s Club in early 1915 donated a chemical wagon to the company, so it had its first piece of apparatus.

Griese elaborates on the timeline. “As far as I can tell from a lot of the older guys who are former members, a lot of family have come through. Again, from 1911 to 1921, it was the only fire company in town. The town was extremely large, mostly farms, and most of the members were farmers in town. They (former members) talk about the old days when the siren would go off and guys would get off their tractors, drive down to the fire house, and get on the apparatus.” Long Valley Fire Company served the entire town until Fairmount Fire Company formed in the late 1940s, and in the early 1950s Schooley’s Mountain Fire Company. “The population was much smaller – 5,000 people, if that. In the ‘20s’ it was probably 3,000. Not a lot of population, not a lot of buildings, other than farms and manufacturing. It was just a big, old rural community.” Discussed often are the barn fires, the O’Dowd Dairy Farm fires of the 1940s and 1950s, and when a church burned down in the center of town in the 1950s post-renovation. “In an overnight fire it was destroyed,” says Griese.

In addition to fighting fires, Long Valley Fire Company serves the community in other ways. “We probably have 25 people on our roster, and we have a core group of around 20 that show up for everything,” says Griese. “We do fundraising, but this year everything is up in the air. On Columbus Day weekend at Ort Farm we do our ‘Hot Dog Weekend.’ It’s usually our biggest fundraiser of the year.” Funds from “Hot Dog Weekend” about 10 years ago went toward the purchase of a Fire Truck Train, a ride for the farm.

COVID19 not only has placed fundraising on hold, but changed training drills this year for the company. Special hose drills were created so that members could stay a length of the hose away from other members, and the company also disinfects the apparatus after every call. “As a social organization, we have a meeting room, and the guys hang out there,” explains Griese. “Everything was shut down. So, guys have been coming and going, seeing each other during calls, exchanging information, talk a little bit, and then you go home. COVID has changed the whole outlook of the fire company, the way they’ve been for decades.”

The Long Valley Fire Company is hoping to have a spring or summer celebration next year, but they are waiting to see what pans out.

“Everybody is a volunteer,” says Griese. “We try to do our best for the township, and try to keep our members safe, which is a number one priority.”