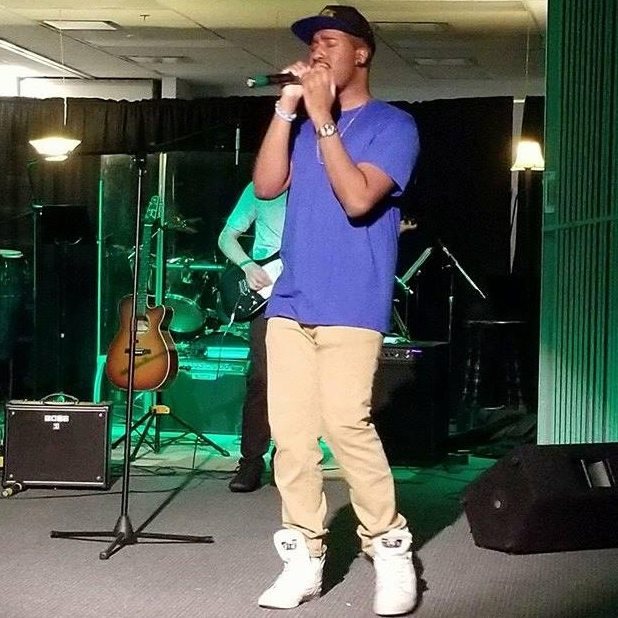 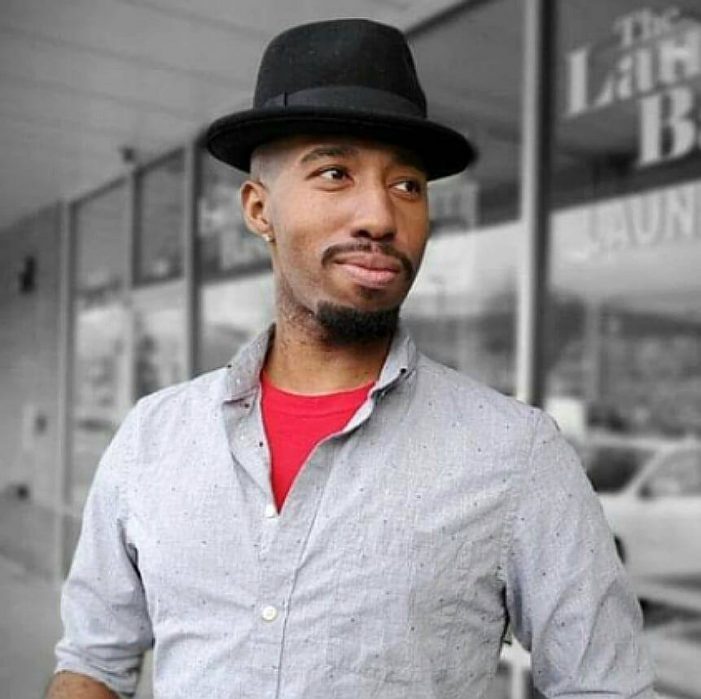 With a passion for singing in his back pocket, Long Valley’s own Blake Raines is working hard on recording and producing his debut album. The singer/songwriter has always had a passion for music, but was afraid to show his true colors while attending high school, afraid that he would be bullied for his love for the performing arts. When he finally showed the passion for music to his family and friends, they encouraged him to explore it.

“Going through high school, I always wanted to be a part of band and choir, but I knew I wasn’t good at music theory. I did know that I was good at music. Privately, I always sang, I was in a garage band for a while with some friends. I wanted to really take it a step further. I didn’t want to just be playing bars and smaller shows. I had a bigger dream. I researched for the next steps online and I was really trying to find out how to be my own artist. At that point, I had only been a lead guitarist and a background vocalist,” Raines shared.

Raines, while growing up in East Orange, recalls the days when he, his sister, and his mom would sing the songs of Stevie Wonder and Michael Jackson. He credits those days with his first exposure to the world of music and names those two artists as his main inspiration for his musical work.

“I loved Stevie Wonder’s writing style, and I loved his vocal technique, and his neat way to create imagery. I thought his imagery was kind of interesting considering that he is a blind artist. I looked at the performance aspect and fell in love with Michael Jackson. I remember sitting in my dance class at Whitney Houston’s School of Performing Arts and they showed us a video montage of Michael Jackson’s work and I had heard his music before. I remember loving his sound but I had never seen him until that day in dance class. It changed my life. I remember telling myself that doing what he did was what I wanted to do for the rest of my life,” Raines shared.

While his voice is one instrument, he also plays piano, bass, and guitar. His first crack at writing came when he was first exposed to the world of poetry. When he first started his musical endeavors, he wasn’t sure if he wanted to ever write original music.

“I covered Michael’s music a lot, I tried to sing anything I would hear on the radio. I figured ‘we’ll maybe if I do what they are doing, I’ll find myself in the process.’ I feel like a lot of people aspire to be these things but they don’t know how to go about it. They follow what they see and follow the footsteps of other artists who are successful. I didn’t want to just be what everyone else was doing. I wanted to be my own self,” Raines said.

Raines’ goal is to bring music awareness across all genres. He has hopes that his music inspires the generations to come. His music is uplifting, has a great beat, and makes people want to dance. Raines feels that his music does not fit one specific genre, and he likes to keep all his options open.

“For pretty much my entire life, music has always been an experience. Music to me takes every single sense of mine and activates it at the same time. I really believe that music as a whole can connect everyone. Everyone truly shares the same connection when it comes to music. Some guy in New Jersey can make a song and a guy in Malaysia can hear it, and he can connect and identify with it. Music breaks boundaries and bridges everyone together,” Raines says.

Raines has had some musical success around the world. Most notably, he released a song called “Here” in 2017 with Sony. He’s also worked with artists in France, Poland, Germany, and more. He has also released plenty of music videos. Overall, Raines hopes to inspire the generations to come with not only his sound, but his life story.

“Who I am now, versus who I was when I started, is a completely different being. I don’t think the person I am now would approve of the person I used to be. I’ve learned through music that it’s okay to be yourself. I wanted so bad to fit in, but I’ve learned to own who I am. A lot of people are afraid of being themselves and showing their true colors. I wish I could go back in time and do certain moments over as the person I am now. I learned who I am. Music truly transformed me and allows me the freedom to be that person with no hesitations. It’s okay to be who you are,” Raines shared.

For more information on Raines, follow him on Instagram at @BlakeRainesOfficial. Raines music is also available on Spotify, iTunes, and Apple Music.