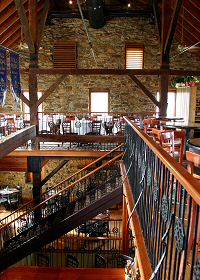 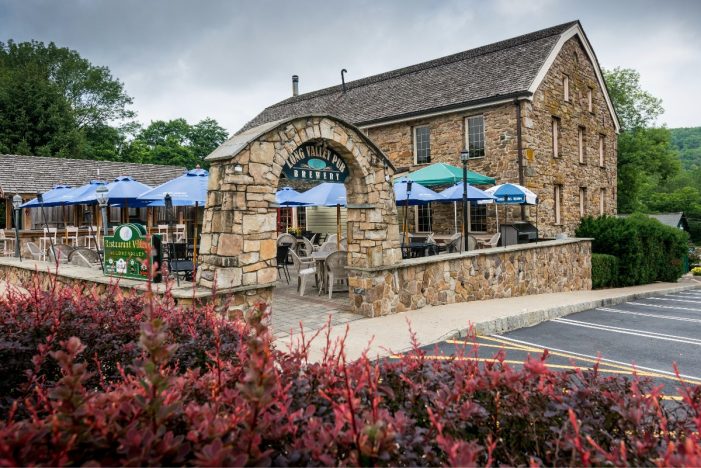 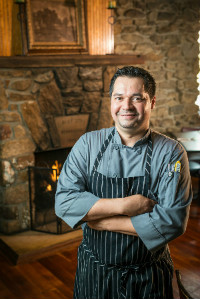 There’s much to be said for dining amid history. If that history is nestled in gorgeous countryside, all the better, yes?

Steve and Andrea Bussel have owned Long Valley Pub and Brewery since 2010. “We have a bunch of rotating and exciting new beers,” says Andrea Bussel. “There’s nothing like stepping into history – a building from the 1700s. That’s what’s so cool, too; we have one of the oldest buildings you’re going to find in the state.”

Juan Mujica is Executive Chef, and General Manager along with Tony Neto, a great find from The Cheesecake Factory. Bussel says they are “Amazing. They do so much for us.” Mujica started with the establishment as a dishwasher, sharpened his cooking skills at other eateries, and returned “home” to helm the kitchen. His signature dishes, and that of Long Valley Pub and Brewery, are German, harkening back to Long Valley’s early days, when it was called German Valley up until after World War II. “There’s a lot of German history in the valley,” says Bussel, “so we have a lot of Schnitzel & Spaetzle, which is very popular, and a dish called ‘The Best of the Worst’ (Schaller & Webber’s finest knockwurst, bratwurst, weisswurst, sauerkraut, and German potato salad).” The restaurant also offers a variety of other entrée favorites, including gluten-free pastas, country mac ‘n cheese, and selections of burgers and other sandwiches. The menu is not overwhelming in choice but fine in varied quality, and that means shorter selection time and more opportunity to enjoy the cuisine and atmosphere when the plate meets your table.

Long Valley Pub and Brewery, which has seating for 200 patrons, and that’s combined with interior and patio dining

with an outdoor bar, is advantageously located. Routes 46, 80 and 206 are a skip away. “The area in itself is a big draw,” says Bussel, referring to especially to local farms and apple and pumpkin picking activity. “There’s also a creamery across the street that makes its own cheese, there’s local horseback riding, there’s a myriad of trails to walk, so the area itself is set up for a nice day in the country.”

A bit of history. A large stone barn was built in 1771 by a farmer named Timmer to house his cows and hay. It remained a dairy farm until the 1940’s when many dairy farmers sold their cows and bought milk in neighboring New York and Pennsylvania. Jack Borgenicht purchased the barn and six acres in 1965 and began transforming the barn into a brew pub in January 1995, while at the same time attempting loyalty to the barn’s originality. Hand-hewn timbers were preserved, and original as well are all the window openings. The main entrance and brewery were added onto the original structure during the 1995 renovations.